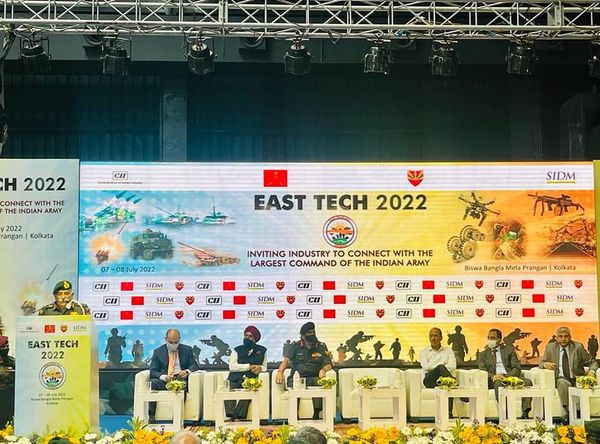 EAST TECH 2022 – DEFENCE EXHIBITION  “East Tech 2022” was conducted on 07- 08 July 2022 with the aim to facilitate Eastern Command in meeting its operational challenges by incorporating Contemporary indigenous technology. The event was inaugurated by Lt Gen RP Kalita, UYSM, AVSM, SM, VSM, Army Commander, Eastern Command. The August gathering included various dignitaries of State Administration, SIDM,CII, and a large number of Officers of Military & Para Military Forces.    “East Tech 2022” is an initiative by the Eastern Army Command in association with Society of Indian Defence Manufactures (SIDM) and Confederation of Indian Industries (CII)to identify cutting-edge technologies needed for solving operational challenges in the Eastern Theatre and the Indian Army as a whole. The Indian Armed Forces have identified technologies required to be inducted in development of its existing deployment and future capability with indigenous technology and involvement of Indian Defence Industry. In wake of the same, EAST TECH 22 is focused to provide all the tools to enable Battlefield Transparency, Command and Control Architecture, Communication Systems, Information Dominance, Electronic Warfare, Nano-Technology/MEMS, Artificial Intelligence and Robotics, Unmanned warfare systems, Mobility, Chemical-Biological-Radiological-Nuclear (CBRN) Defence, Advanced Weapon System, survival systems and Non-Lethal Weapons while operating in the Counter Insurgency areas.      The response from the Indian Defence Manufacturers was overwhelming and more than 200 Indian Manufacturers including large number of MSMEs and start ups, DRDO, DPSUs arrived in the City of Joy to showcase their latest and the most advanced weapon & equipment technology at the event. The event has heralded a new era of Self Reliance in development and induction of niche technology in the Defence sector and will give a fillip to “Make in India” initiative.             The “East Tech 2022” has been able to acquaint the participants with prevalent “State of Art” technologies and Commercial off the shelf (COTS) solutions available in Defence sector. The event will help identify suitable technologies & customized solutions to meet operational requirements of Field Army and create an effective eco system for swift procurement and effective maintenance of the selected Defence products while giving the much deemed push forward Self-Reliant India.             The event was successfully conducted with the closing address given by Lt Gen K K Repswal, SM, VSM, COS HQ Eastern Command where he appreciated the efforts of all the agencies and state government for the successful conduct of the event. 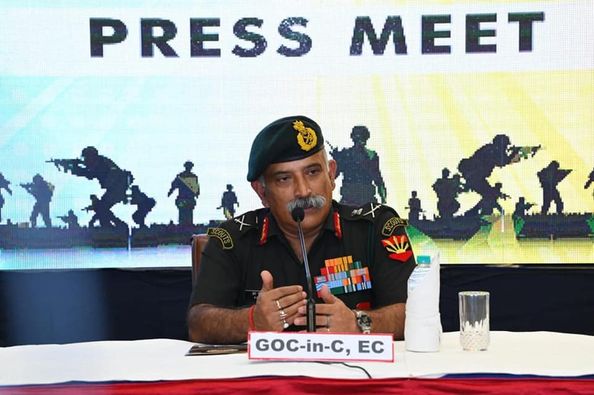 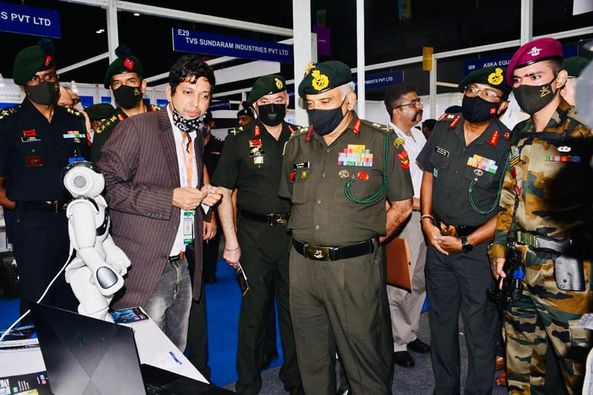 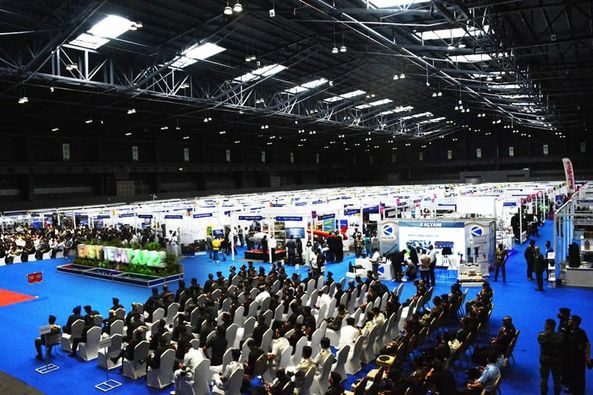 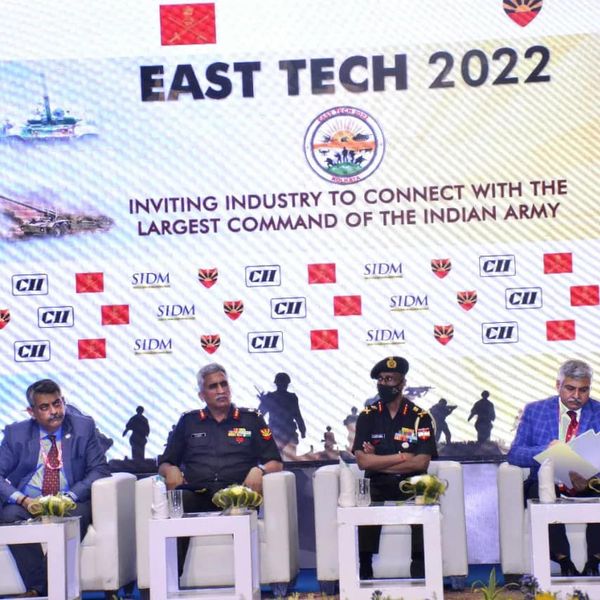 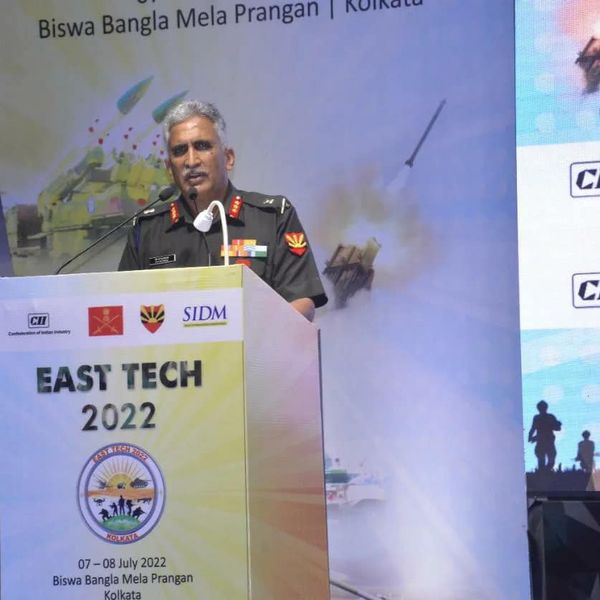