CHIEF OF ARMY STAFF PROCEEDS ON A VISIT TO BHUTAN 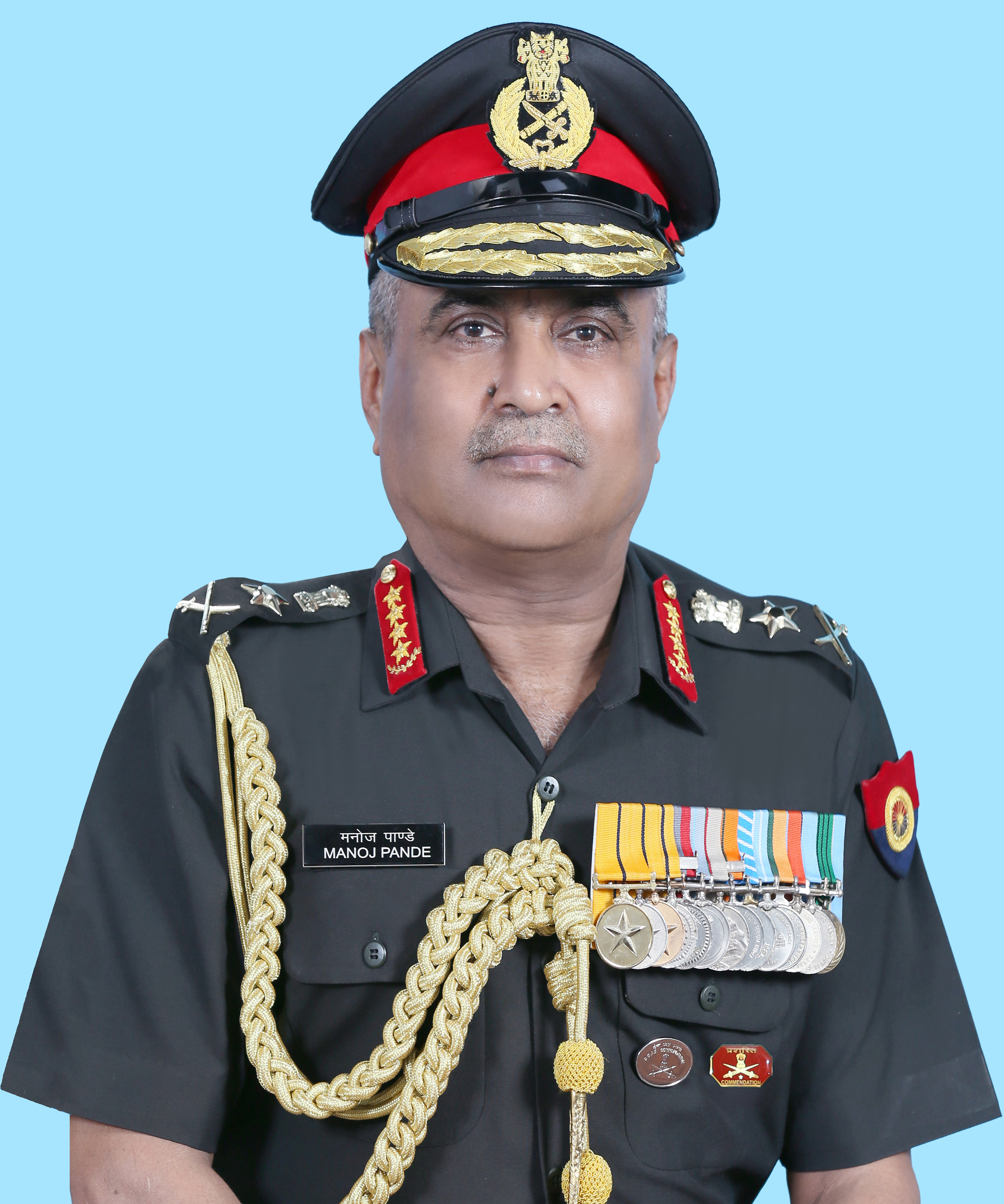 General Manoj Pande, the Chief of Army Staff (COAS) has proceeded on a visit to the Kingdom of Bhutan from 29 July. This visit will further enhance the unique and time-tested bilateral relationship, characterised by utmost trust, goodwill and mutual understanding. The Army Chief will commence his visit by paying homage at the National Memorial Chorten at Thimpu, built in the memory of the third King of Bhutan, His Majesty Jigme Dorji Wangchuk. The COAS is scheduled to have an audience with His Majesty The King and His Majesty The Fourth King. The Army Chief will also engage in extensive discussions with his counterpart in the Royal Bhutan Army to exchange views on taking forward the strong cultural and professional bonds between both the Armies. The Army Chief will conclude his visit by paying homage at the Druk Wangyal Khang Zhang Chortens at Dochula, which were established in honour of the fallen heroes of the Royal Bhutan Army who made the supreme sacrifice in operations against insurgents.