To commemorate the 23rd ‘Kargil Vijay Diwas’, a host of events were organised under the aegis of Northern Command, culminating into the final event on 26th July 2022. Shri Feroz Ahmed Khan, Chief Executive Counsellor Kargil was the Chief Guest and Lt Gen Upendra Dwivedi, GOC-in-C, Northern Command was the Chief Host for the event on 26th July 2022.  The major events of the celebrations included the conduct of cycle   rallies, one from Siachen to Kargil War Memorial and second from Delhi to Dras (a joint rally initiative by Indian Air Force and Indian Army), two motorcycle expeditions, one flagged off by the Vice Chief of Army Staff from Delhi to Dras, while the second from Turtuk to Dras, an ultra-marathon run by Sufiya from Siachen to Dras and mountain expedition by Bachendri Pal and team (who summitted 37 passes from Arunachal Pradesh and reached Dras). ‘Kargil Victory Flame’ was moved through the entire area of Northern Command finally reaching Dras. These events culminated at Kargil War Memorial paving way to a grand ceremony, with multiple cultural & ceremonial programmes paying homage to the fallen brave hearts, on 25 and 26 July 2022. 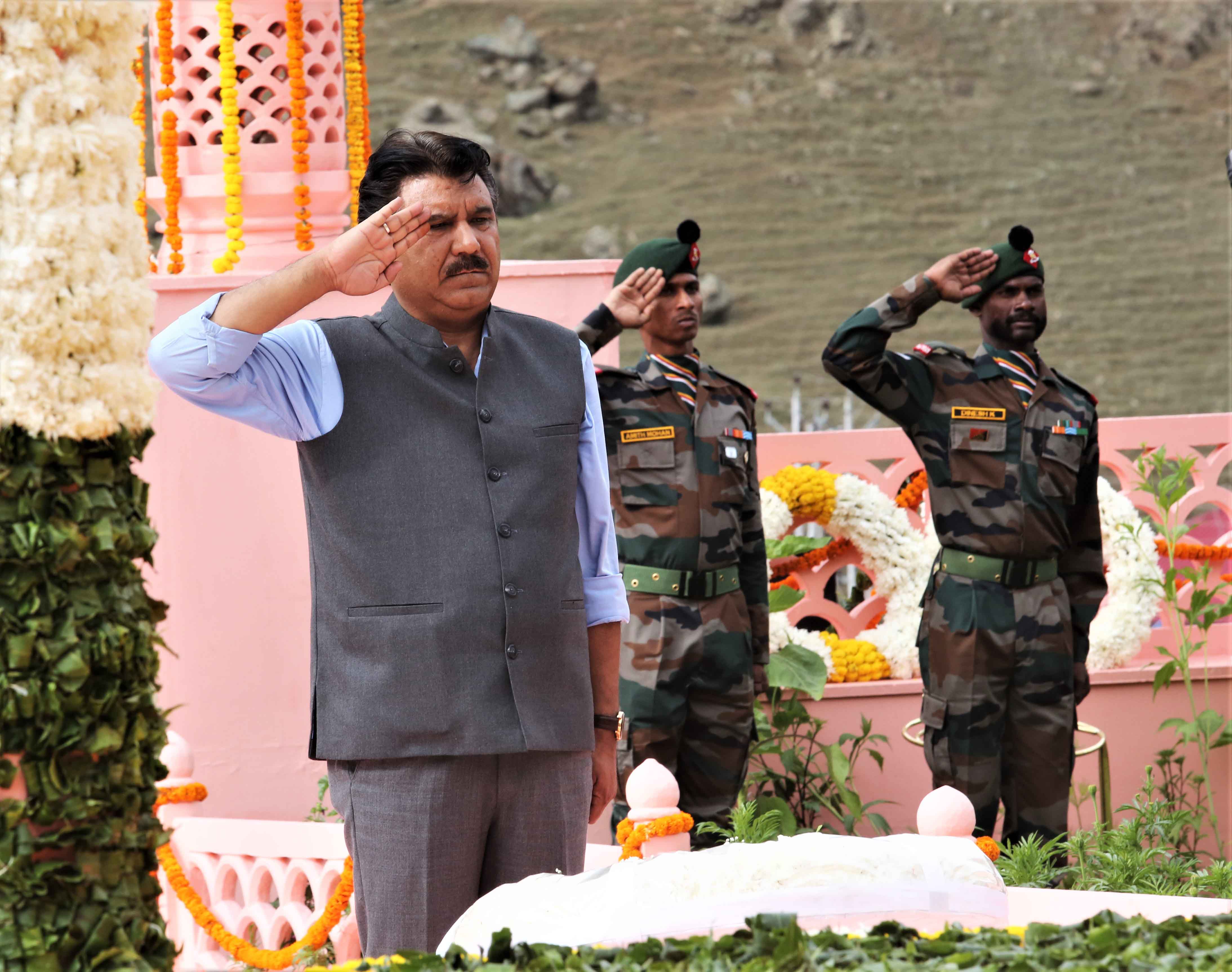 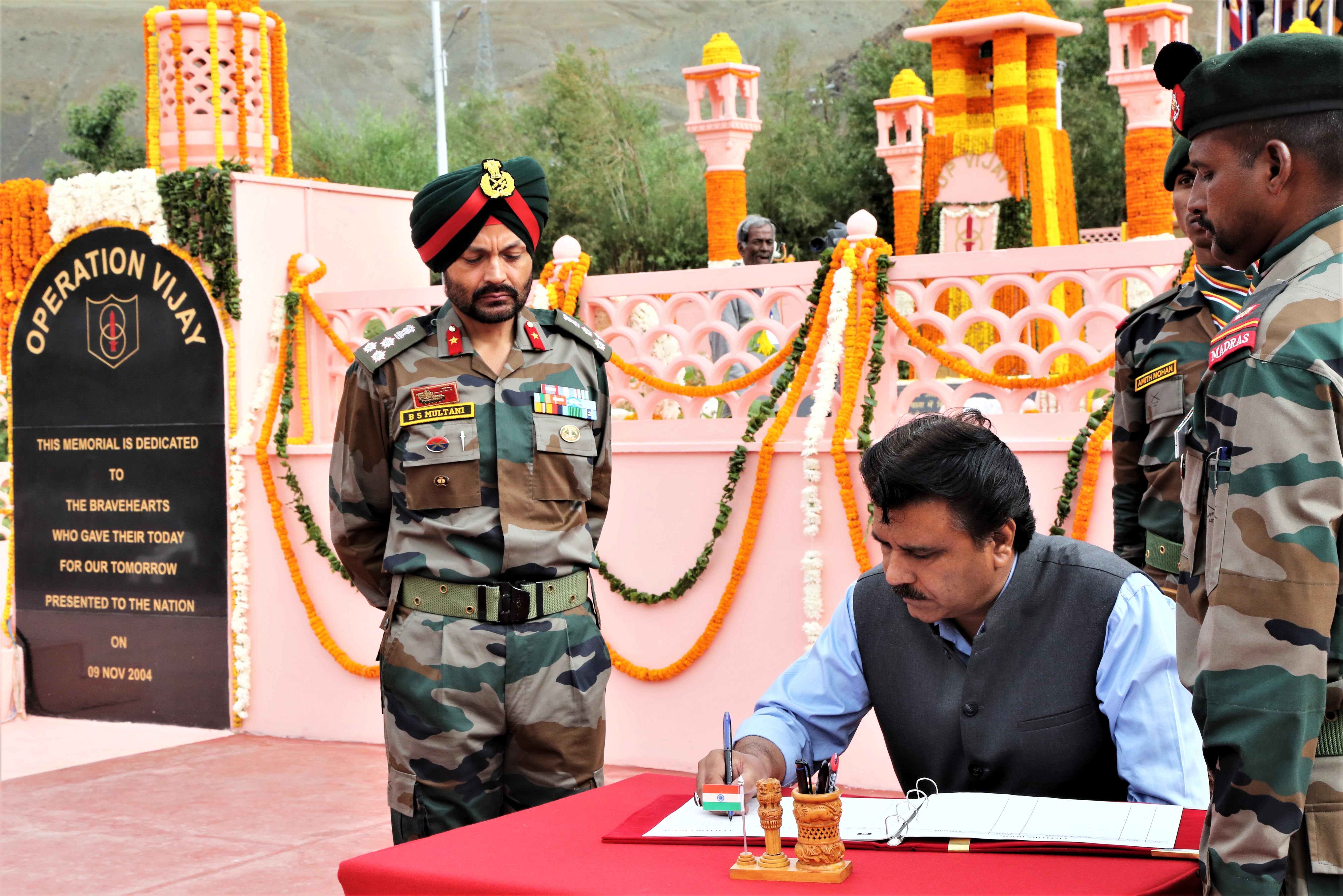 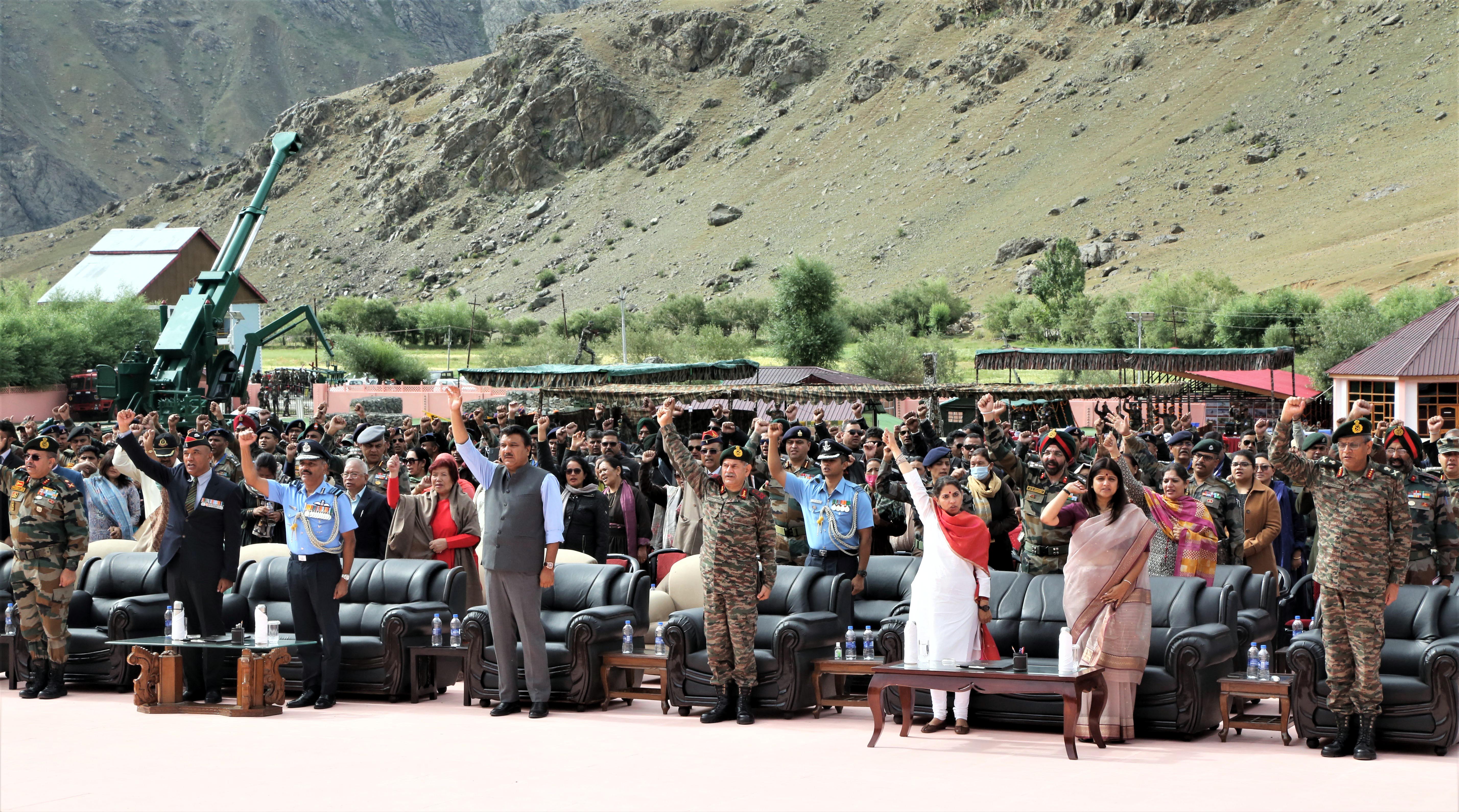 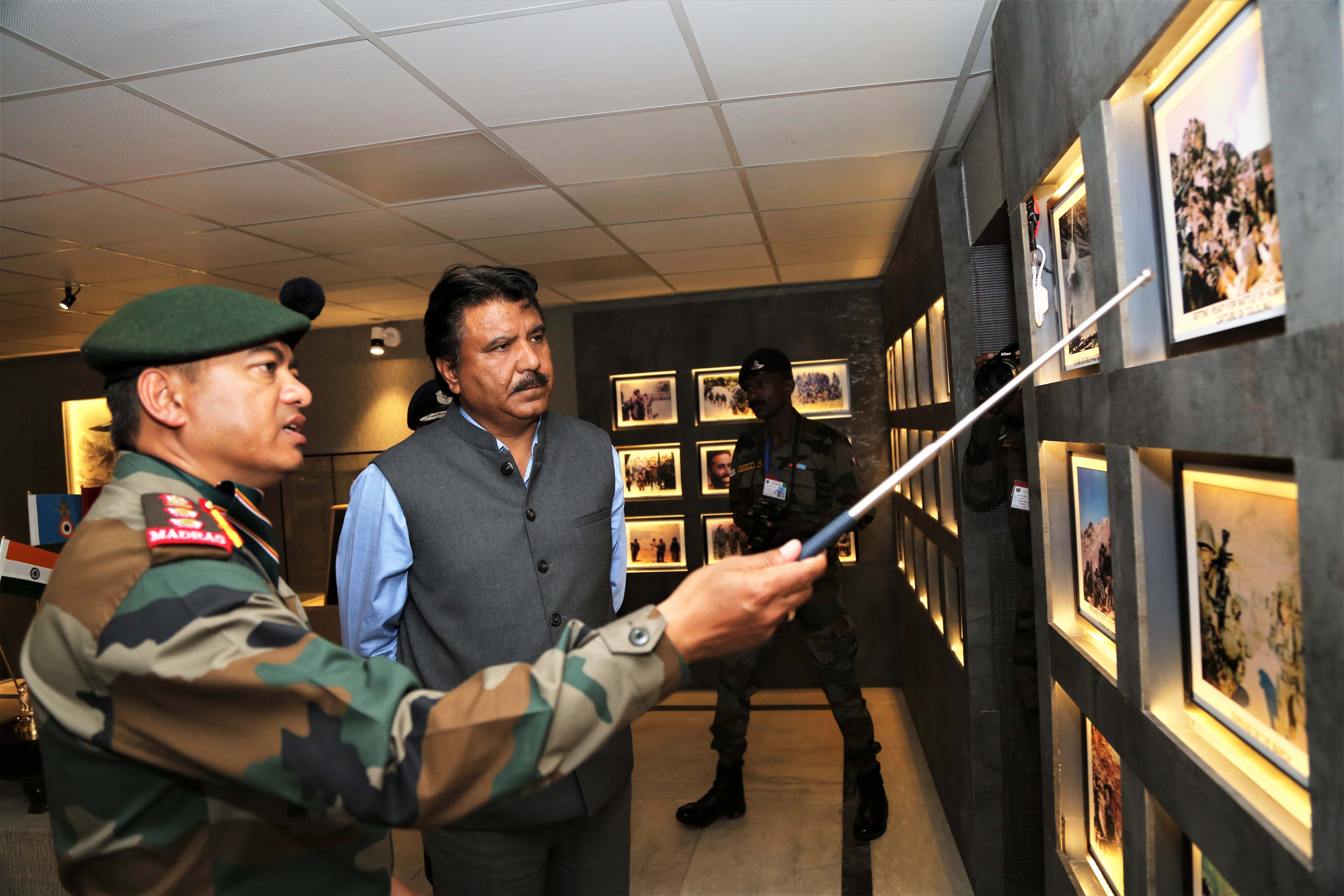 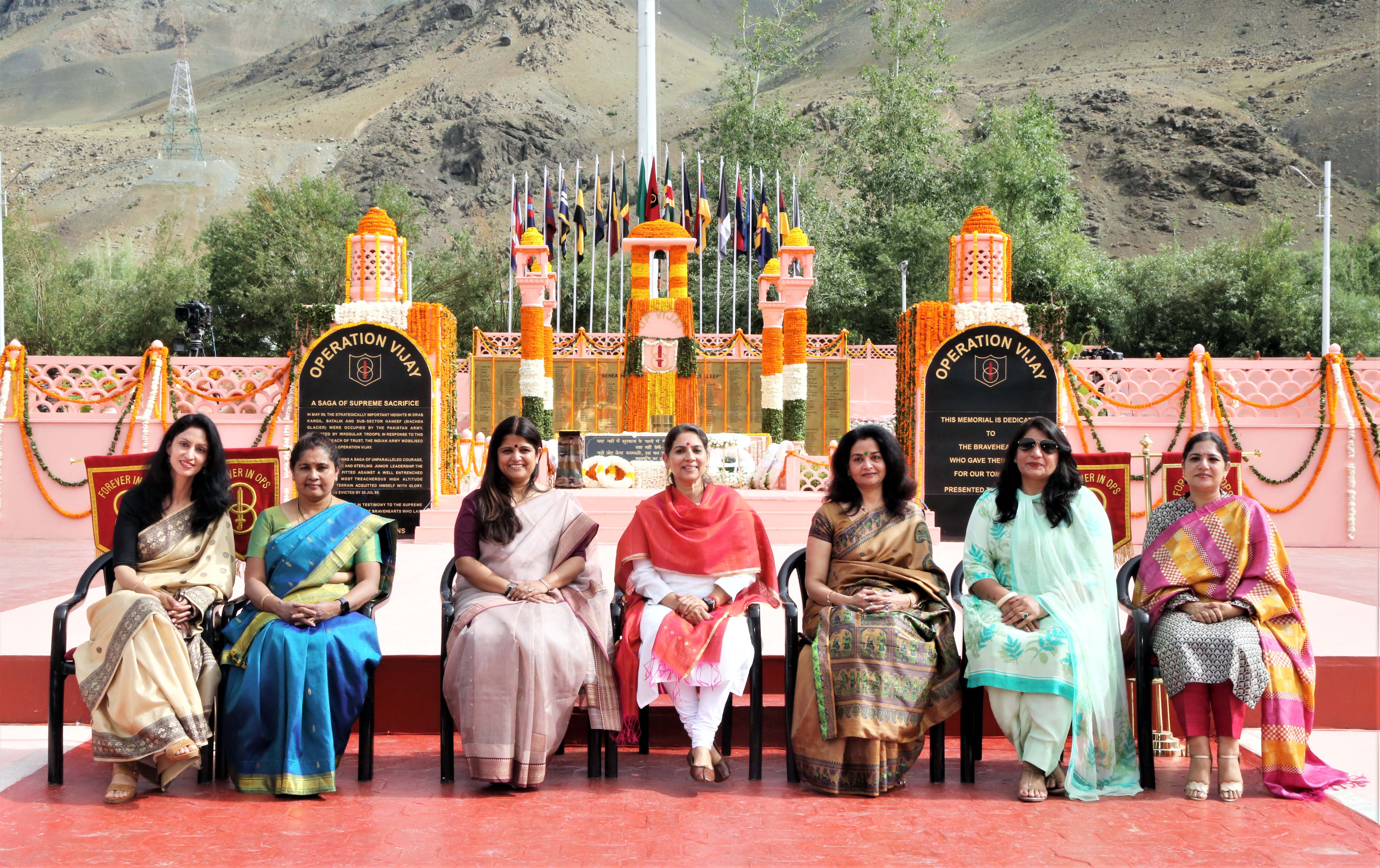