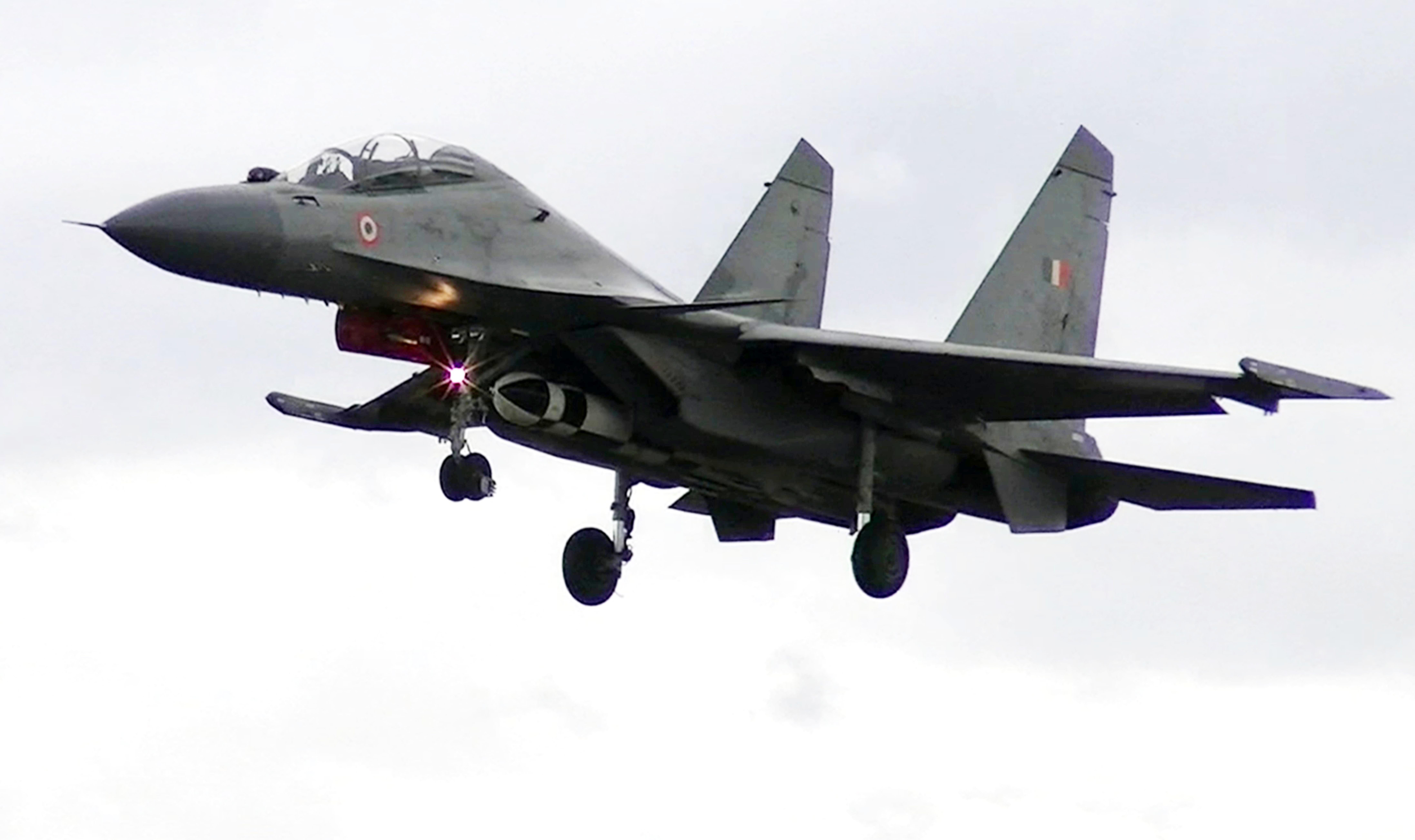 PADMA is an automated platform leveraging latest technology which will provide seamless and timely disbursal of Pay & Allowances to around 15,000 Indian Coast Guard personnel. This module has been developed under the aegis of Defense Accounts Department and will be operated by Pay Accounts Office Coast Guard, Noida. The launch marked the beginning of the Centralized Pay System (CPS), the foundation of which is being laid down by the Defence Accounts Department Headquarters to provide one stop pay accounting solutions for all organisations under the Ministry.

The CGDA emphasized that the Government has campaigned for Digital India to ensure dedicated services and reduce manual intervention at every level & to promote E-Governance in a big way. Launch of PADMA will strengthen the Digital India concept. Also, it is an ‘Atmanirbhar Bharat’ initiative as the entire module has been designed and developed by Indian entrepreneurs assisted by domain experts.