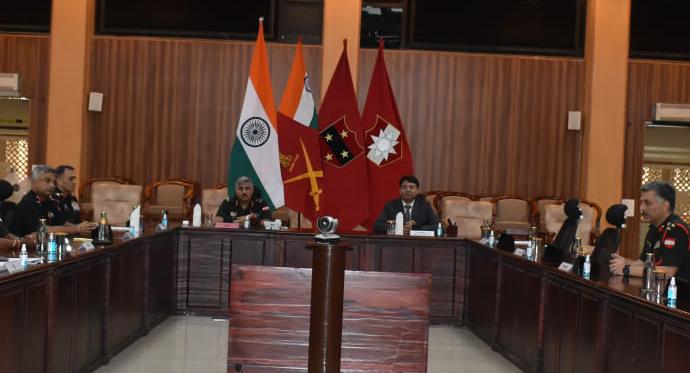 PIONEERING INITIATIVE BETWEEN INDIAN ARMY AND

Indian Army has joined hands with Pawan Hans Limited by signing a Memorandum of Understating for providing all their Rotary wing assets during operations in the Southern Command area of responsibility (Desert and Rann Sector ). As the country celebrates " Azadi ka Amrit Mahotsav " , to forge a Whole of Nation approach , Pawan Hans has collaborated by providing their assets on mutually agreeable terms . All 45 helicopters of Pawan Hans will be used for rearward movement of battle casualties and shifting of cargo resulting in application of Army resources only in the War Zone . The pioneer effort will be the fore runner to many other government , public sector and private industries to come forward for joining hands with the Armed Forces for ensuring comprehensive national security . 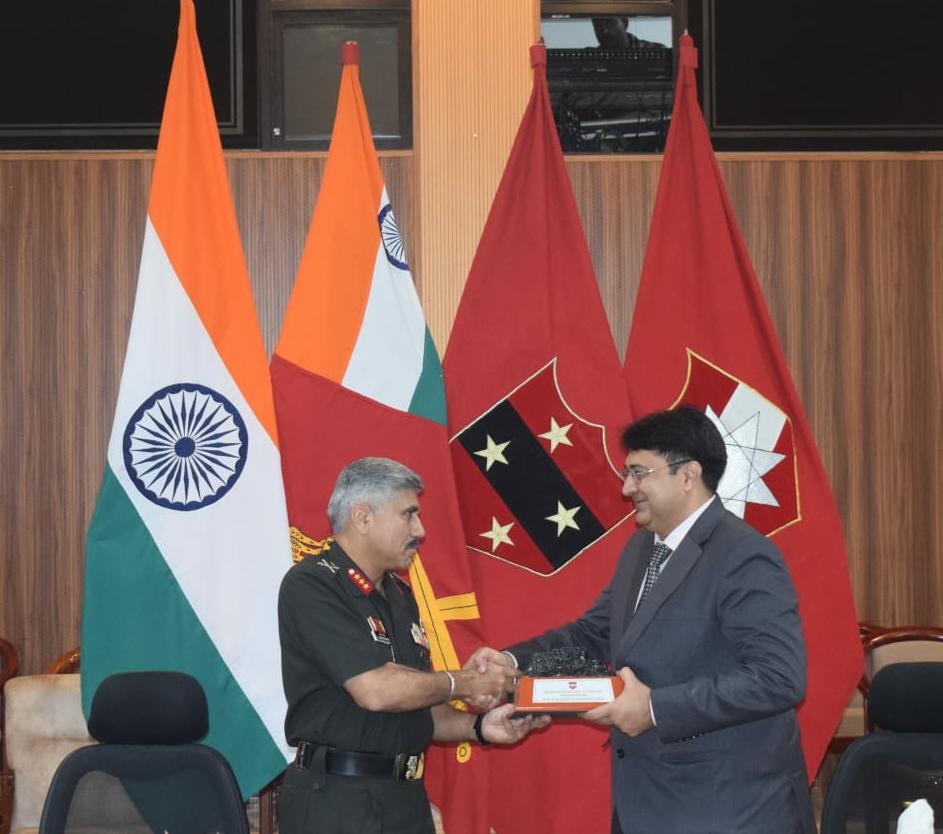 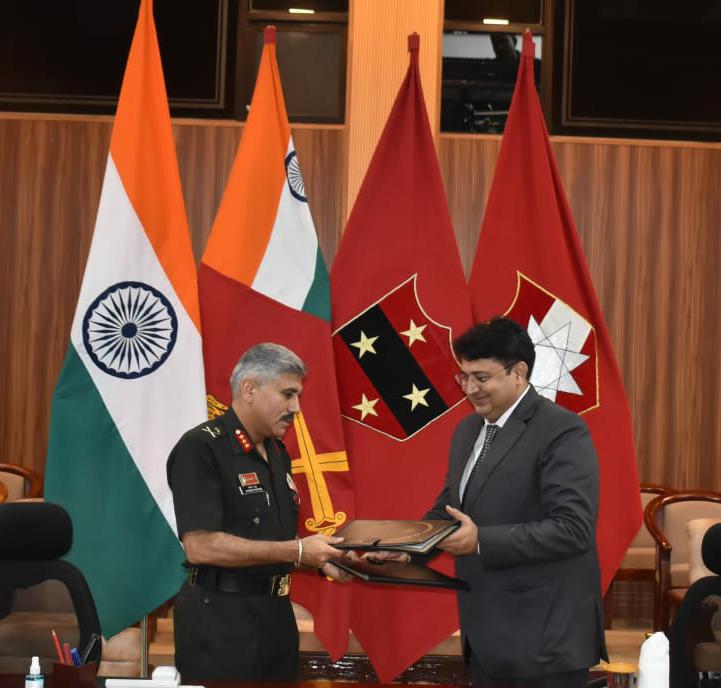 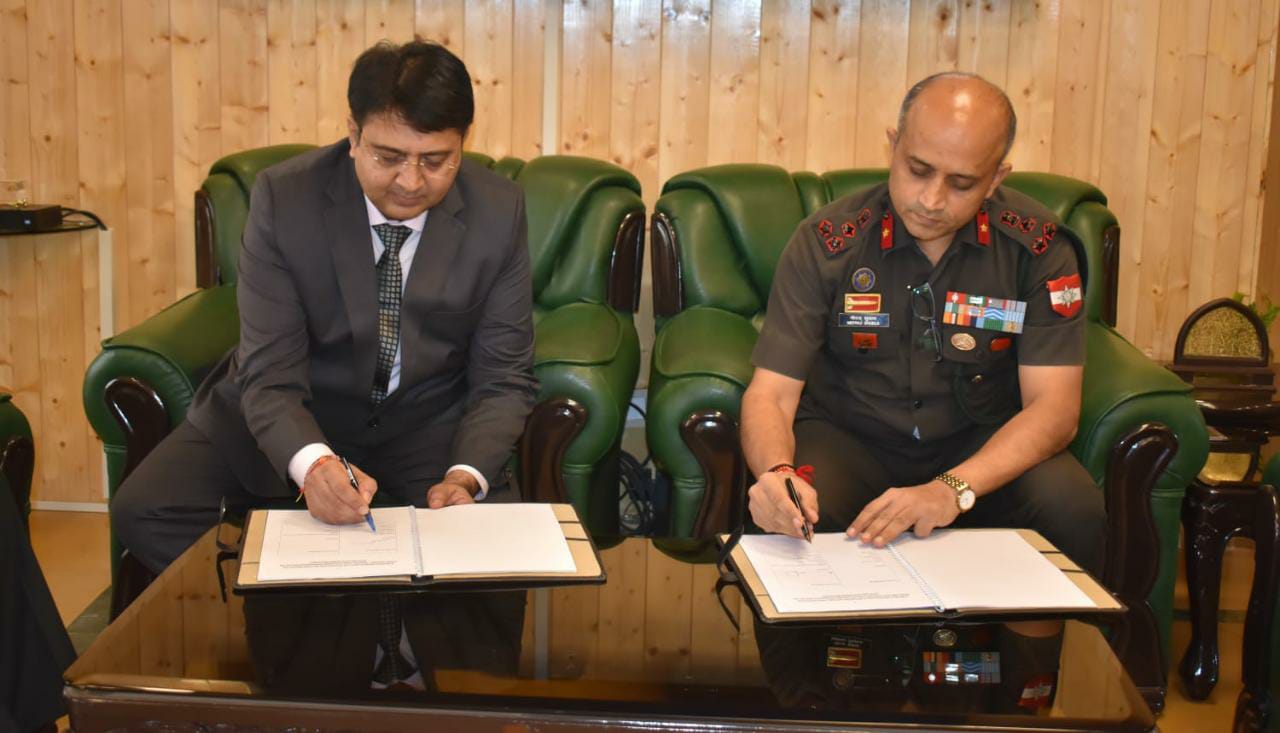