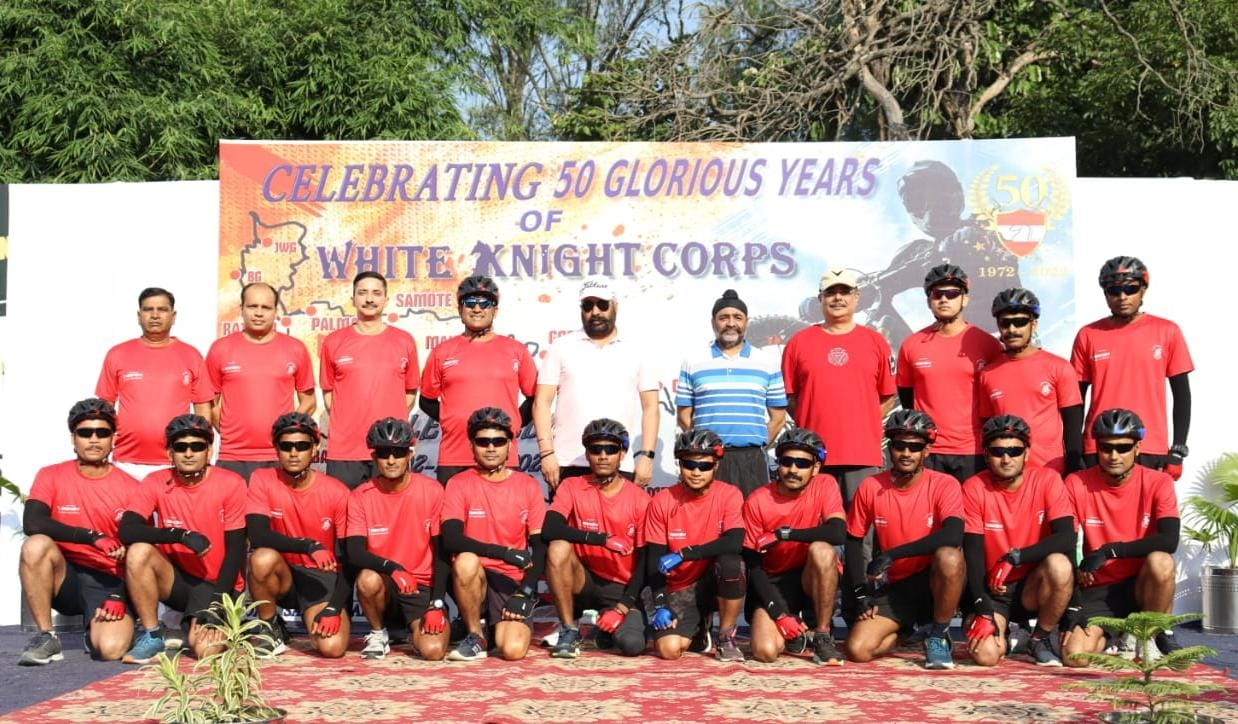 The expedition consists of two Officers, one JCO and twelve soldiers, of 16 Corps Signal Regiment. The expedition will traverse mountainous and treacherous route of approximate 700 kms in 12 days, with an aim to foster camaraderie and spirit-de-corps amongst serving soldiers and veterans and inspire youth. The cycling team, enroute, will pay reverence to Bravehearts of the Nation who have made the supreme sacrifice for the country. The Veer Naris will also be felicitated in Jammu region. The expedition will be 'Flagged In' on 14 October 2022. 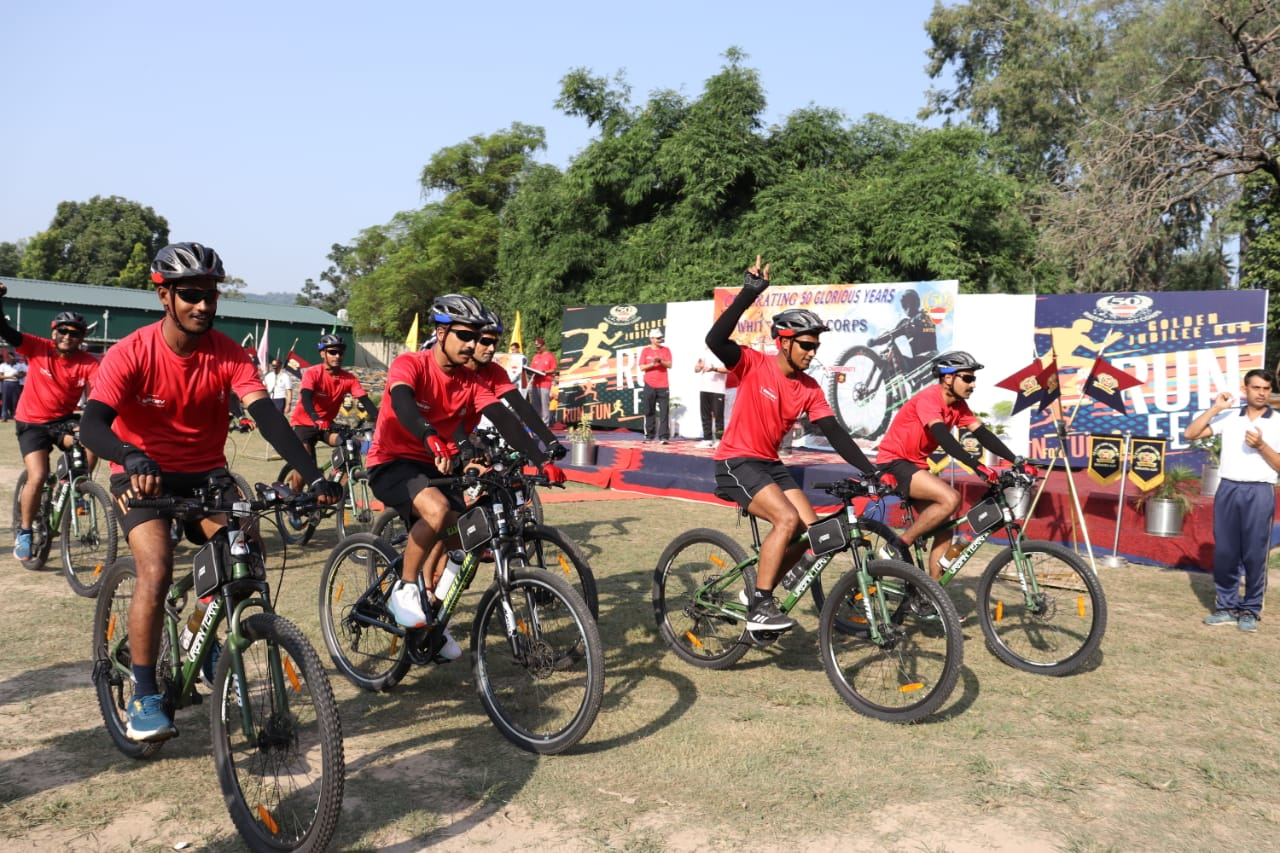 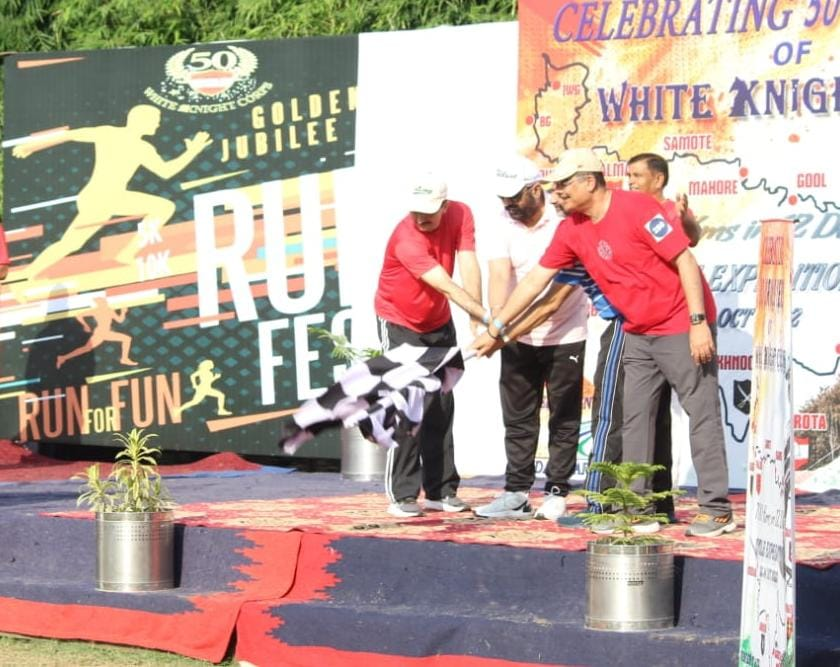