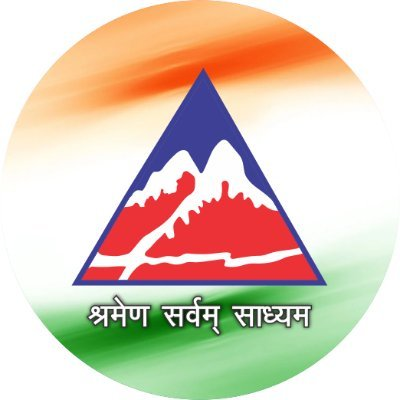 Providing technological push to the Special Campaign 2.0 on the cleanliness being undertaken all over the country, Border Road Organization (BRO) has carried out trials to extensively use shredded plastic in bituminous road construction in India as well as in Bhutan. BRO is making endeavours to maximise the use of shredded plastic in surfacing and resurfacing of the roads.

Under the leadership of Prime Minister Narendra Modi, Swachh Bharat Mission was launched in 2014 to bring about behavioural change in the people as a befitting tribute to Mahatma Gandhi who advocated cleanliness as a way of life. Later, a Special Campaign on Disposal of Pending References and Cleanliness was launched in 2021, across Government Departments and Ministries. Following the success of the Special Campaign during the last year, it was decided to organise Special Campaign 2.0 on Swachhta in Central Government Ministries/Departments, attached/subordinate offices from 2nd October-31st October, 2022.