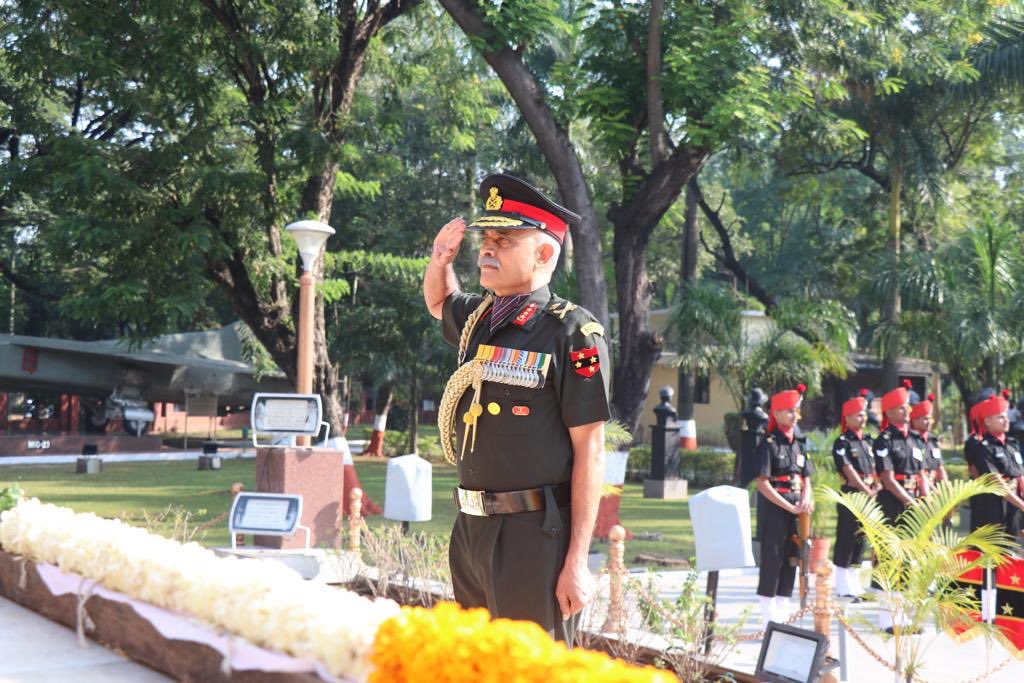 On the momentous occasion of 76th Infantry Day, Lieutenant General Jai Singh Nain, PVSM, AVSM, SM, ADC, General Officer Commanding-in-Chief of the Southern Command, who is also the senior most serving Infantry Officer of the Indian Army today, paid respect to all Infantrymen who made the supreme sacrifice in service of the Country, by laying a wreath at the ‘National War Memorial’ in Pune. The event was also attended by a large number of serving and veteran Infantrymen. Wreath was also laid by the senior most veteran, Lieutenant General RV Kulkarni, PVSM, UYSM, AVSM (Retired) on behalf of the veteran community.

Infantry Day is celebrated every year to commemorate the landing of the 1st Battalion of the SIKH Regiment at Srinagar airfield on 27 Oct 1947 to protect the people of Jammu & Kashmir from the nefarious designs of Pakistani Kabaili Raiders aided by the Pakistan Army. This gallant action resulted in foiling of Pakistan’s plans to occupy Jammu & Kashmir.

Lieutenant General Jai Singh Nain, in his message, complimented the Infantrymen for their devotion to duty and indomitable spirit, while serving under tiring and difficult conditions.  He exhorted all ranks to continue to draw inspiration from the heroic deeds of the brave hearts and remain steadfast in their resolve to defend the territorial integrity and sovereignty of our Country. 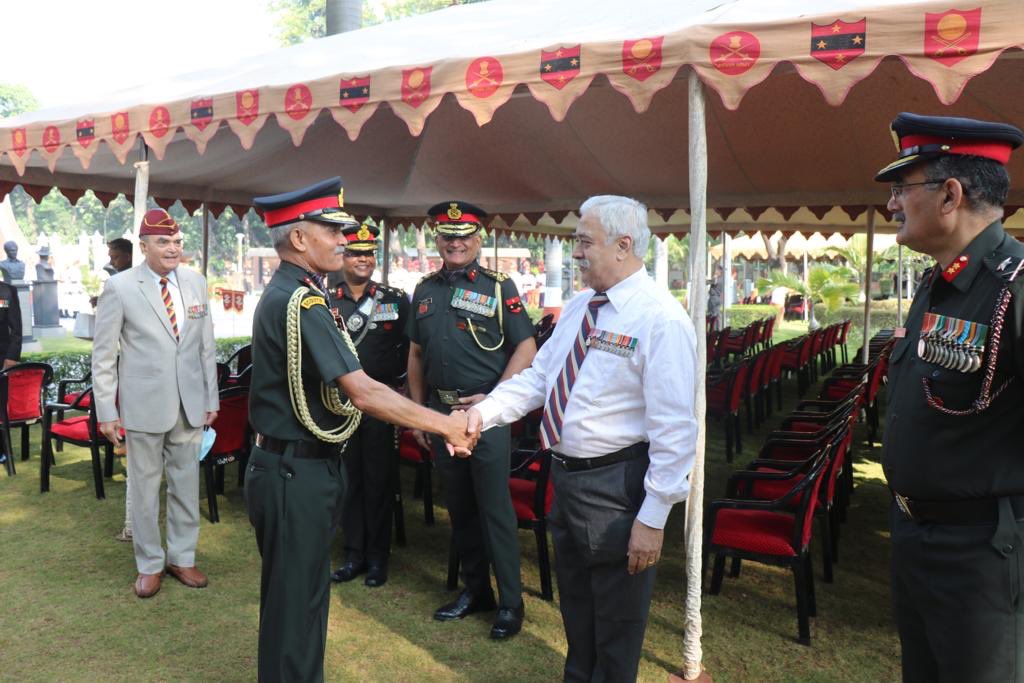