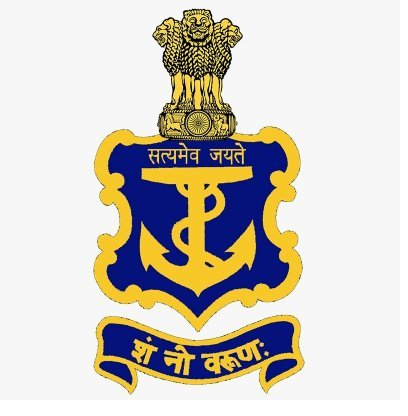 A 1500 Km (35 Marathon in 35 Days) running expedition from 30 Oct – 03 Dec 22 is scheduled to be conducted as part of celebrations for ‘Azadi ka Amrit Mahotsav’ and Navy Day celebration.

This expedition, over a period of 05 weeks duration, will be undertaken by ultra-marathon runners of the Indian Navy in and around Delhi, Haryana and Chandigarh region. The team would consist of 12-15 ultra-runners and will run a full marathon (42.20 Km) or more distance every day. Local athletes and youth preparing for armed forces from villages/ towns are expected to join the team and run for some distance.

The expedition will be Flagged off from National War Memorial by VAdm Dinesh K Tripathi, Chief of Personnel on 30 Oct 2022 and end on 03 Dec 22 to coincide with Navy Day celebrations. Some of the milestones to be achieved during the running expedition include: -

Officials from district administration enroute are likely to flag off/ in the expedition on a daily basis. Local athletes who have represented the country in various international events have also indicated their willingness/ availability to be part of the run. This expedition provides an excellent opportunity to promote Navy in Delhi, Haryana and Chandigarh.

This expedition is being undertaken by Indian Navy in collaboration with Indian Oil Corporation and is supported by Haryana Tourism Dept and Tata Motors.