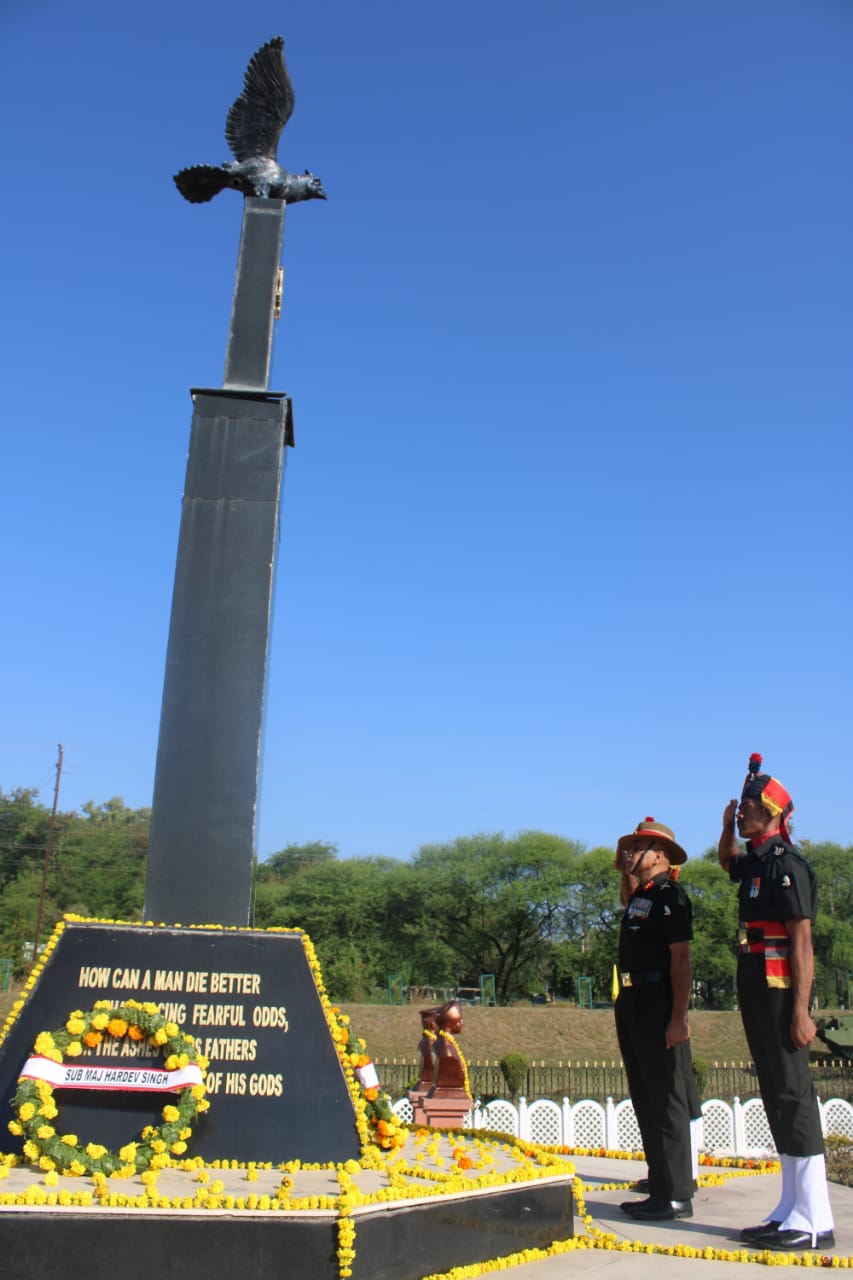 On the occassion of 76th Infantry Day, a wreath laying ceremony was organised at the Sudarshan Chakra War Memorial at Bhopal on the occasion of 76th Infantry Day to honour the gallant actions of the Infantry soldiers who saved Jammu & Kashmir from raiders sent by Pakistan post-independence. In a solemn ceremony, Sudarshan Chakra Corps paid homage to the brave-hearts, who gave the supreme sacrifice for the for the country. Indian Army celebrates October 27 as Infantry Day to commemorate the first engagement with an armed adversary post-independence. In response to the threat posed to the sovereignty and territorial integrity of our nation, on this day in 1947, the leading elements of the Indian Army air landed at Srinagar and fought Pakistani tribesmen from the erstwhile North West Frontier Province gallantly.
Infantry-The Ultimate 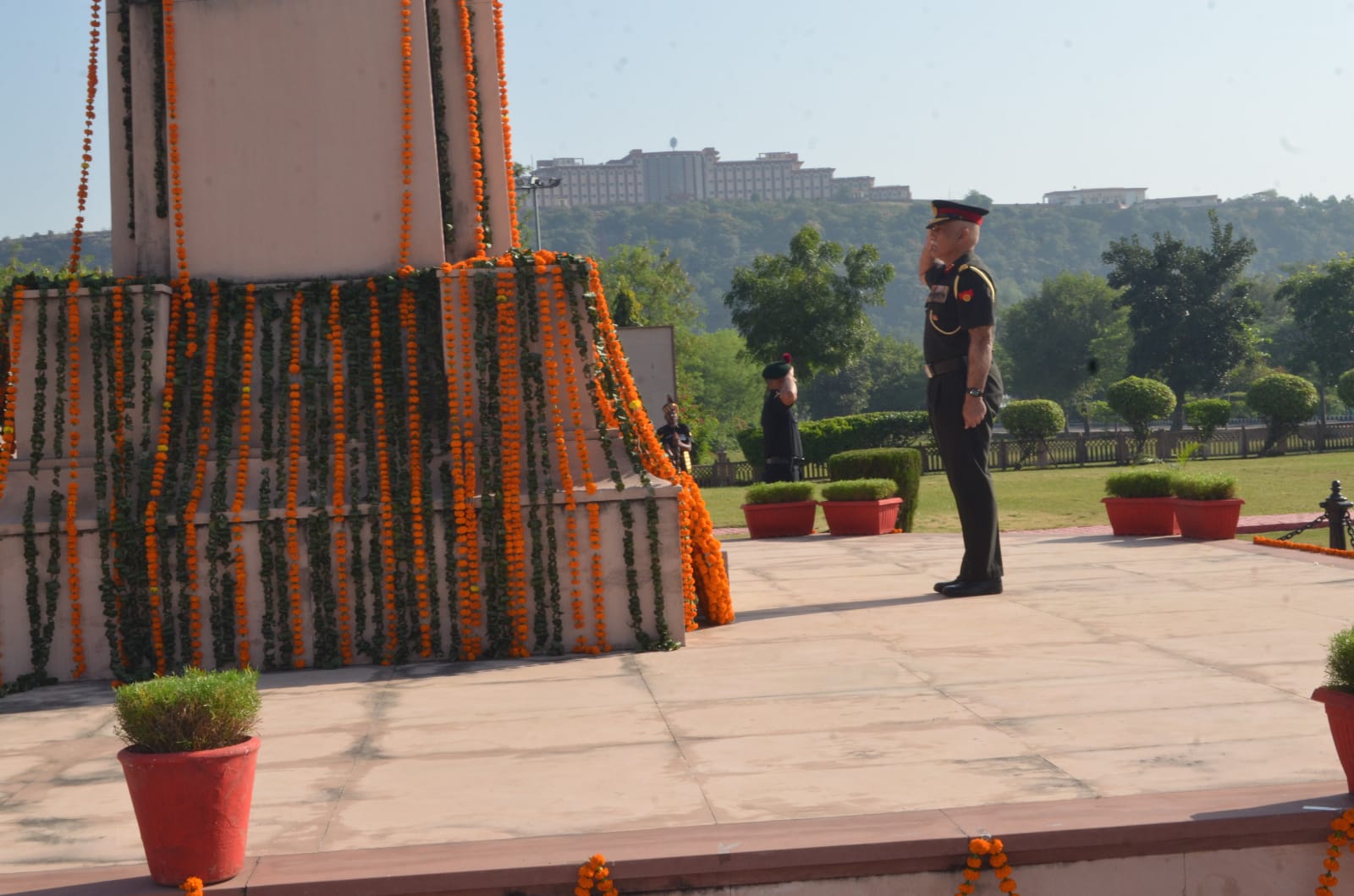 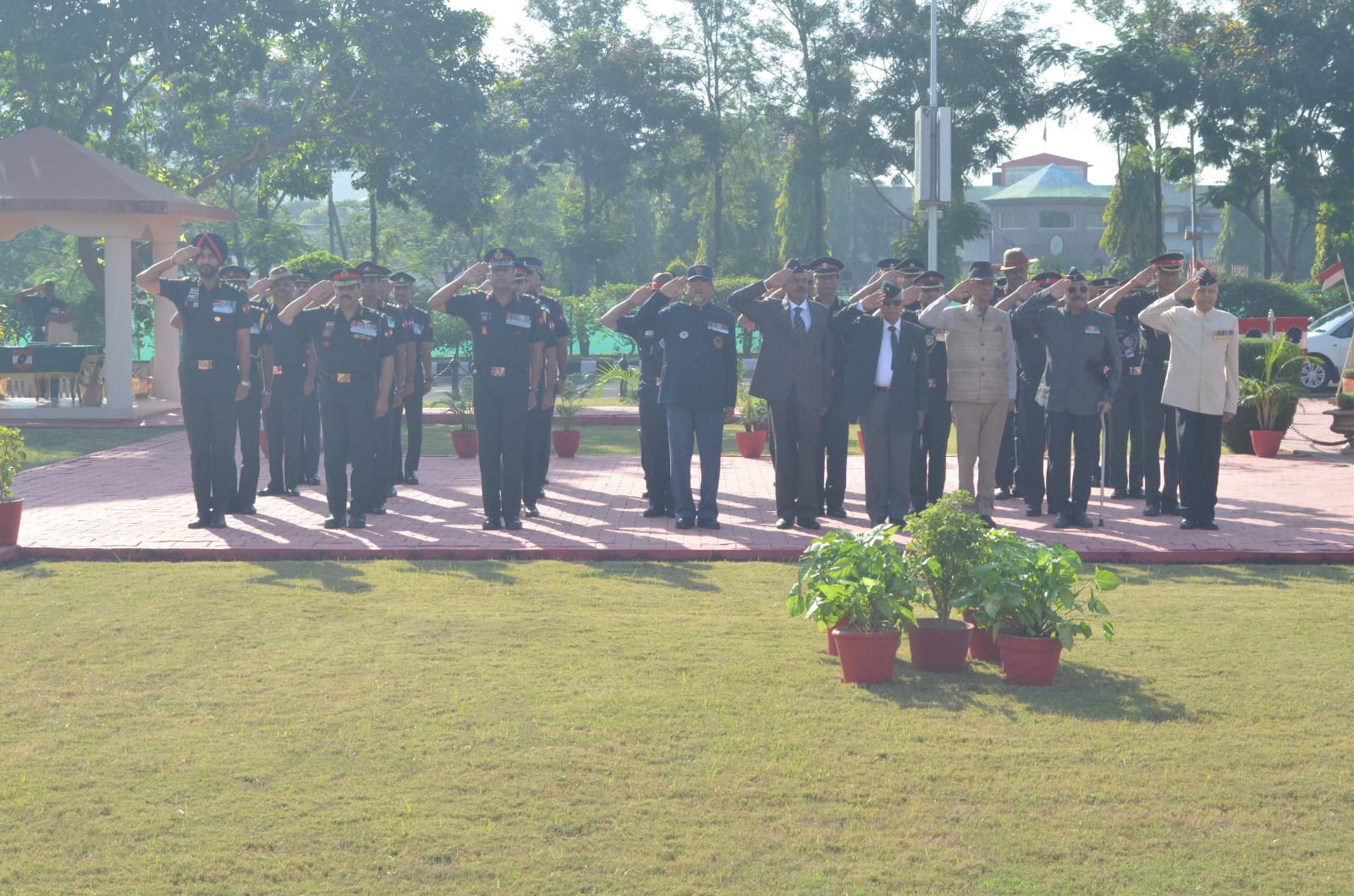 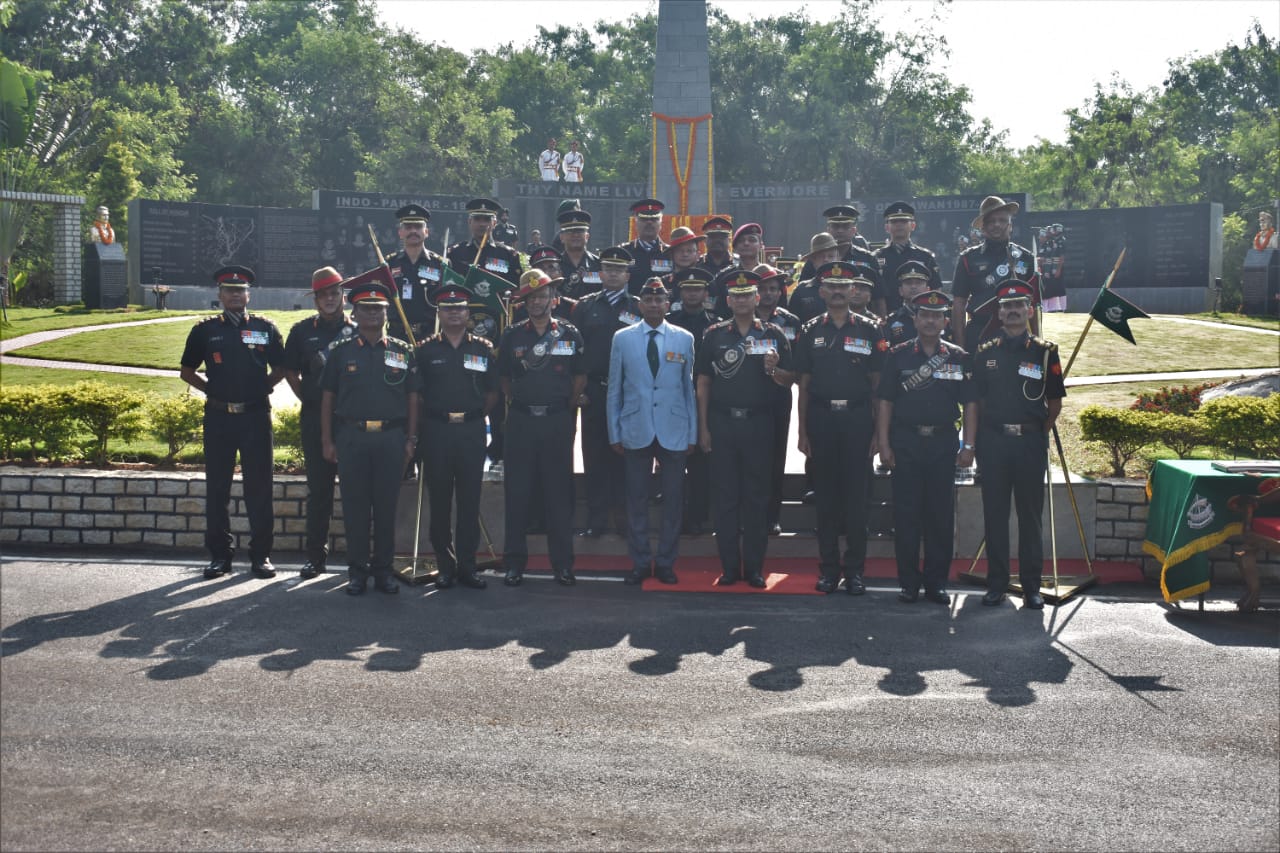 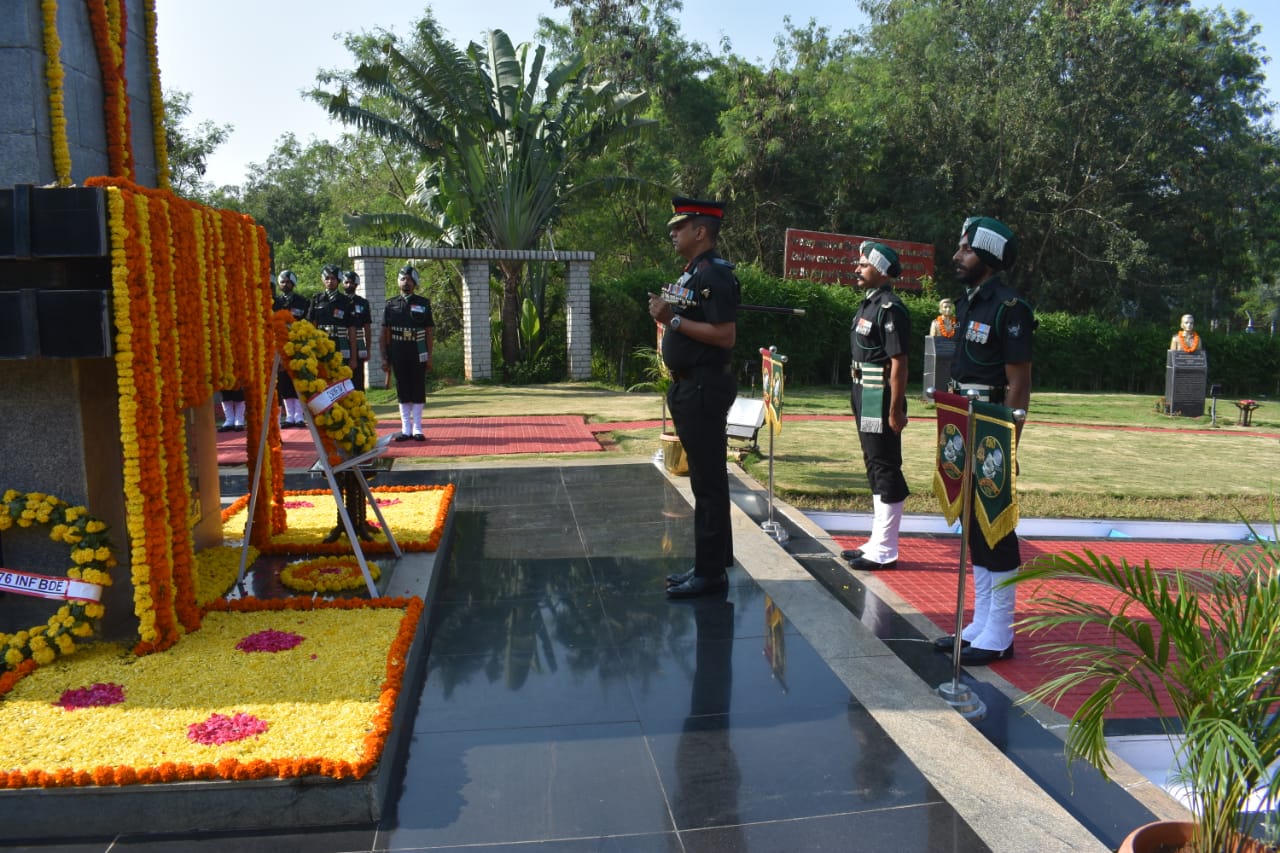