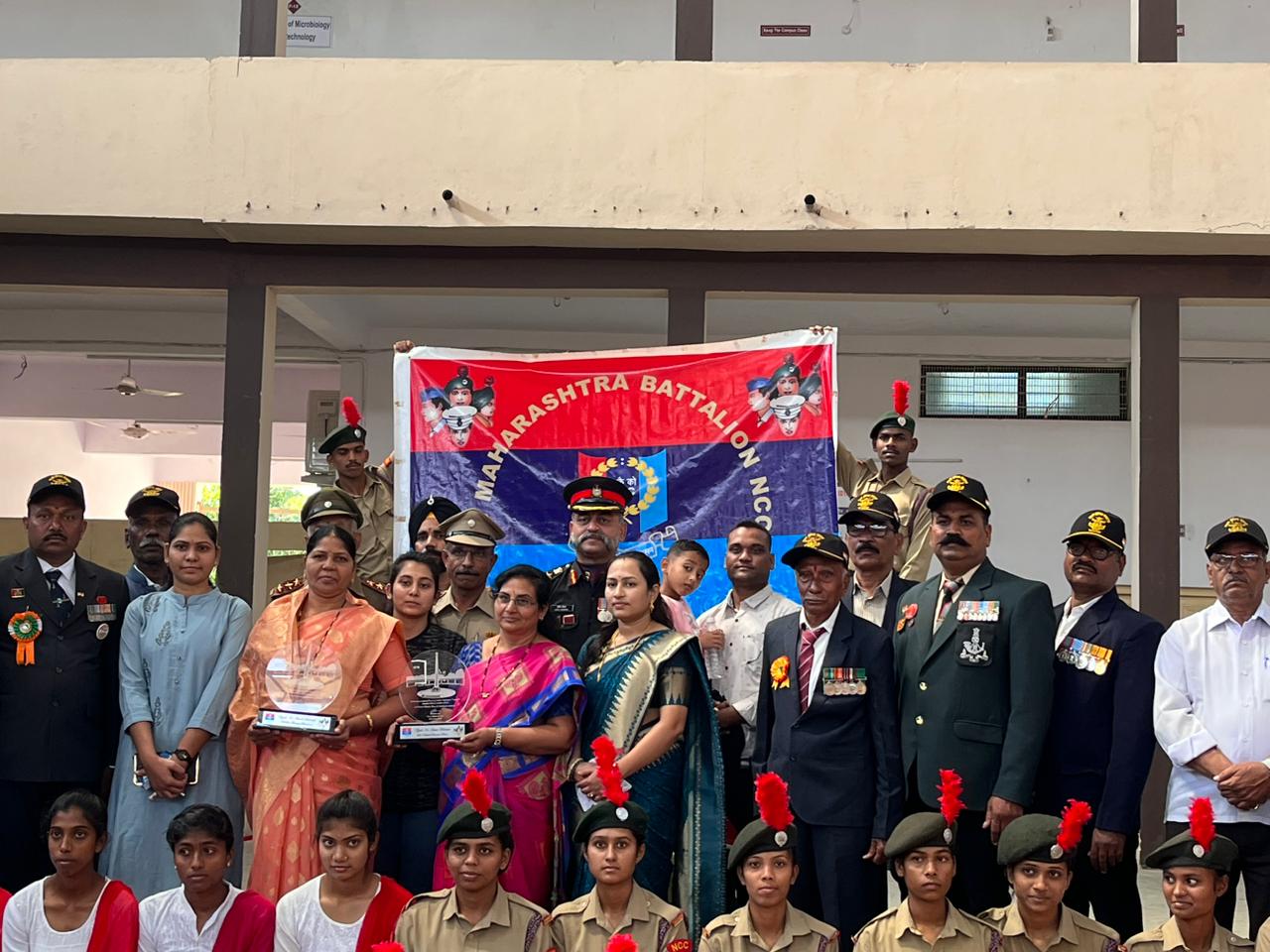 Smt Meera, mother of Shaheed Naik Bhushan Ramesh Satai of 6 MLI, along with her son Mr Lekhandas and daughter Ms Sarita and Dr Archana, wife of Shaheed Naik Ratnakar Rama Kalambe of 7 MLI was also honoured with their daughter, Ms Rumani, who was barely two years old when her father made the supreme sacrifice, is an alumnus of Nabhira College and aspires to join the Defence Forces as an officer.

They were first given a ceremonial Guard of Honour by the NCC Cadets and later presented with a memento with signatures of Hon PM  Shri Narendra Modi, as part of  Amrit Mahotsav's "Shaheedo ko Shat Shat Naman" campaign. Dr SK Navin, Principal and Captain TL Jagdale, NCC ANO of Nabhira College along with Havildar Ratnakar Thakre(Retd) and ten ex-servicemen of Katol, attended the ceremony. 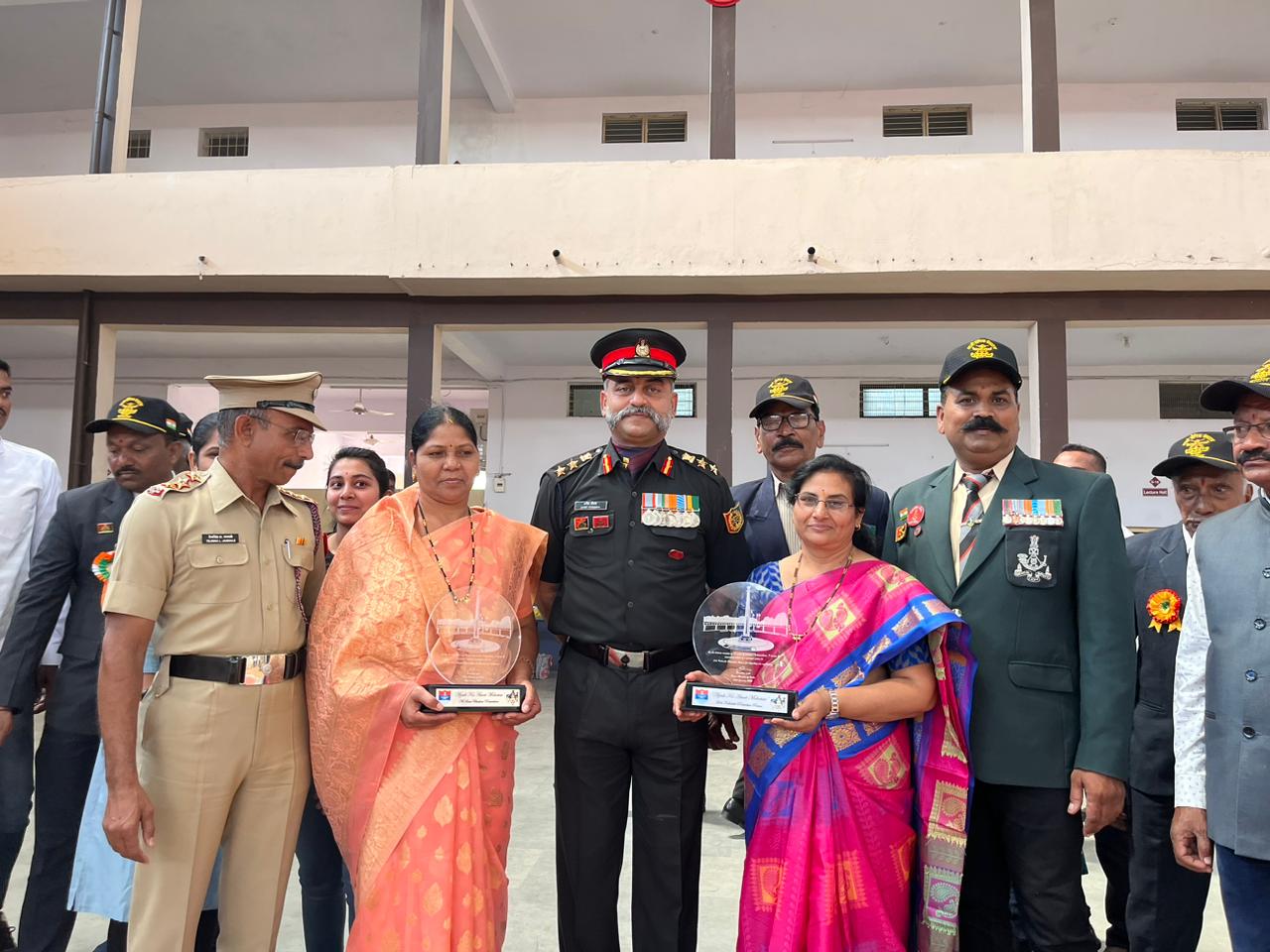 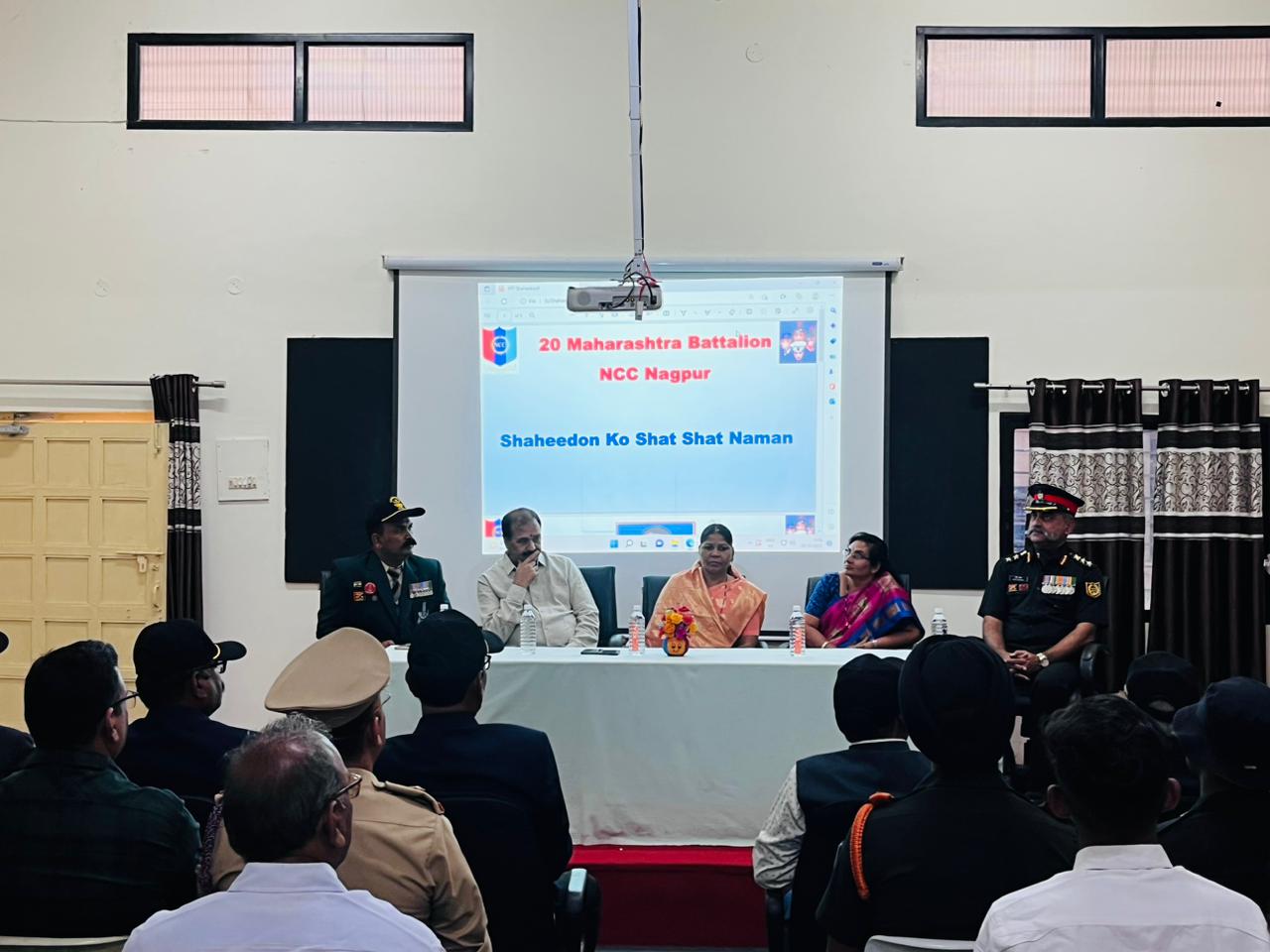 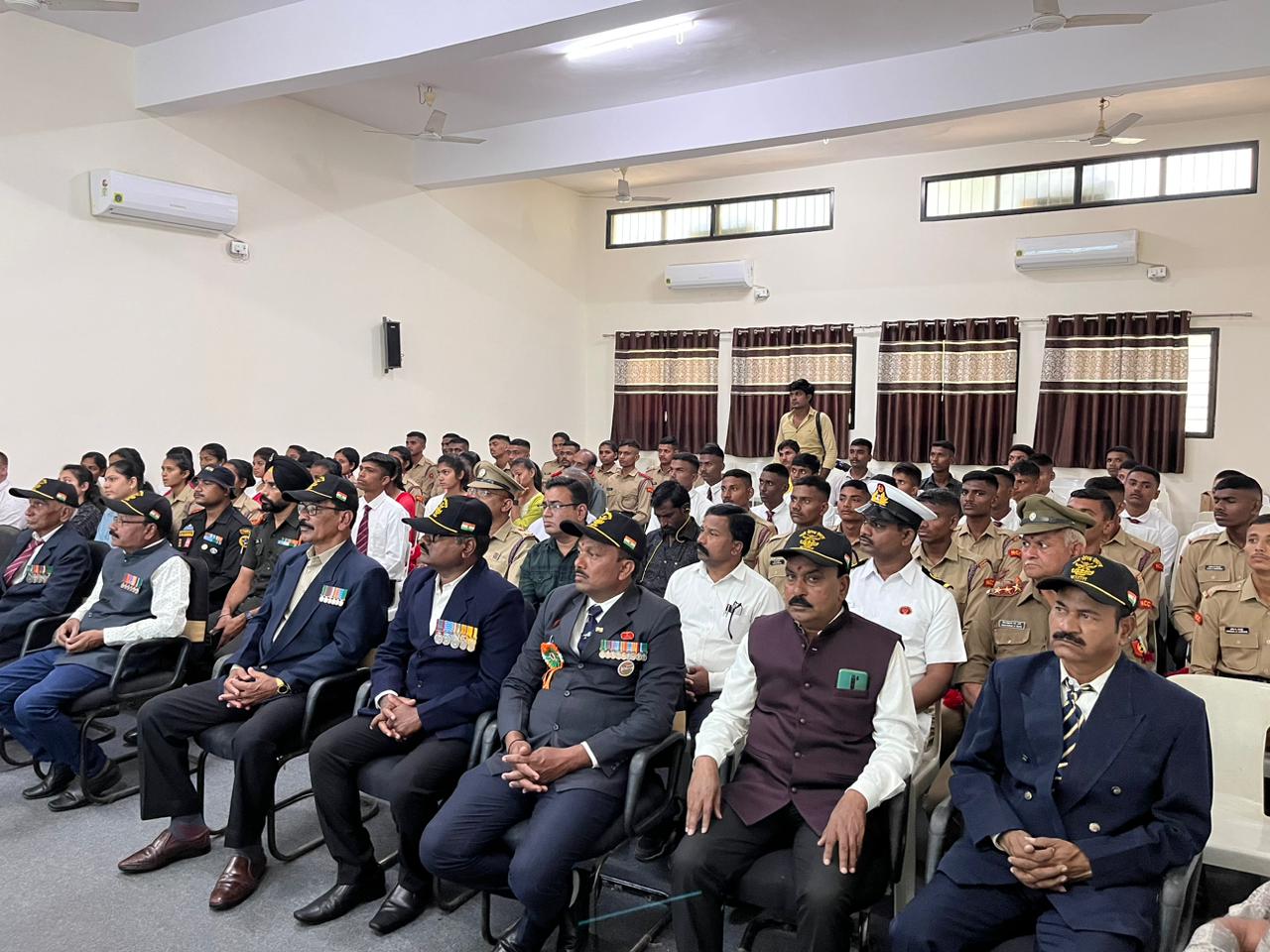 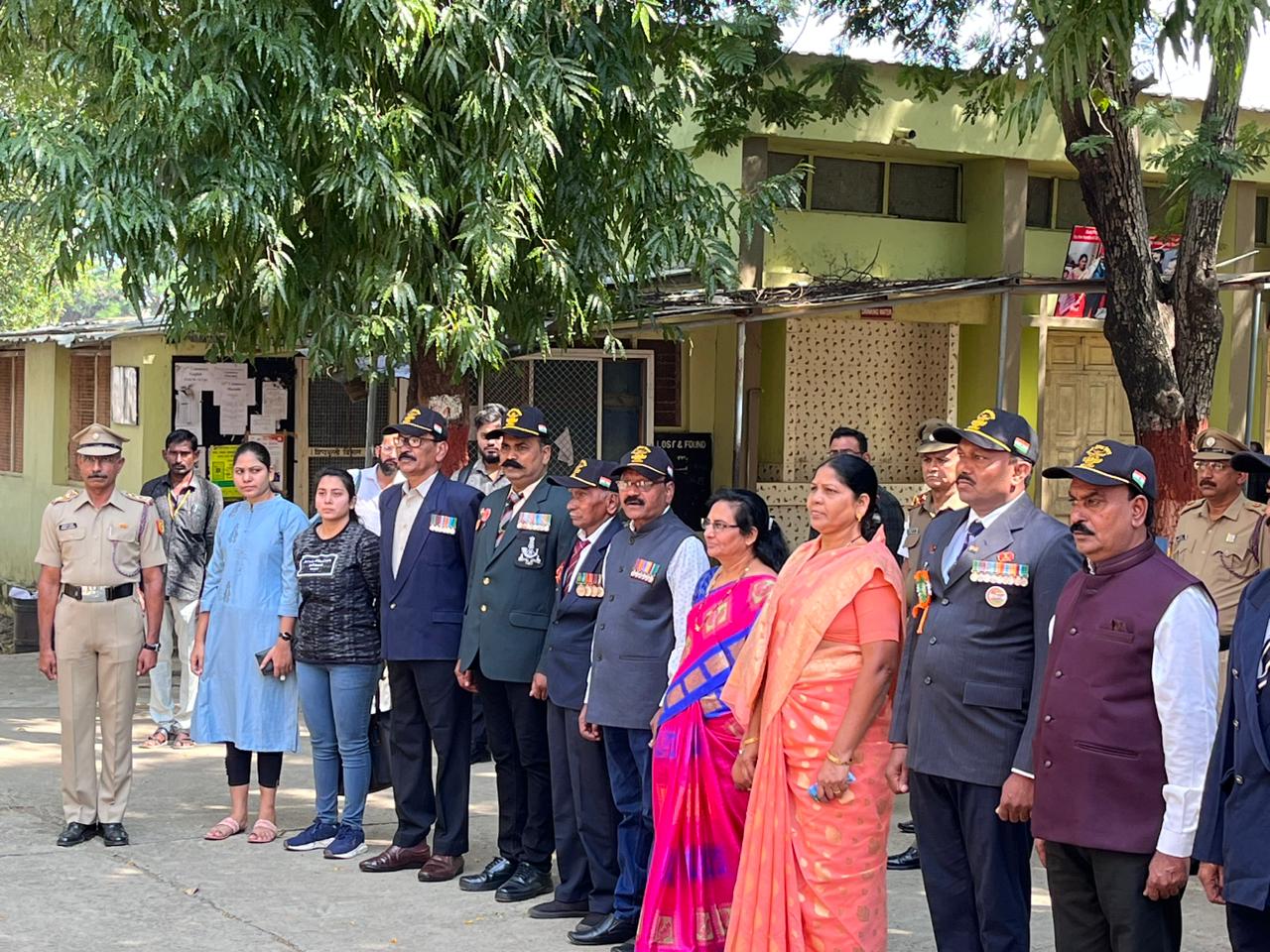