​Republic of Singapore Navy(RSN) ships RSS Stalwart, a Formidable Class Frigate and RSS Vigilance, a Victory Class Corvette) arrived Visakhapatnam on 25 October 2022 to participate in the 29th edition of the Singapore-India Maritime Bilateral Exercise (SIMBEX) from 26 to 30 October, 2022 being hosted by the Indian Navy at Visakhapatnam.

​SIMBEX-2022 is being conducted in two phases – Harbour Phase at Visakhapatnam from 26 to 27 October 2022 which witnessed extensive professional and sporting interactions between the two navies including cross deck visits, Subject Matter Expert Exchanges (SMEE) and planning meetings.  The Sea Phase in Bay of Bengal from 28 to 30 October 2022 would involve advanced surface, anti-air warfare and anti-submarine warfare exercises including weapon firings in the Bay of Bengal.

SIMBEX series of exercises began in 1994 and were initially known as Exercise Lion King. The scope and complexity of the exercise has risen substantially over the past two decades to include advanced naval drills covering a wide spectrum of maritime operations. The exercise exemplifies the high level of cooperation between India and Singapore in the maritime domain.  It also highlights the commitment and contribution of the two nations towards enhancing maritime security in the Indian Ocean Region. 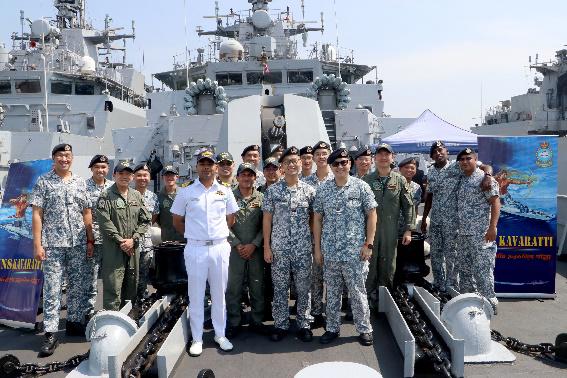 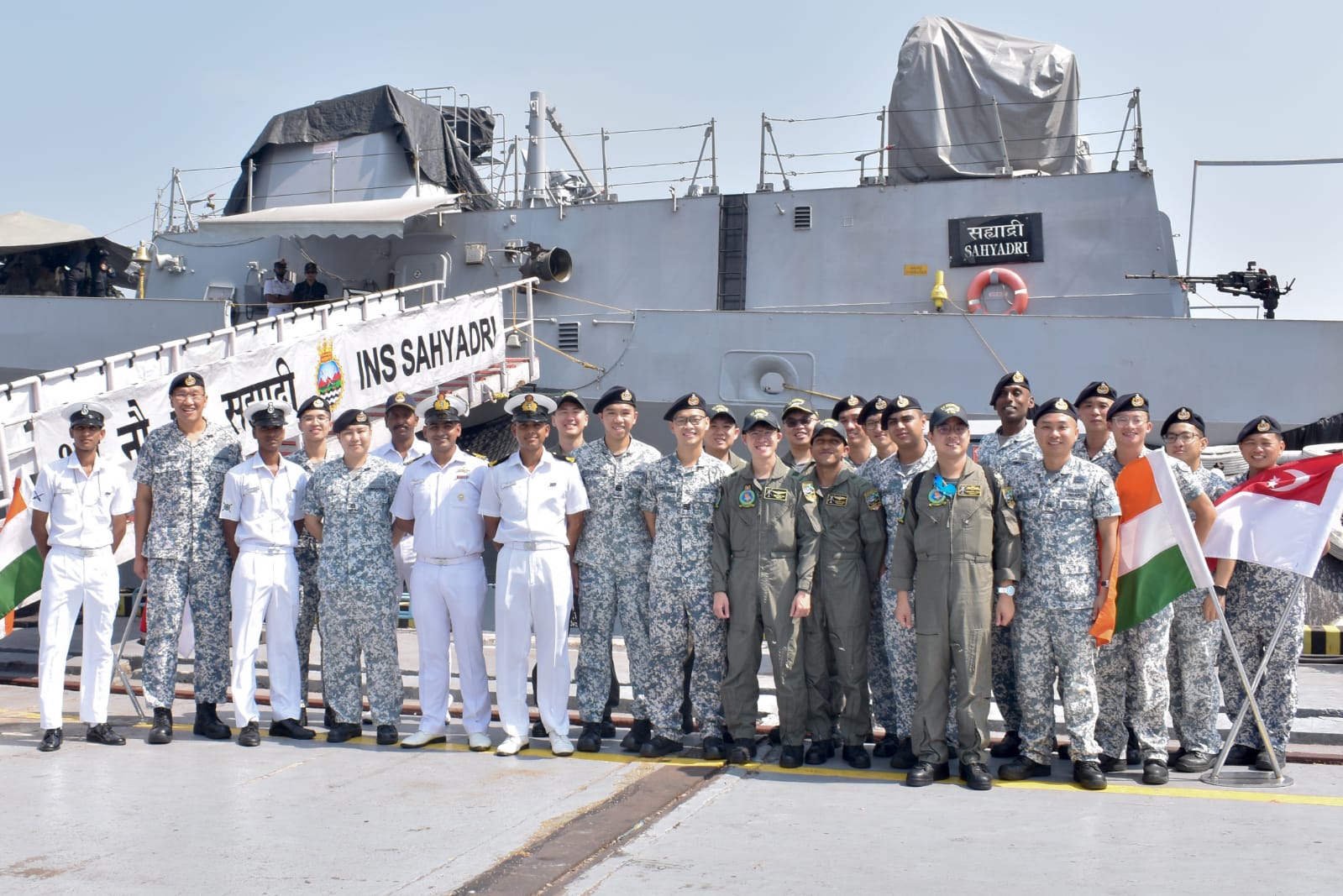 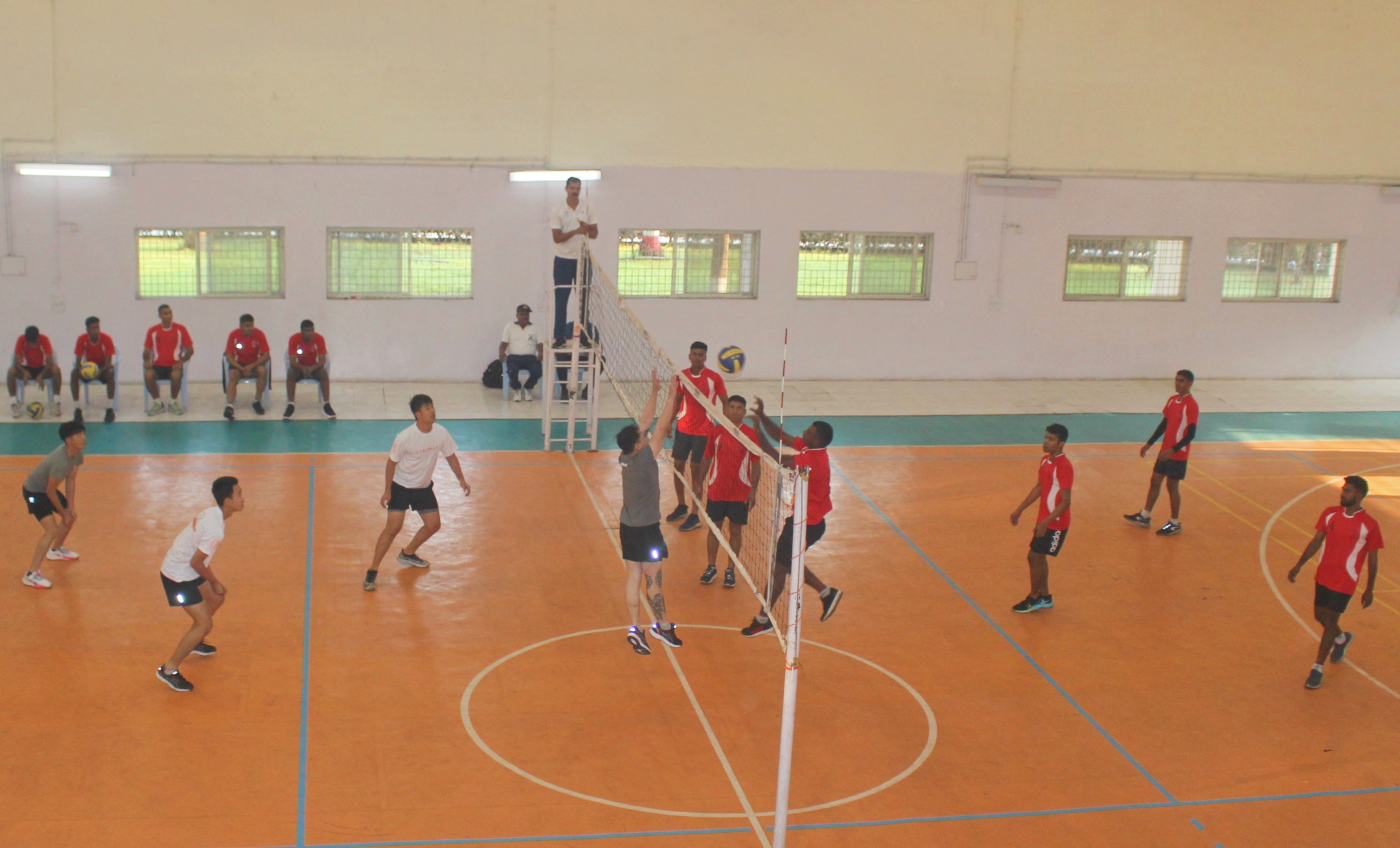 Friendly sports fixtures between the IN and RSN personnel during SIMBEX

Friendly sports fixtures between the IN and RSN personnel during SIMBEX