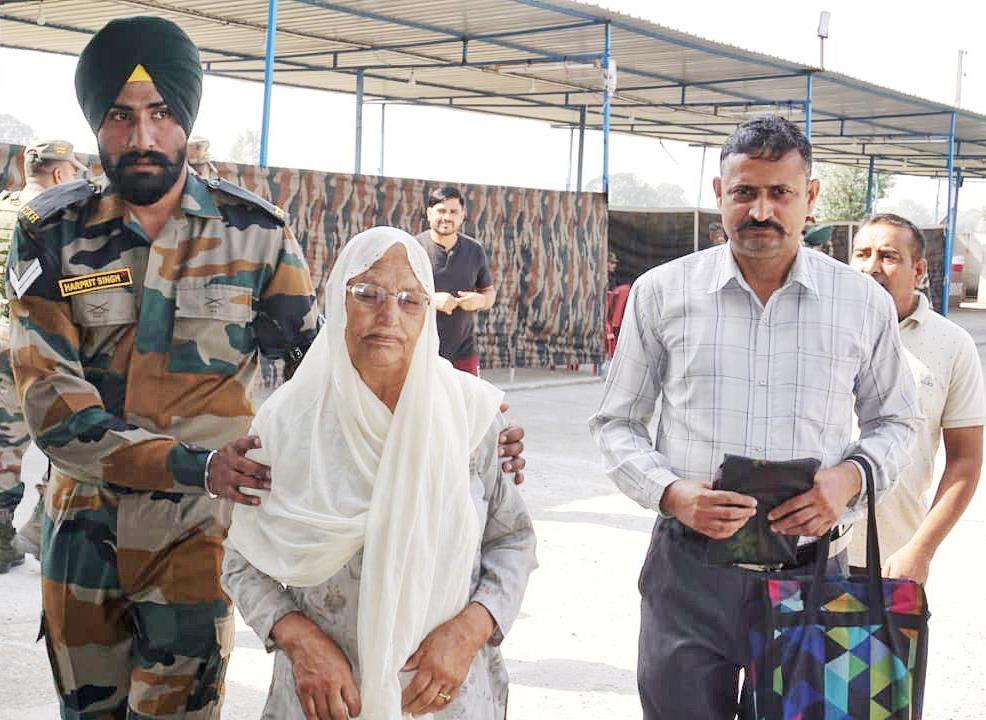 The Indian Army in its persistent outreach efforts and help to support Veer Naris and widows of Ex Servicemen of the border areas near Akhnoor, Crossed Swords Division organised grievances redressal and Medical Camp in village Hamirpur to resolve anomalies regarding pension, healthcare and various benefits under schemes offered by Indian Army. All the grievances were listened to, noted down and an assurance was given to resolve those problems on priority, also an update on the status of the grievances which were noted earlier were informed individually. The generous effort of Indian Army were well appreciated and got overwhelming support from the widows and locals. They expressed their heartfelt gratitude towards the Army contribution for making their life easier.