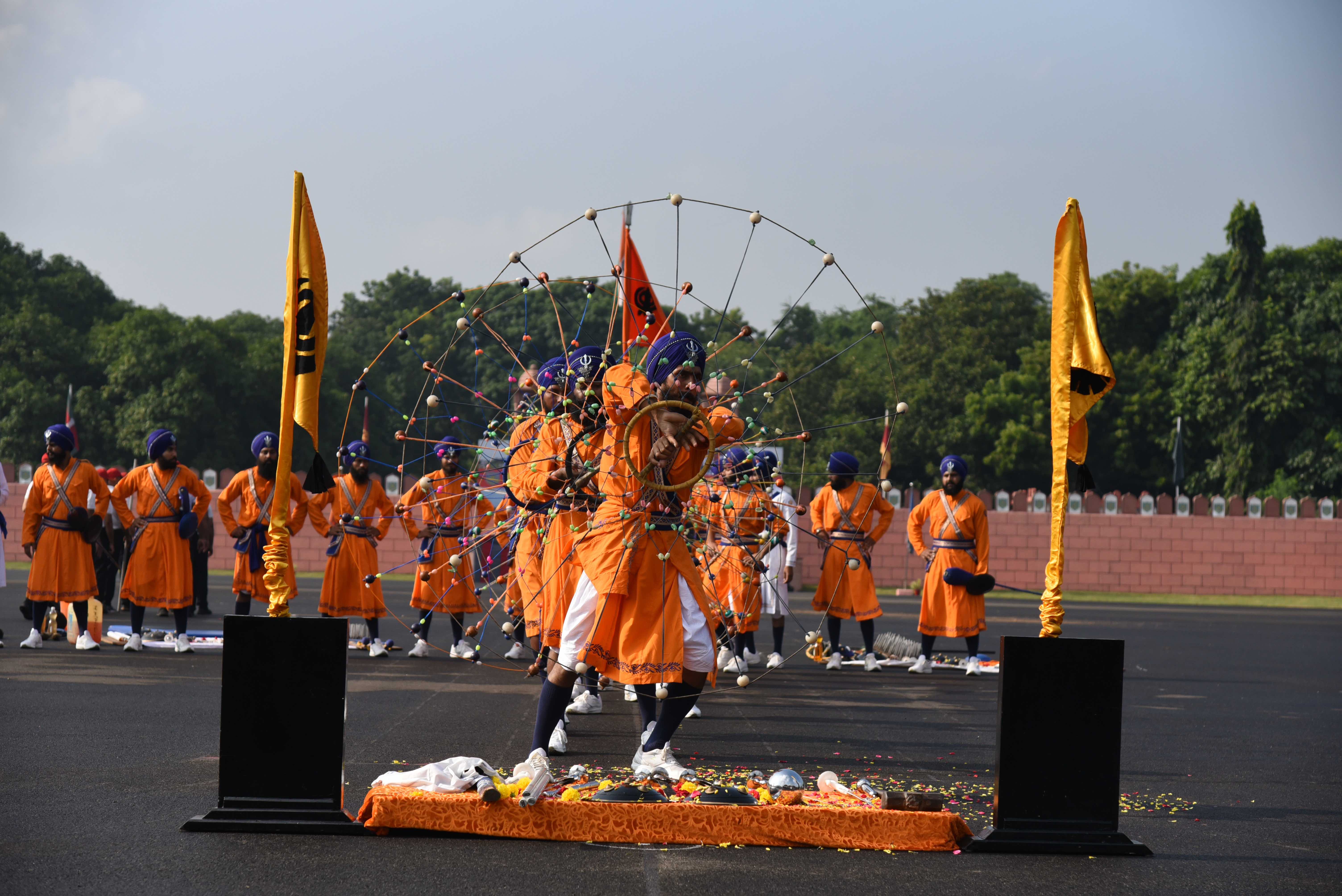 A thrilling Combined Display of training proficiency was organised at Officers Training Academy, Chennai on 28 Oct 2022 as a prelude to Passing Out Parade of Gentleman and Women Cadets. Lieutenant General Sanjeev Chauhan, AVSM, YSM, Commandant, Officers Training Academy, was the Chief Guest. Parents of cadets of Passing Out Course and other special invitees to include a delegation from Nigerian Defence Academy. The show commenced with Gymnastic Display by Cadets and Physical Training Instructors of the Academy epitomising the high physical standards of the Academy. It was followed by the martial art display -- Khukri Hath by ferocious Gurkha Warriors. The Motor Cycle display by the Dare Devils Team displayed dexterous and breathtaking maneuvers which garnered a thunderous applause from one and all. The Band display mesmerized the audience, which was followed by a show of Equestrian skills by Cadets and Instructors from the Academy. The finale was a Gatka performance by a team of Sikh Warriors which held the Audience captivated till the end. The event concluded with the Chief Guest presenting mementos to the participants and appreciating their skills. 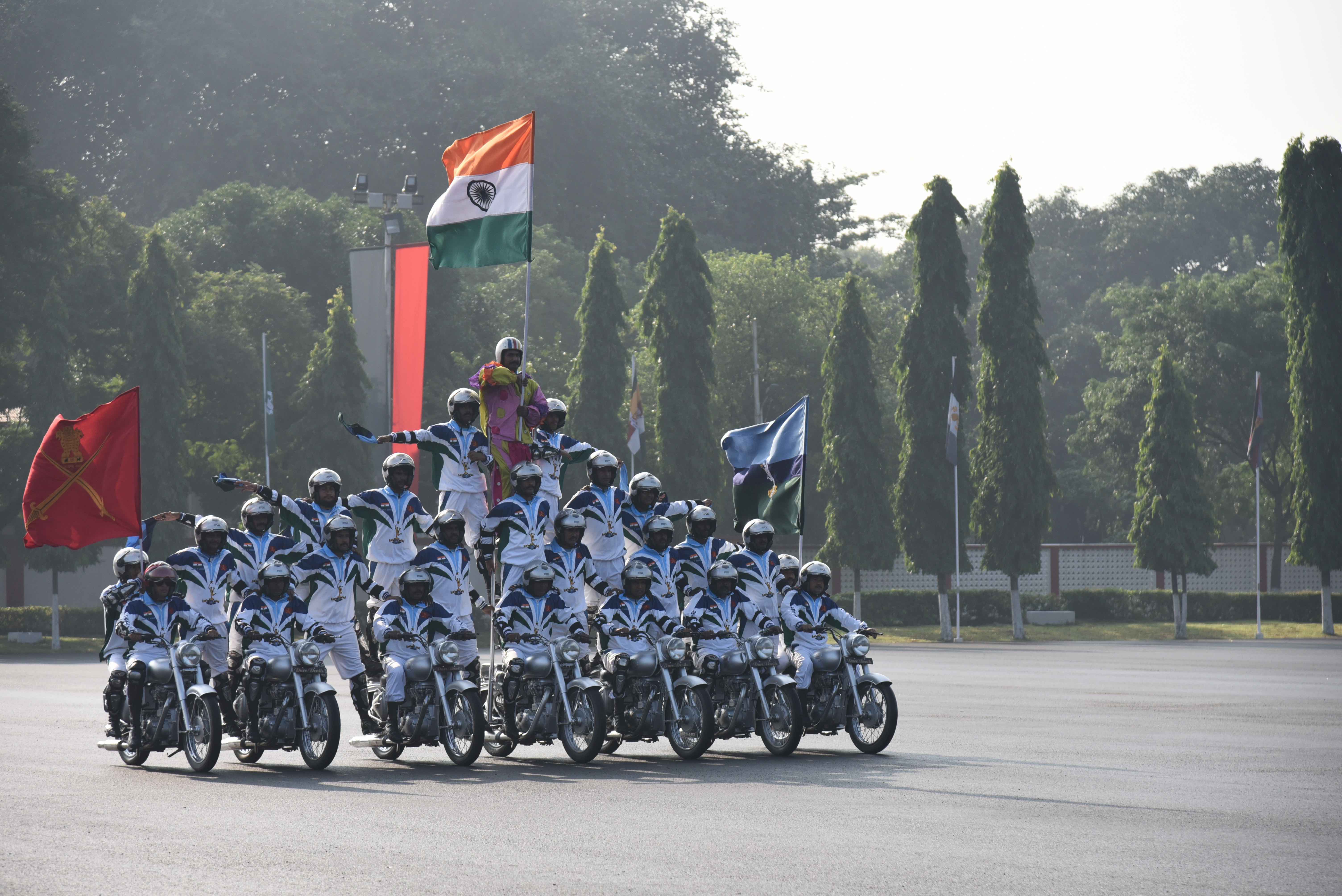