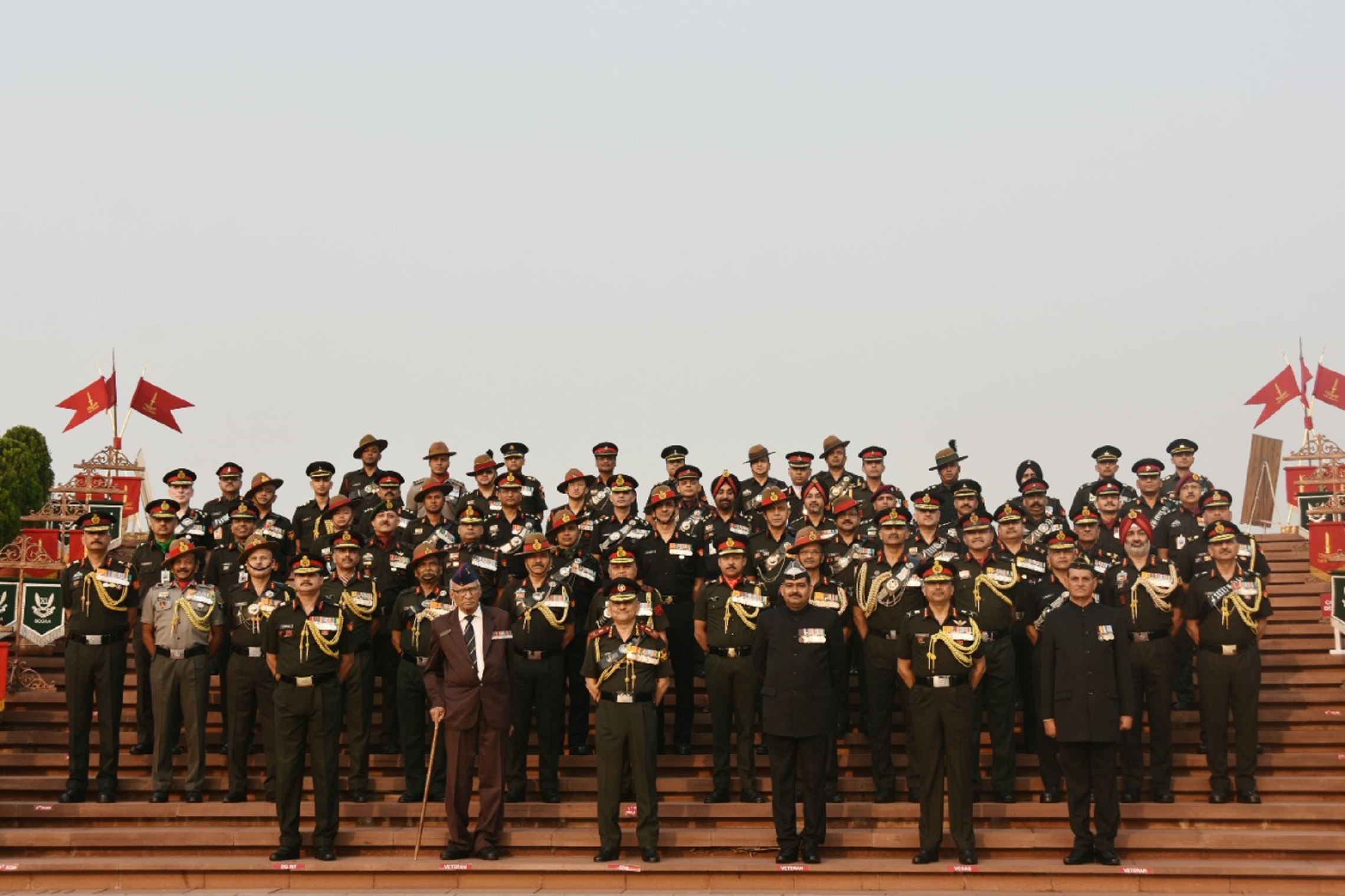 Infantry Day is commemorated on 27 October every year to acknowledge the contributions of Infantry, the largest fighting arm of the Indian Army. This day has a unique significance for the Nation, as it was on this day in 1947 that Infantry-men from the Indian Army became the first troops to land at Srinagar airport, an act which turned back the invaders from the outskirts of Srinagar and saved the state of Jammu and Kashmir from a Pakistan backed tribal invasion.

Bike rallies from four cardinal directions which had commenced their journey from Udhampur (J&K), Ahmedabad (Gujarat), Wellington (TN) & Shillong (Megalaya) to commemorate the 76th year of Srinagar landings as part of Azadi Ka Amrit Mahotsav, were also flagged-in by the Chief of Defence Staff at the National War Memorial. The bike riders had covered a cumulative distance of over 8000 kilometres over 10 days while interacting with veer naris, veterans, NCC cadets and students enroute to pay tributes to the valour and sacrifices of the Infantry soldiers.

In his message to all Infantrymen, the Director General of Infantry exhorted them to rededicate themselves to the core value of bravery, sacrifice, selfless devotion to duty and professionalism, and to remain indomitable in their resolve to defend the integrity and sovereignty of the Nation. 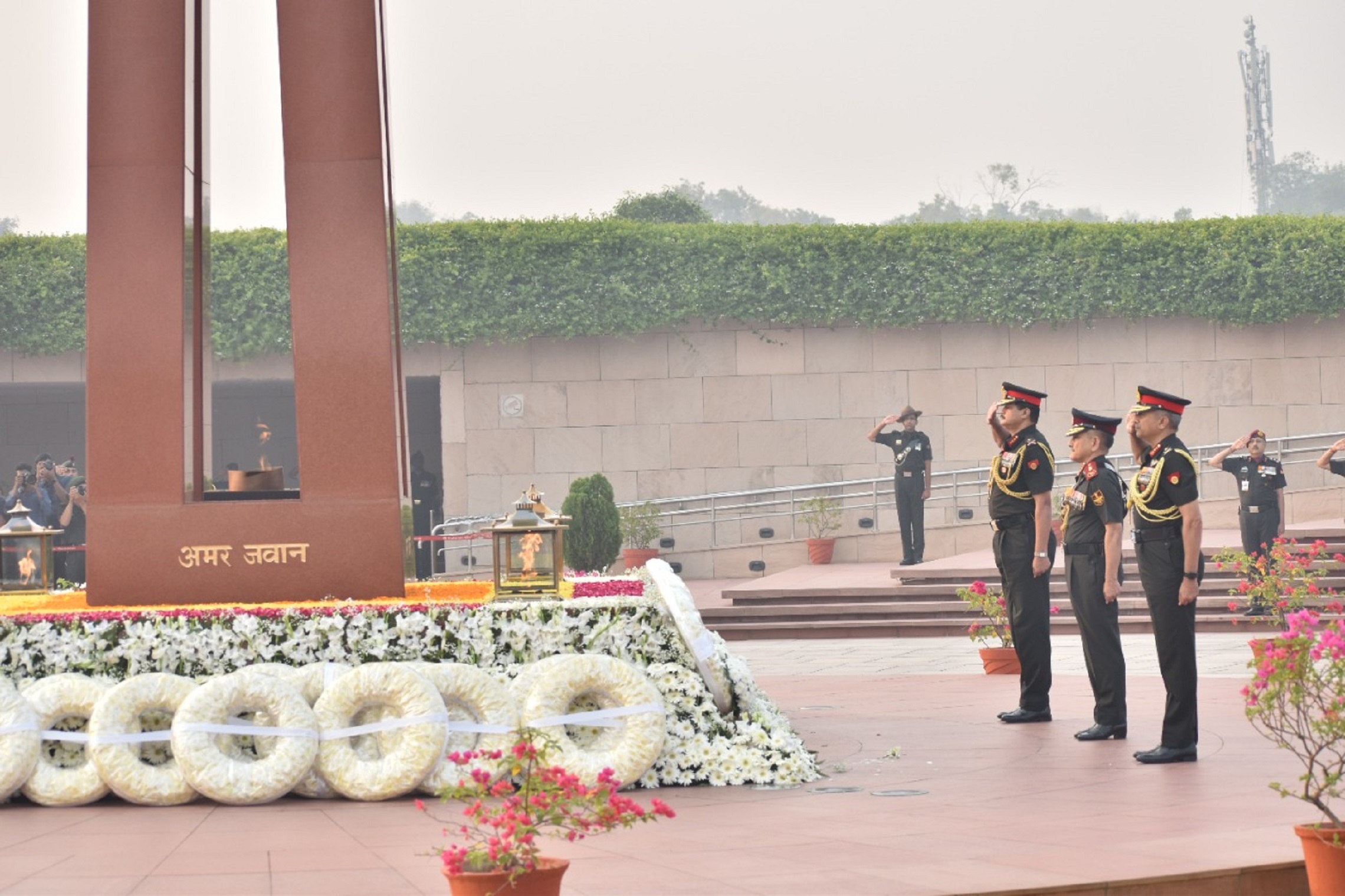