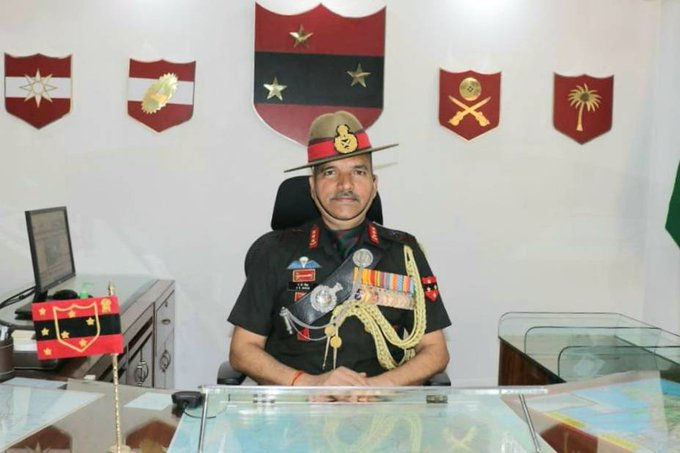 An alumnus of the National Defence Academy, Pune& Indian Military Academy, Dehradun, the General Officer was commissioned into 7/11 Gorkha Rifles in December 1984. He has vast operational experience of all types of terrain be it counter insurgency area, high altitude & icy glaciated region of Siachen or the desert sector. He commanded 1/11 Gorkha Rifles on Line of Control in J&K, an elite brigade in the Western Theatre, a frontline Counter Insurgency Force in the Kashmir Valley and Trishakti Corps in North East. The General Officer has also held key instructional and staff appointments which include Instructor at Commando Wing, Belgaum, Additional Director General of Military Operations and Director General (Operational Logistic & Strategic Movement) at the Integrated Headquarters of Ministry of Defence (Army), New Delhi.

He has also been diplomat soldier, having done a stint as Officer-in-Charge, PPO Dharan at the Embassy of India in Nepal.

After assuming command he paid homage to the fallen soldiers by laying a wreath at Southern Command War Memorial, Pune. 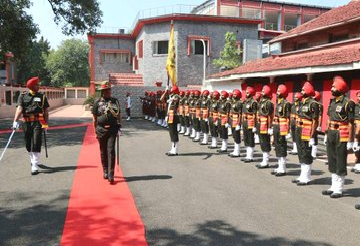