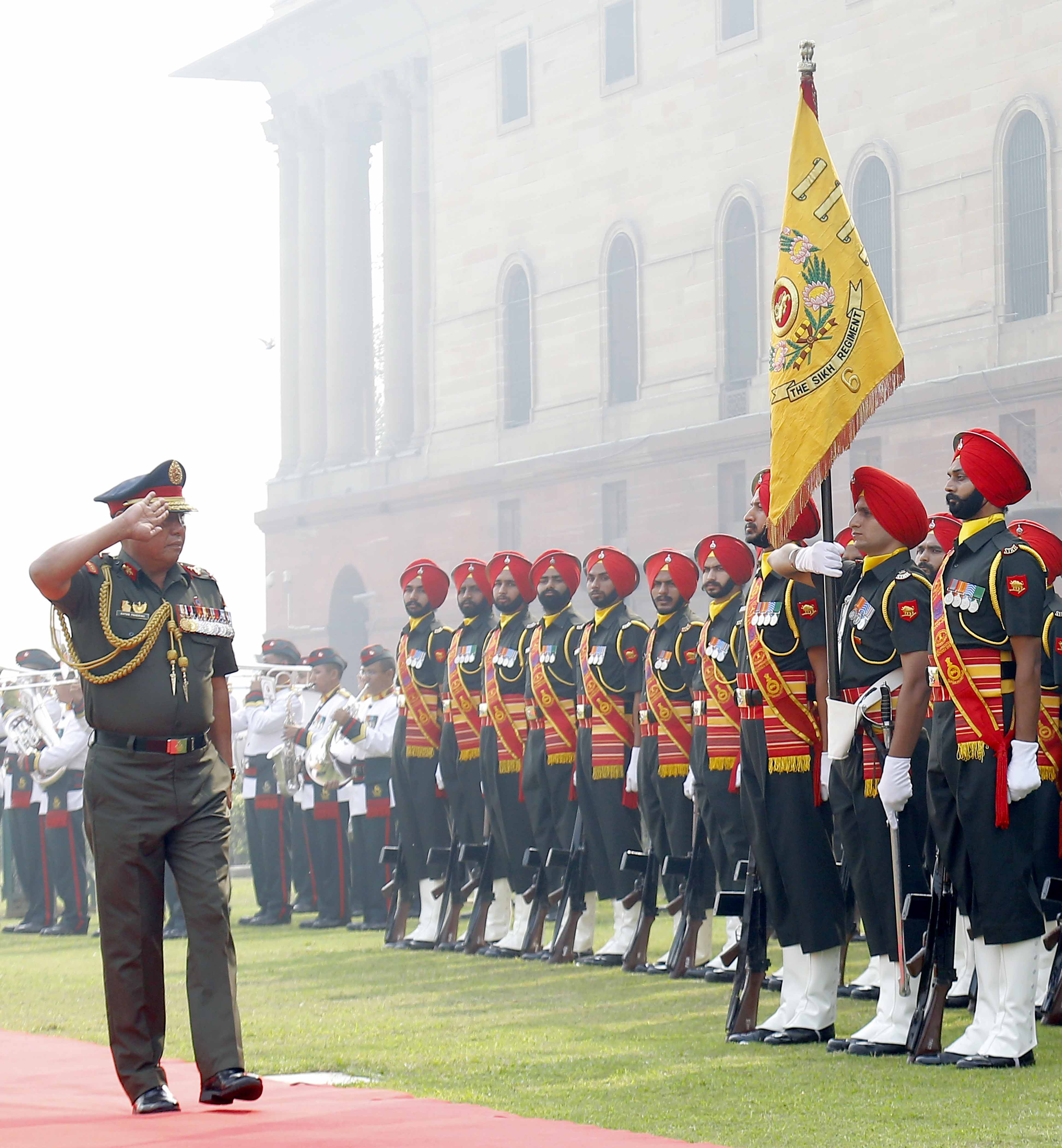 The Chief of the Royal Bhutan Army reviewed the Passing Out Parade at Officers Training Academy, Chennai on 29 October 2022. On 01 November 2022, he laid a wreath at the National War Memorial and received a ceremonial Guard of Honour at the South Block, New Delhi. Lt Gen Batoo Tshering called on Gen Manoj Pande, the Chief of Army Staff and exchanged views on the current global situation, security perspectives in addition to discussing measures for enhancing defence cooperation between both armies.

The visiting General also called on the Chief of Defence Staff, the Chief of Air Staff, the Vice Chief of Army Staff, Defence Secretary and other senior military officers. The visit will further enhance and strengthen the already existing friendship and cooperation between the Indian Armed Forces and the Royal Bhutan Army. 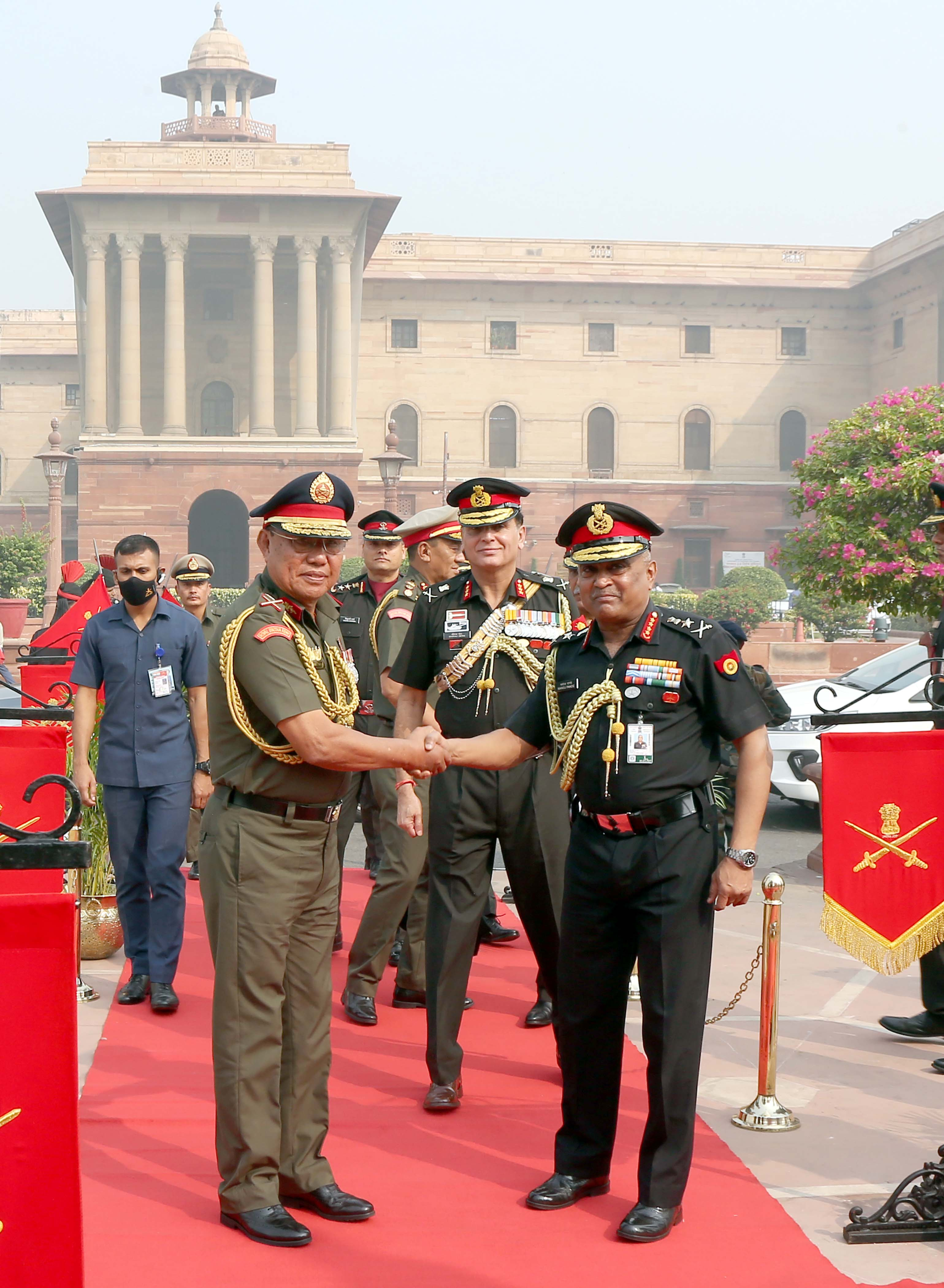