Indian Naval Ships Shivalik and Kamorta arrived at Yokosuka, Japan on 02 November 2022 for participating in the International Fleet Review (IFR) scheduled at Sagami Bay off Yokosuka on 06 November 2022. The IFR marks the 70th anniversary of the Japan Maritime Self-Defence Force (JMSDF). The International Fleet Review will be reviewed by the Hon’ble Prime Minister of Japan, Mr Fumio Kishida and will include the participation of 40 ships and submarines from 13 countries.

On completion, the Indian Navy ships will participate in the 26th edition of Exercise Malabar-22 with ships from the navies of Australia, Japan and the USA.            Malabar series of maritime exercises commenced in 1992 and has grown in complexity over the years. It includes four prominent navies in the Indo-Pacific Region. Malabar-22 will witness high-tempo exercises between participating platforms in multiple domains. Complex surface, sub-surface and air operations, including live firing drills are scheduled during the exercise. Rear Adm Sanjay Bhalla Flag Officer Commanding Eastern Fleet will have operational discussions with Commander, US Seventh Fleet and Commander Escort Force 3 (JMSDF) as part of Malabar-22.

INS Shivalik at Yokosuka for IFR and Ex Malabar

INS Shivalik at Yokosuka for IFR and Ex Malabar 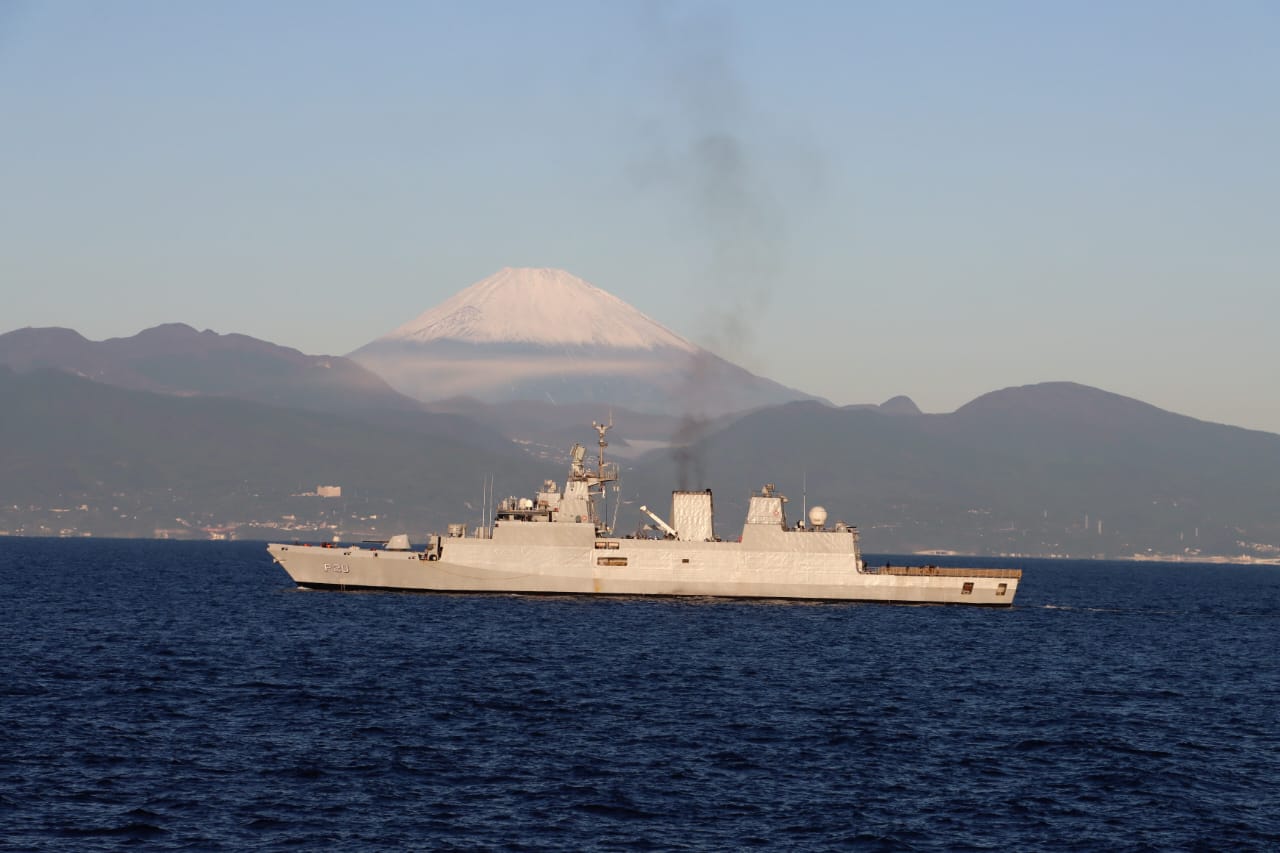 INS Kamorta at Yokosuka for IFR and Ex Malabar

INS Kamorta at Yokosuka for IFR and Ex Malabar