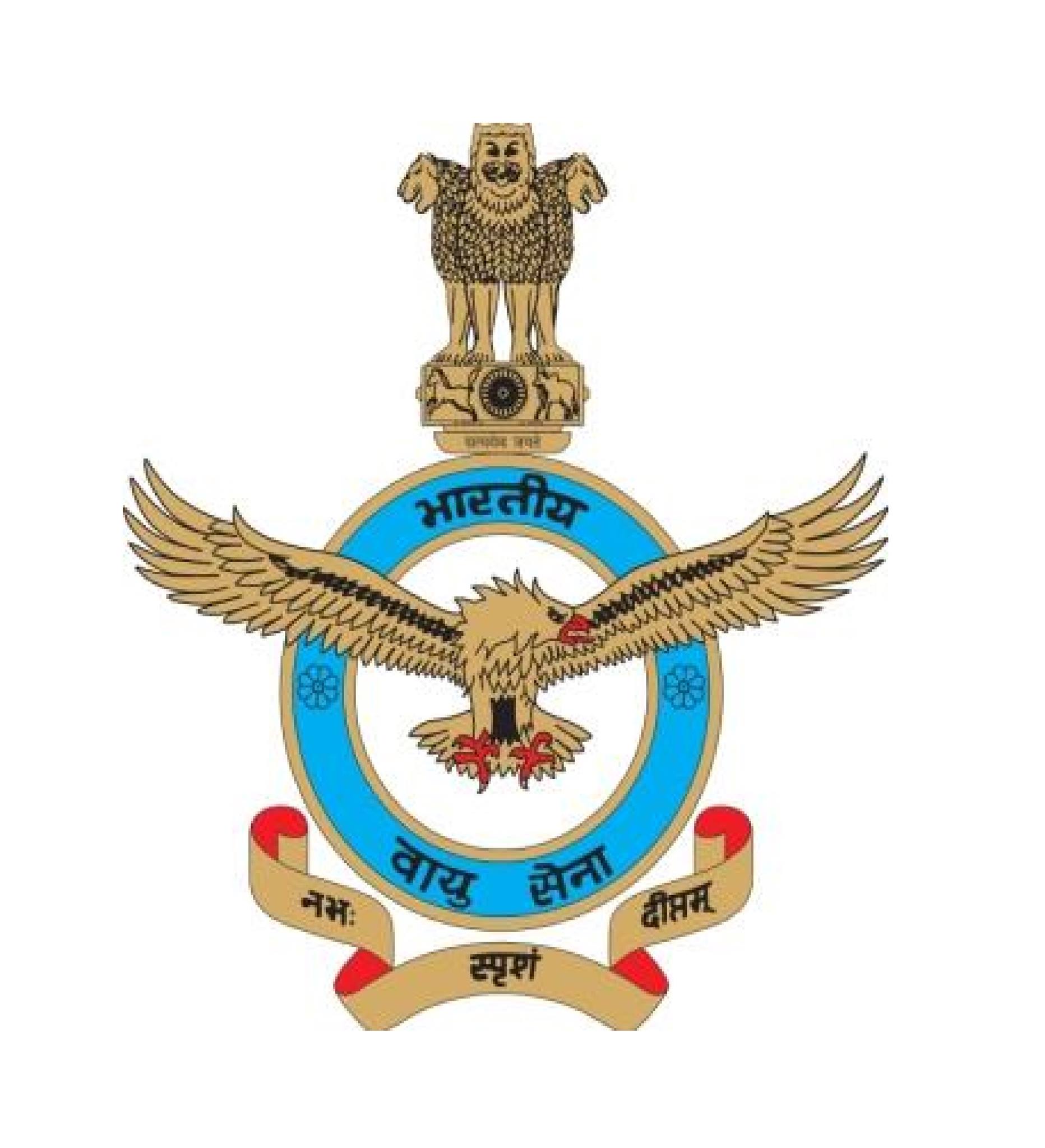 The dignitary was apprised on the role and task undertaken by Air Force Station, Avadi. The Air Marshal visited various sites and sections of this Base and inspected the operational preparedness of the Station. He interacted with the station personnel and emphasized the need for good logistics and maintenance practices. The Air Marshal expressed his satisfaction on various activities being undertaken by the Station and acknowledged its vital role. He also congratulated the Station personnel for upholding high standards in logistics, maintenance, administration and training activities