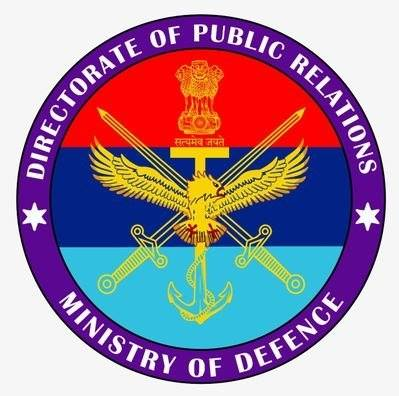 Ministry of Defence (MoD) has extended the benefit of provision of pro-rata pension to JCOs/ORs of the Defence Services, having not less than 10 years of qualifying service in Defence Service, who join/joined Central Public Enterprises/Central Autonomous Bodies/ Central Public Sector Undertaking on permanent absorption/employment. Earlier this benefit was limited to the commissioned officers only.

Raksha Mantri Shri Rajnath Singh has approved a proposal of the Department of Ex-servicemen in this regard and the Ministry issued necessary order dated 04.11.2022. JCOs/ORs with not less than 10 years of qualifying service in Defence Service will be entitled to receive pro-rata pension in accordance with provisions of this order.