The Award Distribution Ceremony of the Passing Out Course (POC) (TES-40) was conducted in an impressive ceremony with full military decorum at the MCEME Auditorium on 05 Nov 2022. Lieutenant General J S Sidana, Commandant MCEME and Colonel Commandant, Corps of EME was the Chief Guest for the event. The function was attended by a large number of distinguished guests, senior officers & the proud parents of GCs of the passing out course.

Lieutenant General J S Sidana congratulated all the GCs and parents of the passing out course and applauded them for choosing the noble profession of arms. The General Officer exhorted the course to be aware of the rapid technological challenges which are manifesting in the modern-day battlefield and to be prepared to confront them with professional acumen. He emphasized on the need to inculcate the qualities which distinguishes an officer in the profession of arms from every other professional, namely professional competence and commitment in every sphere of work, dedication and zeal in every endeavour and a sense of empathy and compassion for the men you command. 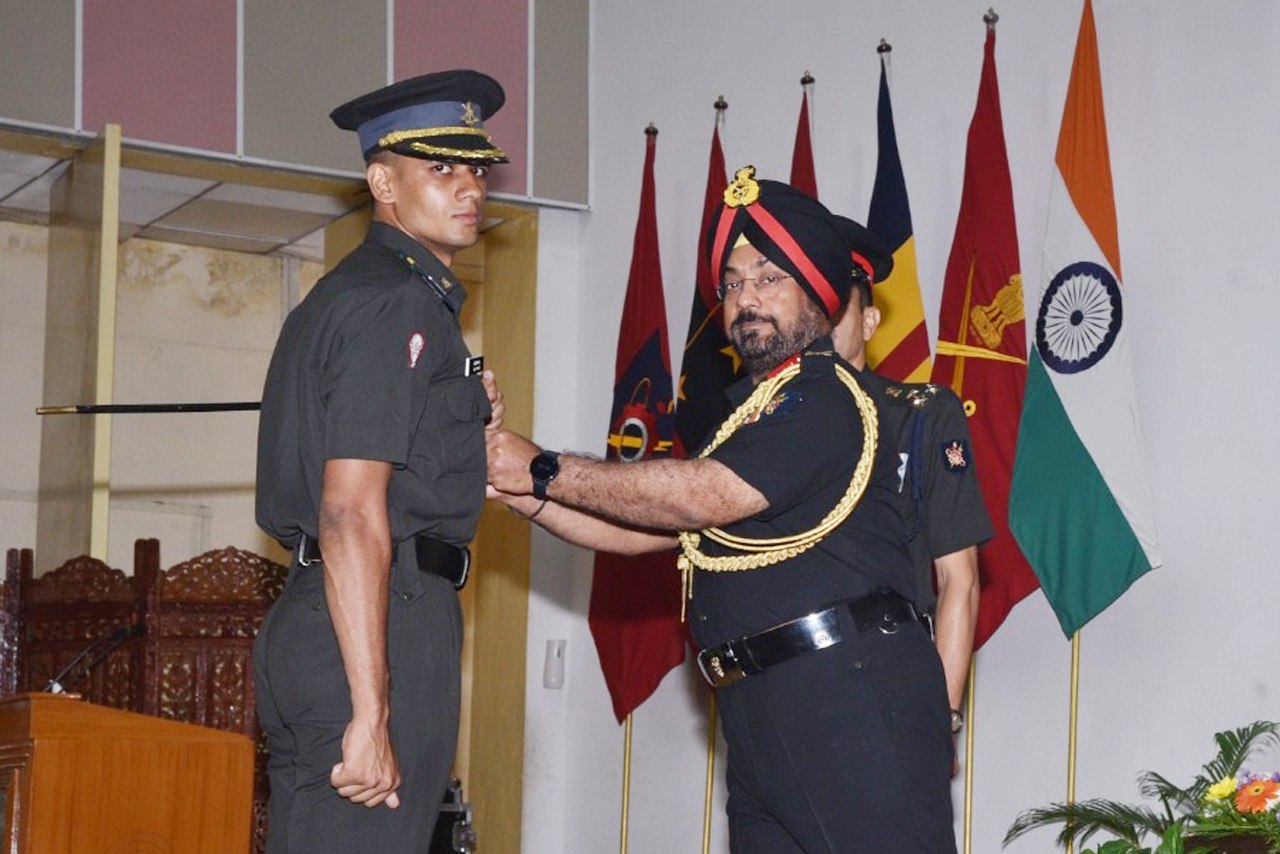 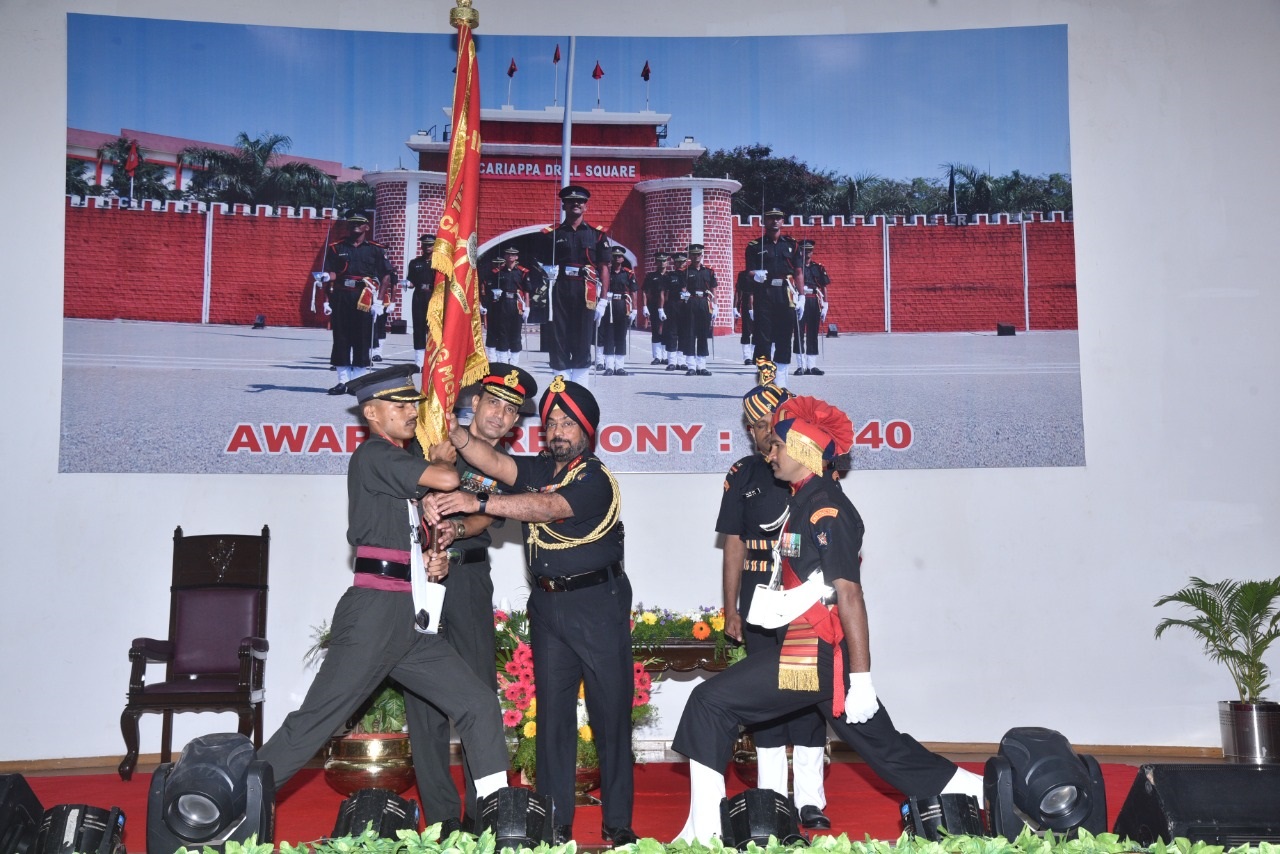