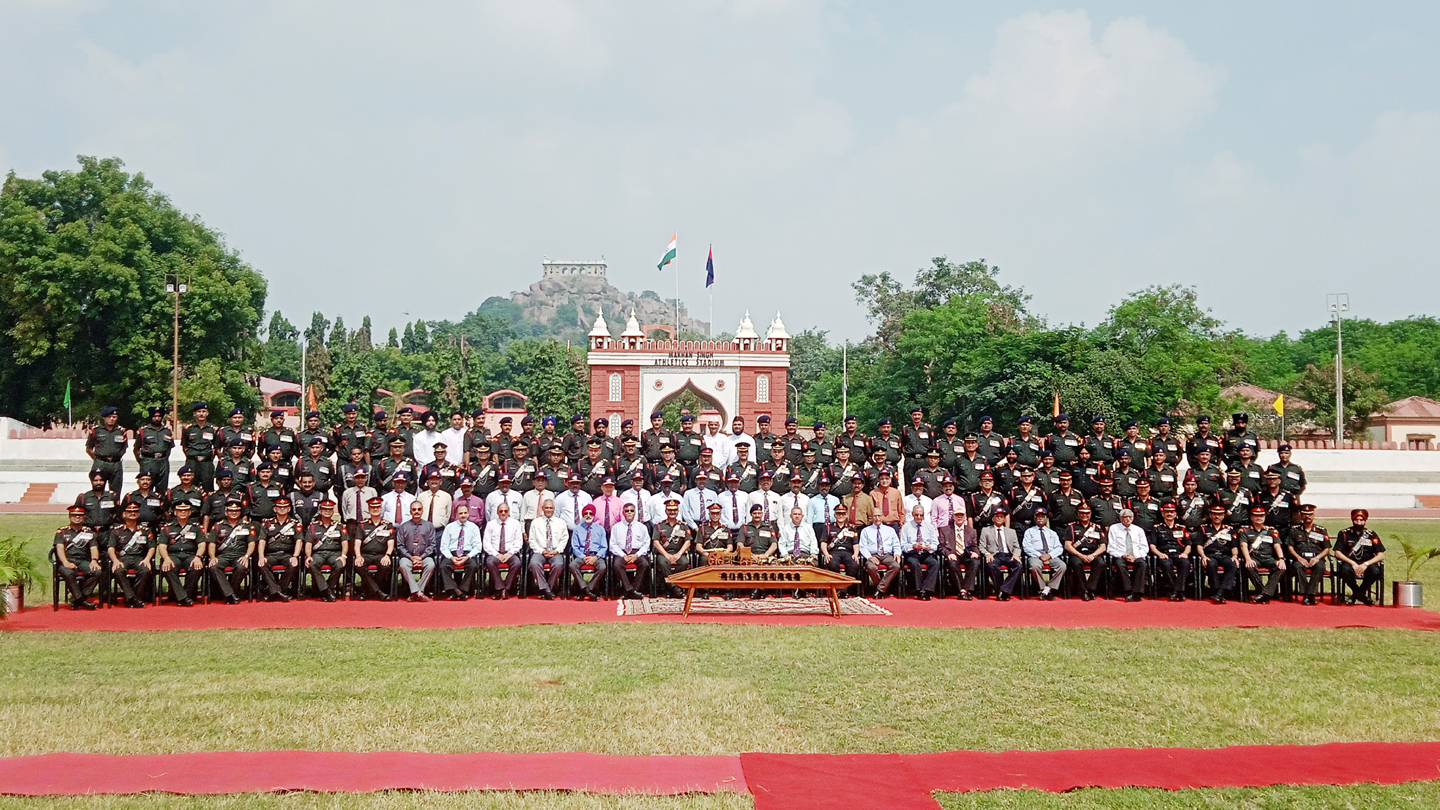 The Artillery Centre, Hyderabad was raised on 15th August 1962 and completed its 60 years of inception in 2022. The Centre has been serving the nation by transforming boys to soldiers, who have proved their mettle in various wars.

The Centre celebrates its Diamond Jubilee with a series of events from 04 to 06 November 2022. To mark the celebrations, on 23 October 2022, Dakshin Bharat Motorcycle Expedition was organised from Hyderabad to Dhanushkodi and back covering approximately 3000 km. The expedition interacted with the War Widows and Veterans, created a sense of adventure amongst youth, promoted road safety and created awareness about the Indian Army. The team visited the abode of Major Sandeep Unnikrishnan, Ashok Chakra (Late) and interacted with his parents. The expedition was flagged-in on 05 Nov 2022 at Hyderabad by Lieutenant General BS Pawar (Retd).

On the occasion, the Chief Guest, Major General PR Murali, Officiating DG & Colonel Commandant, Regiment of Artillery released the first-day special cover. A statue of Colonel (Later Brigadier) Gurpartap Singh (Late), the first Commandant of the Artillery Centre, Hyderabad was unveiled by Major General HK Sharma (Retd) who was also the 16th Commandant of the Centre from 1992 to 1995. Mrs Rekha Wodeyar (daughter-in-law) unveiled a bust of Colonel RS Wodeyar (Late), the third Commandant of the Artillery Centre, Hyderabad in presence of three successive generations of the Wodeyar family.

A special homage was paid to the braves of Regiment of Artillery on 05 Nov 2022 through a unique light and sound show depicting the history, valour and laurels of the Regiment of Artillery in various operations. A festive dinner was organised which was graced by veterans and serving personnel. A barakhana was also organised for all ranks on 04th Nov 2022. Brigadier Jaydeep Yadav, Commandant of Artillery Centre, Hyderabad extended his warm wishes to all on behalf of the Centre.

As part of Diamond Jubilee Celebrations, 143 personnel of the Artillery Centre have pledged their organ donation to Army Hospital. 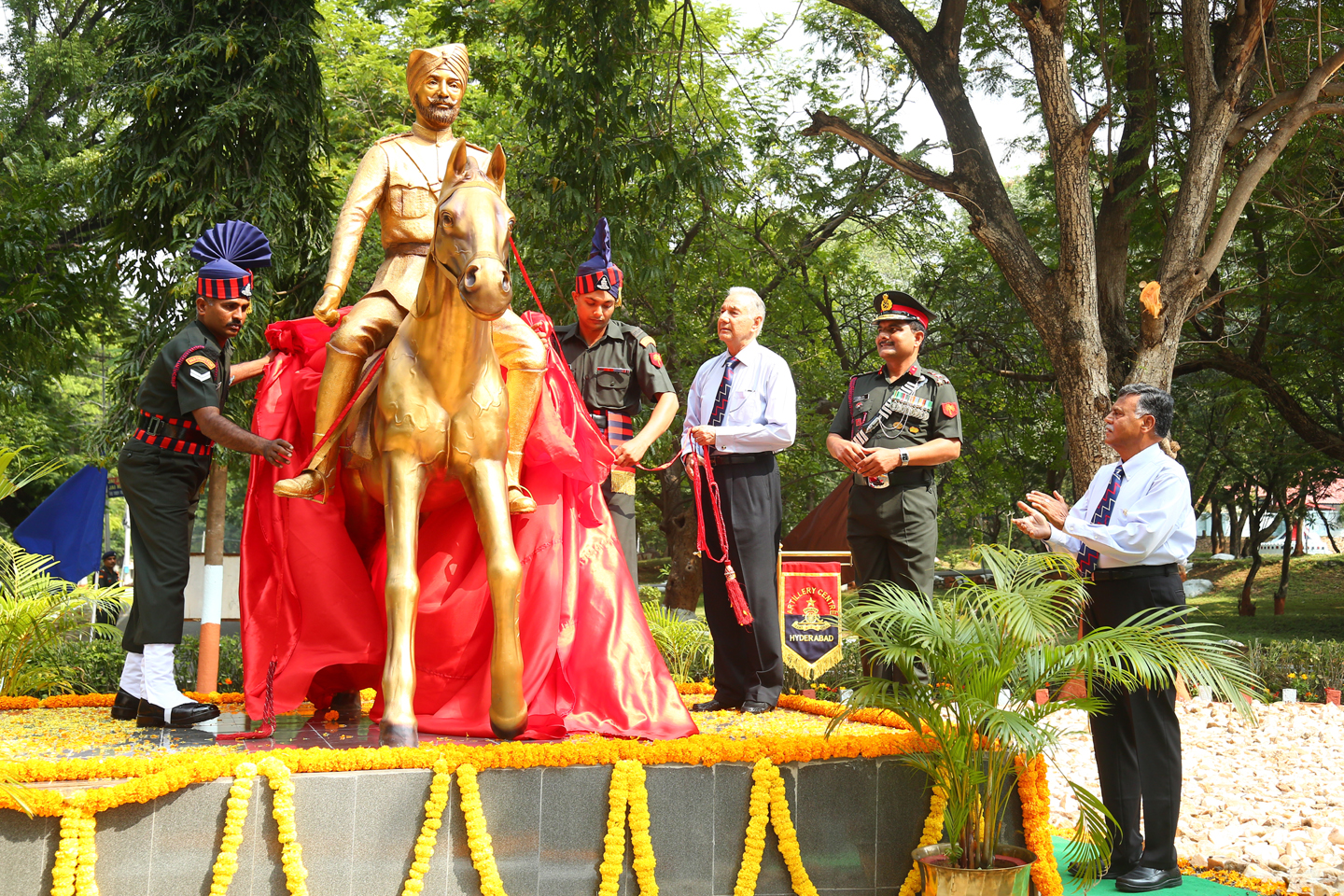 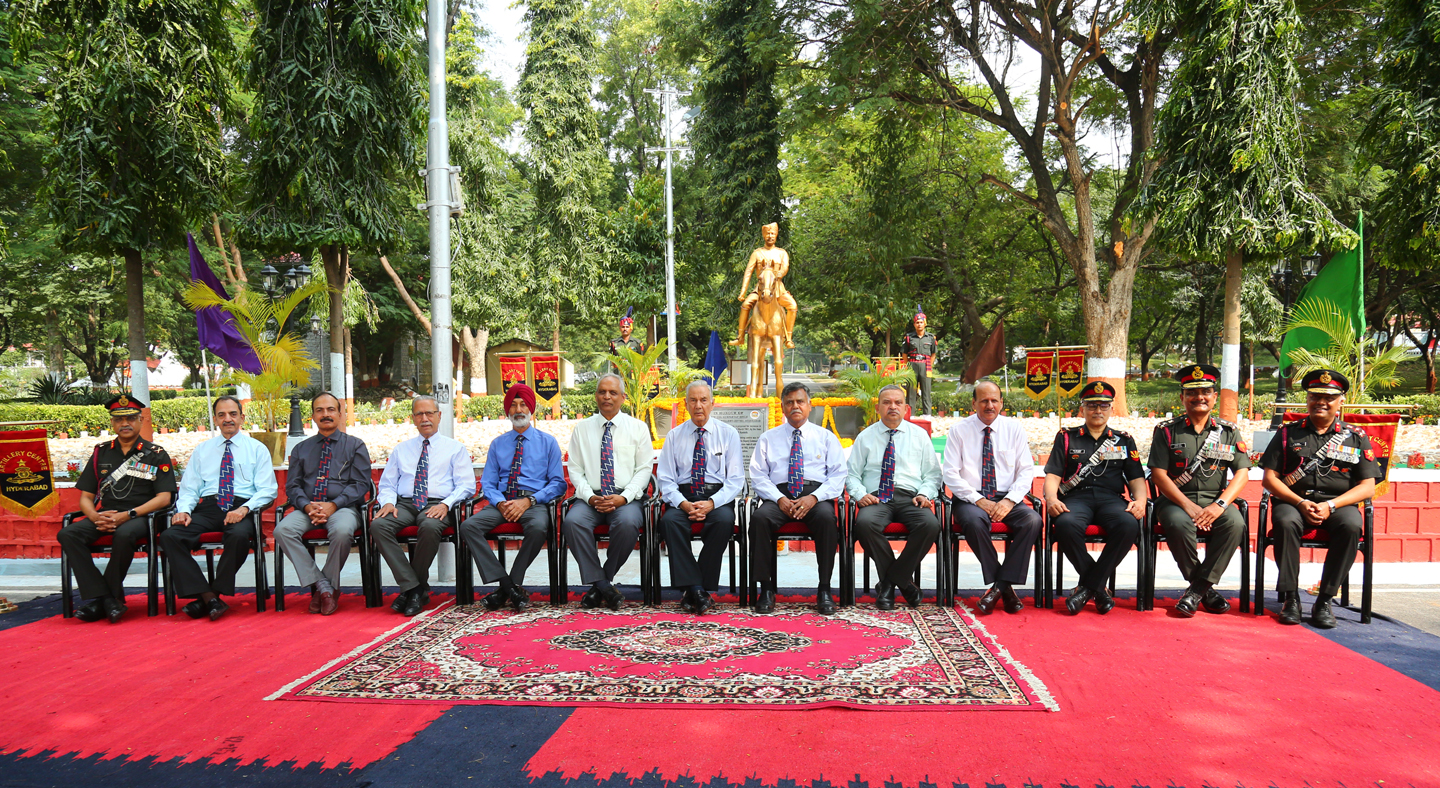 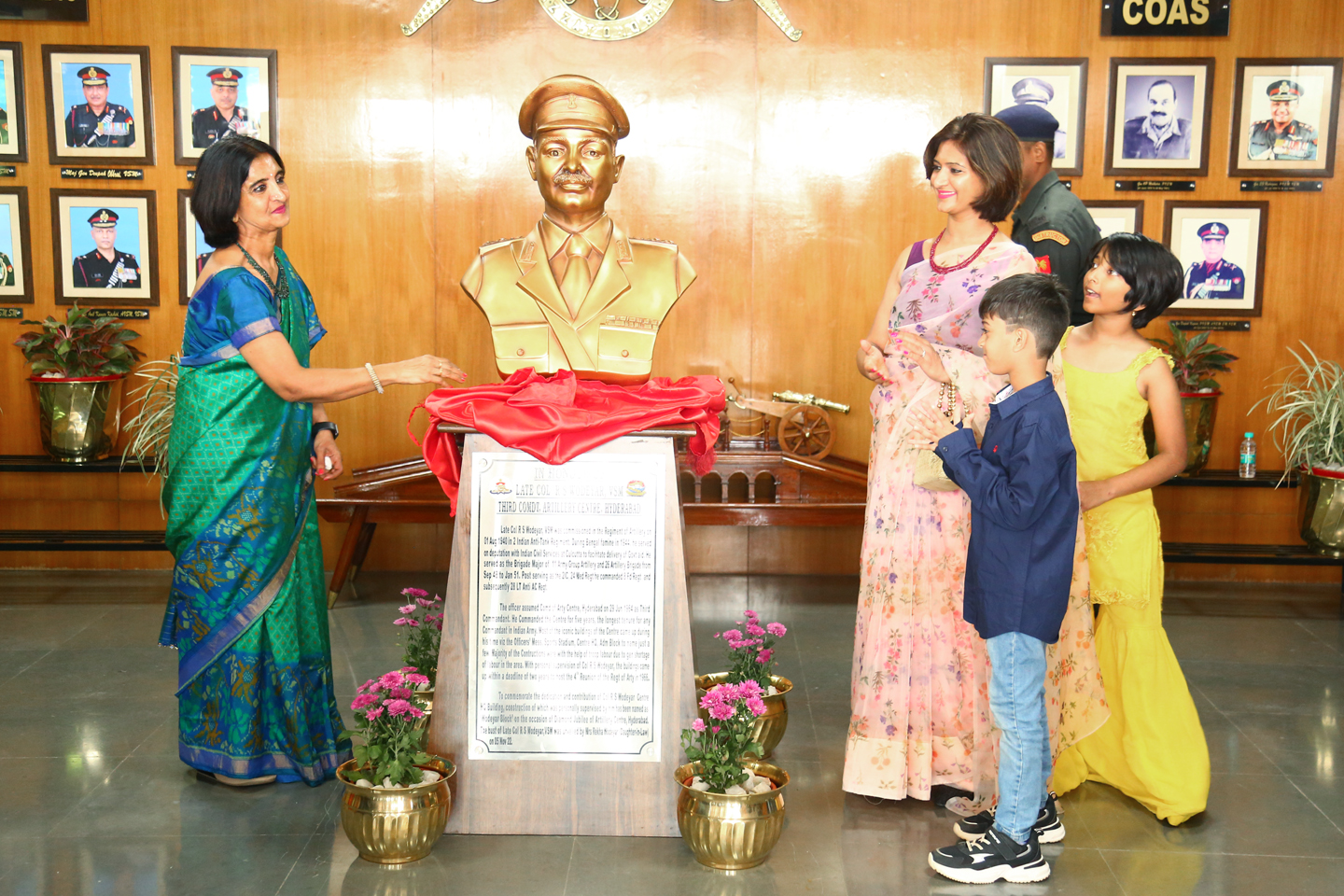 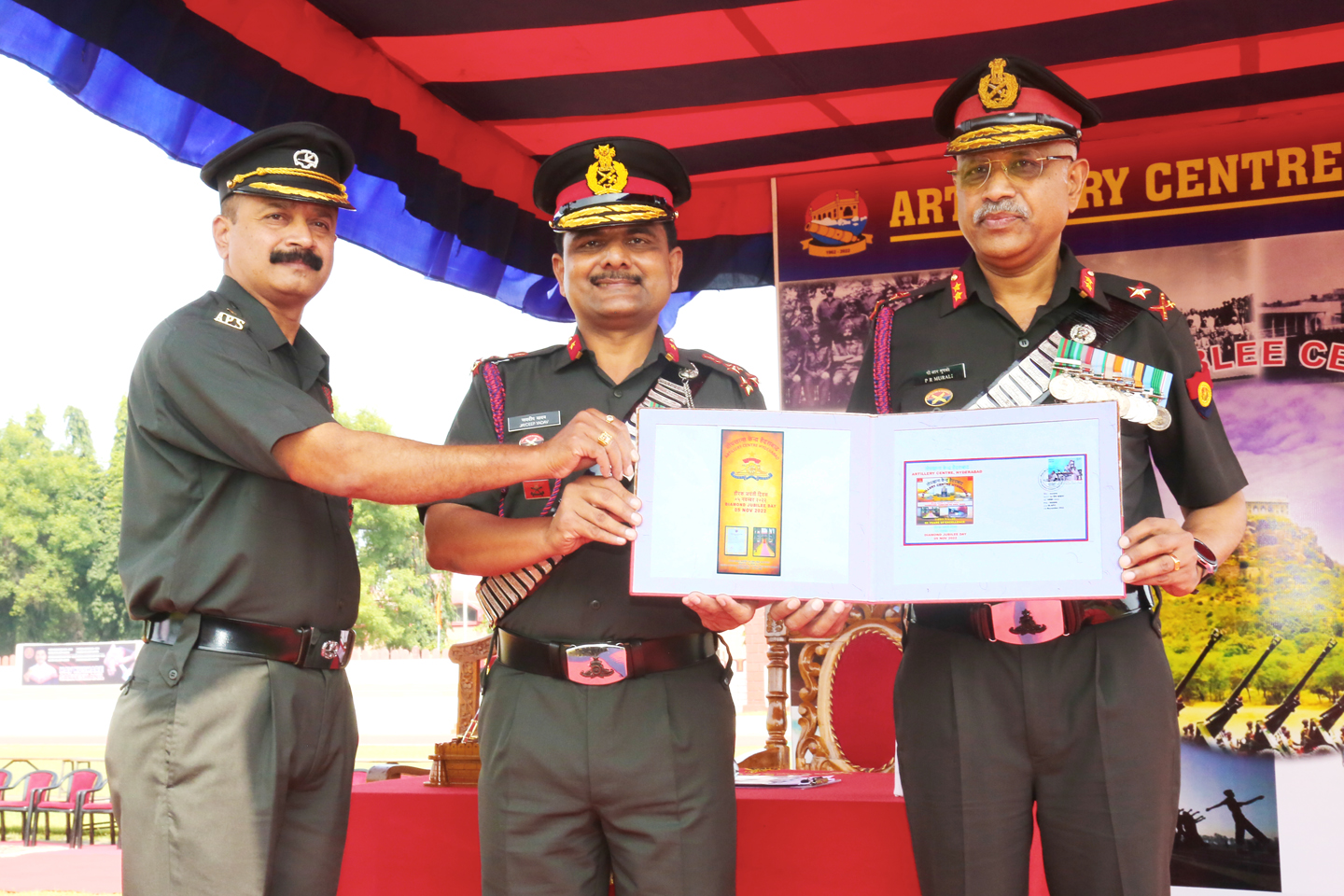 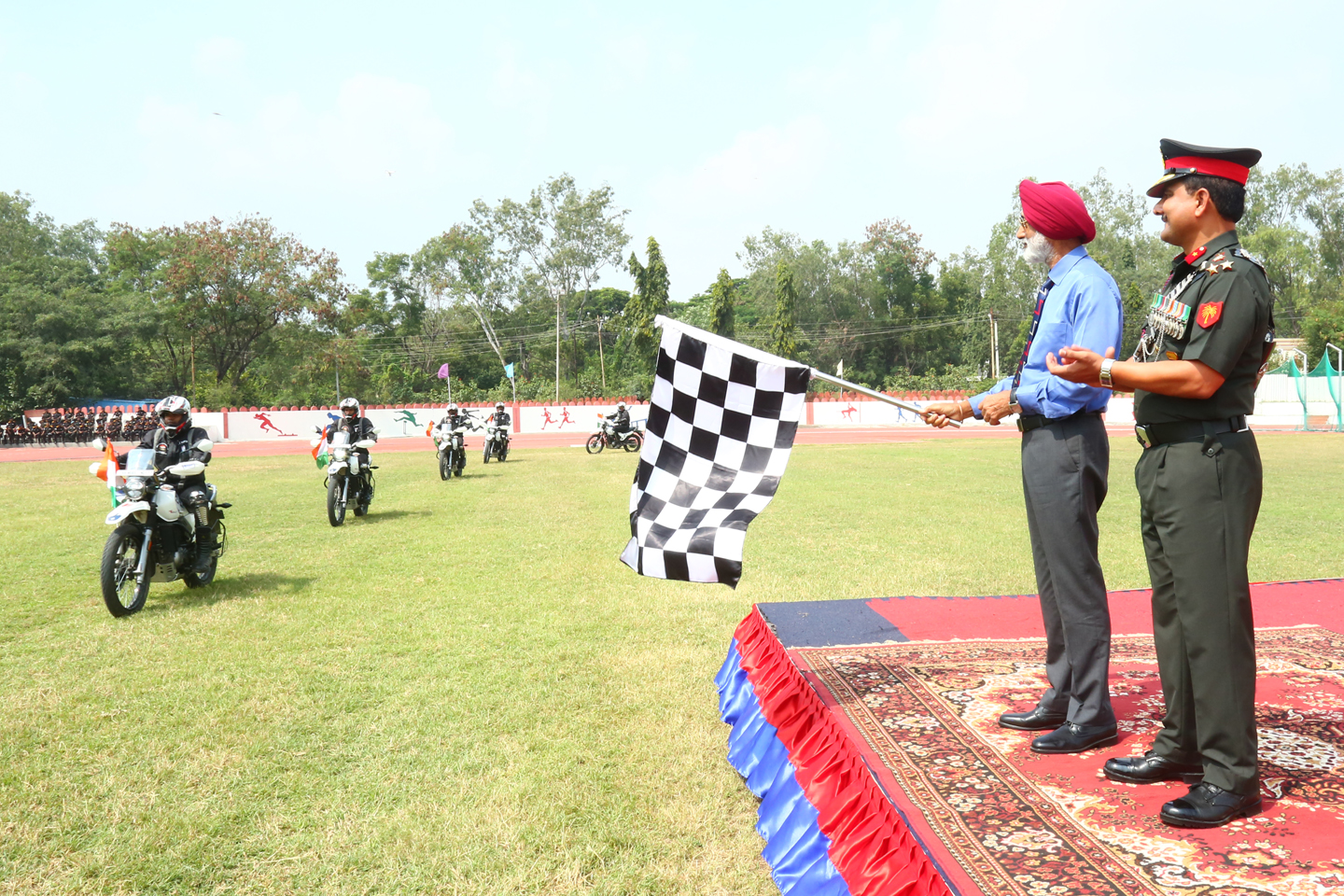 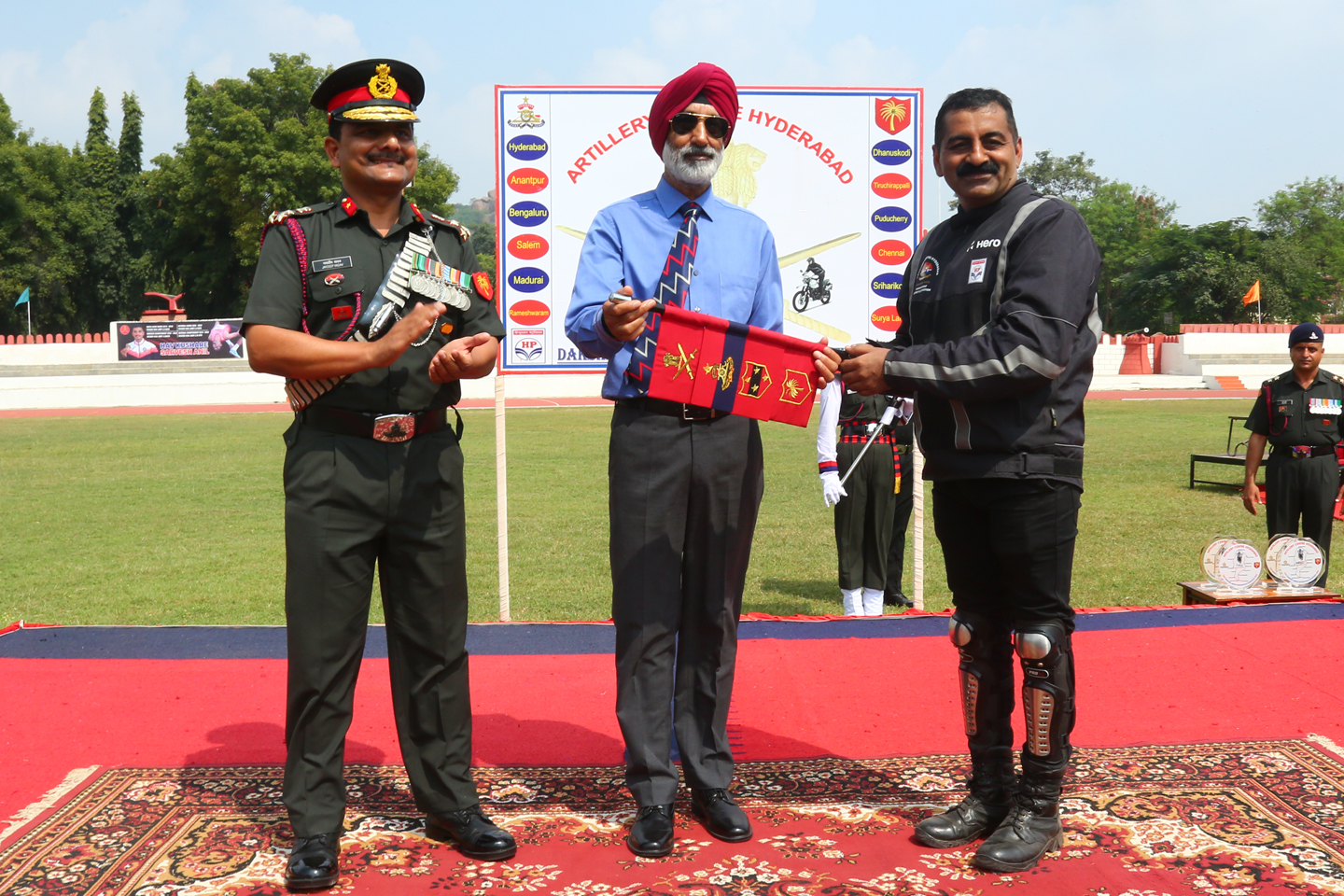 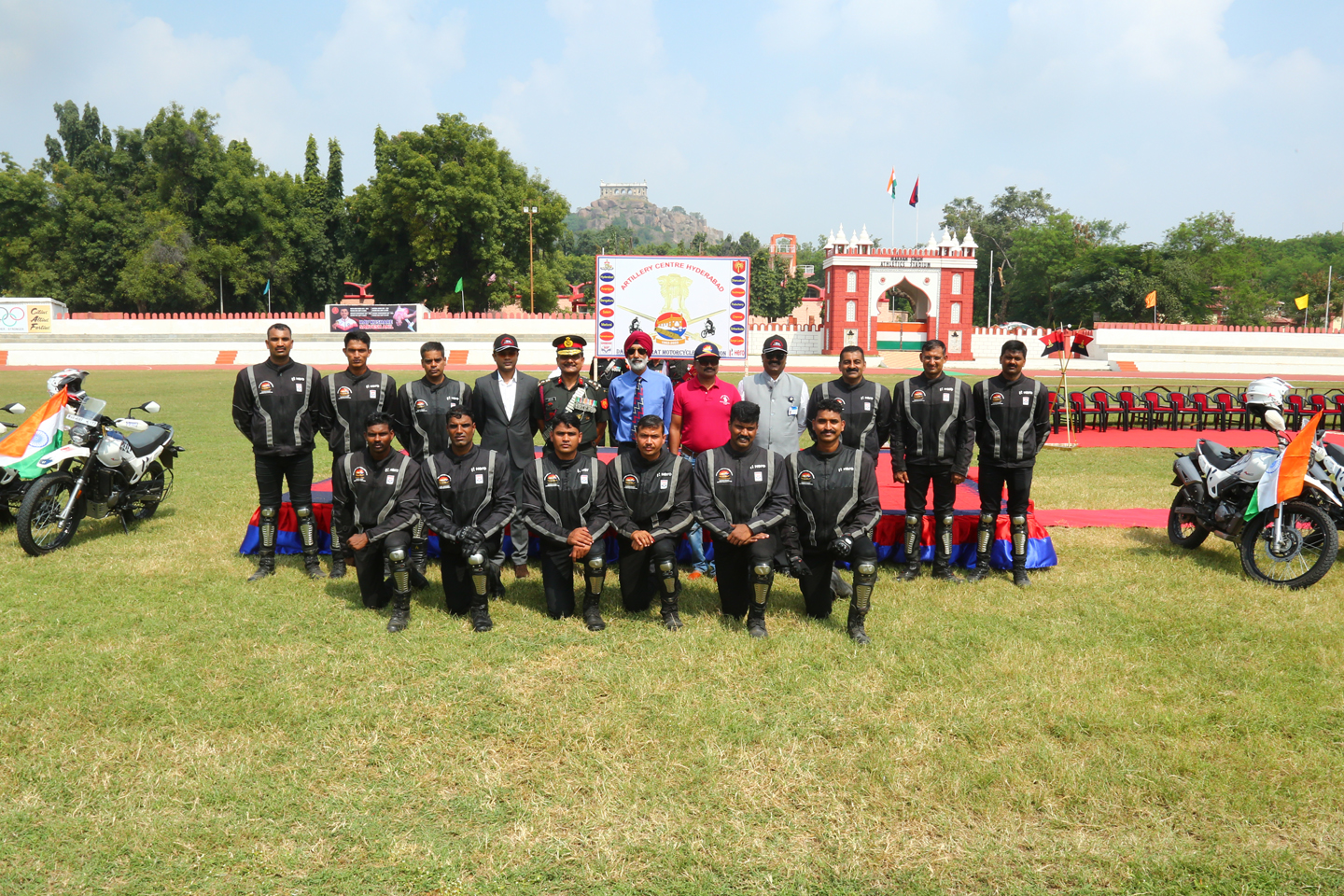