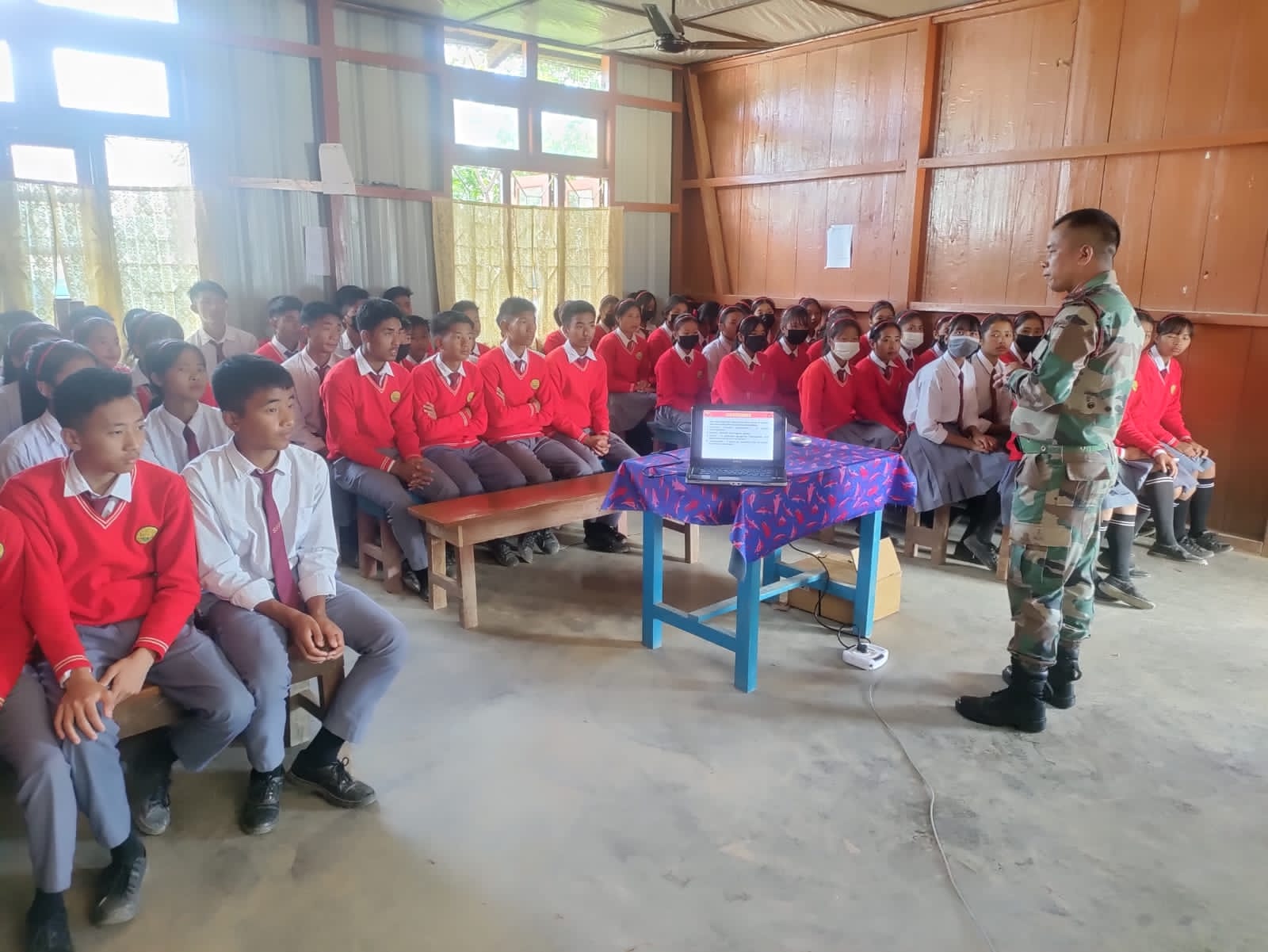 National Cancer Awareness Day is observed every year on 07 November in India to raise awareness about the deadly disease, Cancer. India reports around 1.1 million new cancer cases every year. And about two-thirds of these cases are diagnosed at later stages where treatment becomes difficult.

National Cancer Awareness Day was first announced by the then Union Minister for Health and Family Welfare, Dr Harsh Vardhan, in September 2014. This day coincides with the birth anniversary of the Nobel Prize winner Marie Curie, a scientist born in 1867. 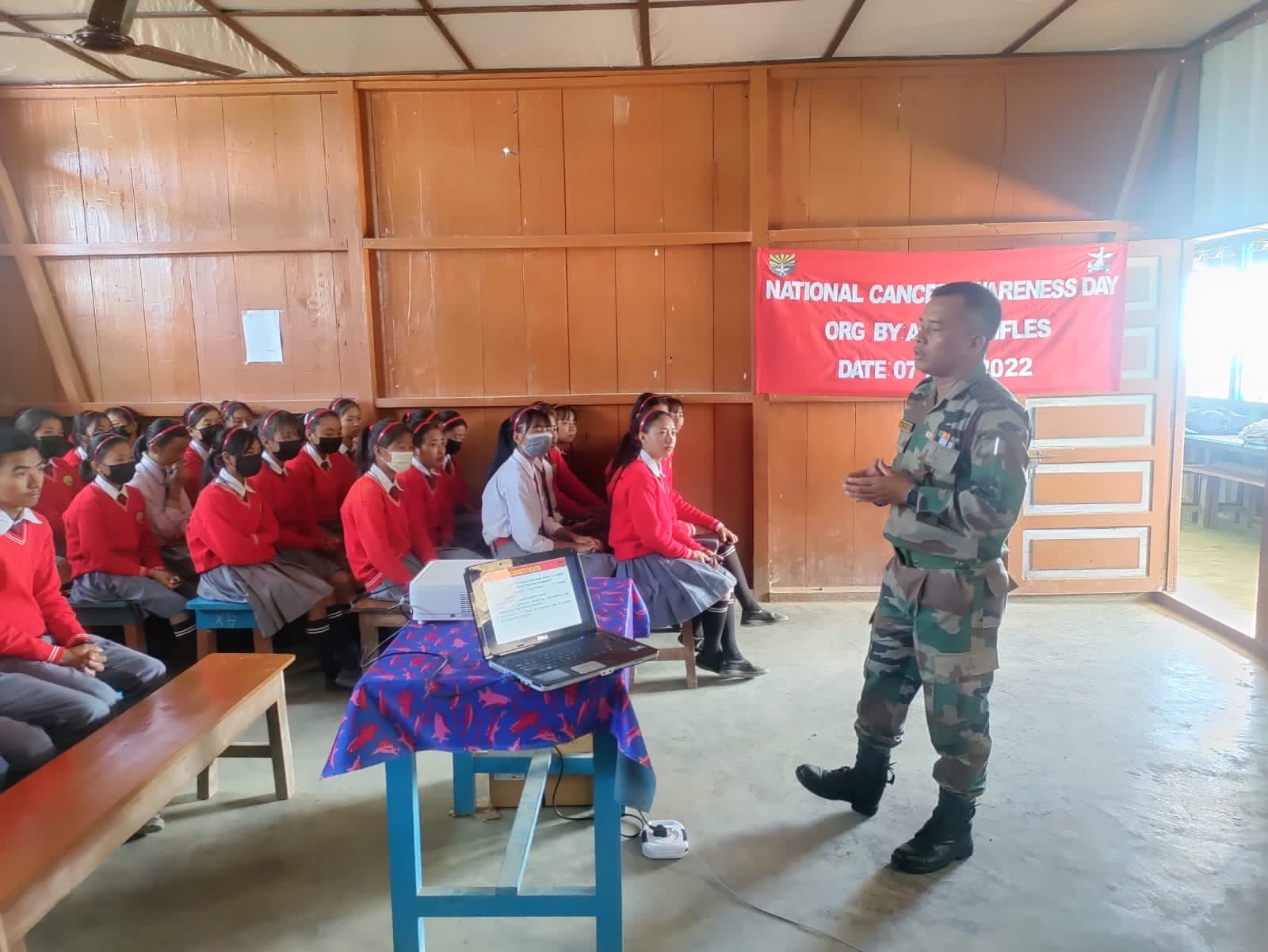