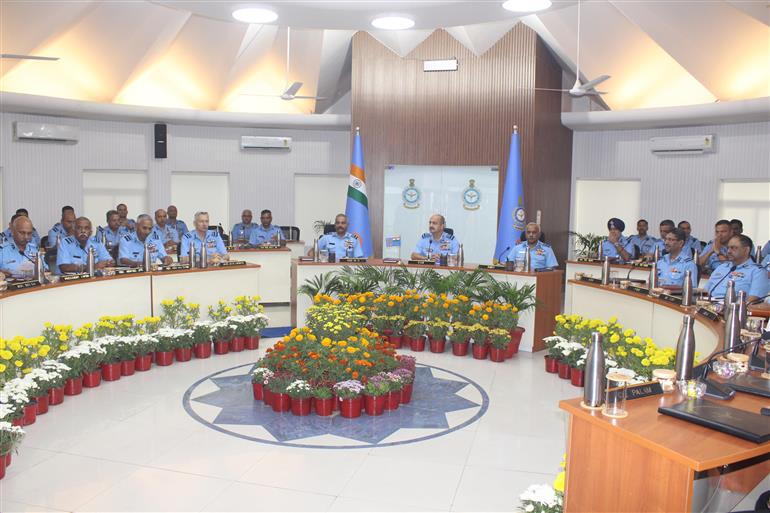 The Western Air Command Commanders’ Conference was held on 10 and 11 November 2022 at New Delhi.  Air Chief Marshal VR Chaudhari, Chief of the Air Staff (CAS) was the chief guest during the conference.  On his arrival at Command HQ, the CAS was received by Air Marshal Sreekumar Prabhakaran, Air Officer Commanding-in-Chief, Western Air Command and was accorded a ceremonial Guard of Honour.

In his address, CAS emphasised the need for maintaining Op preparedness, serviceability of assets and ensuring physical and information security.  Enhancing the IAF’s operational capability through force structuring, self-reliance and indigenisation was the key to being future-ready, he added.   The CAS directed all Commanders present to ensure the operational readiness of all platforms, weapon systems and assets, at all times.

During the conference, Mr Ashok K Kantha, who was Indian Ambassador to the People’s Republic of China till 2016, shared his strategic analysis of the ongoing Russia-Ukraine War, the Sino-Russian relationship and the implications for India and the world.  This was followed by a talk given by Dr Vijay Kumar Saraswat, Former SA to RM, DG DRDO & Secretary and presently a member of the NITI Aayog, who shared his views on emerging technologies. 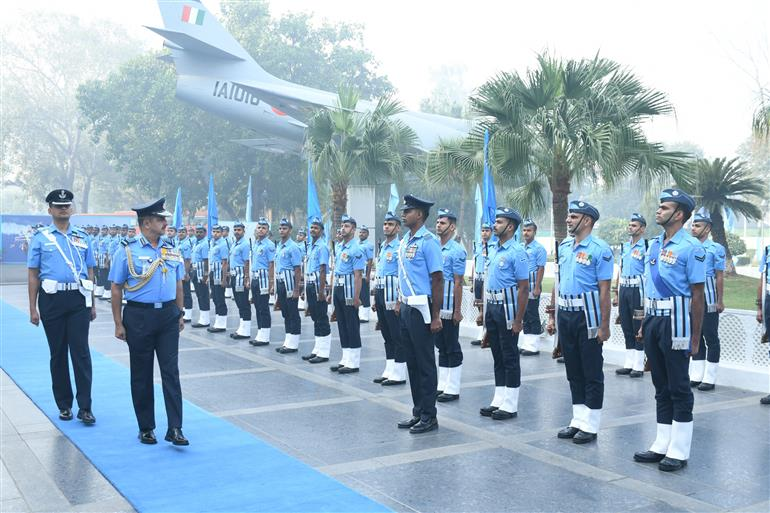