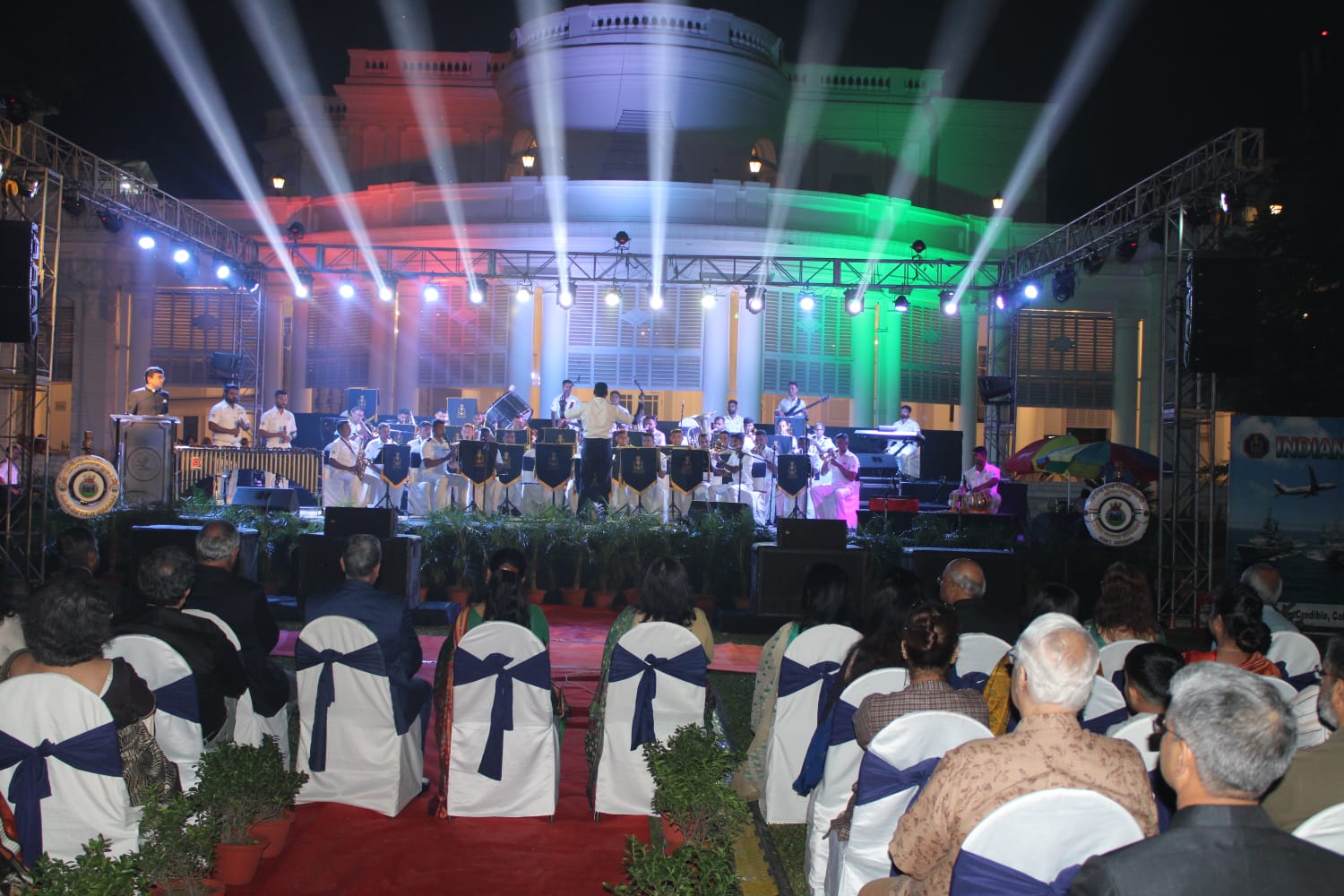 The primary purpose of the performances was to bring the population closer to their Navy.

The band performed a vide repertoire of music, from classical, to folk and contemporary, enthralling the wide spectrum of audiences at four different locations.

The Navy Band was lead by Cdr Manoj Sebastian, an accomplished Musician and composer. 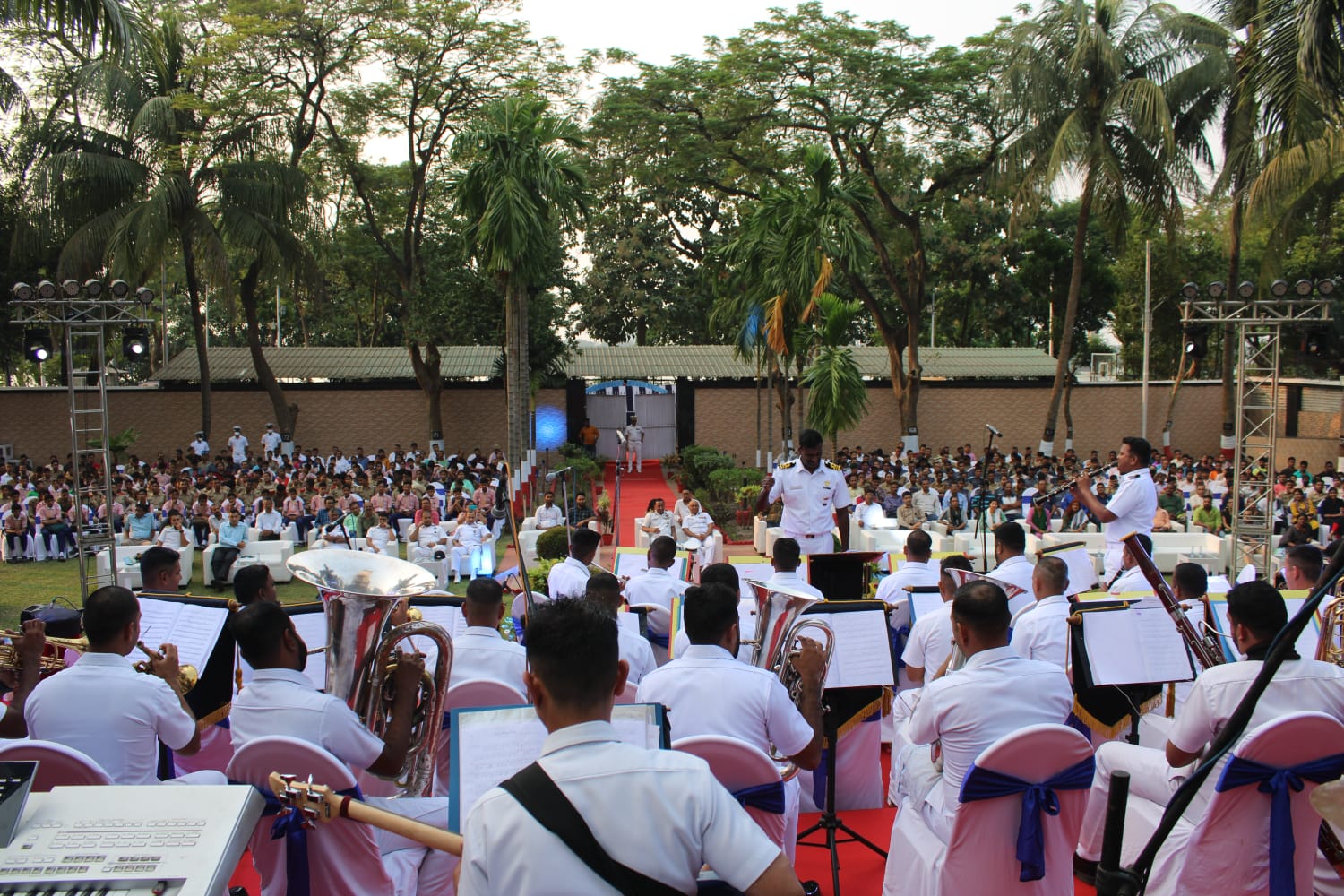 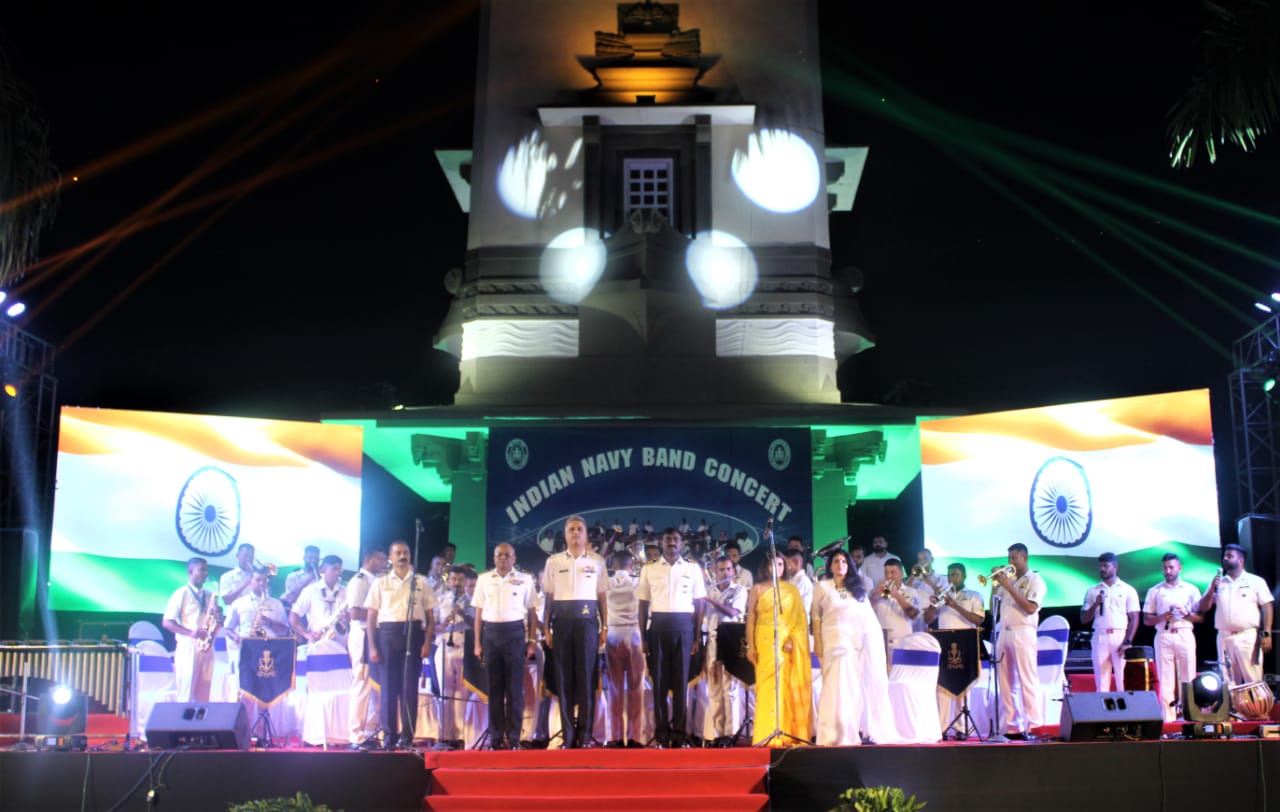 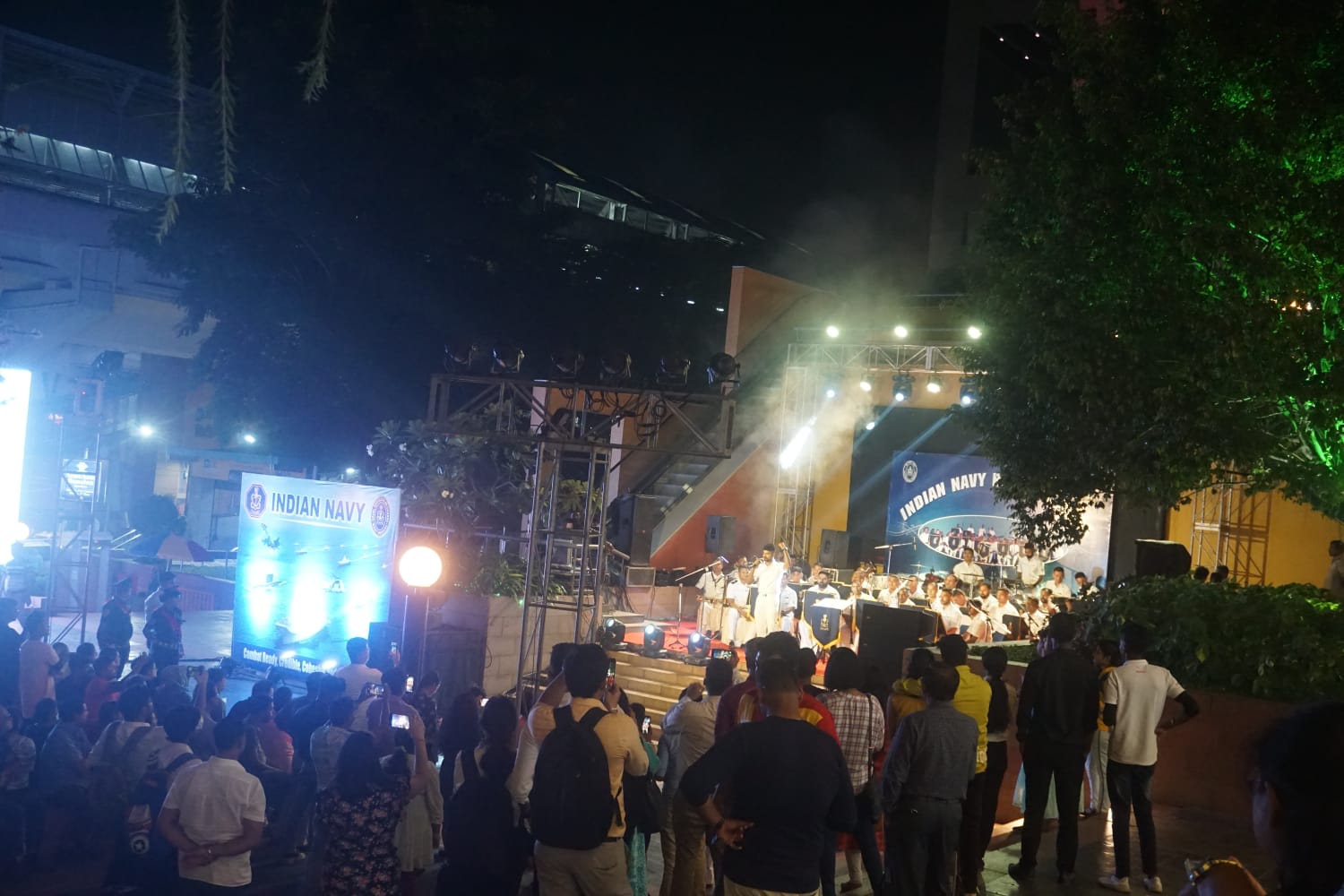 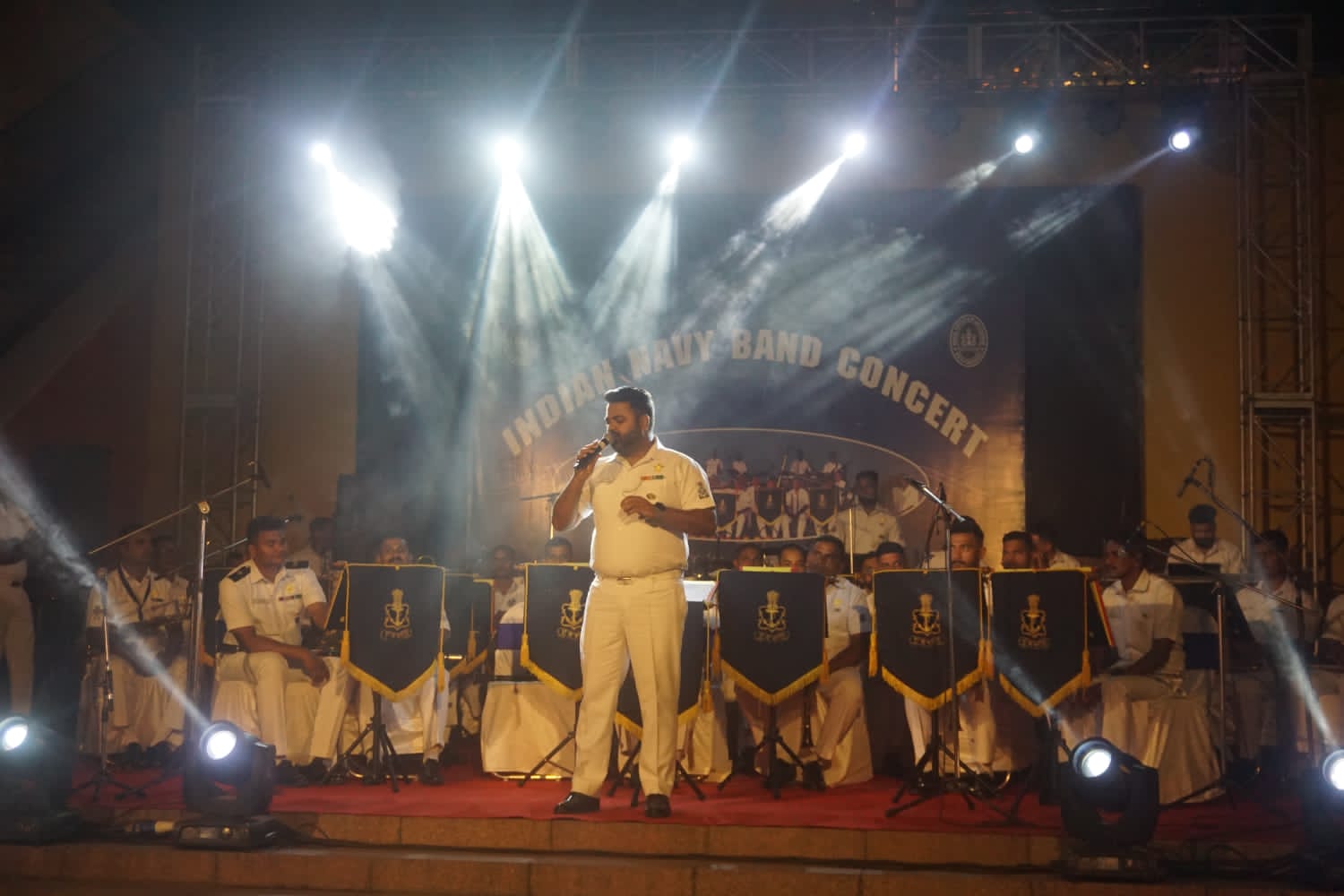 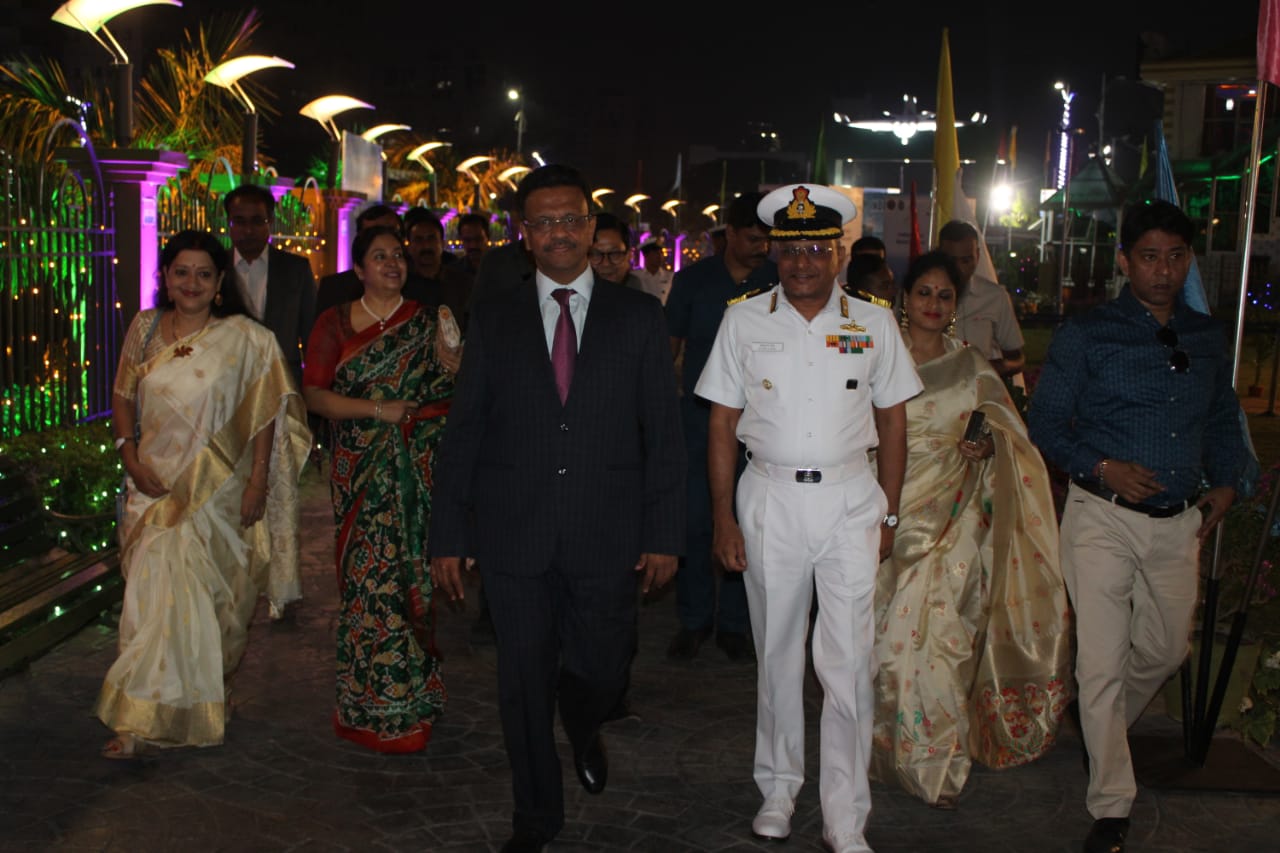 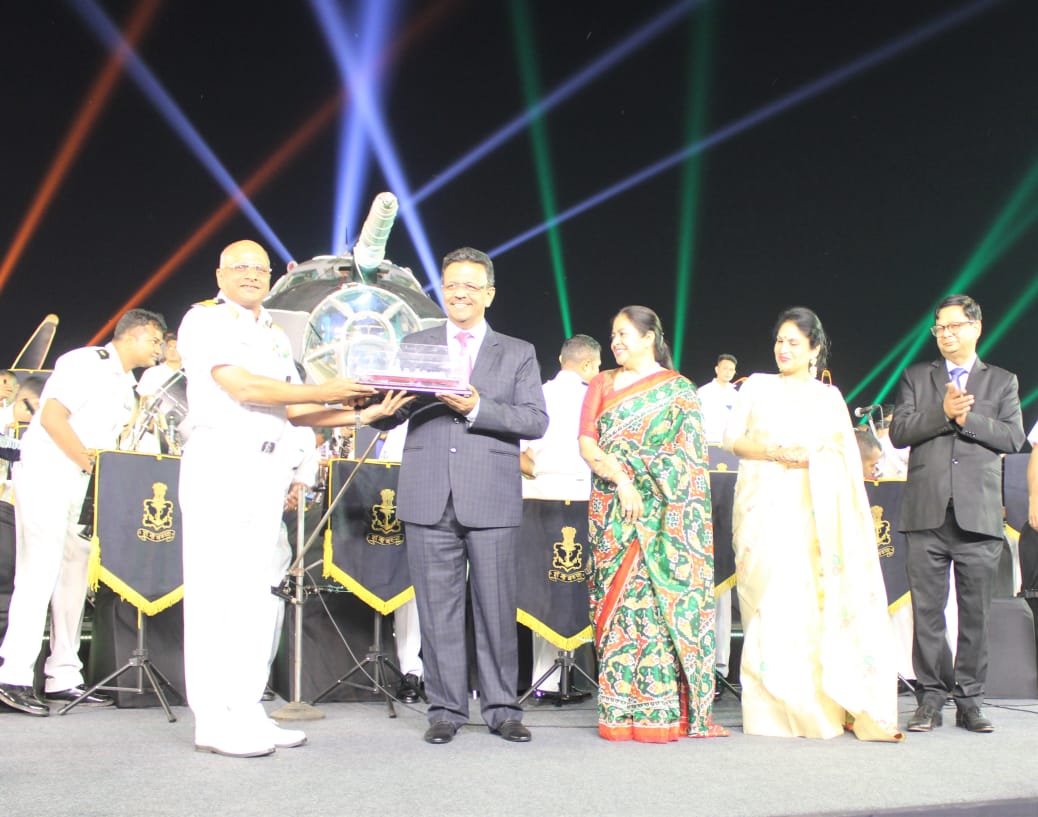 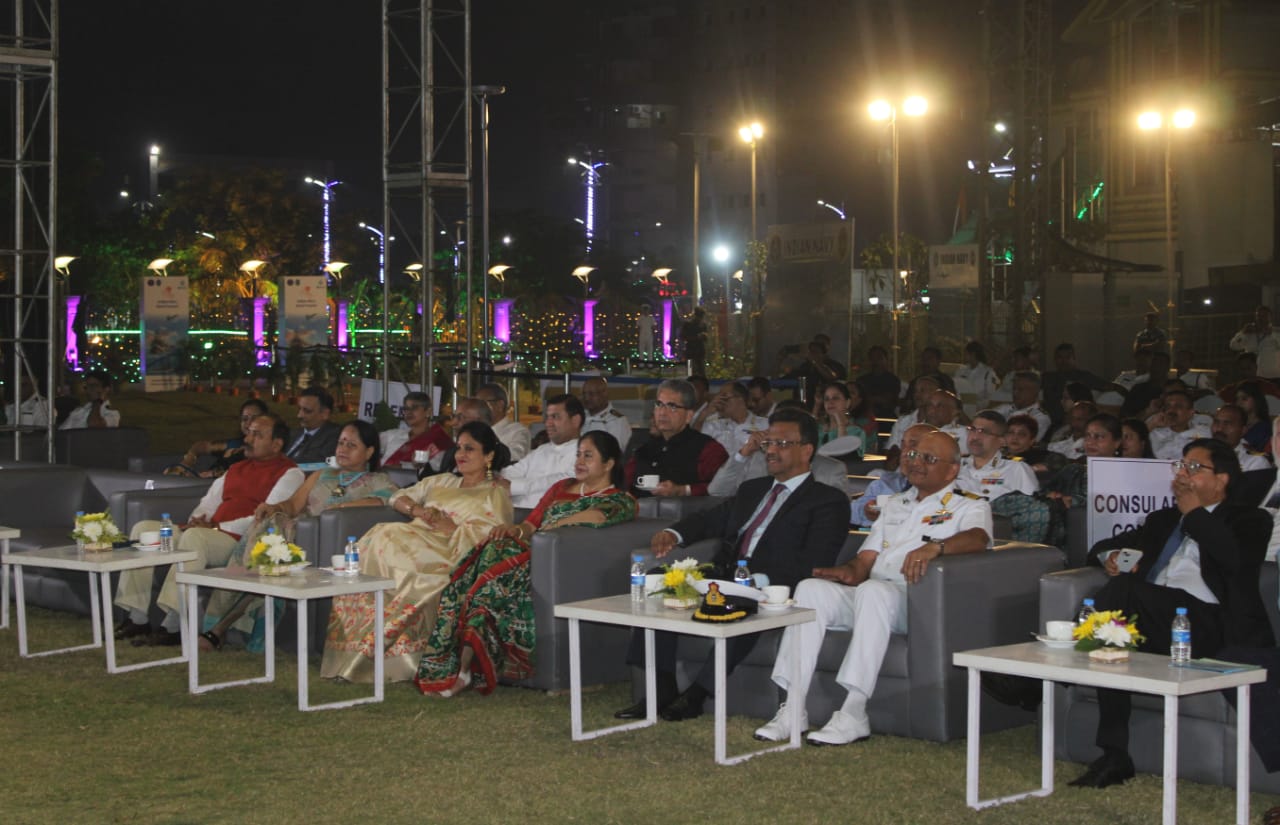 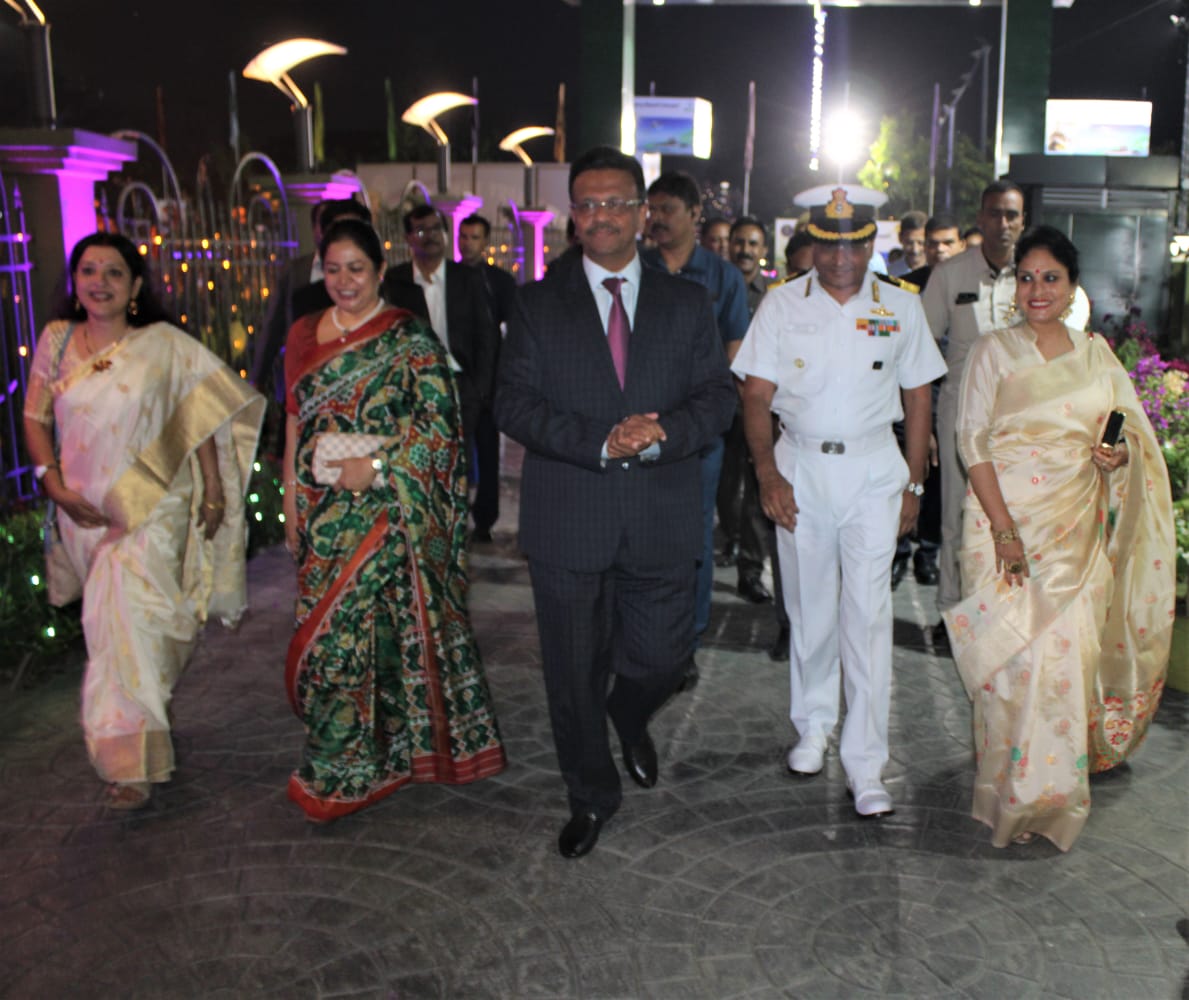 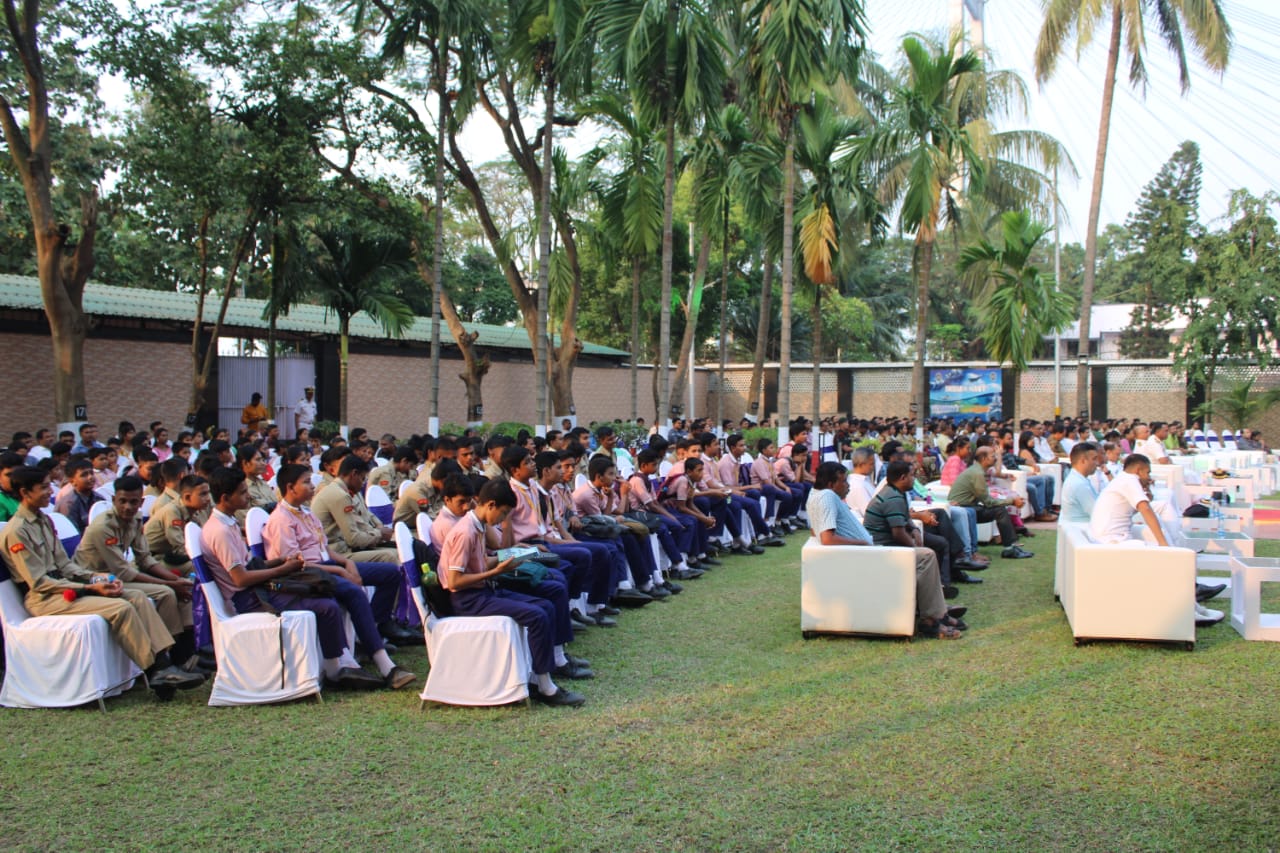