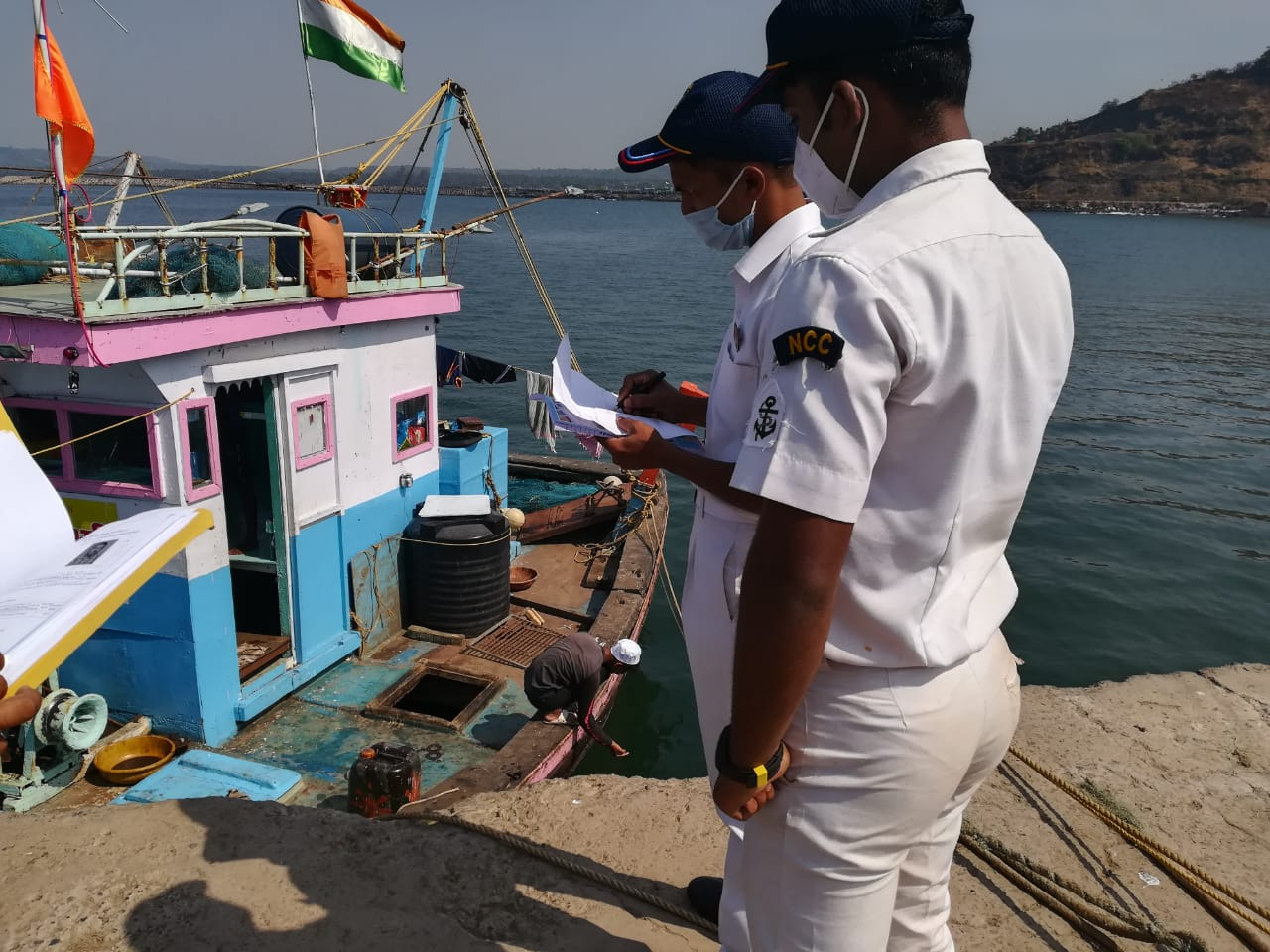 The third edition of the ‘Pan-India’ Coastal Defence Exercise ‘Sea Vigil-22’ will be conducted on 15-16 Nov 22. This National Level Coastal Defence Exercise was conceptualised in 2018 to validate various measures that have been instituted towards enhancing maritime security since ‘26/11’. Coastal Security being a major sub-set of Coastal Defence construct, the concept of ‘Sea Vigil’ is to activate the Coastal Security apparatus across India and assess the overarching Coastal Defence mechanism. The exercise will be undertaken along the entire 7516 km coastline and Exclusive Economic Zone of India and will involve all the Coastal States and Union territories along with other maritime stakeholders, including the fishing and coastal communities. The exercise is being conducted by the Indian Navy in coordination with the Coast Guard and other ministries entrusted with the task of maritime activities.

The scale and conceptual expanse of the exercise is unprecedented in terms of the geographical extent, the number of stakeholders involved, the number of units participating and in terms of the objectives to be met. The exercise is a build up towards the major Theatre Level Readiness Operational Exercise (TROPEX), which the Indian Navy conducts every two years. Sea Vigil and TROPEX together will cover the entire spectrum Maritime Security challenges. Assets of the Indian Navy, Coast Guard, Customs and other maritime agencies will participate in Ex Sea Vigil. In addition to the Ministry of Defence, the conduct of this exercise is also being facilitated by the Ministries of Home Affairs, Ports Shipping and Waterways, Petroleum and Natural Gas, Fisheries Animal Husbandry and Dairying, Customs, and other agencies of Centre/ State.

While smaller scale exercises are conducted in Coastal States regularly, including combined exercises amongst adjoining states, the conduct of exercise Sea Vigil at the national level is aimed to serve a larger purpose. It provides opportunity, at the apex level, to assess our preparedness in the domain of Maritime Security and Coastal Defence. Exercise Sea Vigil-22 will provide realistic assessment of our strengths and weaknesses and thus will help in further strengthening Maritime and National Security. 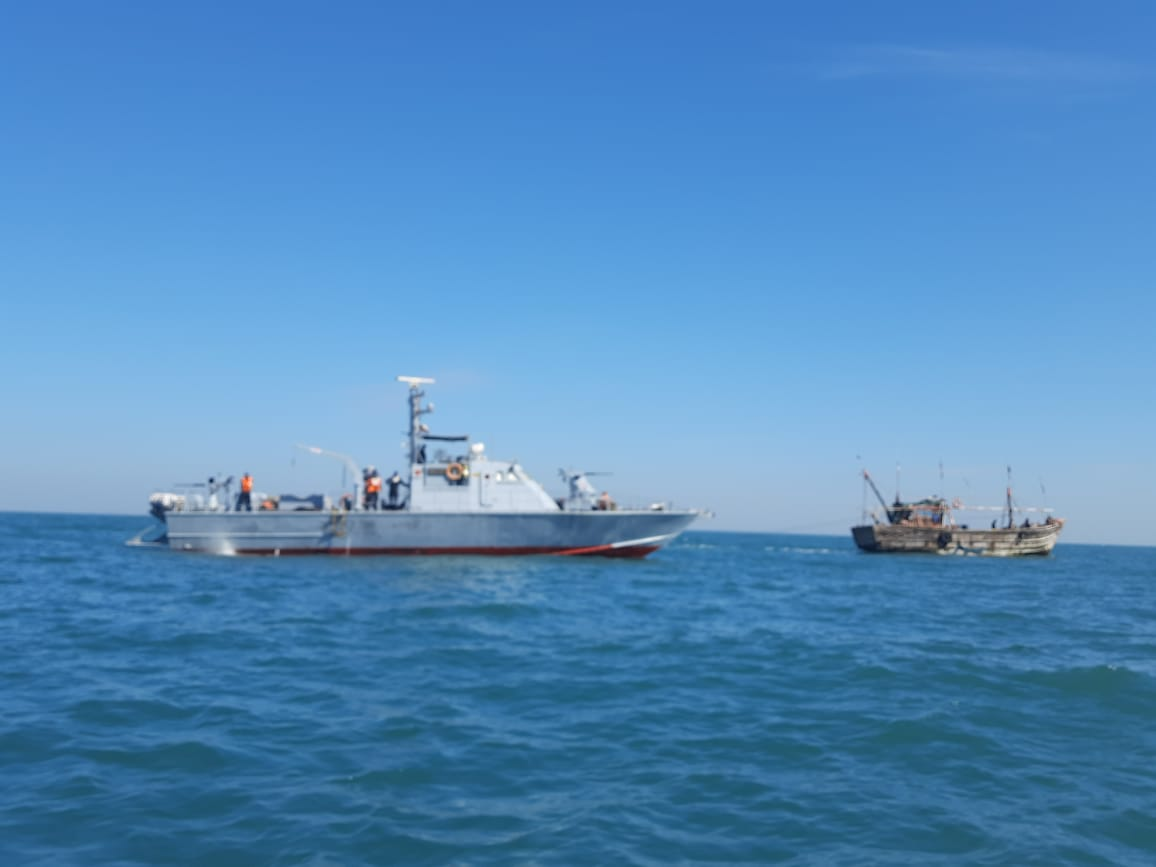