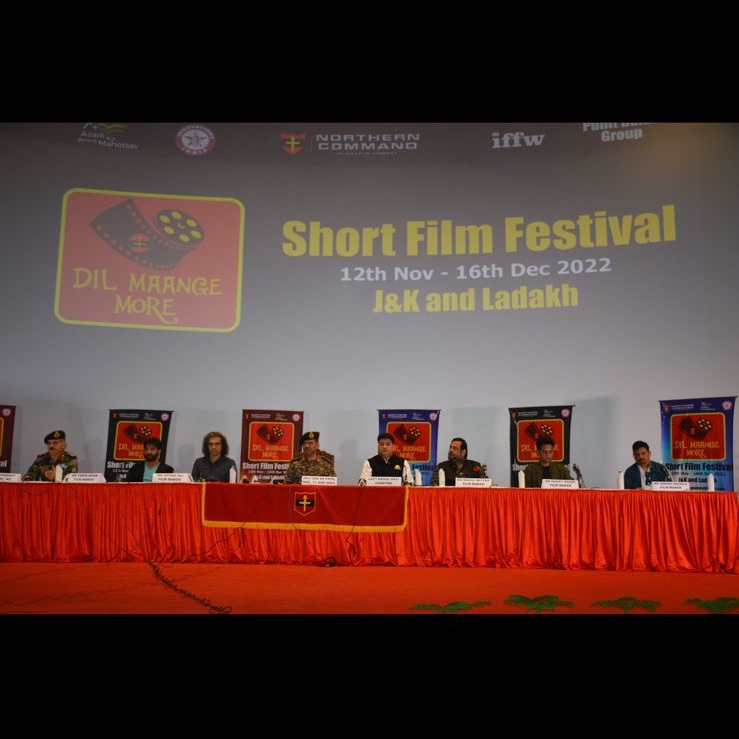 The First Ever Dil Maange More Short Film Festival being organised by the Indian Army opened to a fantastic response.  The month long first of its kind mega short film festival curated by Captain Rahul Bali is an initiative of Indian Army in association with Innovations India for Empowering the of Youth of J&K and Ladakh in line with the Vision of the Honourable Prime Minister of India, Shri Narendra Modi reiterating the importance of activities for Nation Building.  Award winning Film Makers Imtiaz Ali, Rahul Mittra, Umesh Shukla, Rahat Kazmi along with acclaimed actors Sara Khan and Tariq Kan conducted Interactive Workshops & Masterclasses that were attended by more than 15000 youth across J&K and Ladakh both in online and offline mode.

“Dil Maange More Short Film Festival (DMMSFF 2022) is dedicated to the independent, talented and discerning film makers from J&K and Ladakh, who crave to showcase their deftness and craft of film making to the world via short films. The participants would be required to make Short Films of 5 - 15 minutes duration on the given themes and submit their entries online by 10 December and the Grand Finale and Award Ceremony of the Festival would be held  on 16th December 2022 amidst celebrities from Bollywood as well as National Luminaries.

The highlight of the festival is that apart from Cash Prizes and Merit Certificates, the top 03 winners of the Short Film Making Competition at the DMM- SFF would be mentored by world renowned award winning Film Makers Imtiaz Ali, Rahul Mittra & Umesh Shukla and the Winning films would be showcased at International Indian Film Festivals curated by Captain Rahul Bali across the world catapulting the winners to national & international fame. Curator of the Festival Captain Rahul Bali said,” Dil Maange More Festival is aimed to empower the youth of J&K and Ladakh and create success stories for others to emulate. We look forward to introducing the talented youth of J&K and Ladakh to the world & seek to develop a lot of synergies for their overall growth. The festival is a brilliant initiative of the Indian Army and is undoubtedly a major step towards Nation Building.” The festival is duly supported by Imtiaz Ali’s Window Seat Films, Rahul Mittra Films, Umesh Shukla’s Merry Go Round Studios, IFFW & Punit Balan Group. 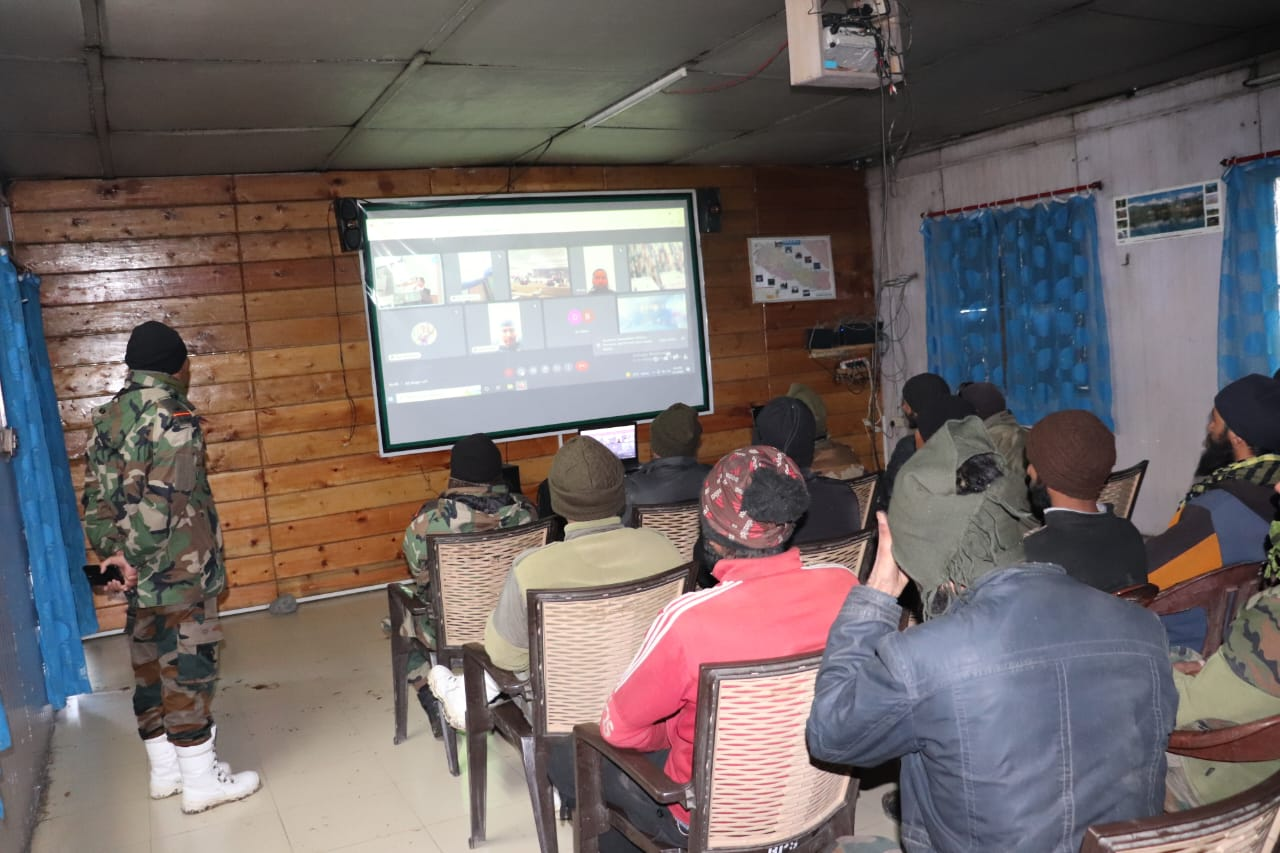