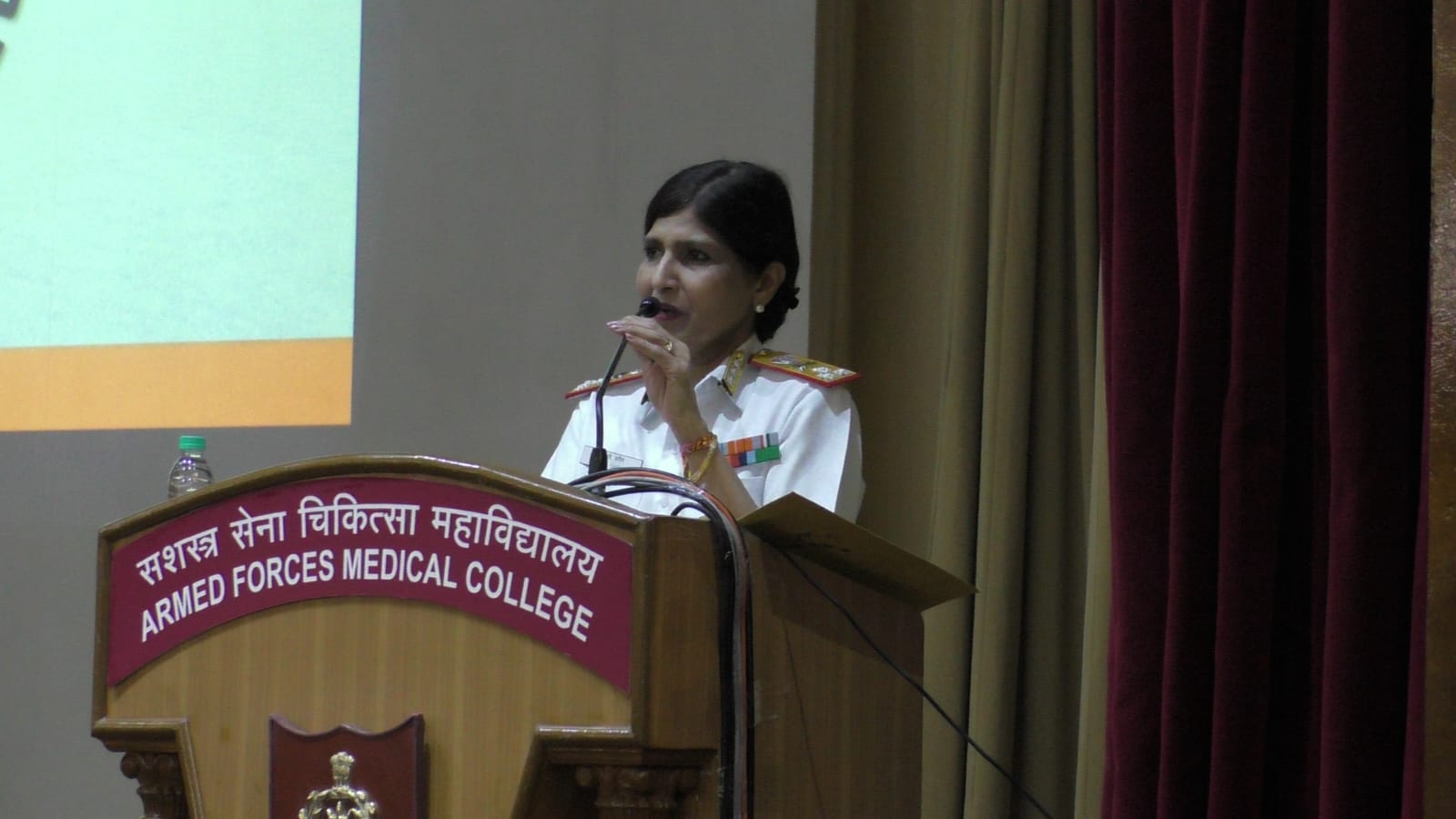 Surg Cmde Sunil Goyal (Retd) gave keynote address on Resilience: basics and beyond of bouncing back.  The conference included seminars on biopsychosocial paradigms of resilience in national and international scenario and strategies to assess and bolster it. Additionally, workshops were conducted on operationalization of Mental Health Care Act 2017 in Armed Forces and Neuromodulation, debate and poster/ oral presentations by residents and delegates.

More than 130 delegates from across the country participated in this academic extravaganza. The conference gave wider insight to various aspects of resilience and measure of building it in combat forces.