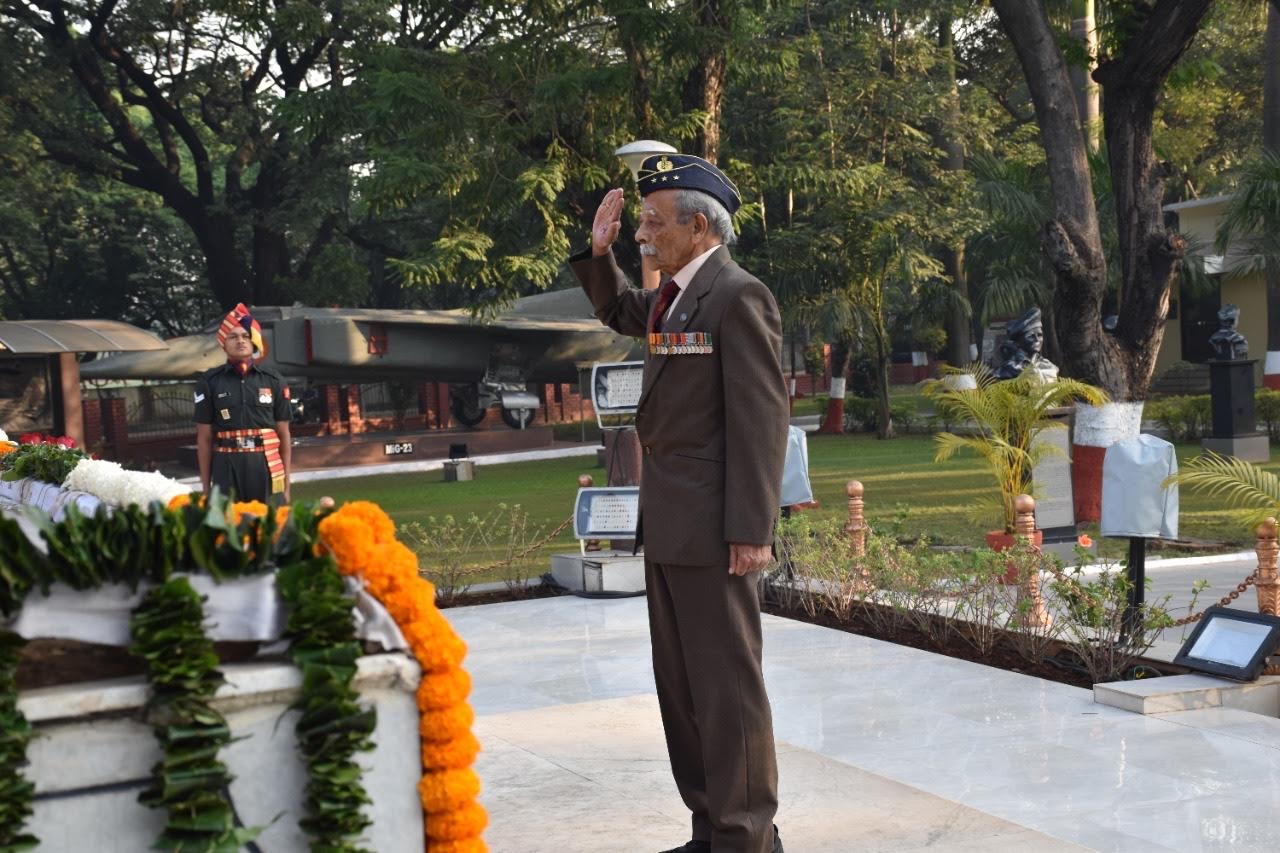 College of Military Engineering (CME) Pune, the alma mater of The Corps of Engineers along with serving and veteran sapper officers based in Pune celebrated the 242nd Corps of Engineers Day on18th November 2022.  A solemn ceremony of wreath laying on behalf of all veterans and serving Sappers was organised at the Southern Command, War Memorial Pune to pay obeisance to the Fallen Heroes of the Corps. Lt Gen PP Malhotra, AVSM, VSM, Commandant, CME and Lt Gen BT Pandit, PVSM, VrC (Retd) laid wreaths on behalf of the serving and veteran fraternity, in remembrance of the brave sappers, who made the supreme sacrifice for the country. A Special Sainik Sammelan was also conducted on 17th November 2022 by  Commandant, CME for all ranks of the College, where he urged everyone to strive for professional competence and technical excellence so as to render effective Combat Engineering support, both in peace and war.

Sappers have a glorious and an enviable history dating back from mid 18th Century. The Corps officially recognises its raising year as 1780 when the senior-most of the Corps, The Madras Sappers, were raised.  Subsequently, the Groups of The Bengal Sappers and The Bombay Sappers were formed in their respective Presidencies. All the three Engineer Groups were later merged to form The Corps of Engineers, on 18th November 1932.  This day therefore, is revered and celebrated every year as ‘The Corps of Engineers Day’. The Corps and the Sappers have performed admirably in providing combat engineering support and infrastructure development for the services and contributed immensely towards the nation building.

The Corps of Engineers, besides its primary operational role of rendering close combat engineering support, has made an indelible mark in infrastructure development, humanitarian assistance in disaster relief and in digital survey& mapping. The Corps of Engineers is proud to have its four pillars -Combat Engineers, Military Engineering Services, Border Roads Organisation and Military Survey exhibiting outstanding professional acumens in each of their domains. 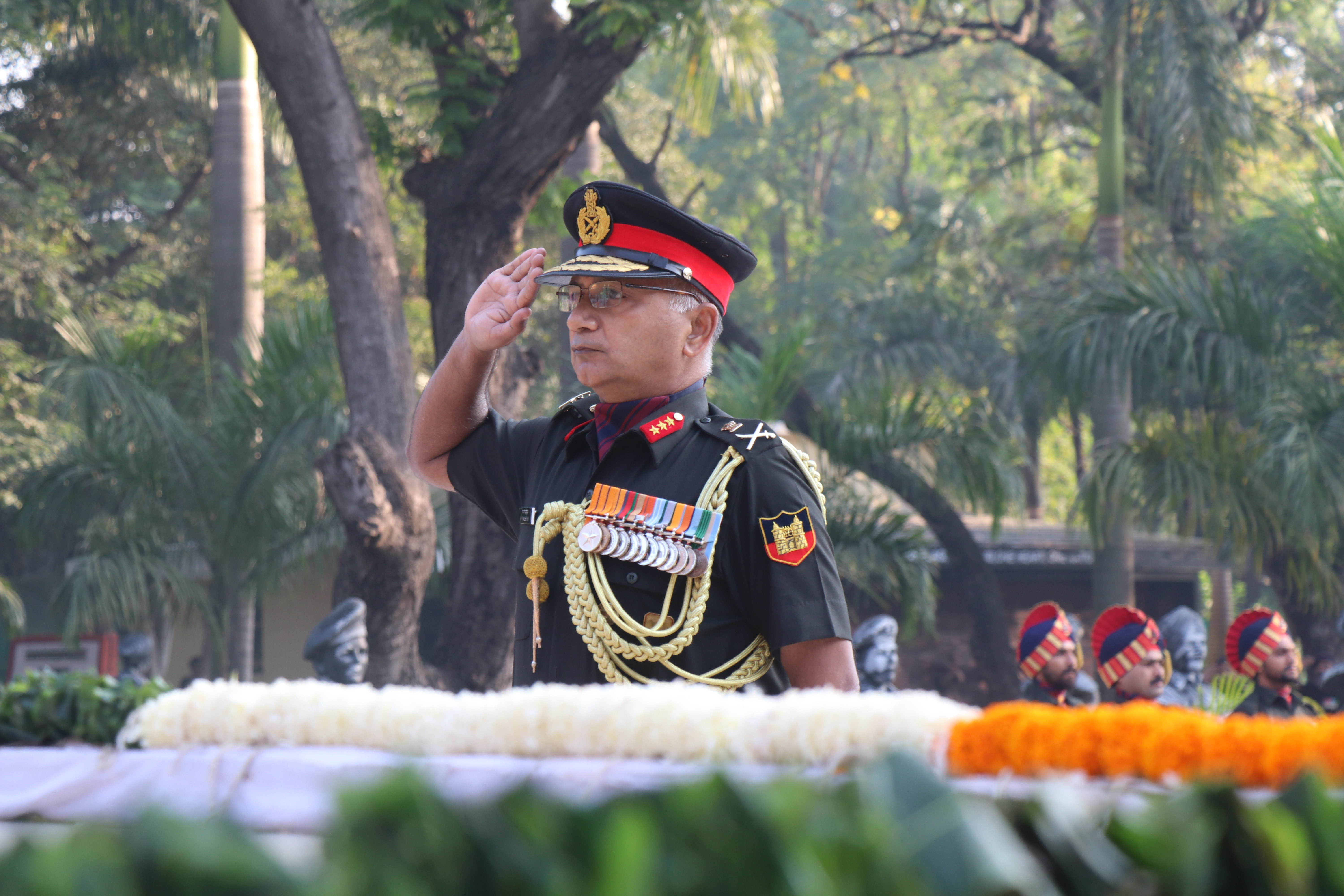