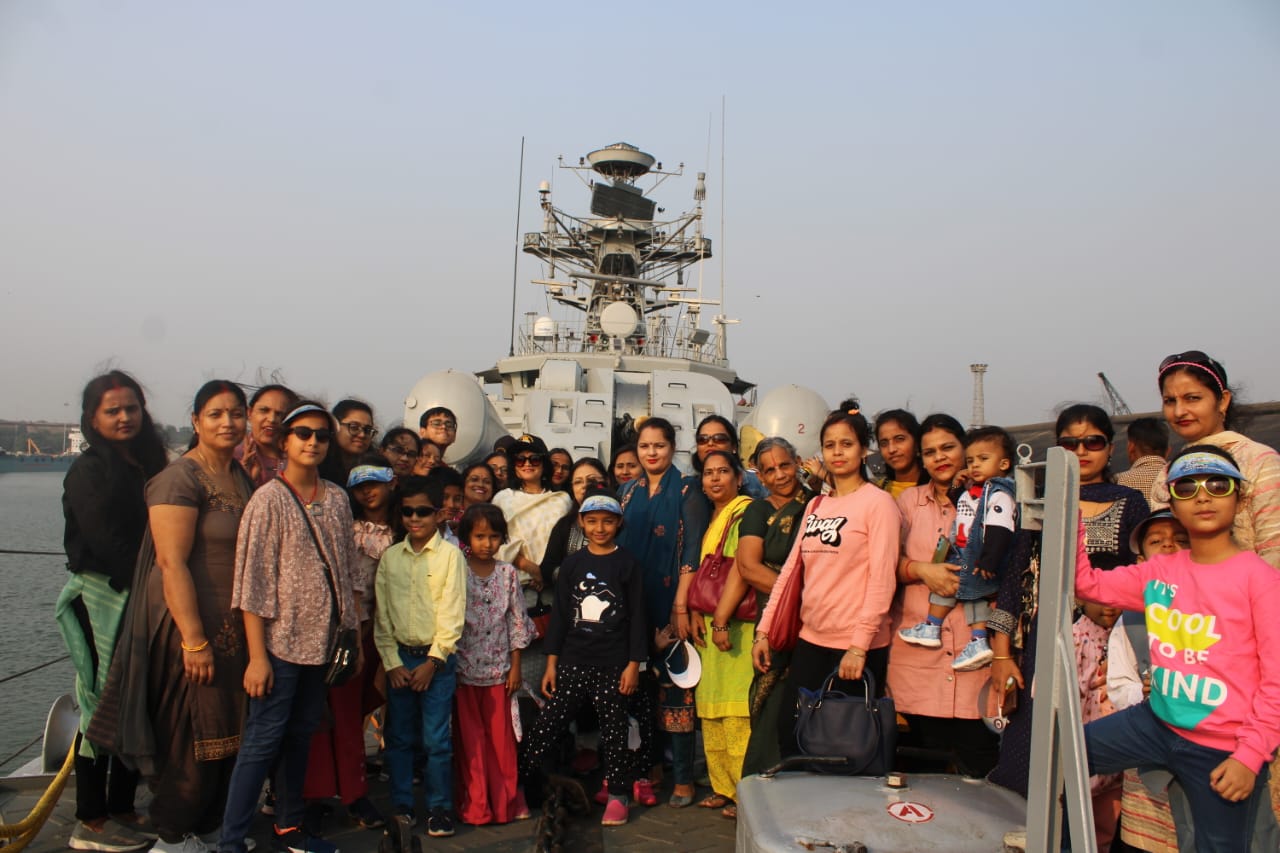 As part of Navy Week 2022 Celebrations at Kolkata, Indian Naval Ship Khanjar a Guided Missile Corvette made a Port Call to Kolkata from 17-20 Nov 22. The ship was "Open to Visitors" at Khidderpore Docks, SMPT on 18 and 19 Nov 22 following COVID Protocol guidelines.

INS Khanjar belongs to the "Khukri Class" of indigenously designed and built Missile Corvettes at GRSE, Kolkata, armed with anti-ship and anti-air sensors and weapon systems.

The ship was visited by enthusiastic NCC Cadets, Children from Sainik School, Purulia, and other Schools at Kolkata as well as personnel and families of the Indian Army, Indian Navy, IAF, Coast Guard and officials from State and other Govt Agencies.

Over the two days, the ship hosted approximately 3500 guests, including  275 ladies and 200 children from Navy Welfare & Wellness Association (NWWA), AWWA and AFWWA, and members of the Media fraternity. Visitors were given a guided tour of the ship and were briefed on the  armament fit and life onboard.

The visit to the Indian Naval ship stirred immense enthusiasm and motivated the future generations to consider a career with the Indian Navy.

The ship was also honoured to host LtGen RP Kalita, GOC-in-C Eastern Army Command, the 'Colonel' of the Kumaon and Naga Regiments of the Indian Army, to which the Ship is affiliated. The interaction with the Officers and Ladies reaffirmed the bonds of friendship and affiliation between the Ship , the Regiments and the two Services. 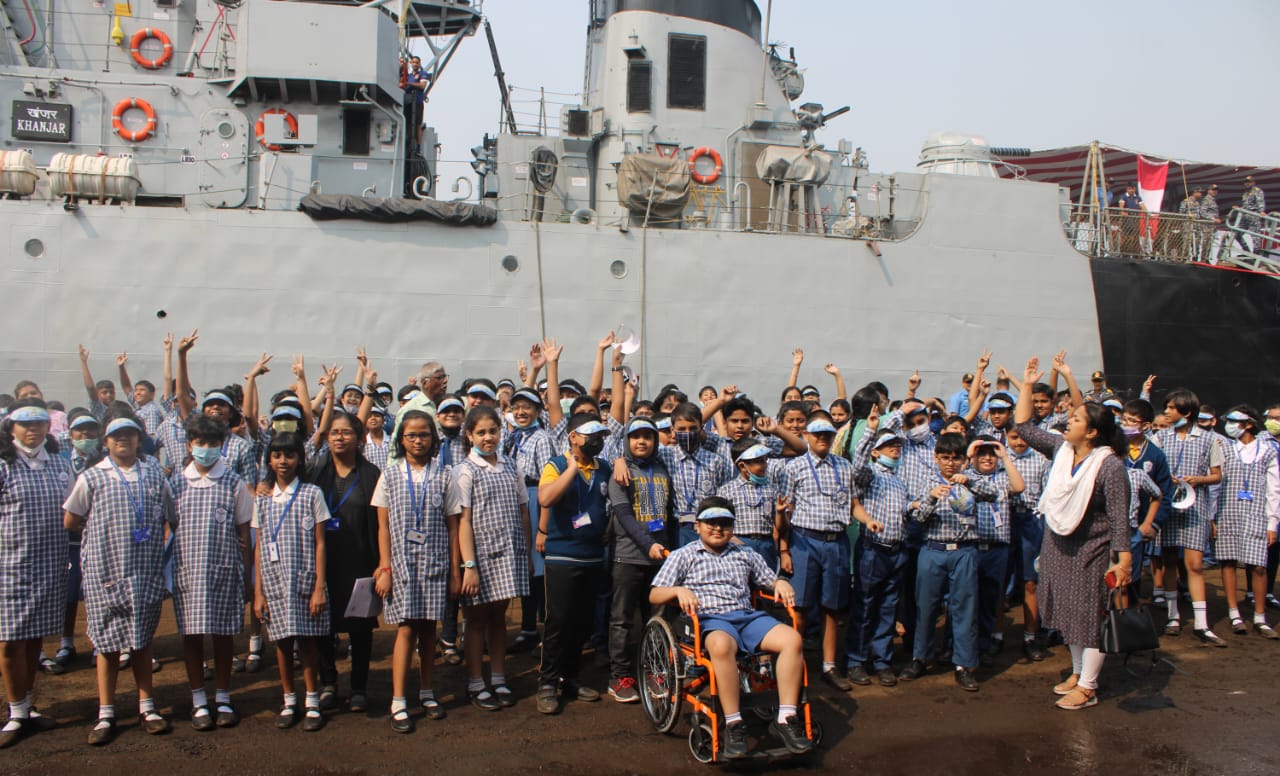 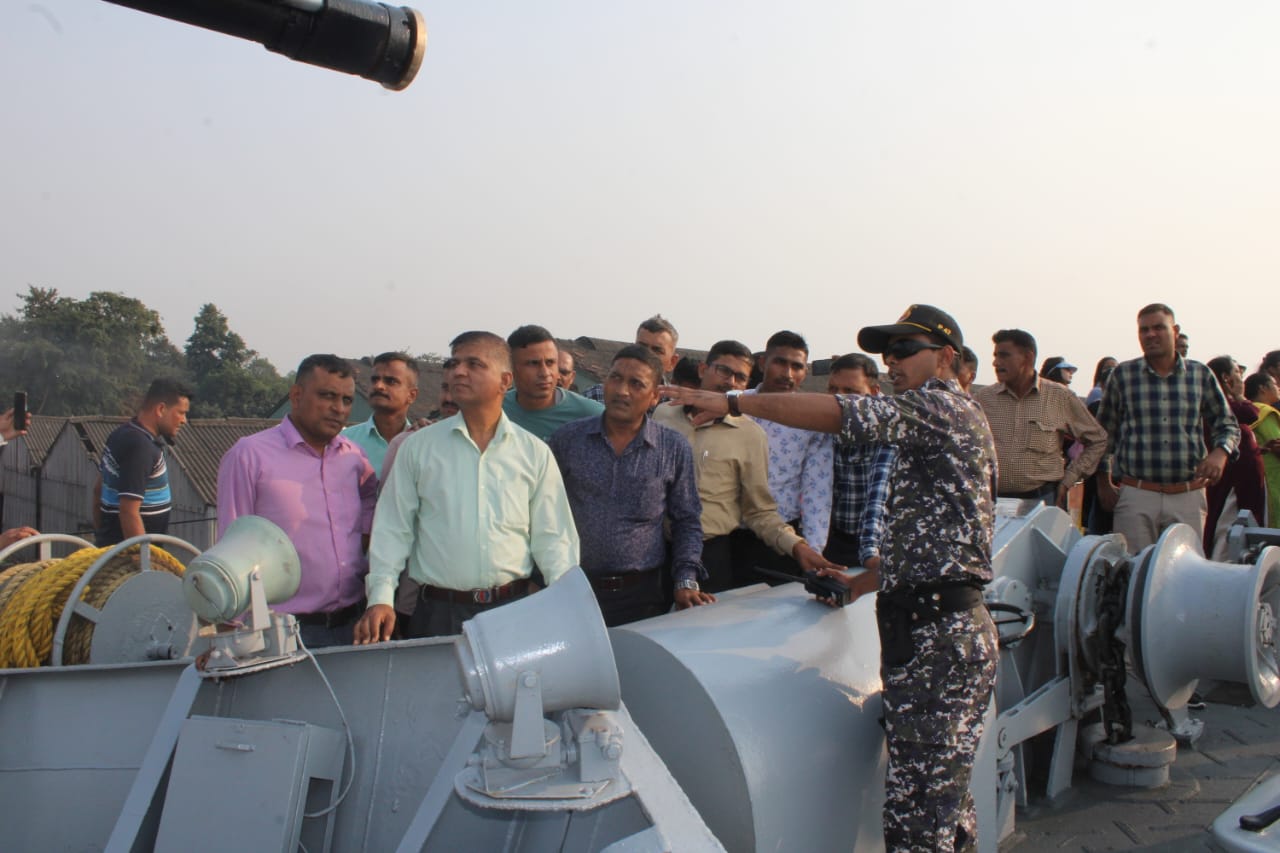 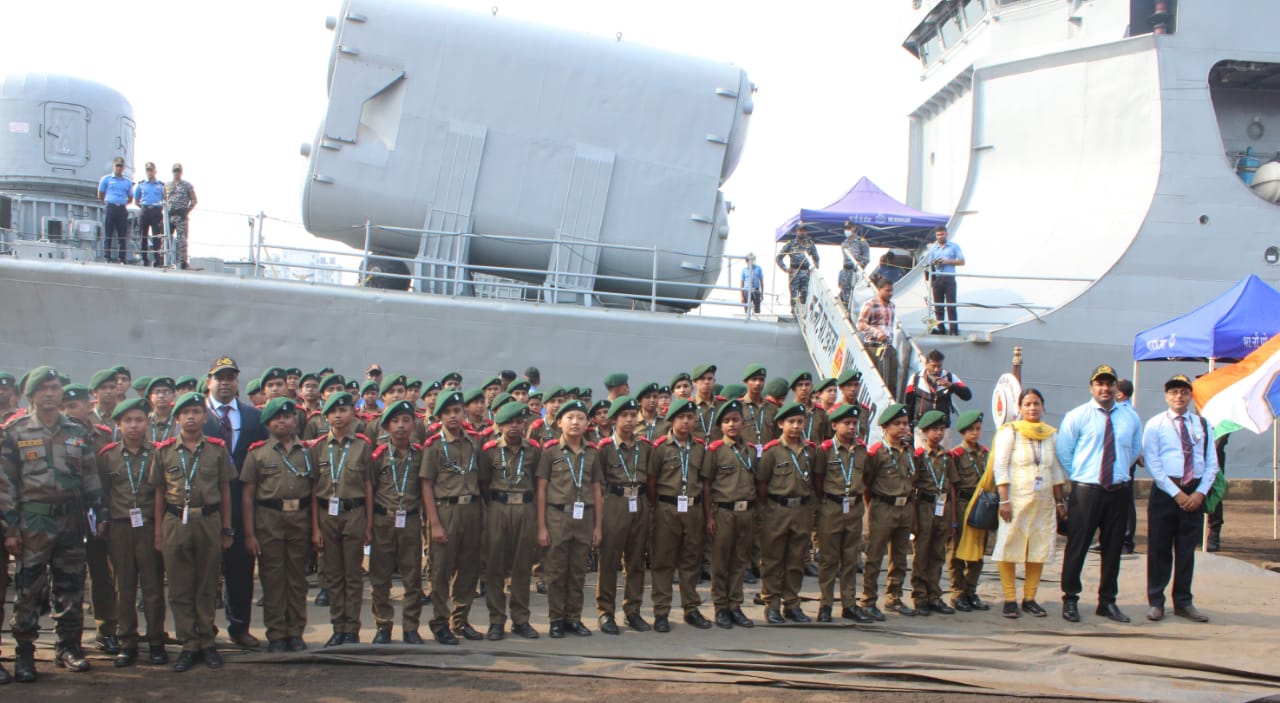 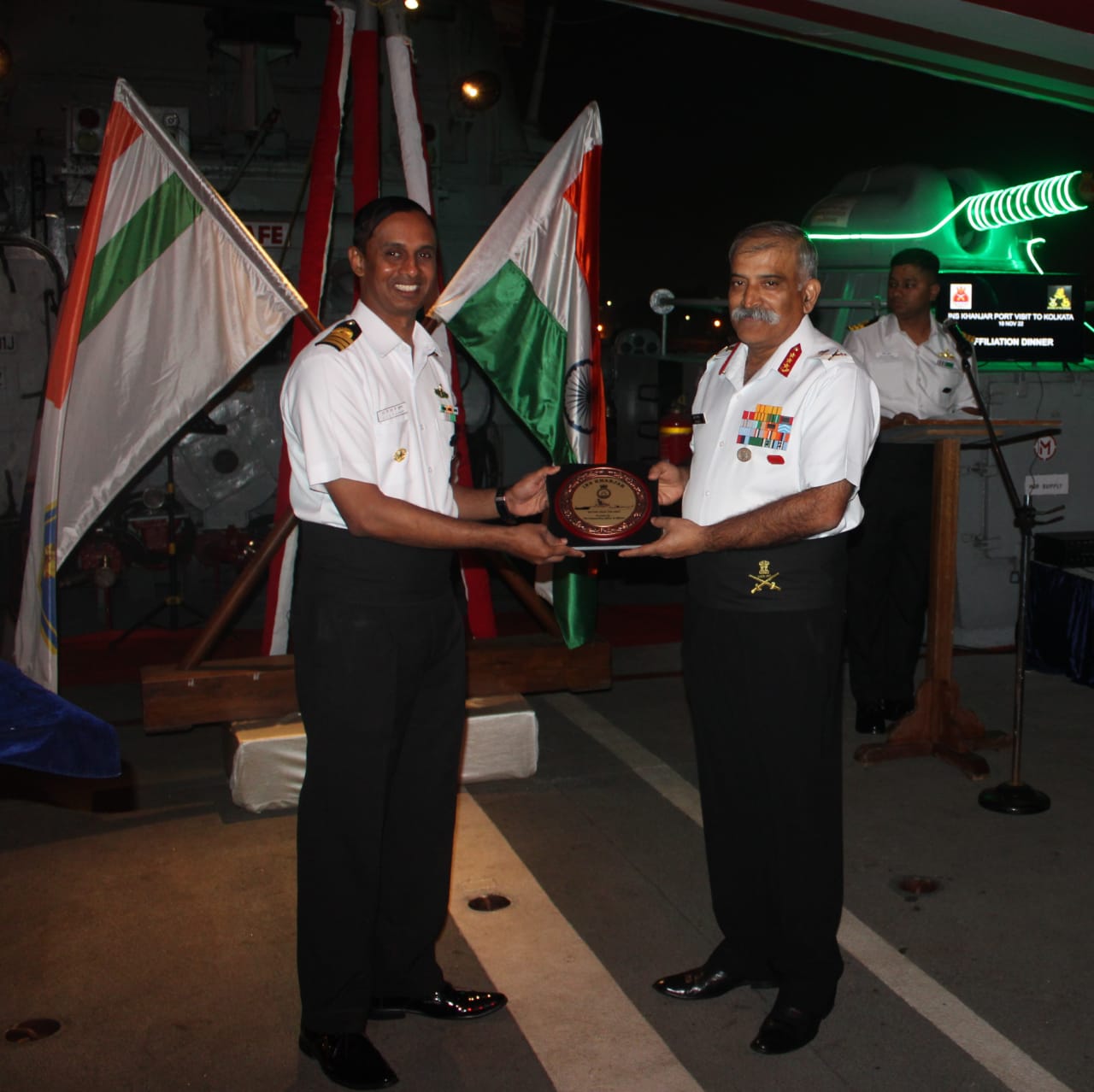 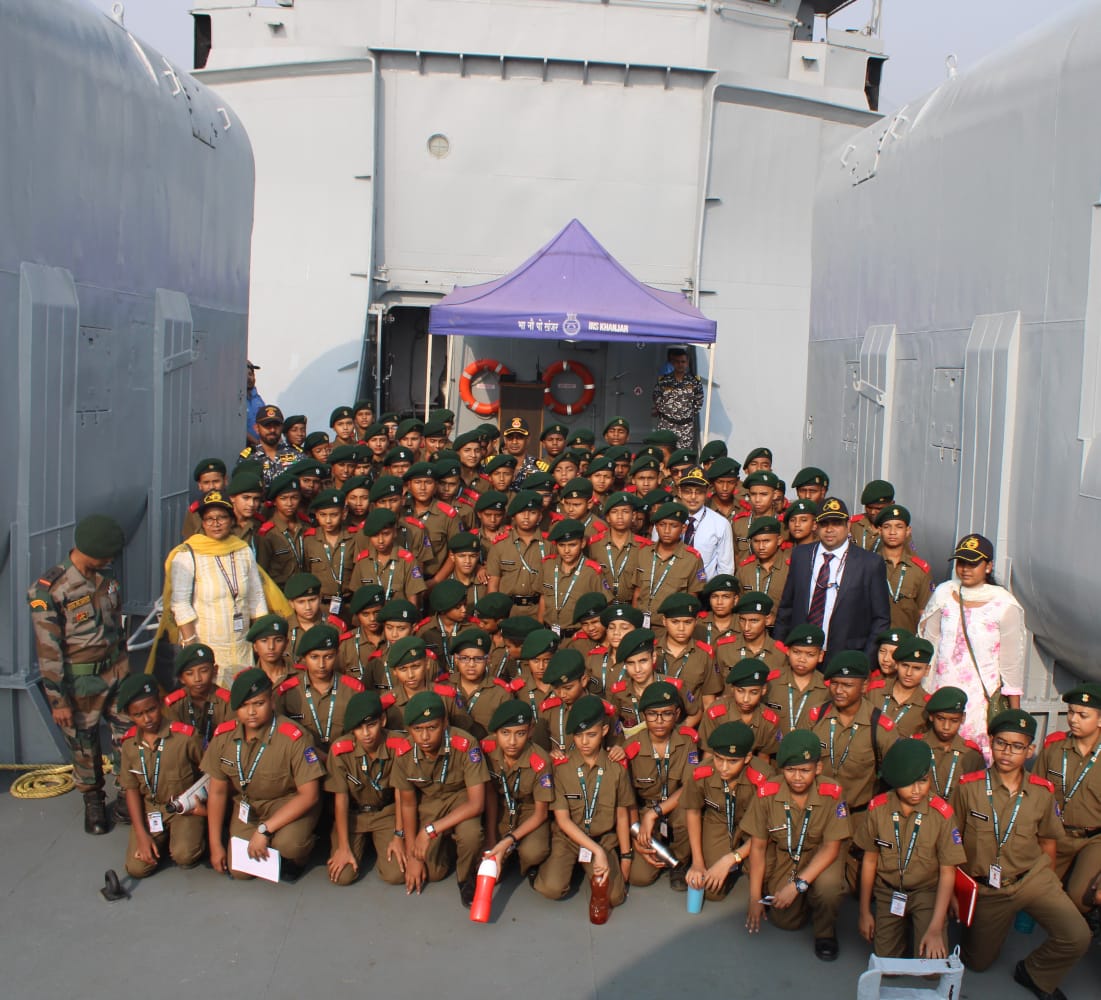 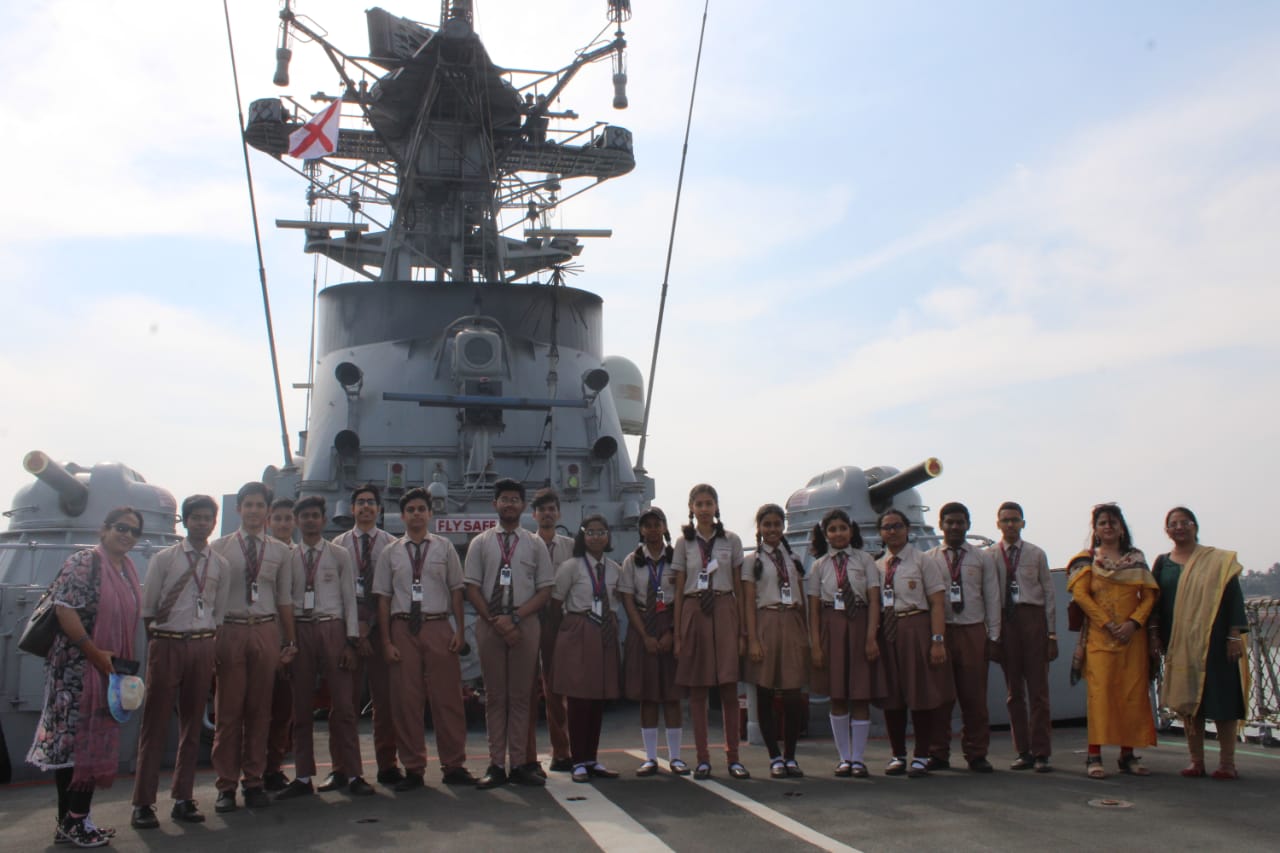 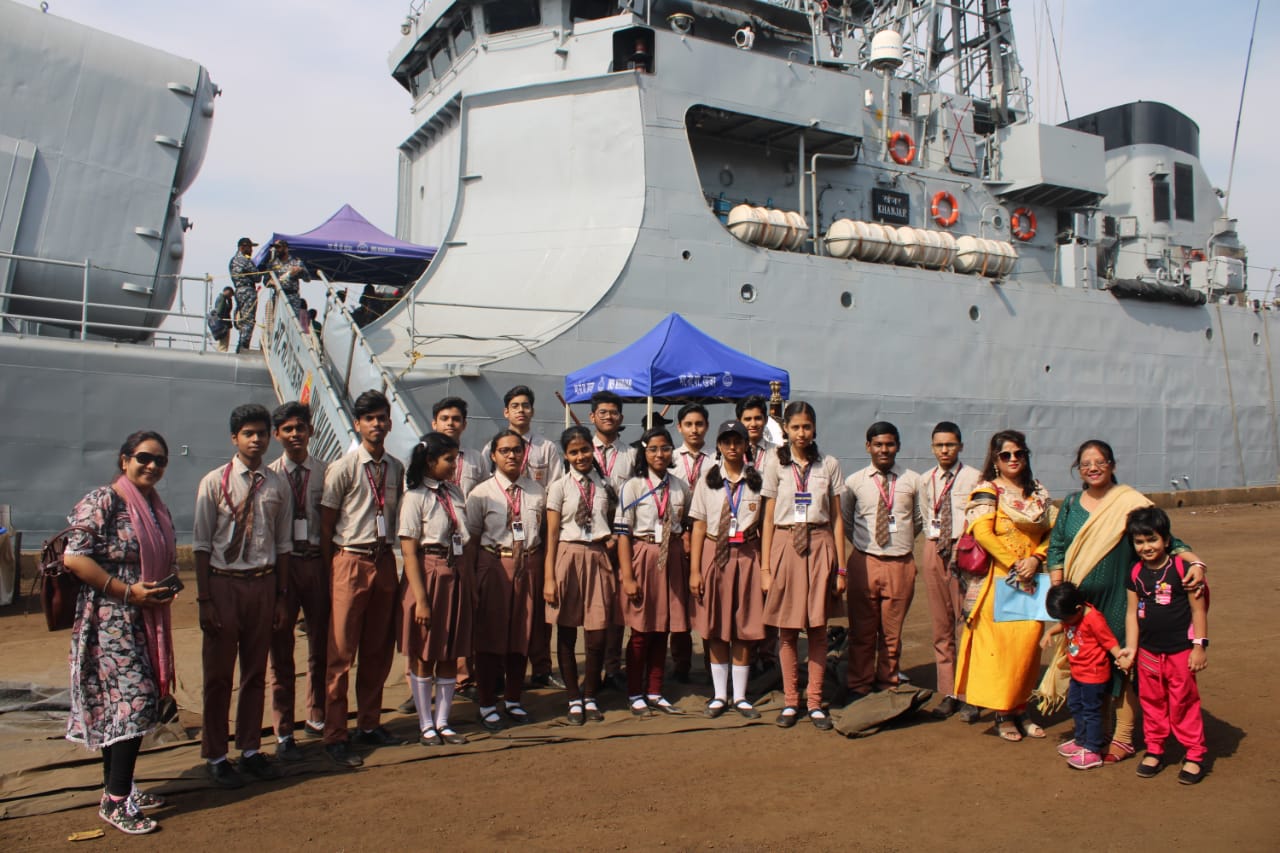 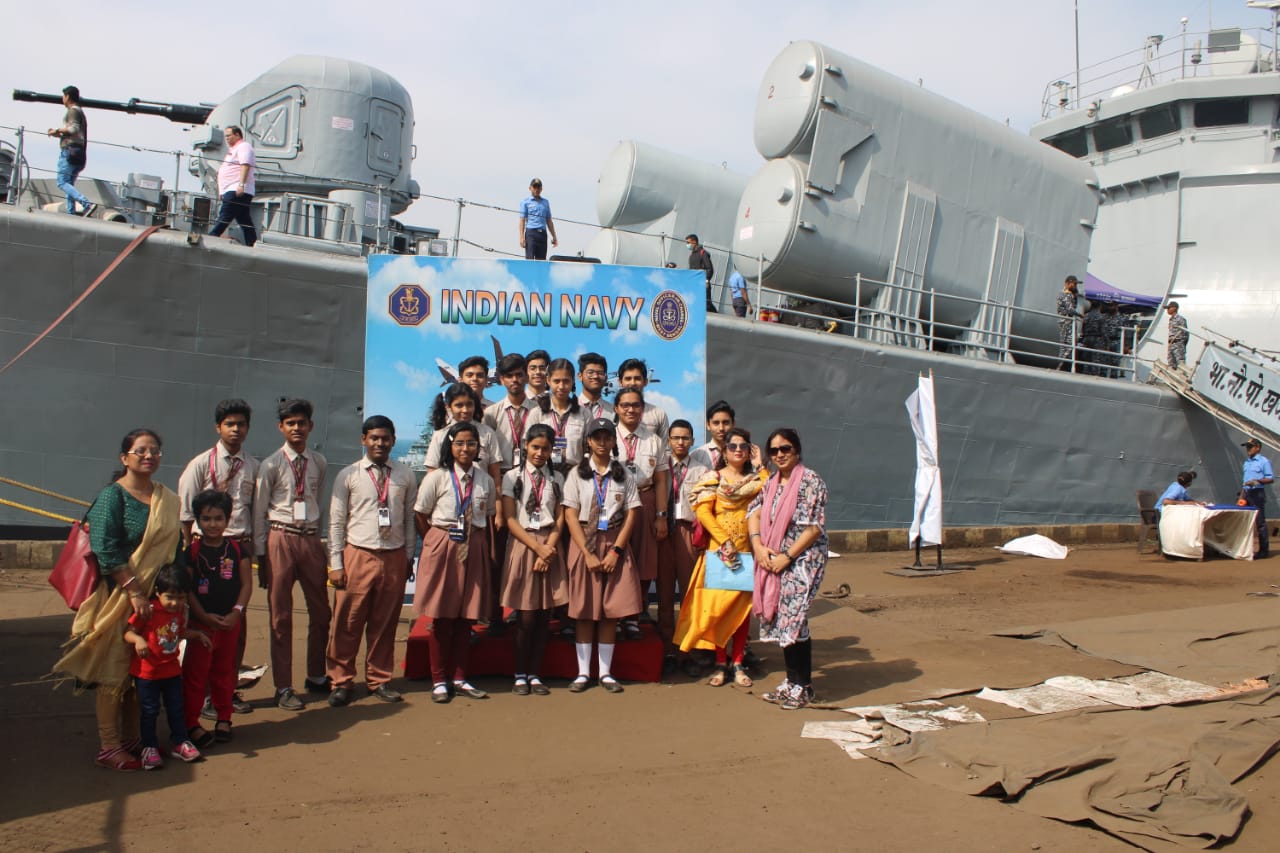 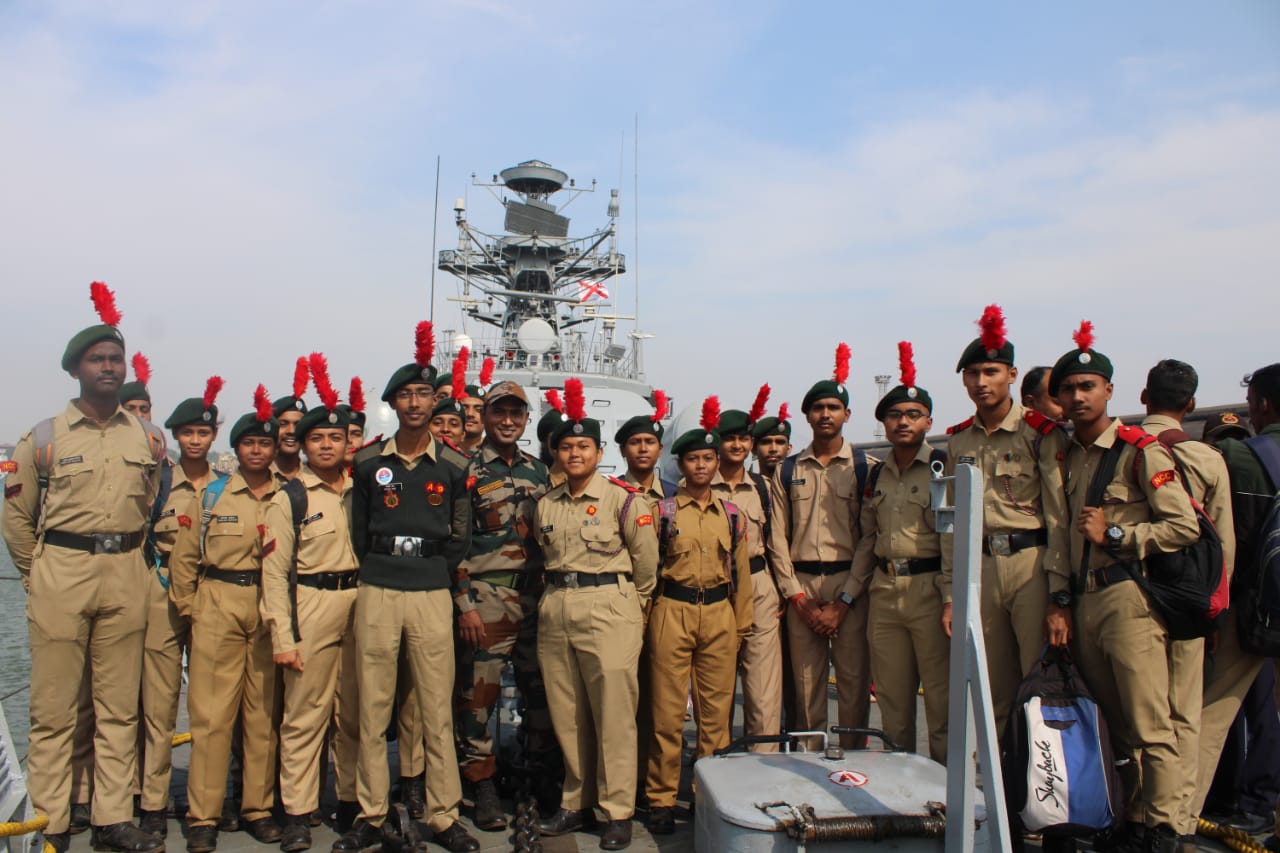