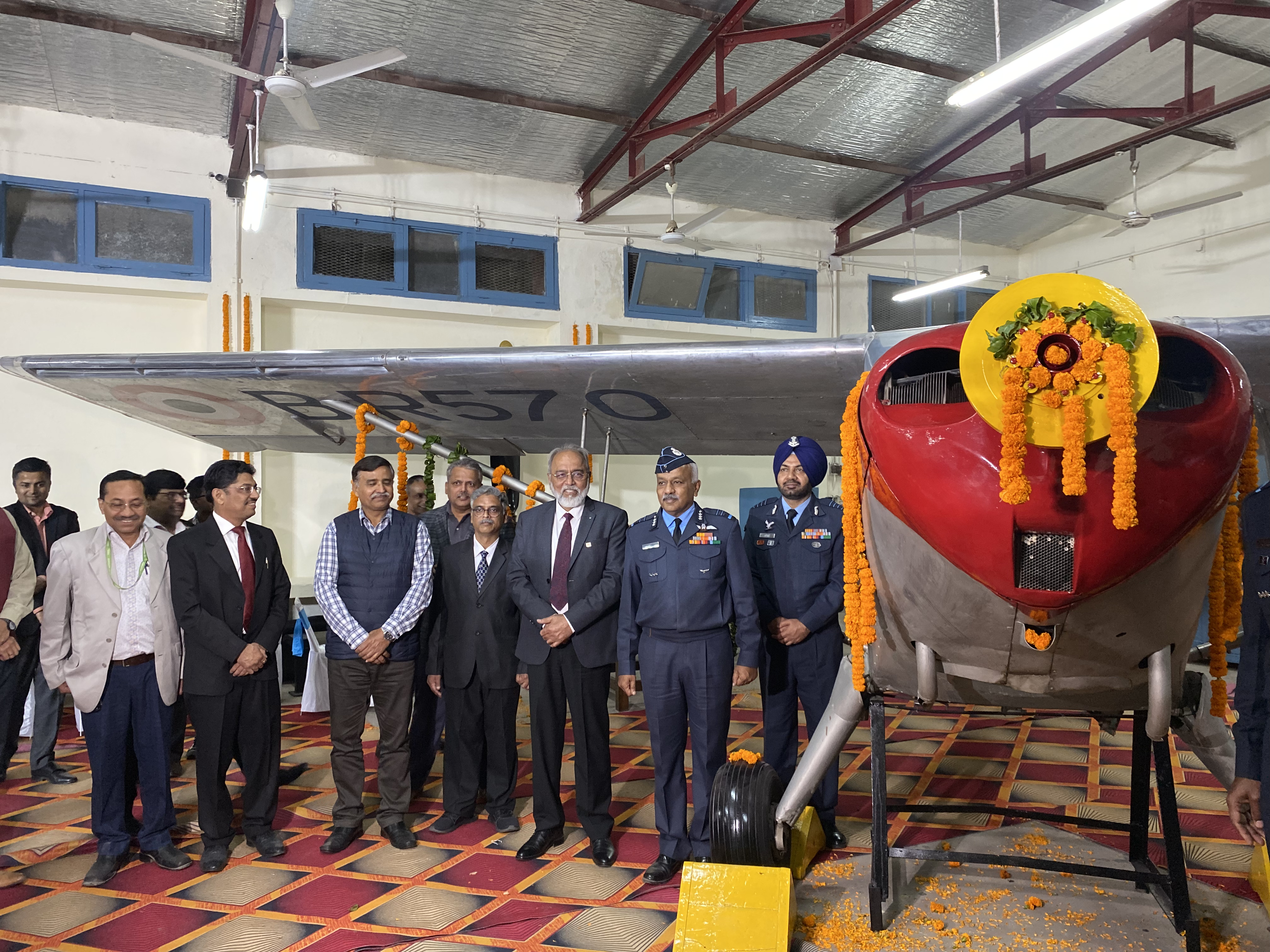 Indian Air Force (IAF) Heritage Centre being set up at Sector 18, Chandigarh has received a Vintage Prototype Aircraft “Kanpur-1”. This rare single engined machine had been designed & built by late Air Vice Marshal Harjinder Singh VSM 1, MBE in 1958 and was in the proud possession of Punjab Engineering College (PEC) Chandigarh.

A solemn ceremony for taking over this indigenous machine was hosted at Aeronautical Engineering division of Punjab Engineering College, Chandigarh. The aircraft has been received by Air Marshal R Radhish, SASO, HQ Western Air Command from Prof. Baldev Setia, Director PEC. This vintage aircraft was gifted to PEC by AVM Harjinder Singh in the year 1967 and shares a strong bond with Indian aviation heritage. The “Kanpur-1” will be displayed along with other aircraft at the IAF Heritage Centre. This aircraft is to be seen as a moment of glory for future generations to understand the significance of self reliance, innovation & the dream of 'Make in India’.

Speaking on the occasion, Air Marshal R Radhish brought out that having this aircraft in the IAF Heritage Centre, will not only hold heritage value but also build strong relationships between the  Punjab Engineering College and Indian Air Force. He was pleased to learn that in the batch of 1964 at PEC, 17 students had joined the IAF and the rest had joined DGCA.

IAF Heritage Centre was a dream project visualised by Chandigarh Administration, Hon'ble Governor of Punjab & Administrator of UT, Shri Banwari Lal Purohit and Air Chief Marshal VR Chaudhari, Chief of the Air Staff last year. The IAF Heritage Centre, Chandigarh will comprise of artifacts, simulators and interactive boards, in order to highlight the various facets of operations in the IAF. It will showcase the important role played by IAF for humanitarian assistance and disaster relief besides its combat capabilities. It will also house various vintage aircraft. The Heritage Centre will go a long way in motivating and inspiring the youth of this city in making a career in the IAF. 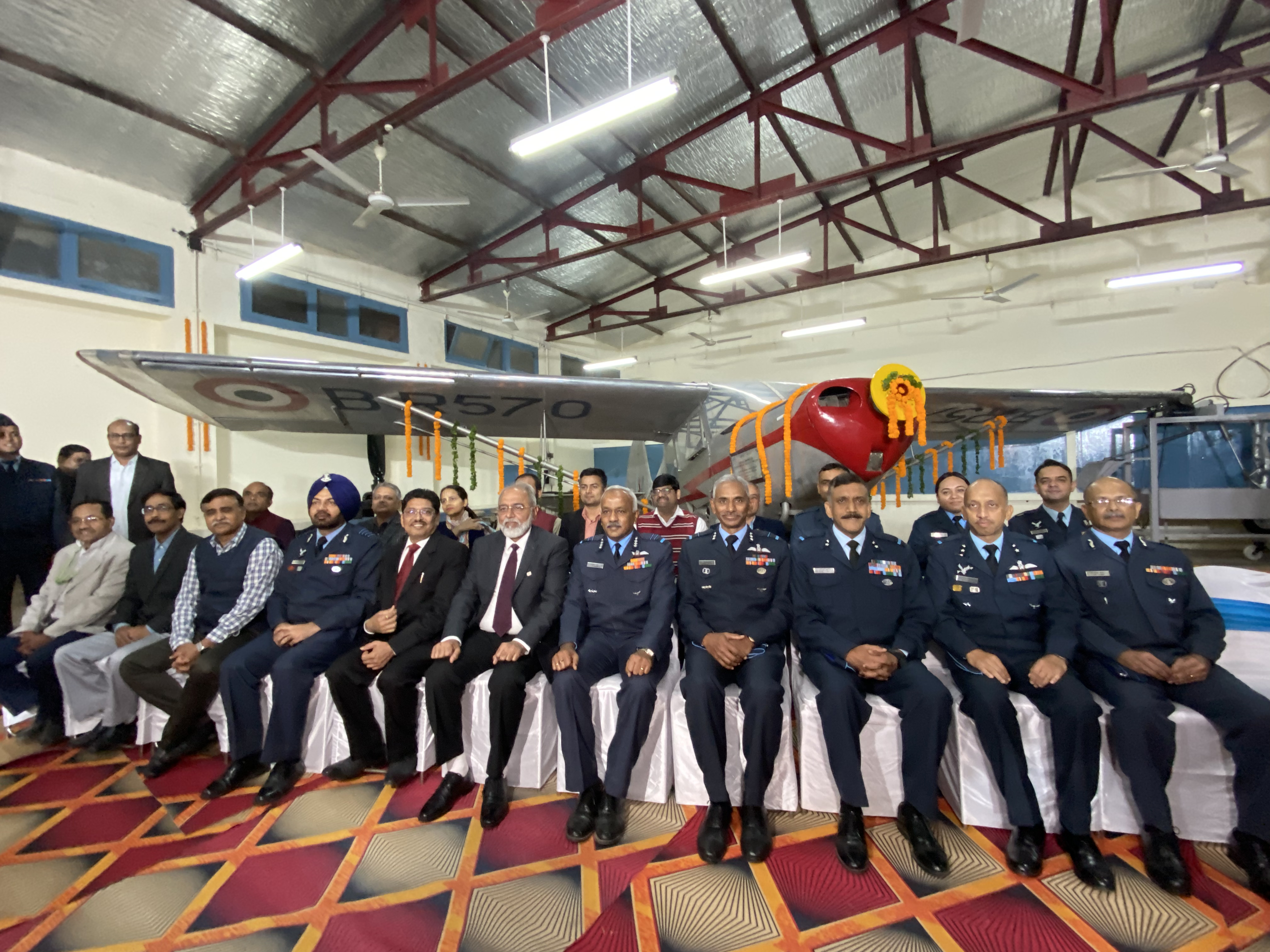