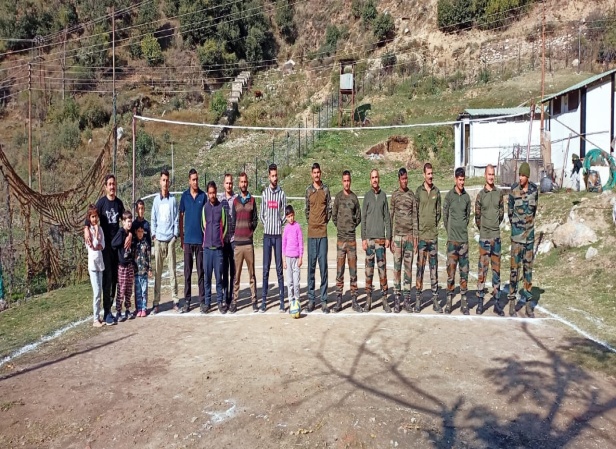 Volleyball has been traditionally a popular game of Chenab region and followed passionately by people of all ages. It is a common sight to see the youth involved in playing the game on available grounds and on streets throughout the Chenab Valley. In order to provide an opportunity to the youth of the region to display their sporting talent and reinforce self-confidence, Indian Army organised a Friendly Volleyball Match at Shalimar Company Operating Base. The response and participation shown by populace for the match shows high spirit of bonhomie and camaraderie existing between the Army and people of the region. They appreciated the sincere efforts of the Indian Army to involve the youth of the region in mainstream activities and requested that many more such popular sporting events be organised in future as well. 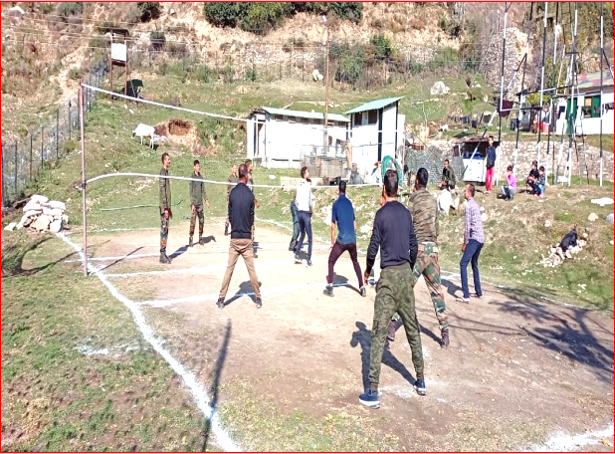 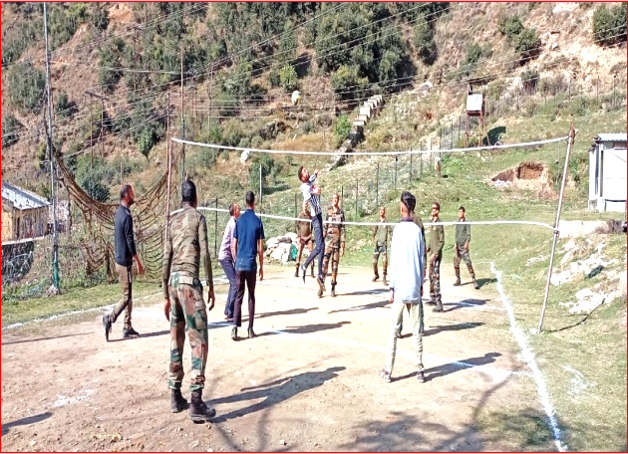