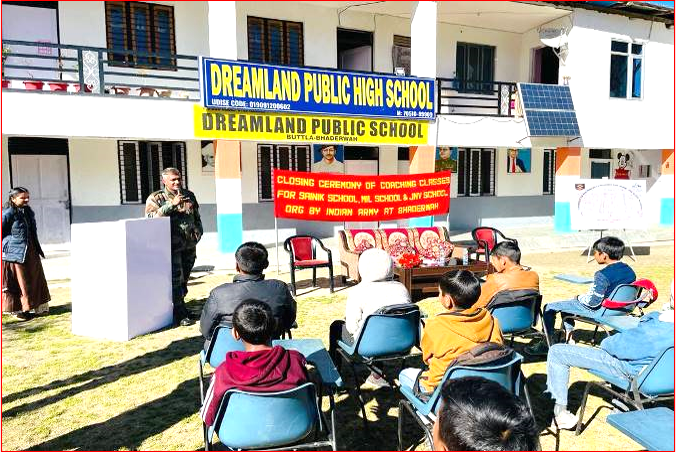 As part of ongoing process of Winning Hearts and Minds, the Army has been constantly undertaking a variety of projects for welfare and motivation of the local populace. In continuation of the same, the Indian Army organised coaching classes for Sainik School, Military School and Jawahar Navoday Vidyalaya School at Bhadarwah under Sadhbhavana. The initiative was taken on the pretext of large number of queries originating from local students and faculties of local schools of Bhadarwah.  The aim of this coaching classes was to provide a platform to the students, who are economically backward and can not avail good coaching facilities. A total of 48 Students attended the coaching classes from Bhadarwah and surrounding villages. The local population and district administration were grateful to the Army for their genuine interest in empowerment of the youth and the concerted efforts in channelizing them towards the mainstream. 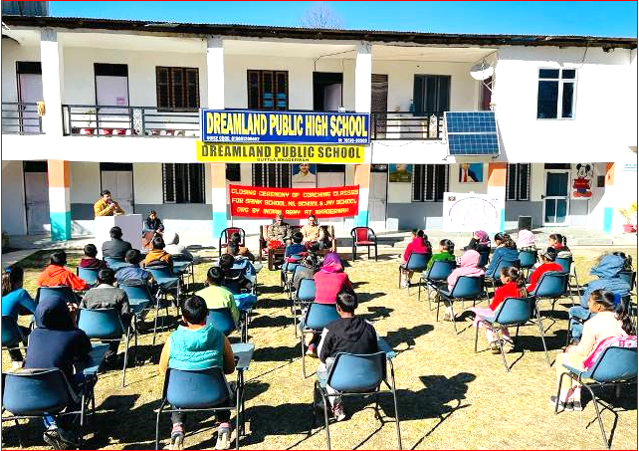