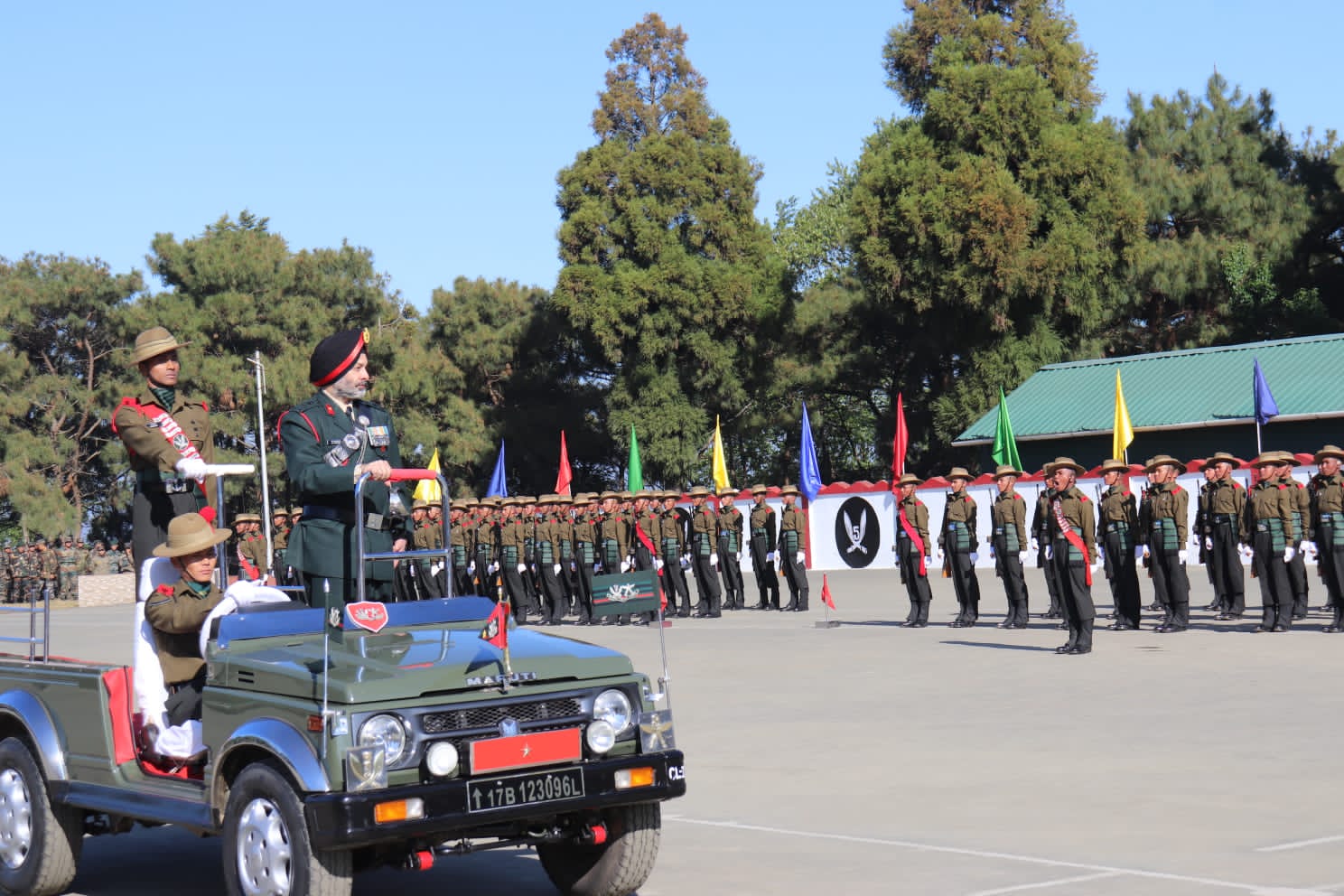 The Passing Out Parade of the 196th Recruit Training Batch of 58 Gorkha Training Centre and also the last regular batch was held on 28 Dec 2022 at Harish Parade Ground, 58 GTC, Happy Valley, Shillong. The Parade  marks the culmination of rigorous Recruit training during which young civilian boys are transformed into physically fit, mentally robust & professionally competent Young Soldiers of the Indian Army. In an impressive ceremony marked by immaculate turnout and precision marching, a total of 165 Recruits took the Oath of Affirmation' administered by the Adjutant. These young soldiers will now be despatched to the numerous frontiers of the Indian Army, dedicated to protect the motherland when the need arises. The Parade was reviewed by Brig GJS Baghiana, Brigadier General Staff (Information System), Western Command who congratulated the Young Soldiers for the successful completion of their trg while also exhorting them to strive to be the finest soldiers of the Indian Army. In his address, the Reviewing Officer also stressed upon importance of valour, honour, ethos, sacrifice & always putting service before self in line with the finest traditions of the Indian Army. During the presentation ceremony, Recruit Chandra Bahadur Gaha Thapa was the Overall Best Recruit & Recruit of 8 GR and Recruit Milan Ale was awarded Best Recruit of 5 GR (FF). 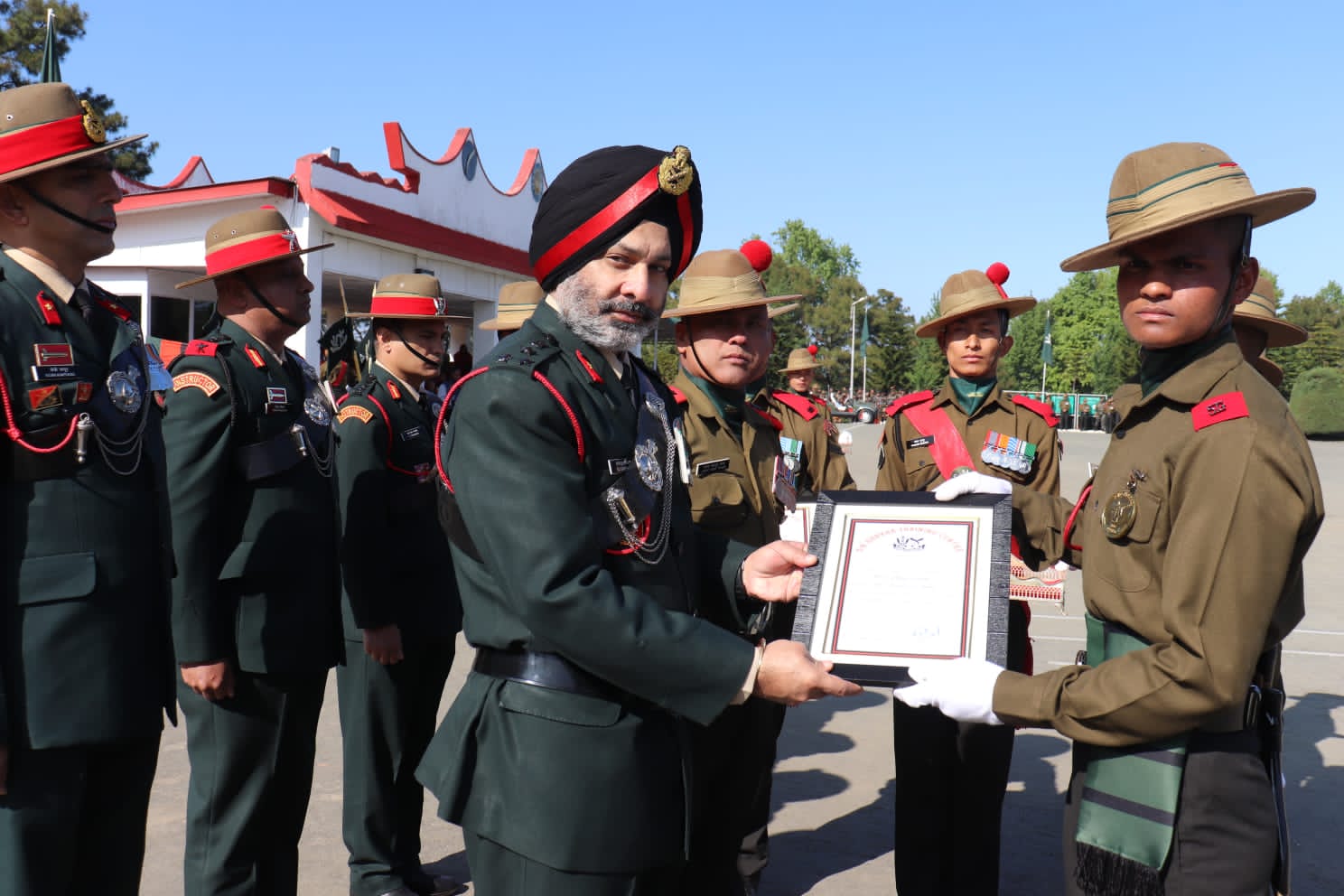