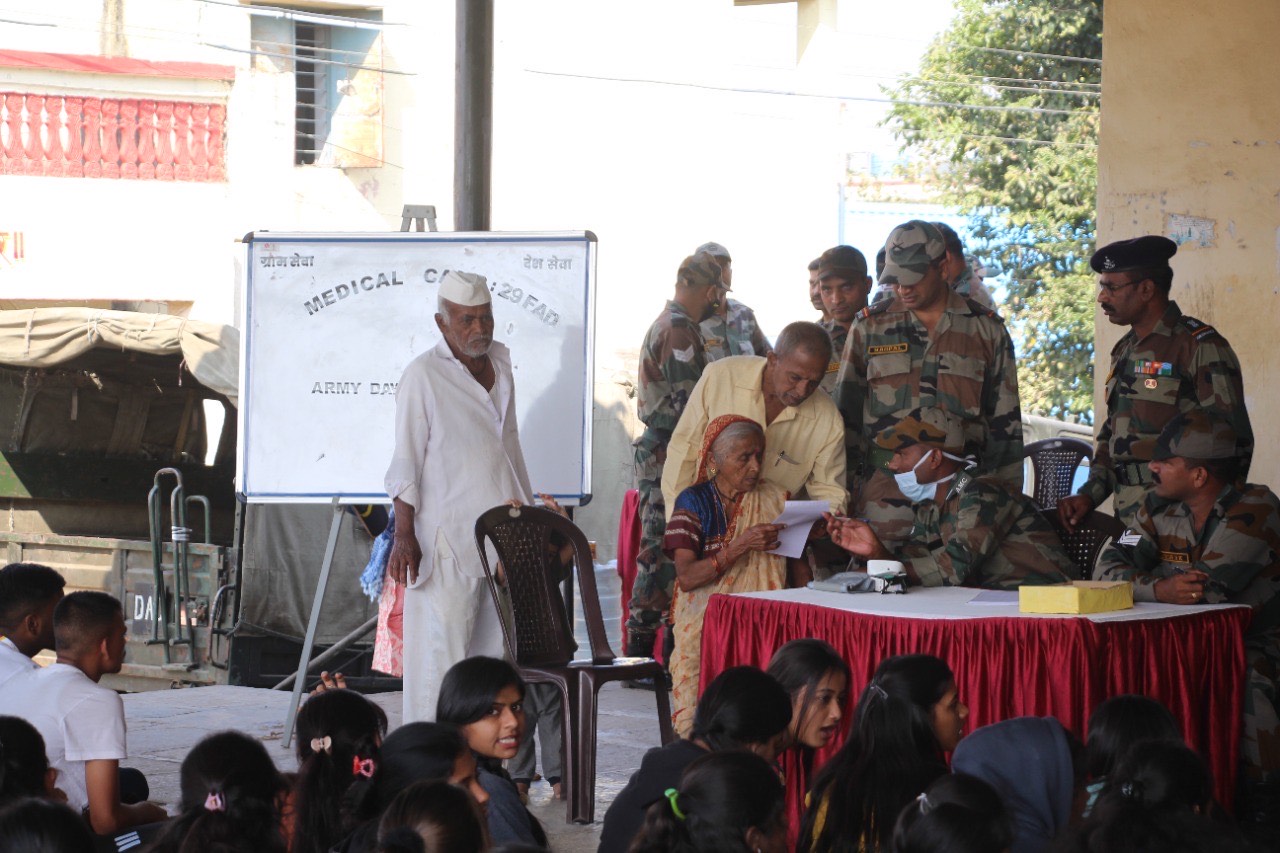 As part of the Army Day 2023 celebrations and to strengthen the bond of Indian Army with our villages, Army formations & units deployed in various parts of Maharashtra, Goa, Karnataka, Telangana, Tamil Nadu, Gujarat & Rajasthan conducted a massive GRAM SEVA programmed on 30 December 2022 in 75 underdeveloped & border villages.

Indian Army in its pursuit for Nation building undertook this Seva Abhiyaan in 75 villages across the Southern Command Area, wherein the villagers were reassured of Army’s commitment towards them.

Under the theme of “Gram Seva - Desh Seva”, this day long drive saw the conduct of a massive Swachhta Abhiyaan, jointly by the Army personnel and village residents. Medical Camps were also organised by the Army for preliminary screening wherein free medicine worth Rs 15 Lakhs was distributed in remote areas. The village youth were also enlightened about the Agniveer Scheme and motivated to join the Armed Forces as a career. Sports competitions conducted between the village youth and the Army jawans established a strong bonhomie amongst them. The Army Units donated sports items worth Rs 10 Lakhs to the village youth and urged them to develop sportsmen spirit in life.

Veer Naris of the area were also felicitated and efforts were made to ameliorate their grievances. In order to benefit the youth and students, Indian Army created sports facilities like Volleyball / Kho Kho / Kabaddi fields and organised friendly matches.  Officers and soldiers also shared a meal with the locals and in an informal manner spread the message of oneness and create a sense of belonging towards the Nation.

The event organised under the theme of ‘Gram Seva Desh Seva’ has contributed immensely to renew the Soldier-Citizen connect & reaffirmed the commitment of Indian Army to stand shoulder to shoulder with the masses. This noble gesture shall go a long way in motivating people from all sections of society, particularly the youth in their duty towards the society and in turn ‘Nation Building’. 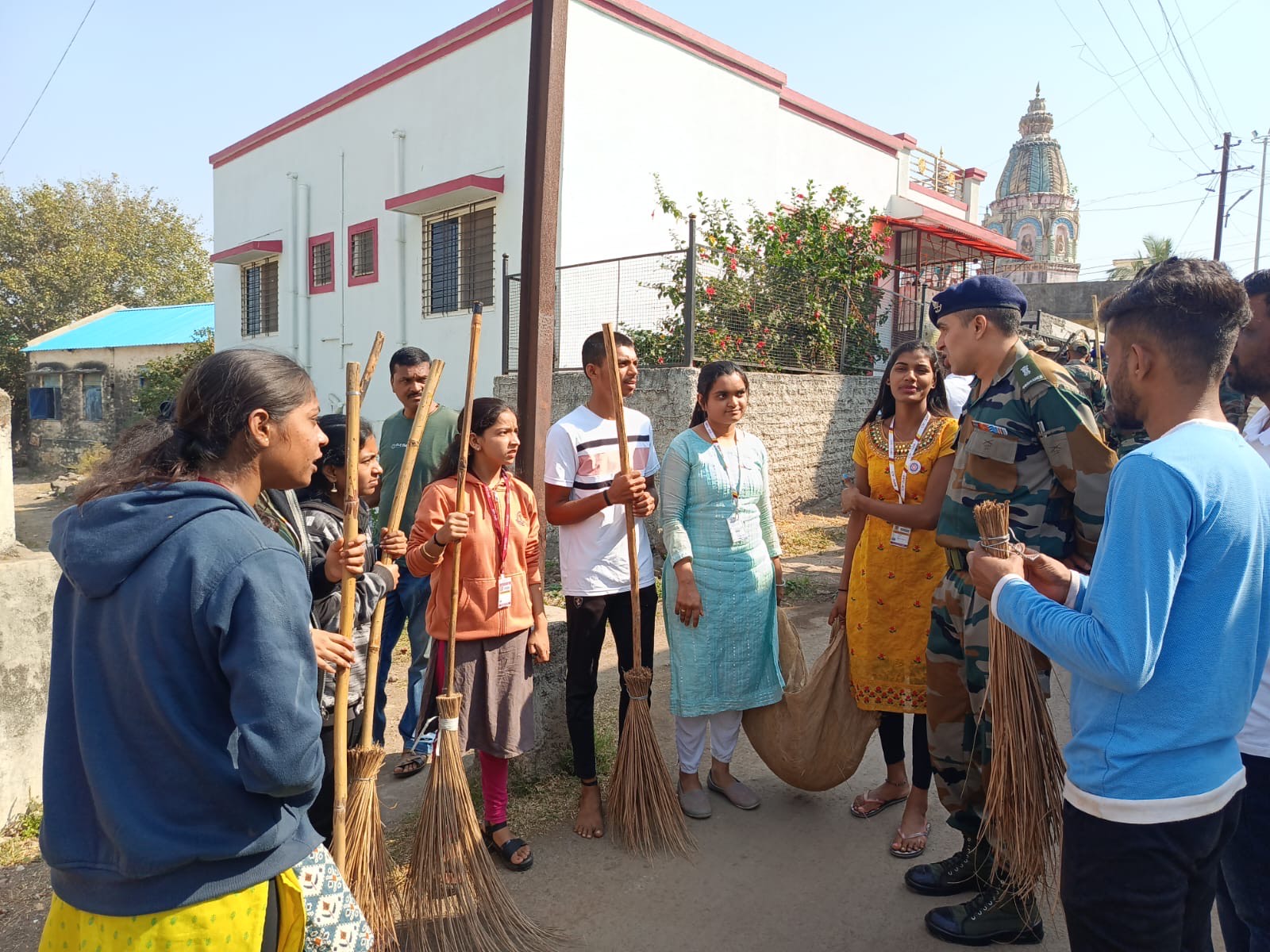