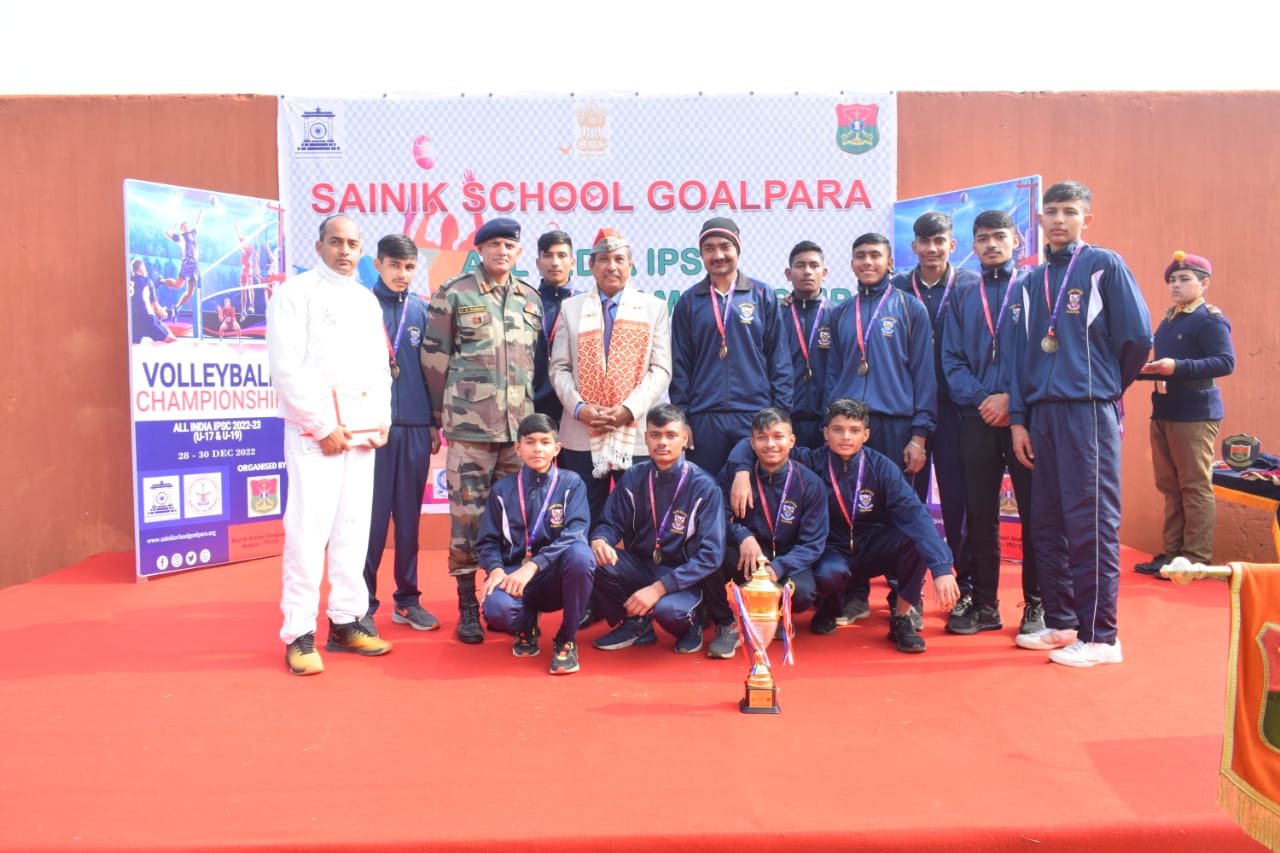 Closing Ceremony of All India IPSC (Indian Public Schools’ Conference) Volleyball Championship 2022-23 was held at Sainik School Goalpara on 28 Dec 22. Lt Gen Pranab Kumar Bharali, VSM (Retd),  an alumnus of 1966 - 73 batch of the host school was the Chief Guest for the Closing and Prize distribution ceremony. On arrival, the Chief Guest was felicitated by the Principal with traditional Assamese gamosa and school memento. An exhibition match was also played between BPS Pilani (U-19) and IPSC Super-12 in the Closing Ceremony. In U-19 category, Birla Public School Pilani emerged as champion and in U-17 category, Sainik School Kunjpura lifted the winner’s trophy. Sainik School Goalpara was runners-up in both U-19 and U-17 categories. Durgesh Kumar of Birla Public School Pilani and Shivam Nara of Sainik School Kunjpura were adjudged the Best Player in U-19 and U-17 categories respectively.

The Chief Guest in his speech complimented the winning teams and encouraged all the players to keep honing their skills to excel in days to come. The prize distribution ceremony was followed by a high tea.

The Chief Guest interacted with the participants and cadets of Sainik School Goalpara to motivate them to join armed forces. The interaction ended with a vibrant question answer session. 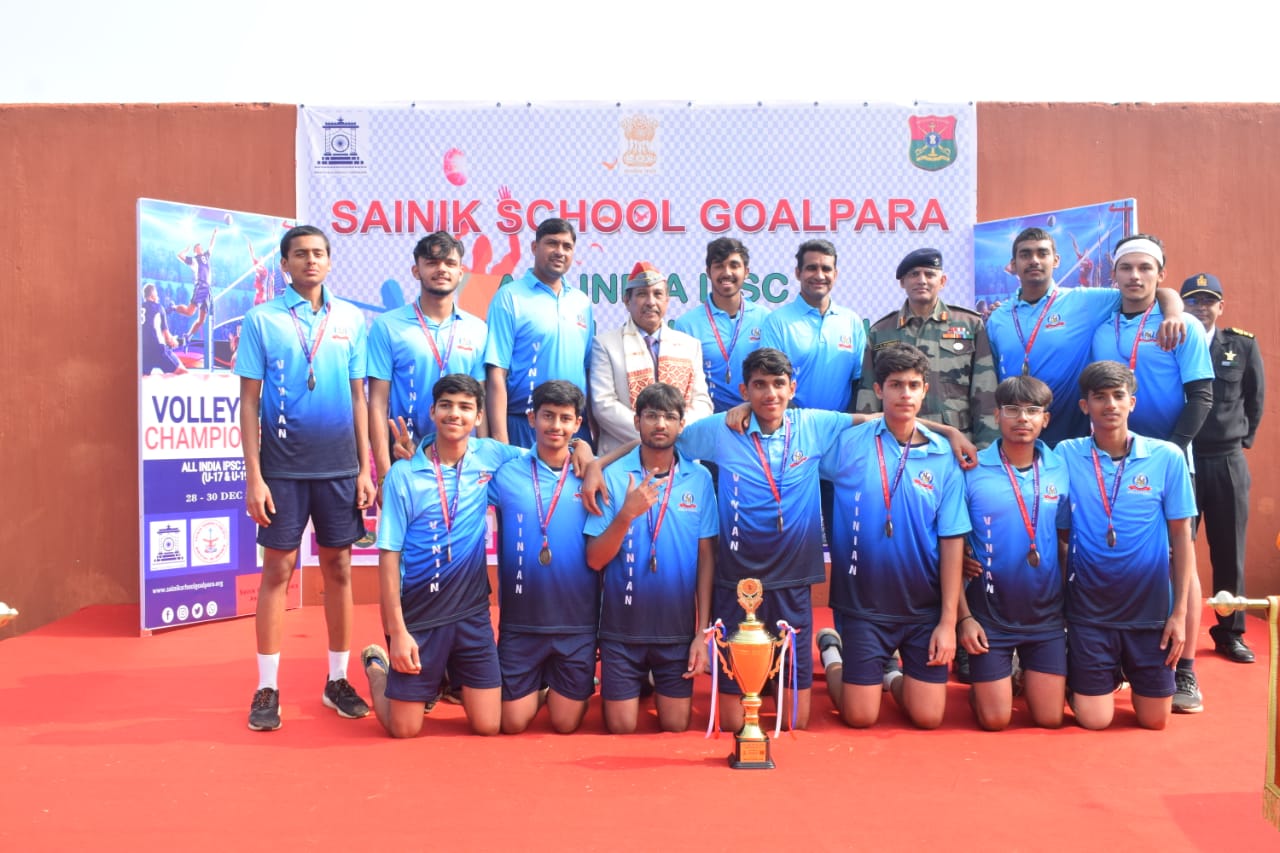 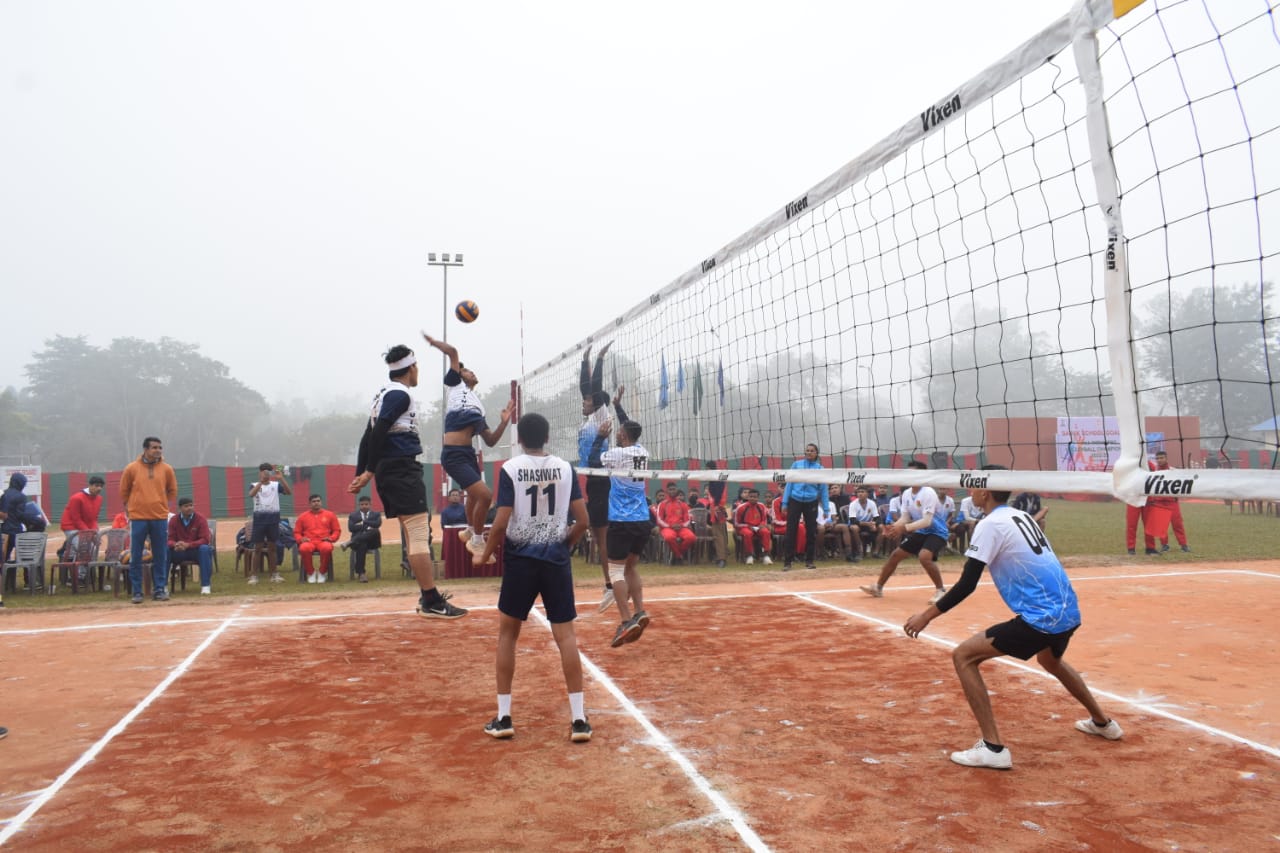 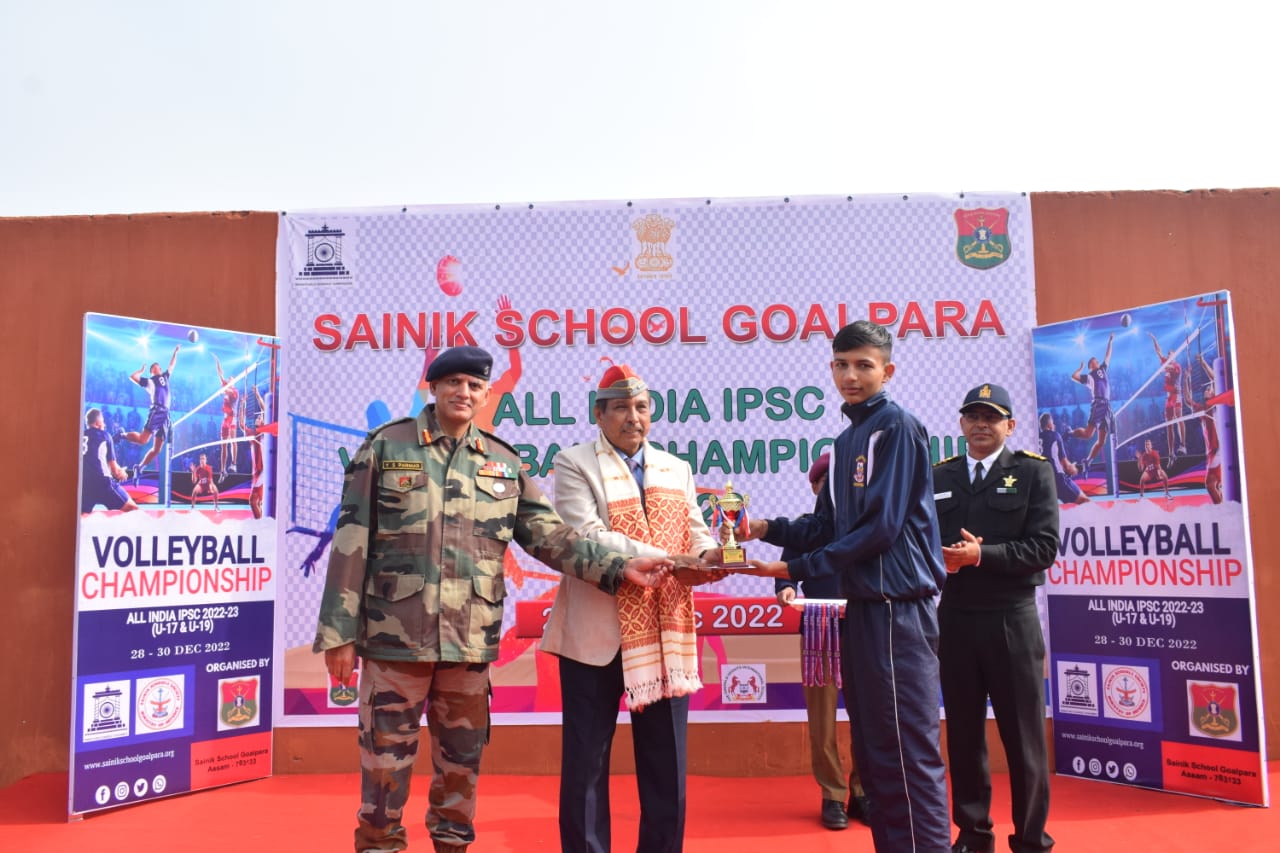 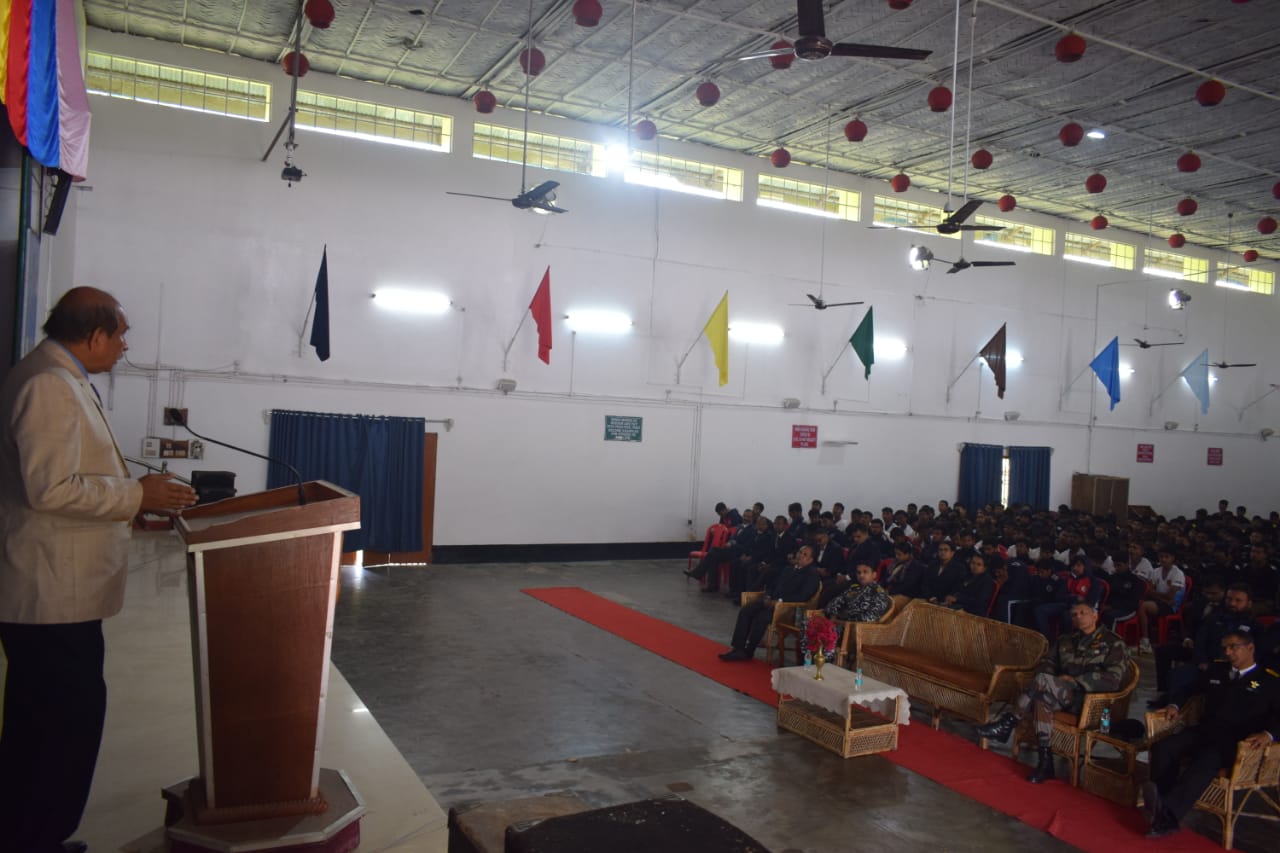