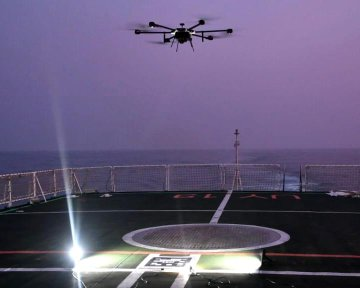 In a major boost to Marine Surveillance and Interdiction capabilities, the Indian Coast Guard has concluded maiden contract for 10 multicopter (VTOL) drones in consonance with Government of India’s policy of embracing Drone Technology.

These drones are capable of being launched from both Ships whilst underway, as well as Shore Stations and will play a significant role in the reach if ICG unit during Surveillance & Security operations. In addition,  these drones are going to assist in Search and Rescue (SAR), both by day as well as night. The ICG plans to induct 100 additional drones by 2025, to meet the ever-growing challenges in India’s Maritime Zones and Search & Rescue Region. 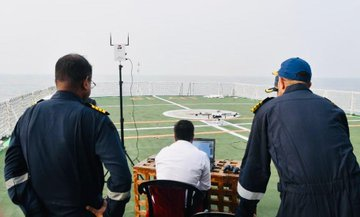 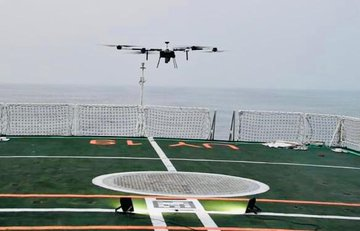