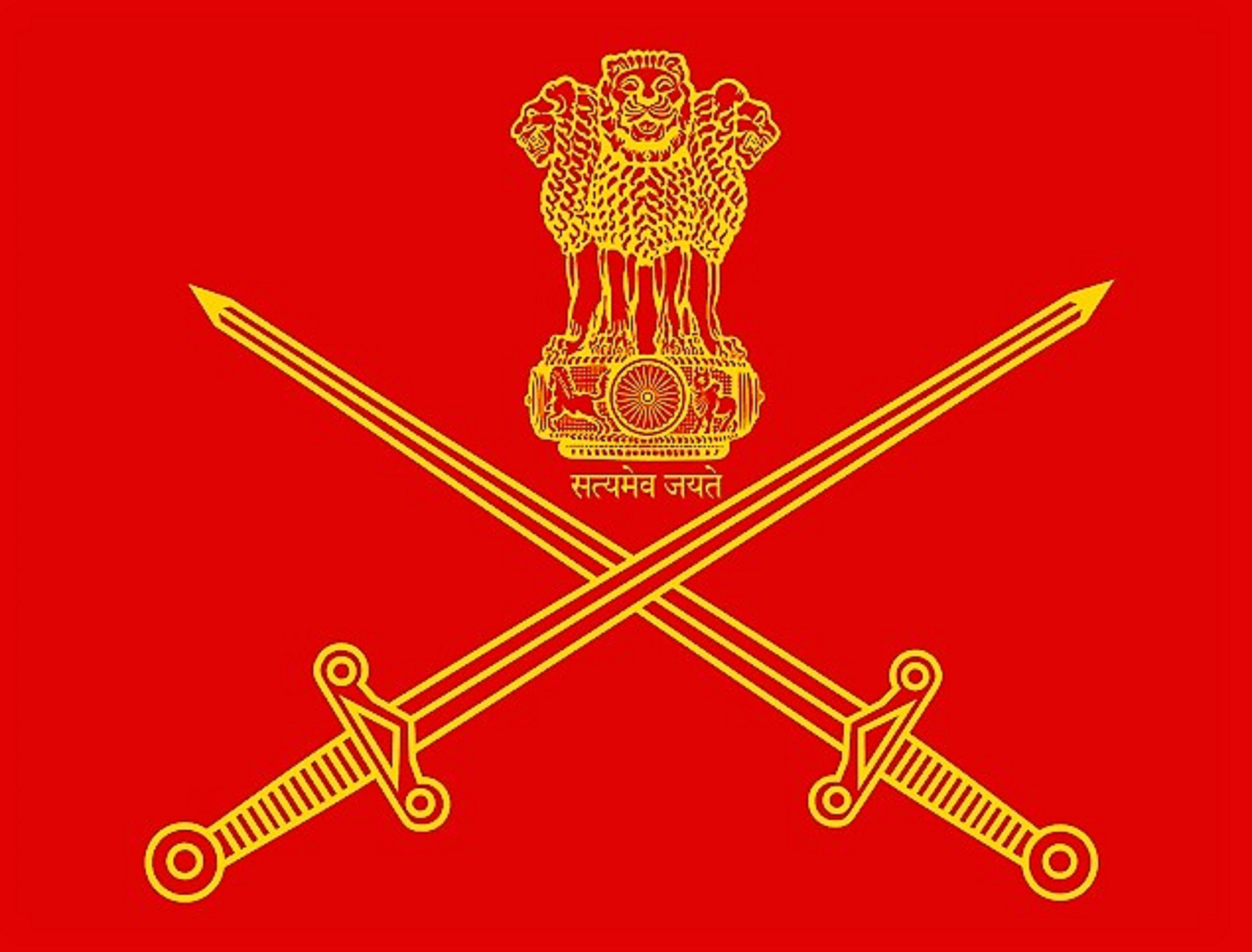 The Agnipath Scheme launched by the Govt of India has seen a huge response from public with recruitments having been undertaken across the nation. The first batch of Agniveers started reporting to their respective Training Centres from 24 Dec 2022. After a gap of almost 3 years, owing to the Pandemic, this is the first time that the Trainees in the form of Agniveers would be trained at all the Training Centres. After undergoing 4 phases of grueling testing and filtering process involving physical tests, medical tests, written examination and document verification, over 2200 Agniveers of the first batch have reported at Artillery Centre, Hyderabad. Brigadier Rajiv Chauhan, Commandant Artillery Centre Hyderabad welcomed the Agniveers into the folds of Indian Artillery and interacted with them prior to the commencement of training. The Agniveers post initial documentation have been absorbed in the Training Regiments. The Agniveers would be subjected to a meticulously planned training regime over a period of 8 months to churn out well-trained and disciplined soldiers for the Indian Army. A plethora of training, infrastructure and administrative preparations have been made by the Artillery Centre to ensure the smooth conduct of training. A total of over 8000 Agniveers are expected to be trained by the end of the year 2023. The Agniveers would enable India’s youth to play a crucial role in strengthening the Armed Forces and the Nation. The Agniveers would be serving for a mandatory period of four years empowering them with discipline, skill and military ethos which would be beneficial to the nation and society at large.