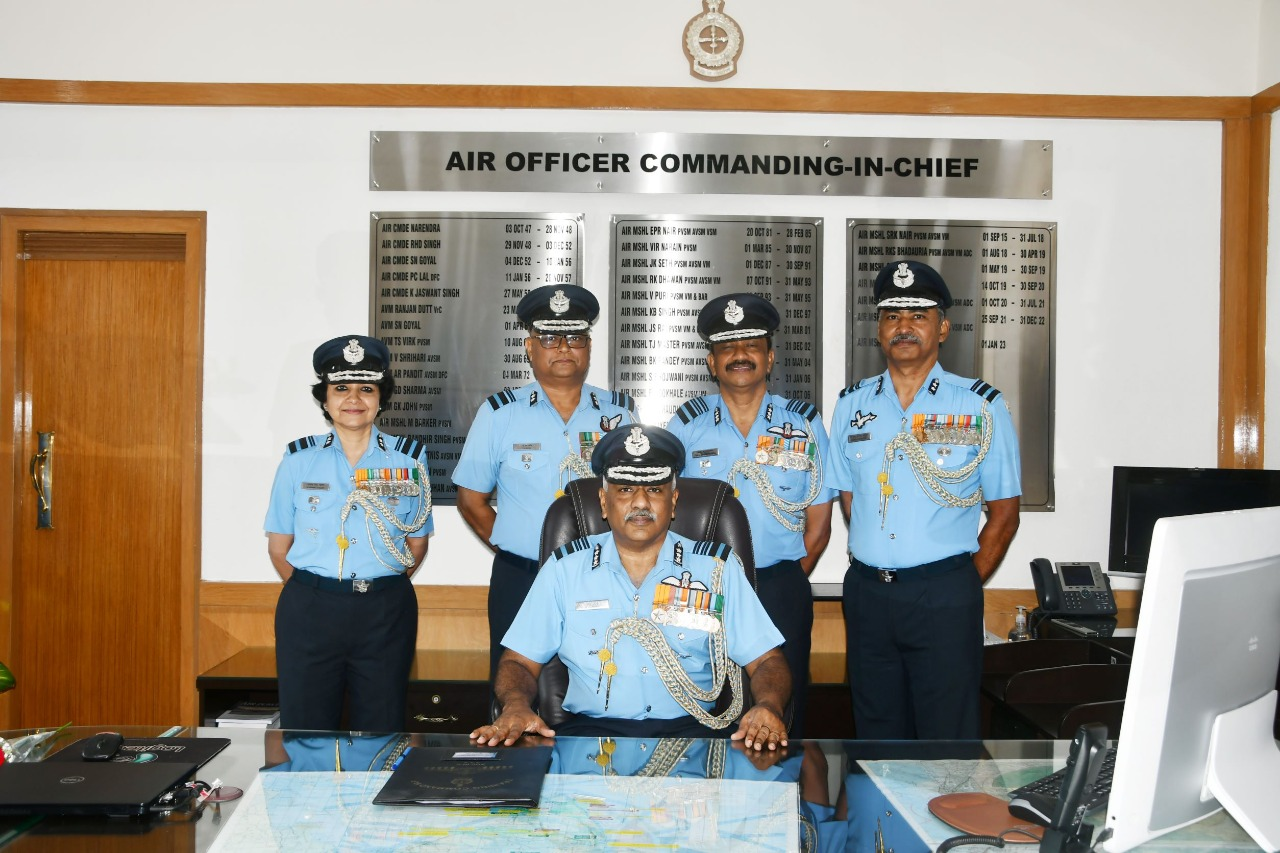 The Air Marshal, who is an alumnus of the National Defence Academy, was commissioned into the fighter stream of the Indian Air Force on 14 June 1985. The Air Officer has flying experience on various aircraft that include MiG 27 ML and MiG 23 MF.  He is a Fighter Strike Leader and an Instrument Rating Instructor and Examiner.  He is also a graduate of the Joint Services Command & Staff College, UK and the Royal College of Defence Studies, UK.

During his illustrious career in the IAF, the Air Officer has held numerous important appointments that include command of a fighter squadron, as well as two frontline air bases in the Eastern Sector.  He has been an instructor at the Defence Services Staff College, Wellington & Commandant of the College of Air Warfare, Secunderabad.   He has also held important portfolios like Principal Director Personnel (Officers), Air Defence Commander and Senior Air Staff Officer, the latter two at key operational Command Headquarters of the IAF. 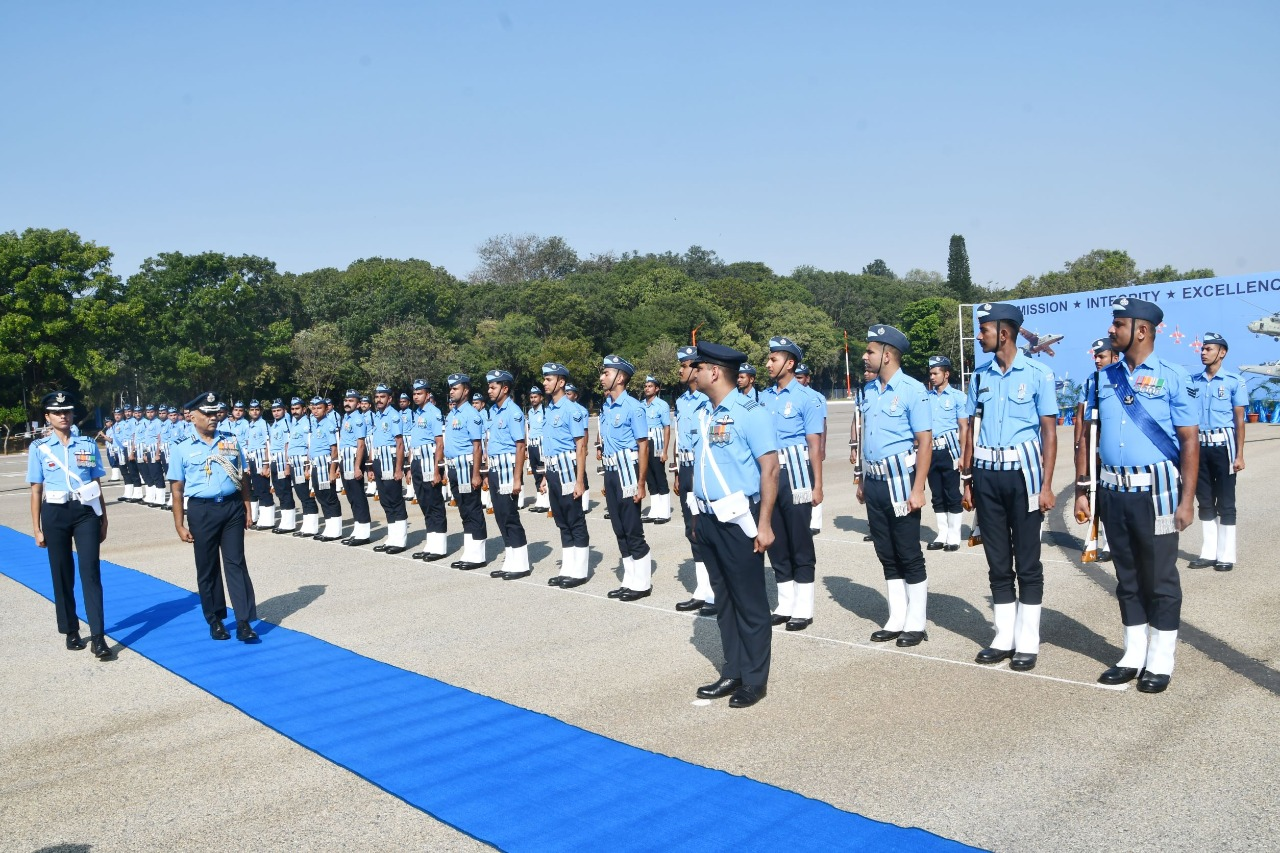