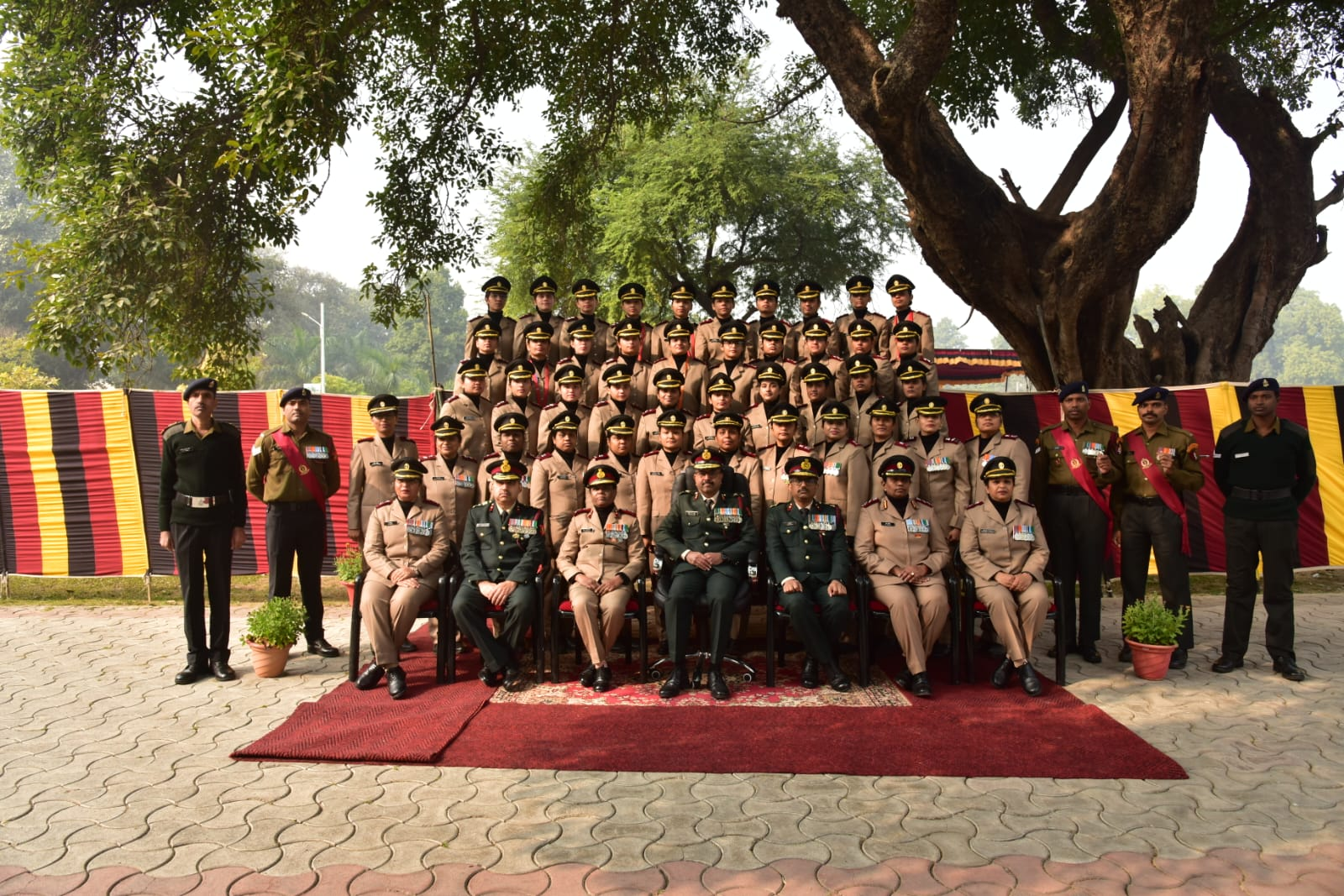 Col S Gita, Principal, College of Nursing, Command Hospital, Central Command, Lucknow presented the Course Report where she highlighted the accomplishments of these promising Nursing Cadets who have now taken up the role of Nursing Officers and will be working in various tri service hospitals in Army, Navy and Air Force.

Maj Gen Pankaj P Rao in his address to the newly commissioned Nursing Officers, exhaulted that the young Nursing Officers should uphold their duties and responsibilities with utmost zeal, zest and fervour. The General Officer also emphasized that in the ever expanding and changing health scenario of the Armed Forces, Nursing Officers play a vital role as versatile and unique health care providers. Efficient Nursing care and services tennated by them will not only mitigate the pain and suffering of humanity, but also hasten their recovery and live up to the motto “Service with Smile”. Nursing Officers posted to various Armed Forces hospitals have the distinctive opportunity of nursing the soldiers and their families located in far flung areas of the country in time of peace and war. They also play a crucial role in the peace keeping in UN Missions.

This ceremony heralds the commencement of an illustrious career in Military Nursing Service for the newly commissioned Nursing Officers who are now equipped to scale greater heights of technical and professional brilliance.The event was attended by Officers, Nursing Officers of Lucknow Garrison, proud parents and civilian guests from esteemed institutions. 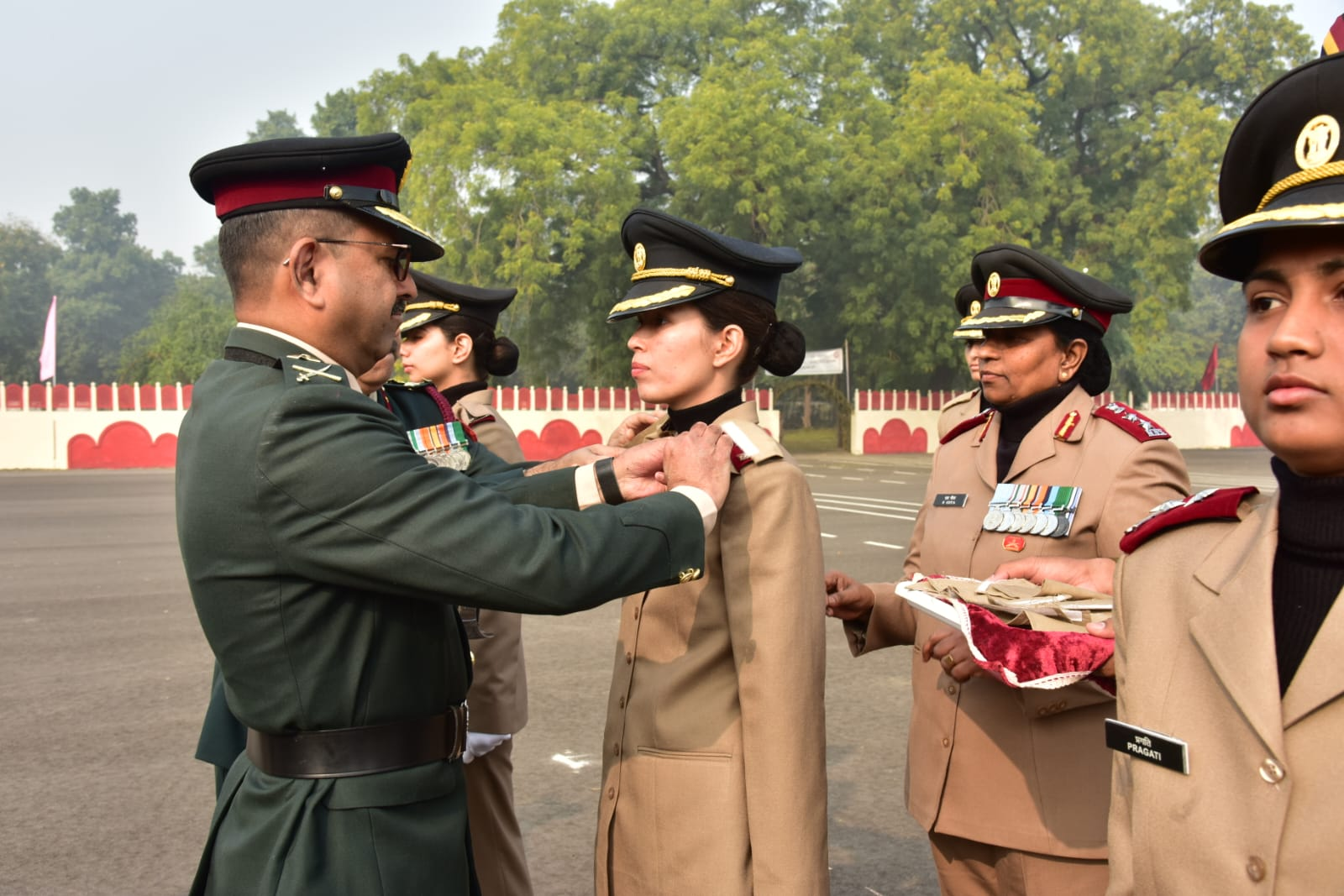