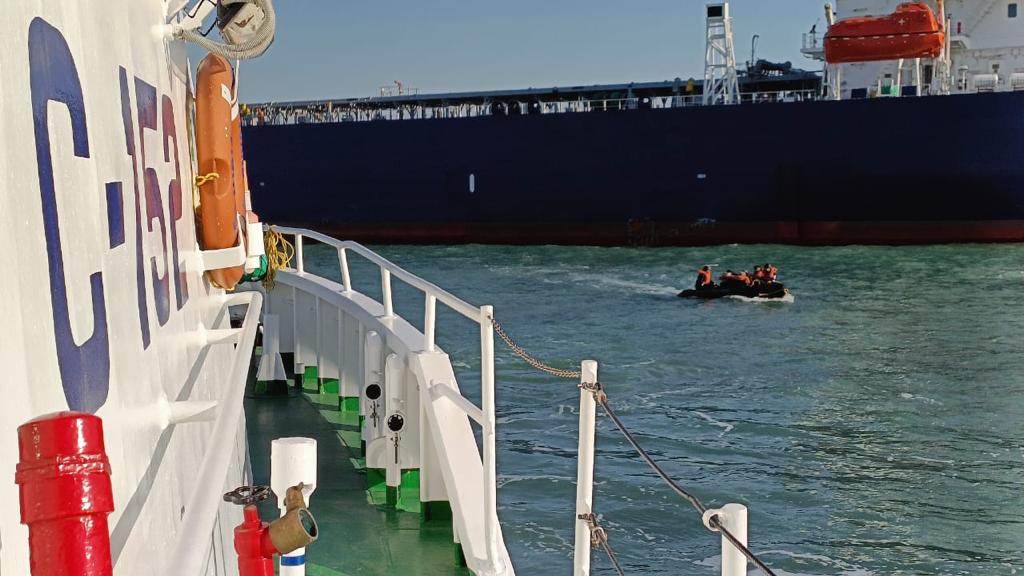 In a coordinated operation, Indian Coast Guard (ICG) rescued 12 crew from a sinking Motorised Supply Vessel (MSV) in Arabian Sea on 31 December 2022 (Saturday). The crew is safe and has been handed over to the owner at Vadinar.

On Saturday at 11:00 am, a distress message was received by ICG Maritime Rescue Coordination Centre (MRCC), Mumbai regarding uncontrolled flooding onboard Indian MSV Nigahen Karam with 12 crew onboard (all Indian nationals). The vessel was on her passage to Djibouti. MRCC Mumbai responded promptly and ed all the vessels operating in the vicinity. MRCC, Mumbai then in coordination with MRSC (Maritime Rescue Sub Centre), Porbandar diverted Motor Tanker (MT) Searanger operating in the vicinity to provide immediate assistance to the vessel. In addition, Indian Coast Guard Ship Sarthak operating in the area was also diverted and ICG fast interceptor class of ship C-152 was immediately sailed from Vadinar. The MSV was reported to be flooded heavily and sinking in the position. All the 12 crew were taken onboard MT Searanger as the MSV eventually sank. The crew were then transferred from MT Searanger to ICG Ship and brought to Vadinar. After preliminary medical investigation of the crew at Indian Coast Guard Station Vadinar, the crew were handed over to the owner. 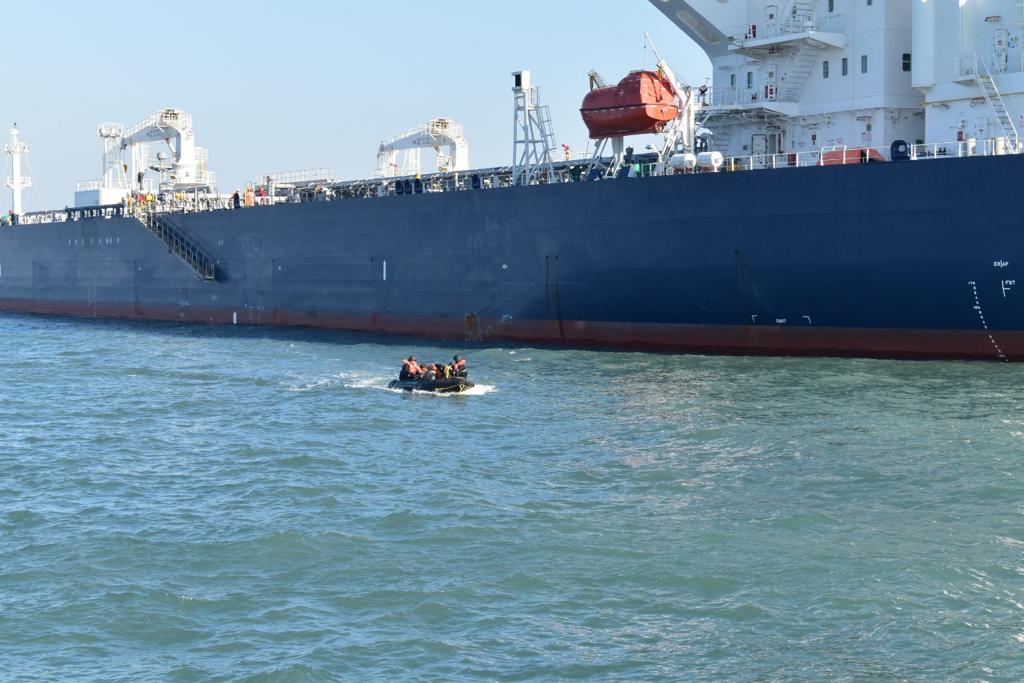