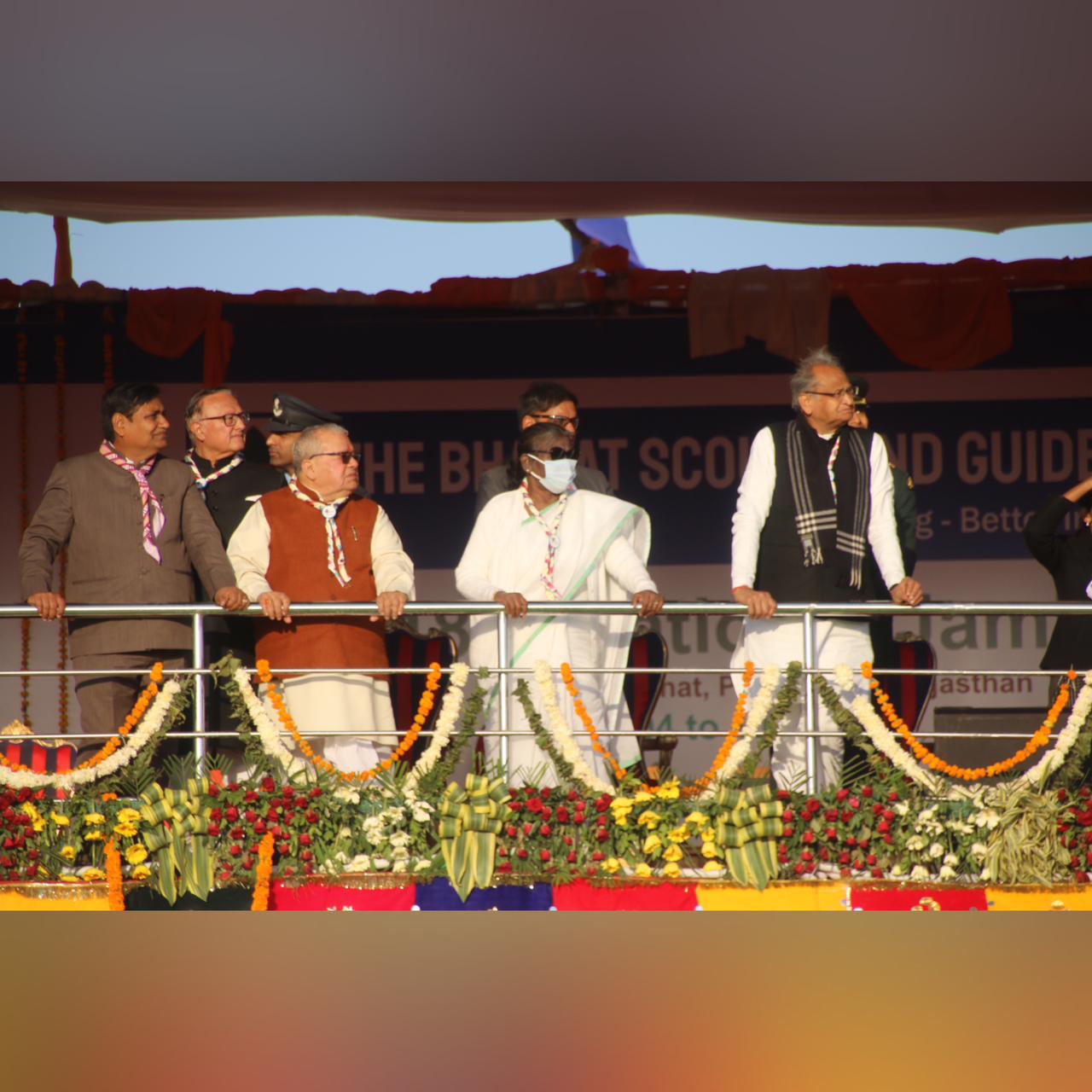 The team has completed more than 600 displays across the length and breadth of India and in several foreign countries. The team also carried out various flypasts towards the celebration of Swarnim Vijay Varsh and Azadi ka Amrit Mahotsav. 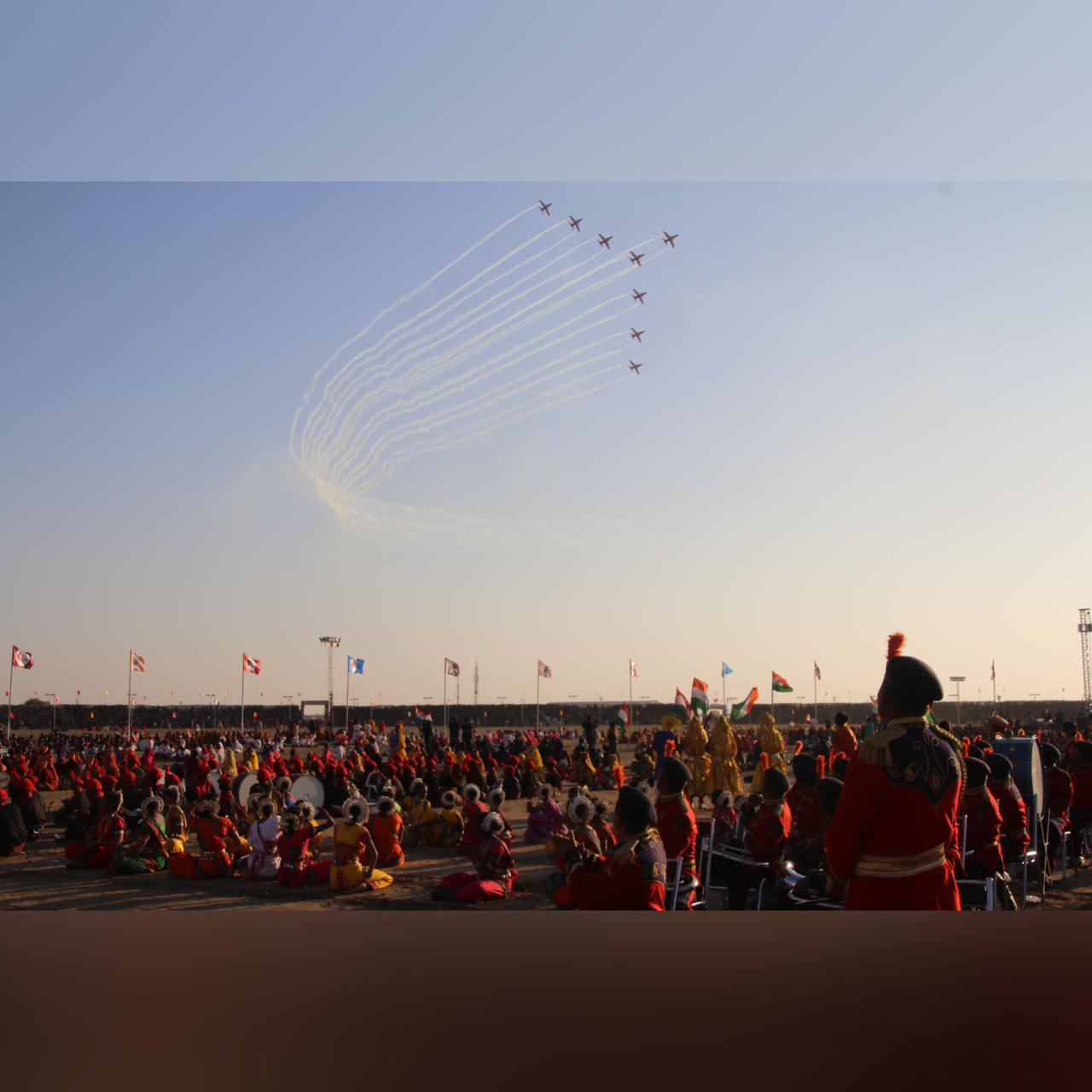 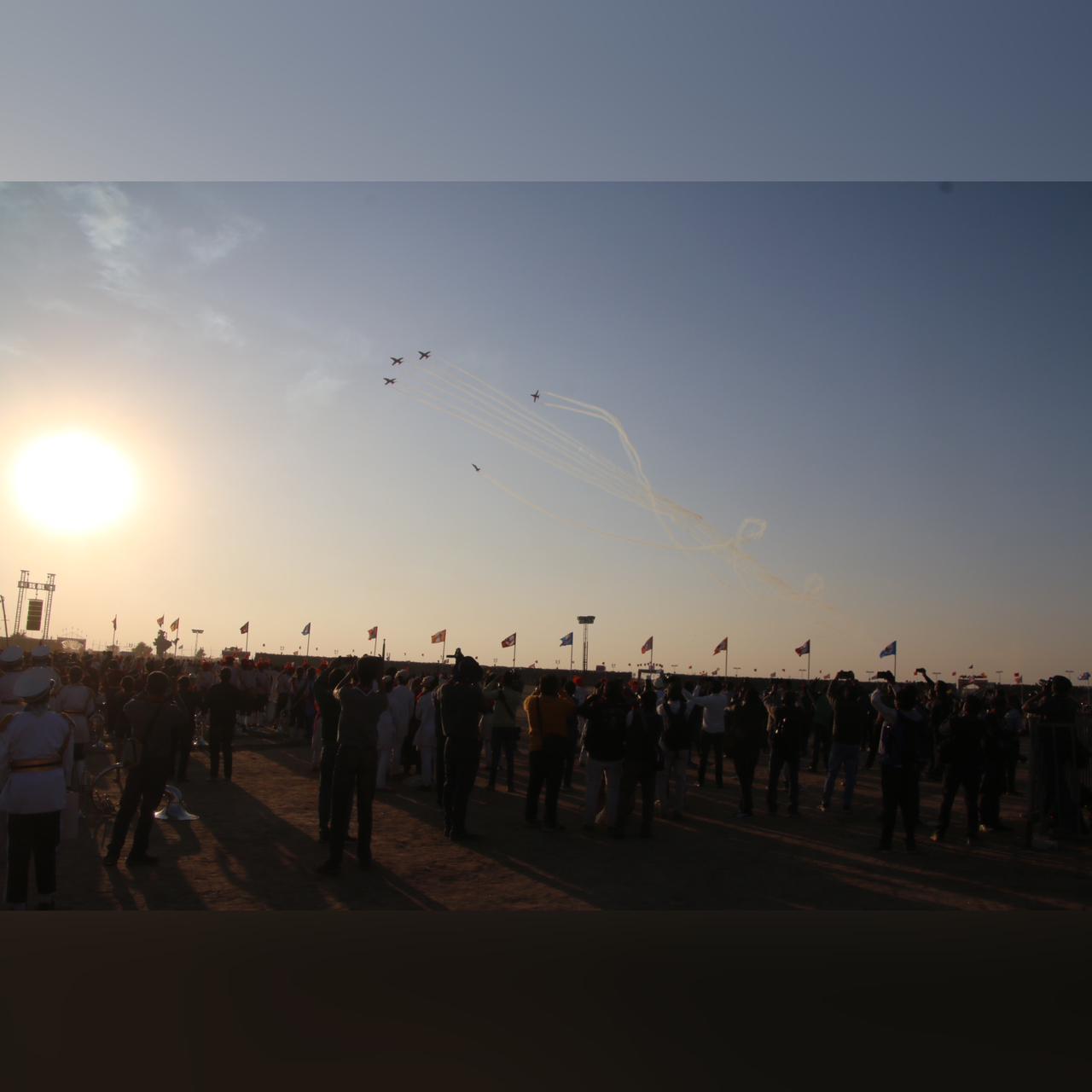 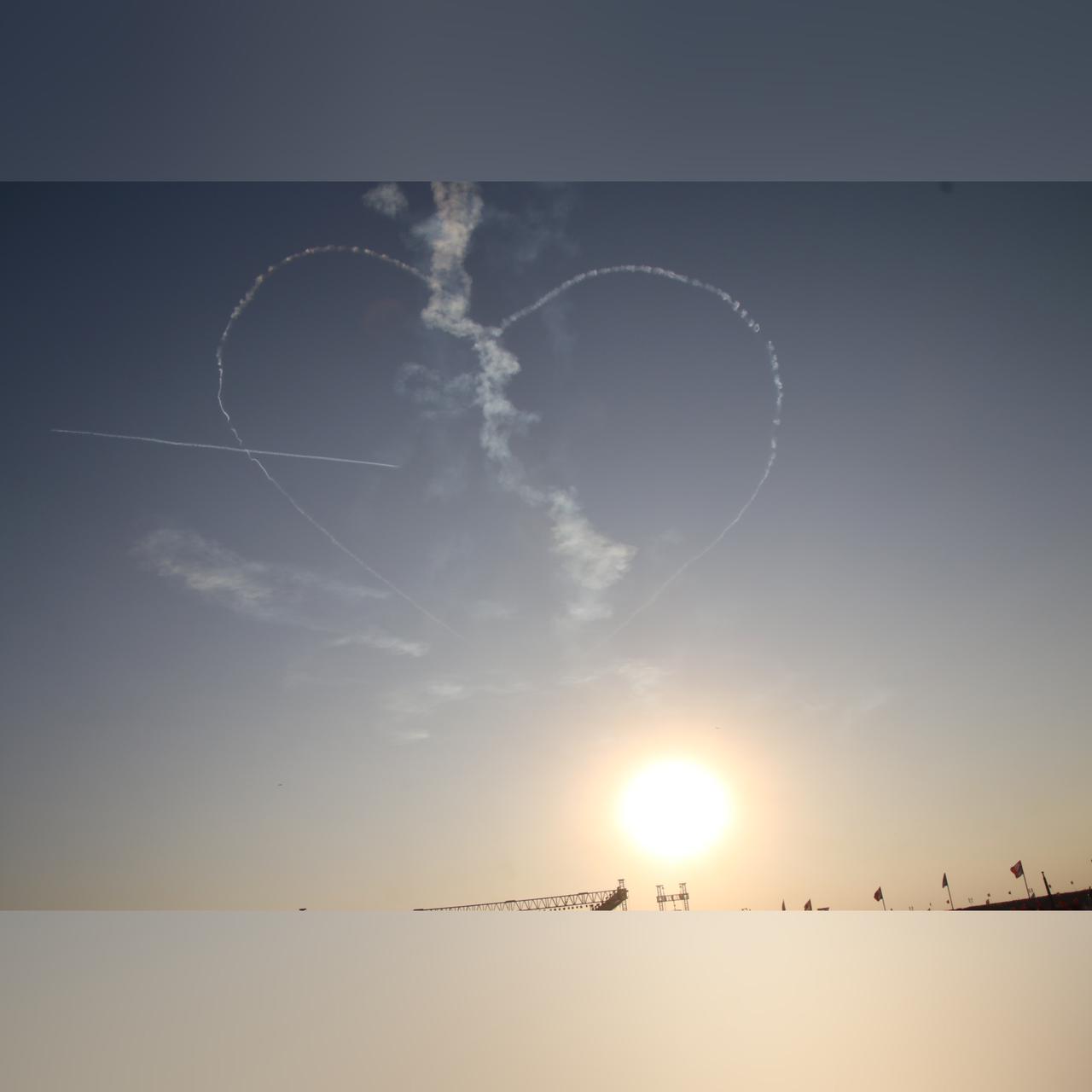