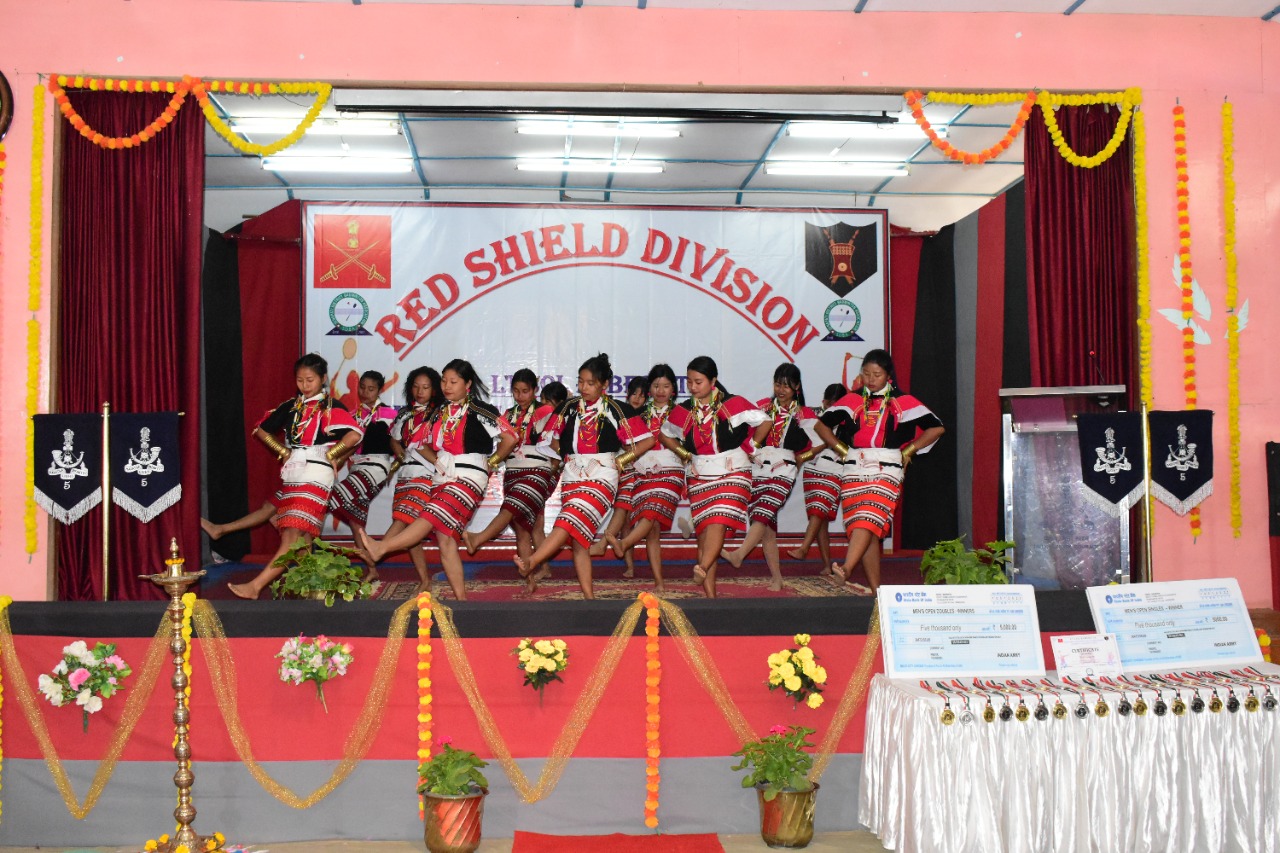 To commemorate the supreme sacrifice of the brave Lt Col (Late) Robert TA, a Badminton Tournament is being organised from 7th to 10th January 2023 by Red Shield Division at Senapati, Manipur.

Lt Col Robert was the first Officer from Maram Naga community to join the Indian Army in 2004. A highly dedicated and brave Officer, he laid down his life in the highest traditions of Indian Army while leading a snow clearance mission in Super High Altitude area of North Sikkim on 14 May 2020, when a snow avalanche hit the team.

On 4th January 2023, a Curtain Raiser Ceremony was organised at the braveheart's native town of Maram wherein Commander Senapati Brigade laid wreath and paid tribute to the comrade. The event marked its inauguration with lighting of lamps at Don Bosco Higher Secondary School, Maram  - the Alma mater of Lt Col Robert as a tribute to the fallen soldier which was followed by felicitation of Mrs Chingpai Rangnamei wife of Lt Col (Late) Robert and his parents.  The cultural programme and audio video screening on the life of Lt Col Robert spell bounded the locals with nostalgic vibes. The emotionally charged locals were deeply touched with Army's gesture of acknowledging its fallen soldier's supreme sacrifice. 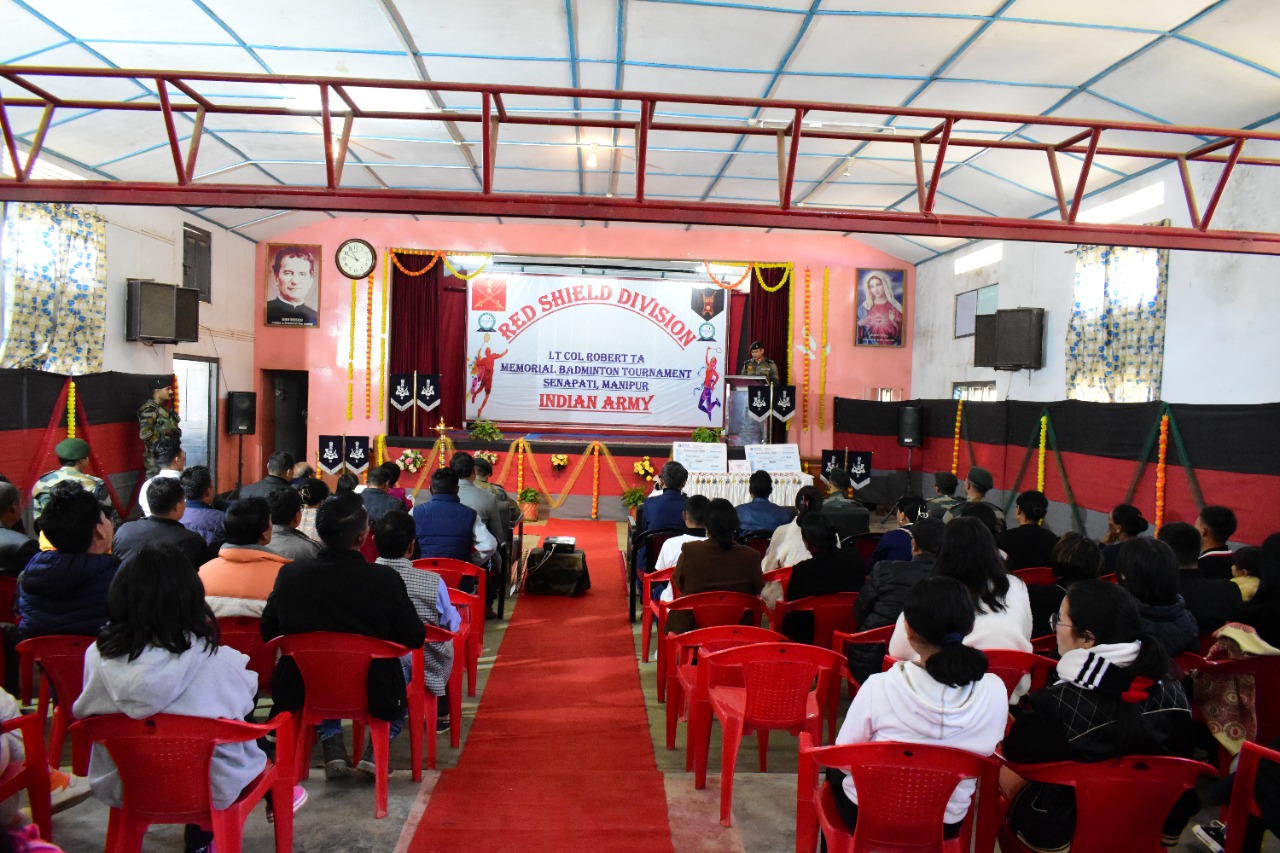