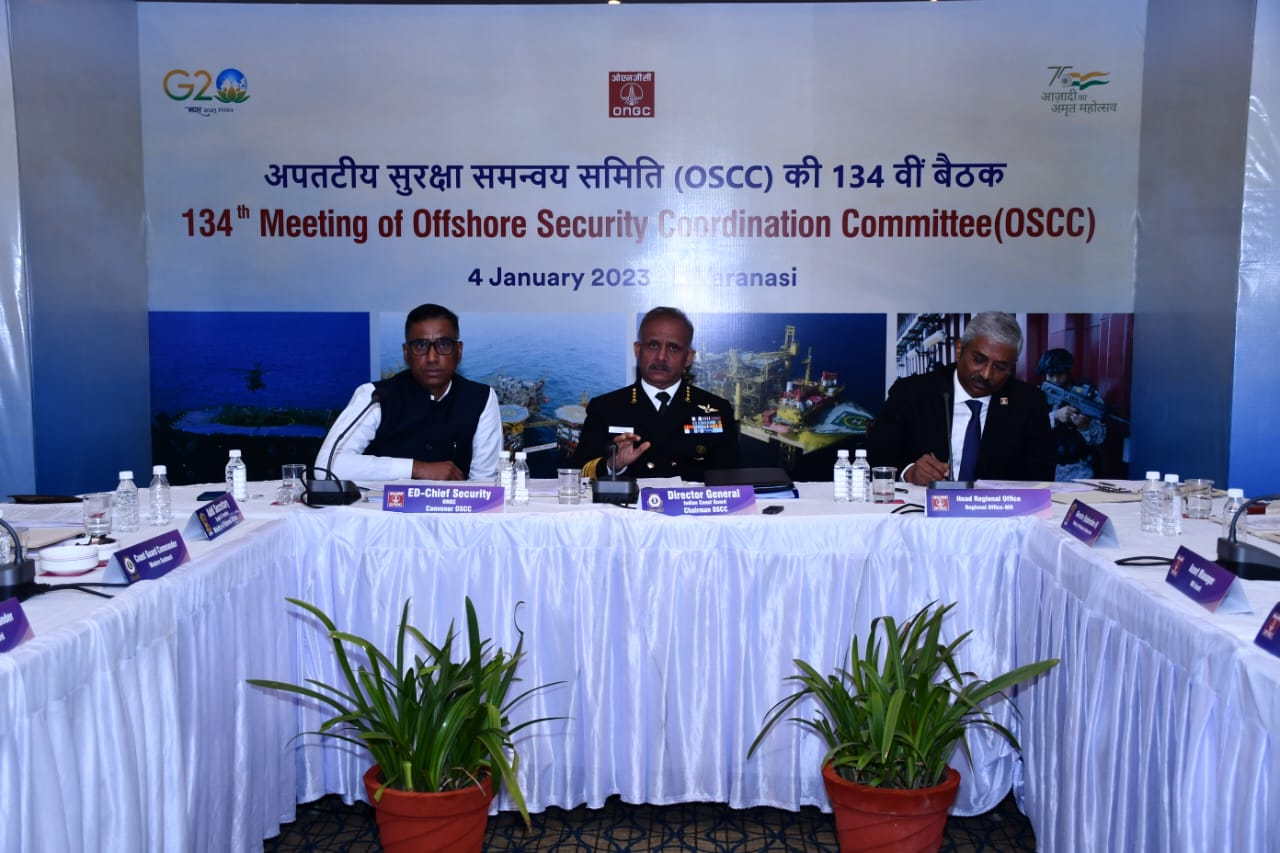 The 134th meeting of the Offshore Security Co-ordination Committee (OSCC) was held under the Chairmanship of Director General, Indian Coast Guard,  V S Pathania at Varanasi on 04 January, 2023. The participants   reviewed the preparedness and effectiveness of the security of India's offshore installations.

Addressing the meeting, Shri Pathania highlighted the importance of offshore energy installations of the country and their security. He said that the possibility of assault by inimical forces cannot be ruled out, stressing the need to stay focused and be ready to take stringent offshore security measures at all times.

He cautioned that as a forum, OSCC cannot afford to ignore any factor impinging on offshore security and all stakeholders have to maintain thorough preparedness to respond promptly with coordinated and concerted efforts. 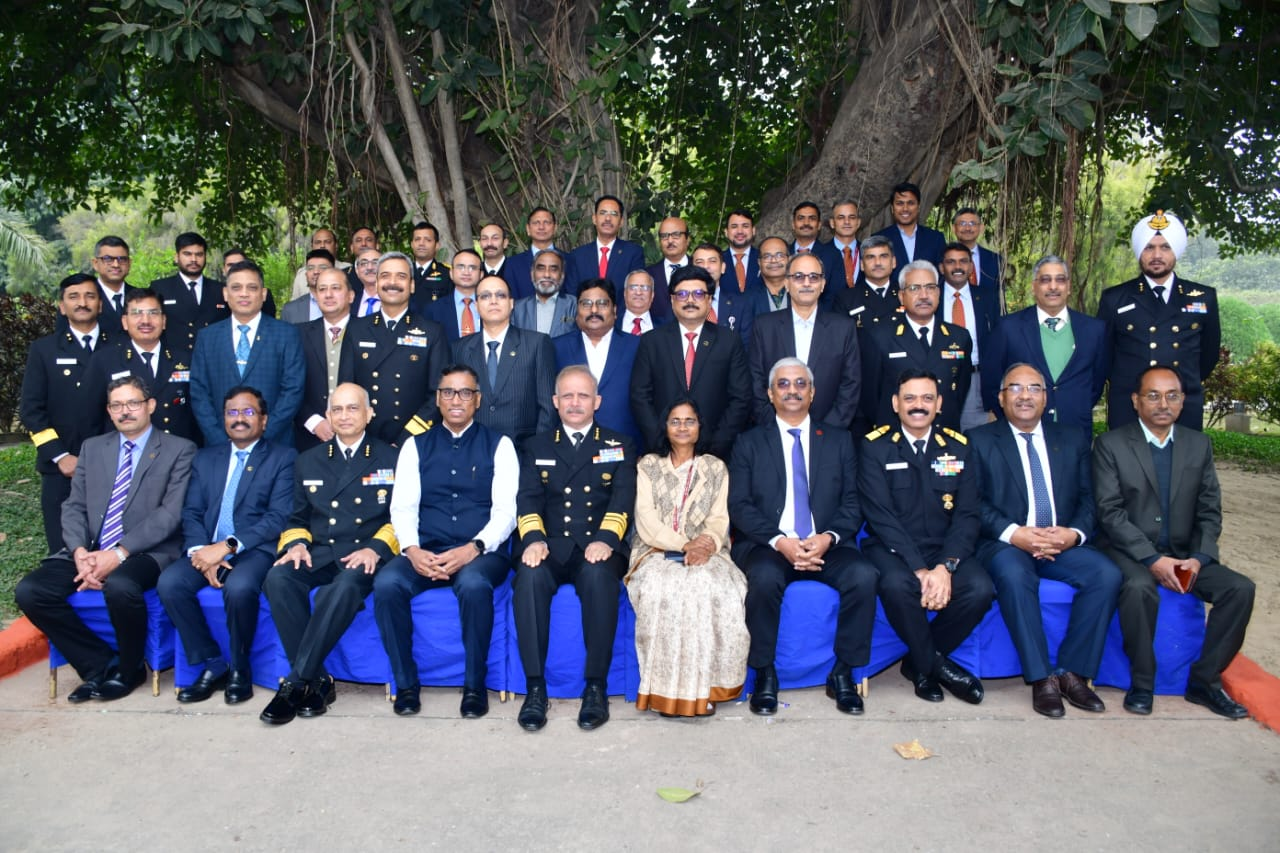