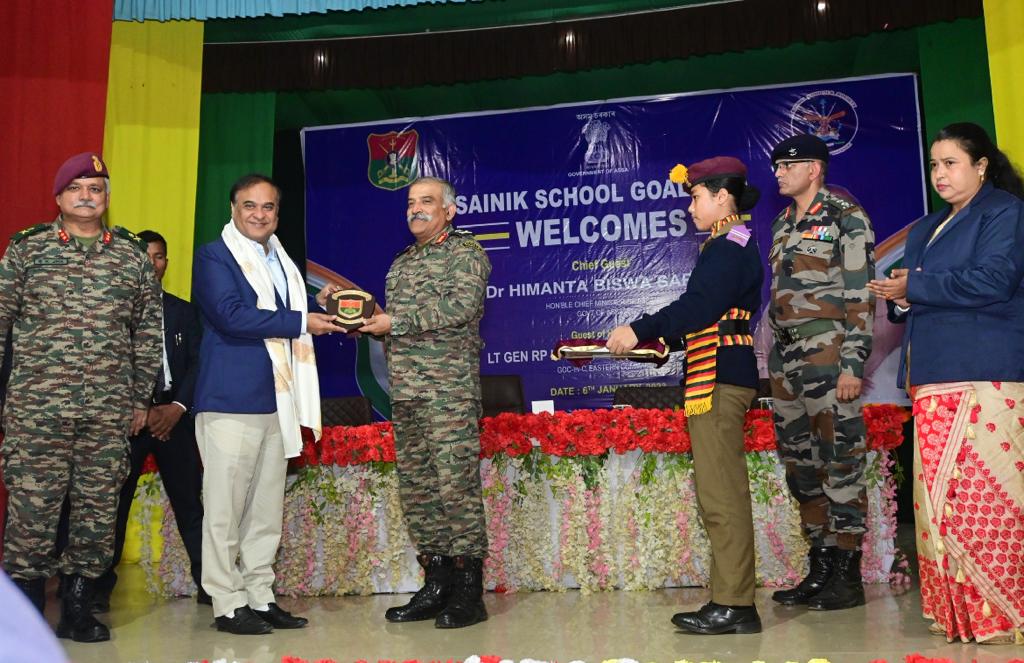 On arrival, Dr Sarma was presented with a smart Guard of Honour by the Cadets of the school which was followed by a briefing on school achievements and its future plan by the Principal Col YS Parmar, SM.  Hon'ble Chief Minister also attended a felicitation programme organised at school auditorium. During the felicitation, Dr Sarma and Lt Gen Kalita were presented with their own portrait sketched by Cadet Aditya Tamang and Cadet Neeraj Kumar of Class XI.

Hon'ble Chief Minister in his speech appreciated the coordinated & disciplined guard of honour presented by the Cadets. He complimented the staff and cadets of the school for putting in their best efforts and motivated them to keep on doing well. He also assured everyone that Govt of Assam is committed to the overall development and progress of the school.

Gen RP Kalita addressed the cadets and motivated them to excell in whichever  field they choose to go into and shared his nostalgic feelings and experiences about the time spent by him as a Cadet in his alma mater.

A newly constructed amphitheatre with a sitting capacity of approximate 350 cadets was also inaugurated by the Hon'ble Chief Minister during his visit. Lt Gen RP Kalita inaugurated a Boxing Ring constructed near the school auditorium. Three GOC-in-C Commendation Cards were also awarded to outstanding achievers amongst Staff and Cadets of the school by Lt Gen RP Kalita. 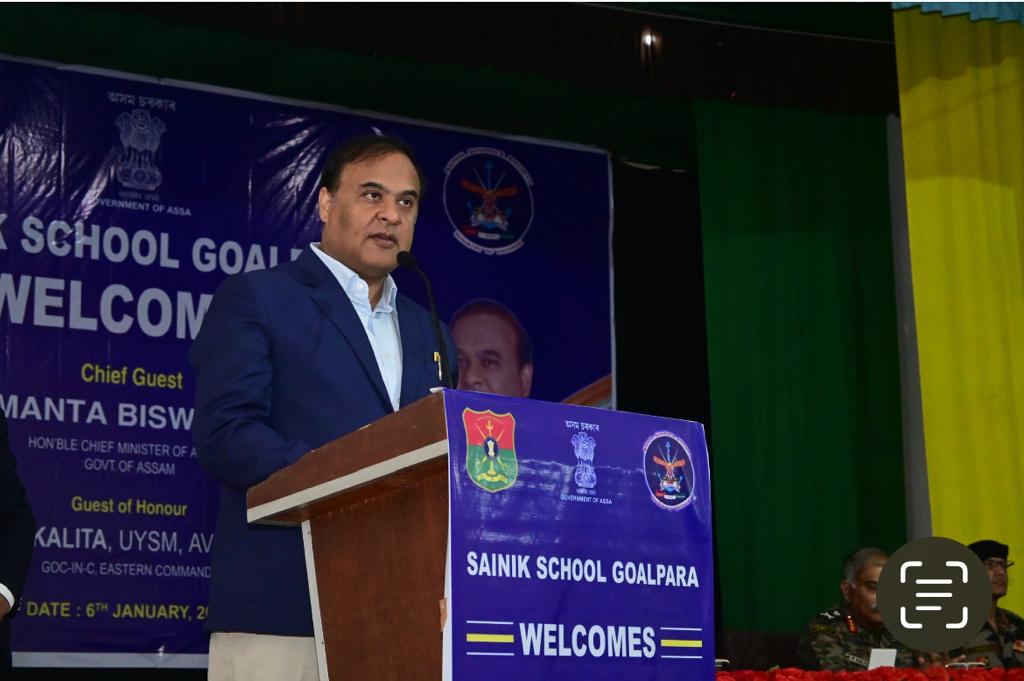 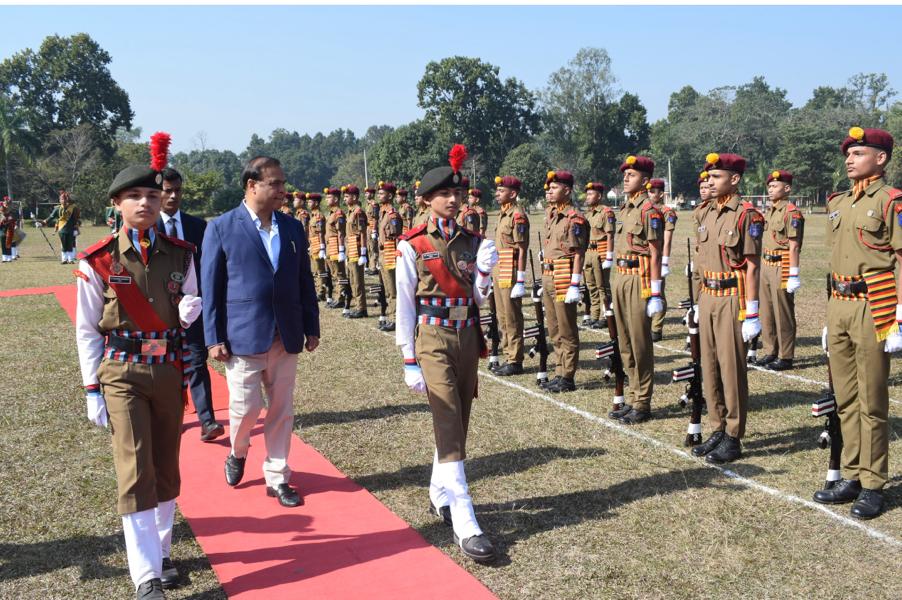 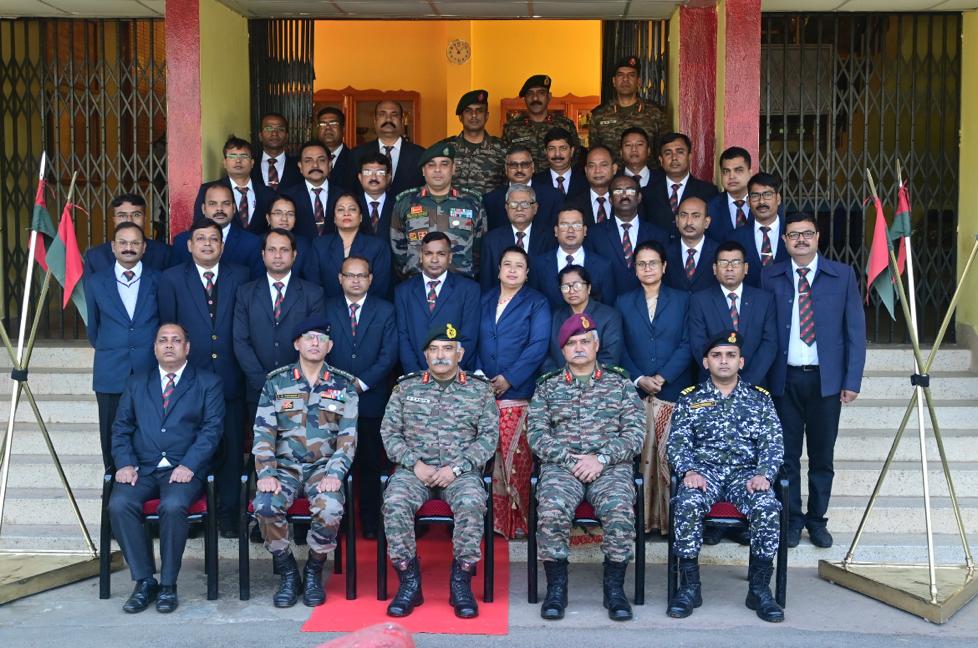