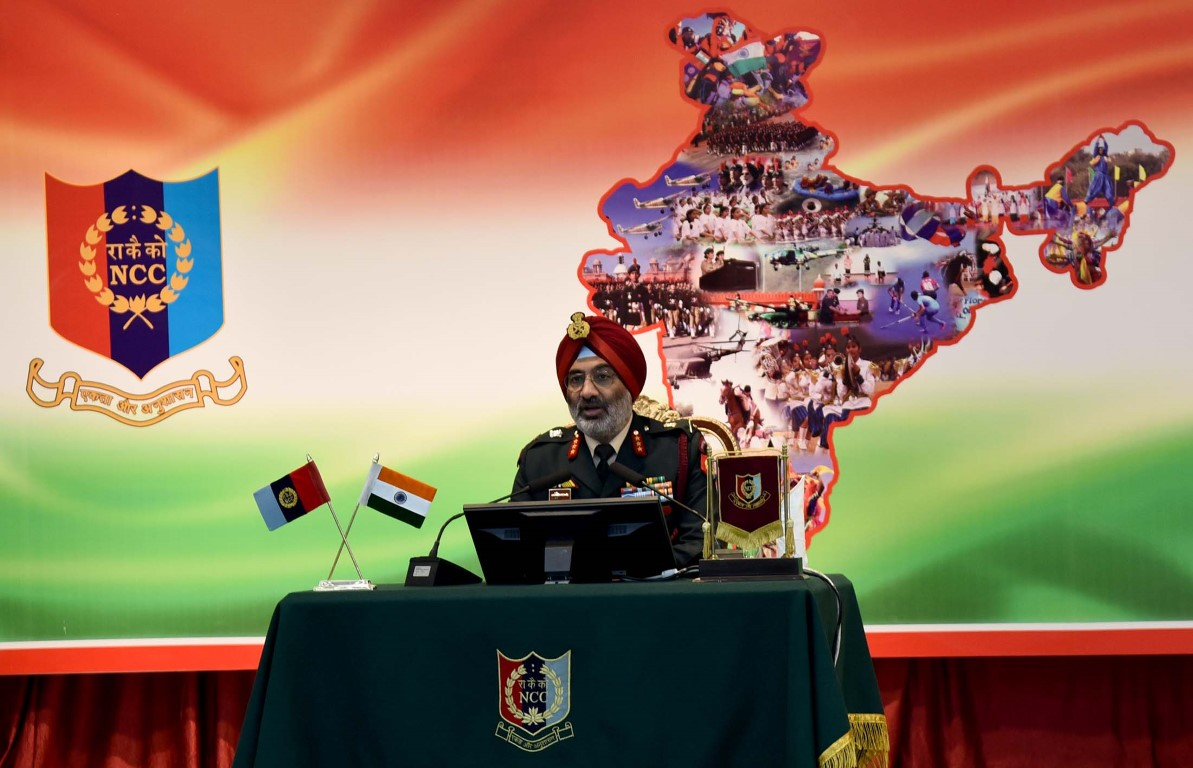 More than 2,150 cadets including over 700 girls to take part in this year’s Republic Day NCC camp

The 74th National Cadet Corps (NCC) Republic Day Camp (RDC) 2023, which commenced at Cariappa Parade Ground in Delhi Cantt on January 02, 2023 will see participation of cadets and officers from 19 friendly countries as part of the youth exchange programme. A total of  2,155 cadets including 710 girls  from all 28 States and 8 Union Territories are participating in the one month long Camp. This was stated by Director General NCC, Lt Gen Gurbirpal Singh, at a press conference in New Delhi on January 06, 2023.

Speaking to the media persons, the DG NCC highlighted that Cadets and Officers participating in the RDC 2023 are from the 19 friendly countries includingUSA, UK, Argentina, Brazil, Mongolia, Russia, Kyrgyz Republic, Kazakhstan, Tajikistan, Uzbekistan, Nepal, Vietnam, Maldives, Mozambique, Mauritius, Seychelles, Sudan, New Zealand and Fiji. This is the highest participation of foreign cadets ever in any Republic Day camp.

Out of 2155 cadets, 114 cadets are from J&K and Ladakh and 120 cadets hail come from North East Region (NER). With cadets drawn from all over the country, the camp portrays a reflection of  ‘Mini India’.

Lt Gen Gurbirpal Singh said that Cadets attending the camp would participate in a number of activities like Cultural Competitions, National Integration Awareness Programmes and various Institutional Training Competitions. Two NCC marching contingents will participate in the Republic Day Parade on 26 Jan 2023. This myriad and demanding set of activities would culminate with the PM’s Rally on the evening of  28 Jan 2023, he added.

DG NCC said the aim of the Republic Day Camp is to provide an exposure to the rich culture and traditions of our nation through the important events that take place in the National Capital during the run up for the Republic Day and Beating the Retreat as well as to hone the personal traits of cadets and strengthen their core value system.

The RDC cadets have been selected after several rounds of rigorous screening at Groups and Directorates level in the last one year. Each cadet had undergone four to five screenings before reaching to the RDC-23.

DG NCC applauded the efforts of young Cadets for making the Puneet Sagar Abhiyaan popular across India by mobilising participation of local people in this noble event of cleansing the water bodies off the plastic wastage. Approximately 13.5 lakh NCC cadets have participated in the abhiyaan till date and almost 208 tons of plastic wastage was collected out of which 167 tons was recycled, he added.

Lt Gen Gurbirpal Singh also mentioned about the special Ek Bharat Shreshtha Bharat – Independence Day Camp (EBSB-IDC) that was organized by NCC from 31 Jul – 16 Aug 2022 as part of Independence Day Celebrations  at the Red Fort to commemorate 75th Independence Day, that aimed to enable cadets hailing from each district of the country to witness the 75th Independence Day event at Red Fort and also to showcase cultural diversity of India thereby promoting National Integration & Strengthening ‘Unity in Diversity’ through Cultural Exchange Programmes.

The exceptional performance displayed by NCC cadets in various sports was also applauded by the DG NCC. He further mentioned that NCC Junior Girls Hockey team won Jawaharlal Nehru Hockey Tournament for the second year in a row. 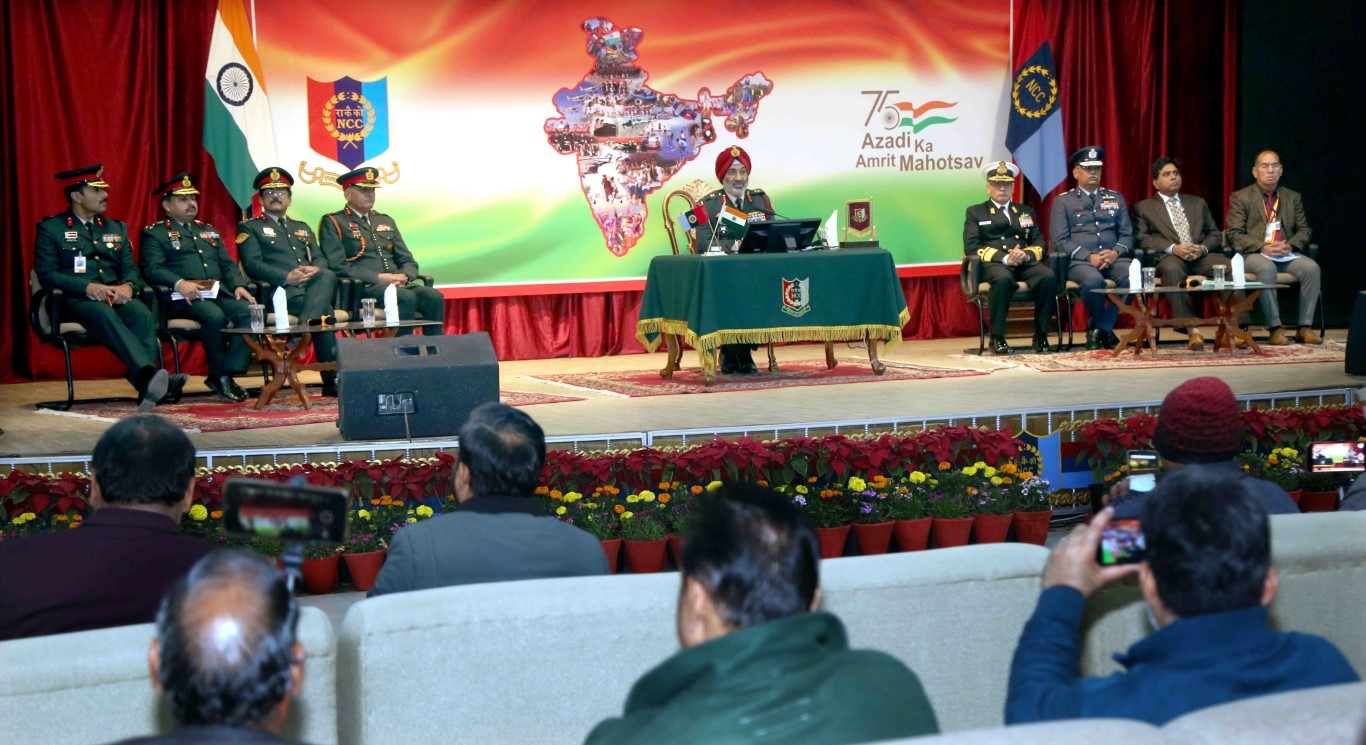