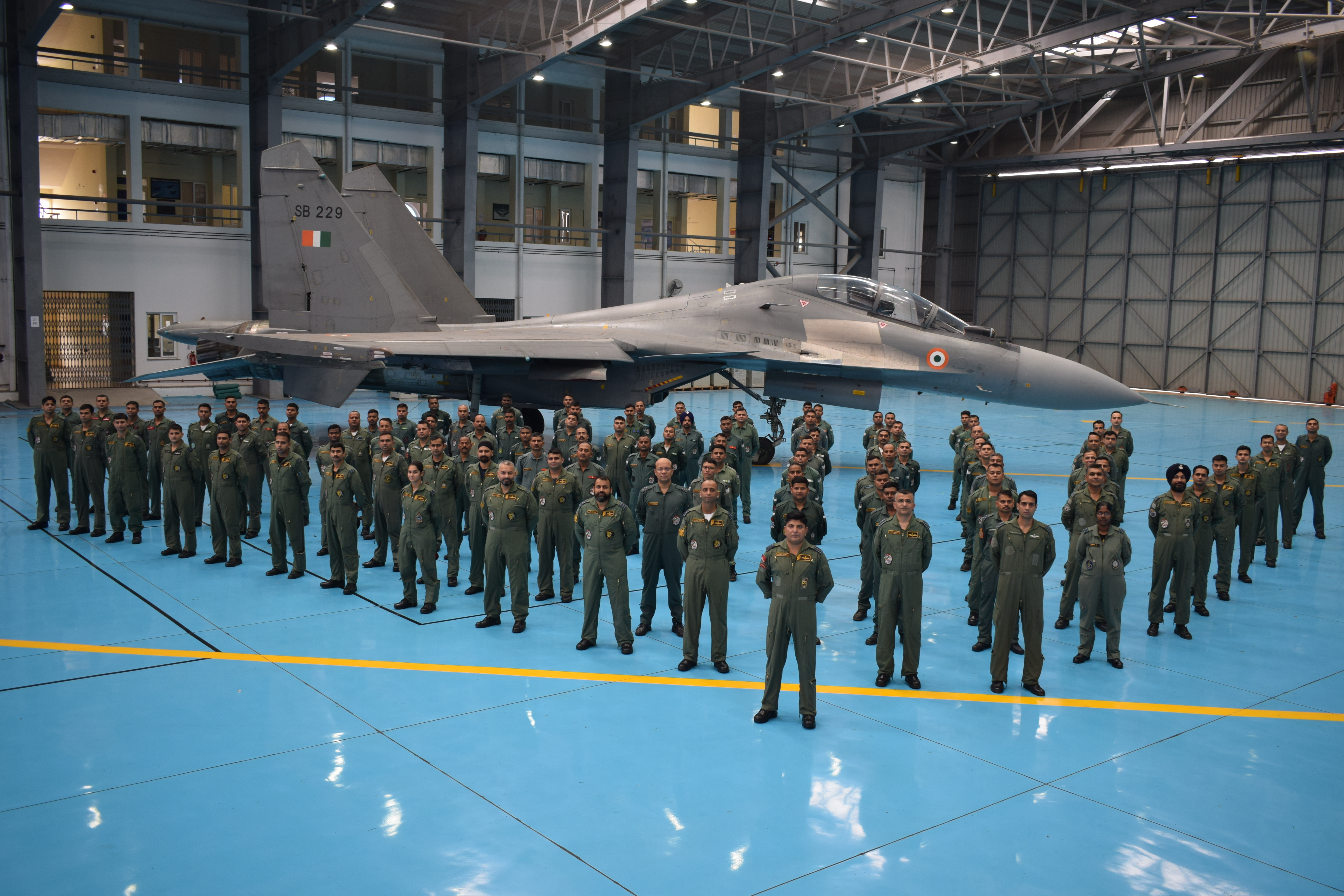 To promote Air Defence cooperation between the countries, India and Japan are all set to hold the joint Air Exercise, 'Veer Guardian-2023' involving the Indian Air Force and Japan Air Self Defence Force (JASDF) at Hyakuri Air Base, Japan from 12 January 2023 to 26 January 2023. The Indian contingent participating in the air exercise will include four Su-30 MKI, two C-17 & one IL-78 aircraft, while the JASDF will be participating with four F-2 & four F-15 aircraft.

During the second 2+2 Foreign and Defence Ministerial meeting held in Tokyo, Japan on 08 September 2022, India and Japan agreed to step up bilateral defence cooperation and engage in more military exercises, including holding the first joint fighter jet drills, reflecting the growing security cooperation between the two sides. This exercise will thus be another step in deepening strategic ties and closer defence cooperation between the two countries.

The inaugural exercise will include the conduct of various aerial combat drills between the two Air Forces. They will undertake multi-domain air combat missions in a complex environment and will exchange best practices. Experts from both sides will also hold discussions to share their expertise on varied operational aspects. Exercise 'Veer Guardian' will fortify the long standing bond of friendship and enhance the avenues of defence cooperation between the two Air Forces. 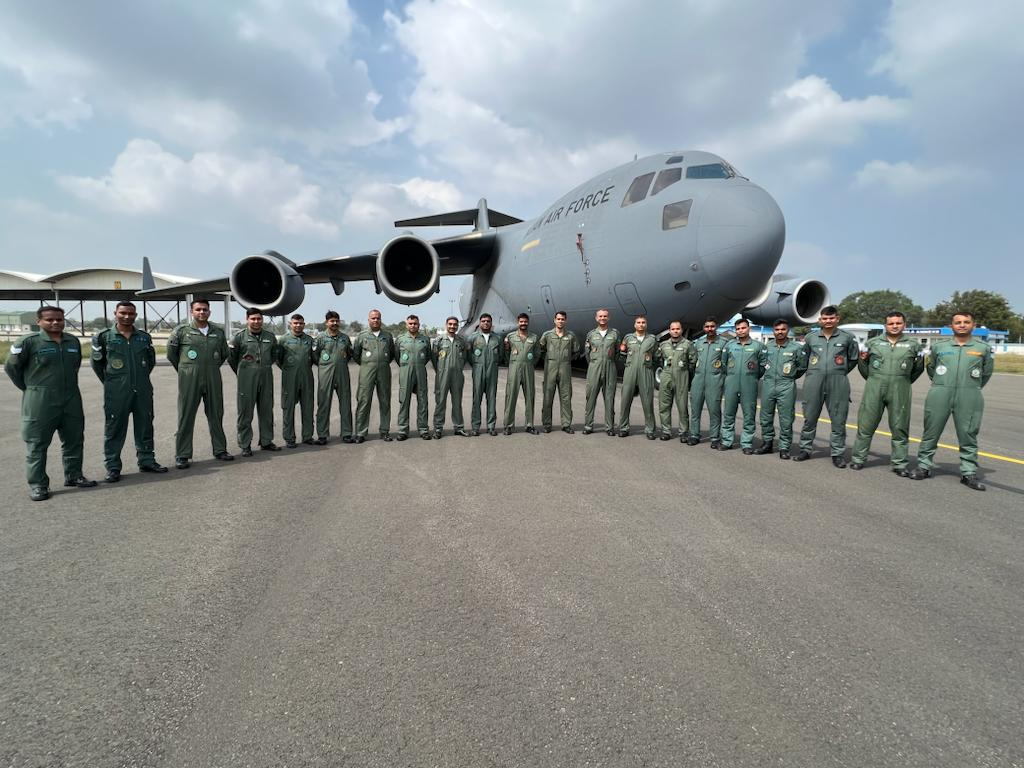