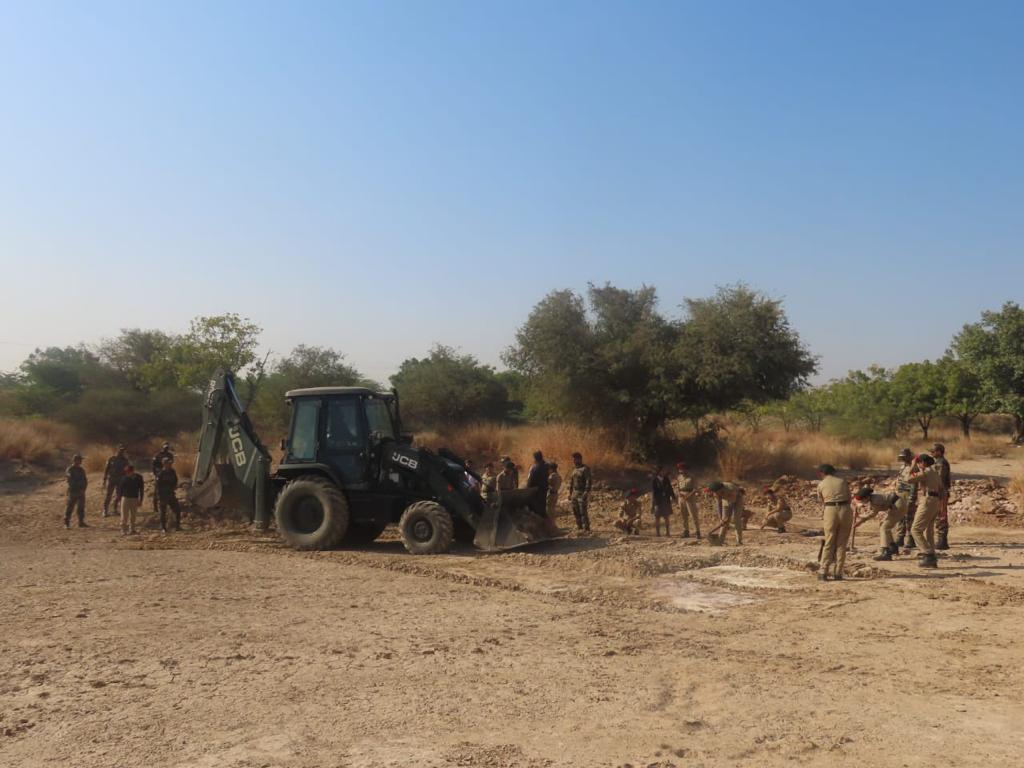 Taking forward the initiative of Rejuvenating & Developing the Sarovars in various town and villages of Southern India, Indian Army deployed in the Southern states carried out a campaign under theme “Mission Armit Sarovars” to revive and develop 75 Sarovars in various parts of Maharashtra, Karnataka, Andhra Pradesh, Telangana, Tamil Nadu, Gujarat, Kerala and Rajasthan.

In an endeavor to contribute towards the Nation Building and also to commemorate Aazadi Ka Amrit Mahotsav and Army Day 2023, Indian Army had undertaken this initiative. Mission Amrit Sarovar was launched on 24 April 2022 by Govt of India with an objective to harvest and conserve water for future generation. Taking forward this initiative, the formations of Southern Command have identified 75 sites in different locations. The work towards this initiative is underway involving Army’s Engineer & PWD resources in conjunction with the civil administration and village panchayats. Creation of these Amrit Sarovars will also form part of overall water harvesting scheme keeping the environmental factors in mind which will greatly assist in ameliorating the water crises of villages.

The Indian Army through this initiative has also endeavored to spread the message of “Jal Hai To Jeevan Hain” involving the entire community and motivating them in taking forward this initiative further. The activity of rejuvenating and developing the Sarovars will be a continued association and will assist in improving the quality of life in the villages and in remote areas of the Country.

At Pune, four locations in the regions of Kirkee & Dighi have been identified where the task of rejuvenation and development is in progress. The task has been undertaken by the Engineers of Bombay Engineers Group utilising their heavy plant resources in clearing, widening and increasing the depth of the existing Sarovars. 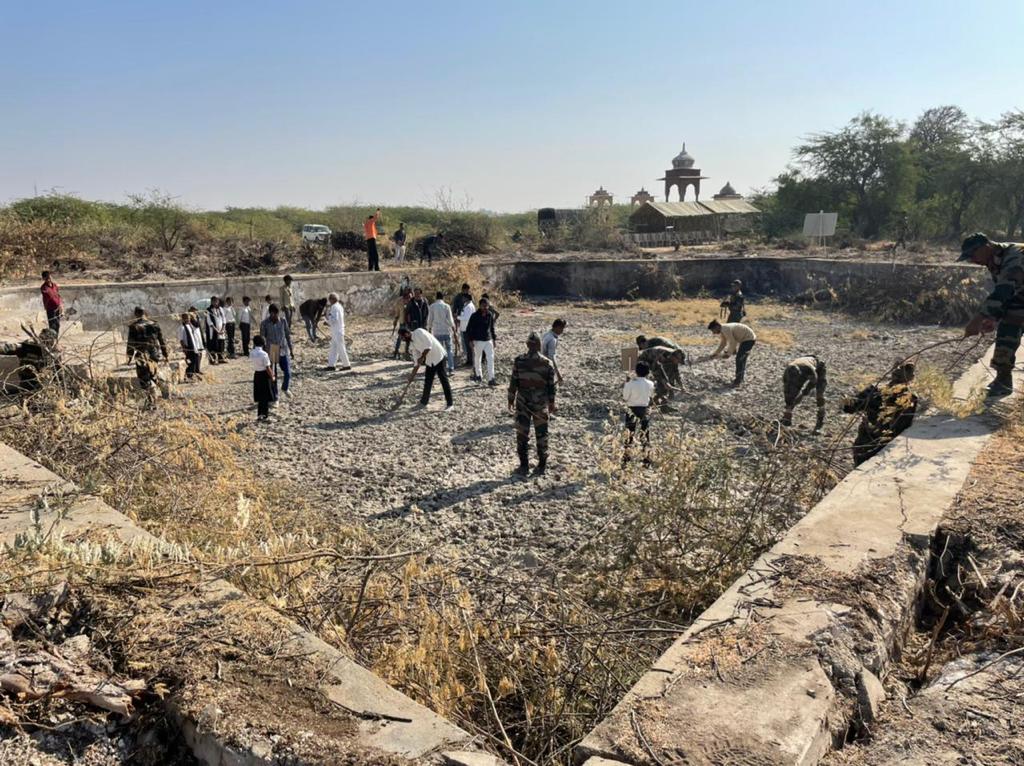 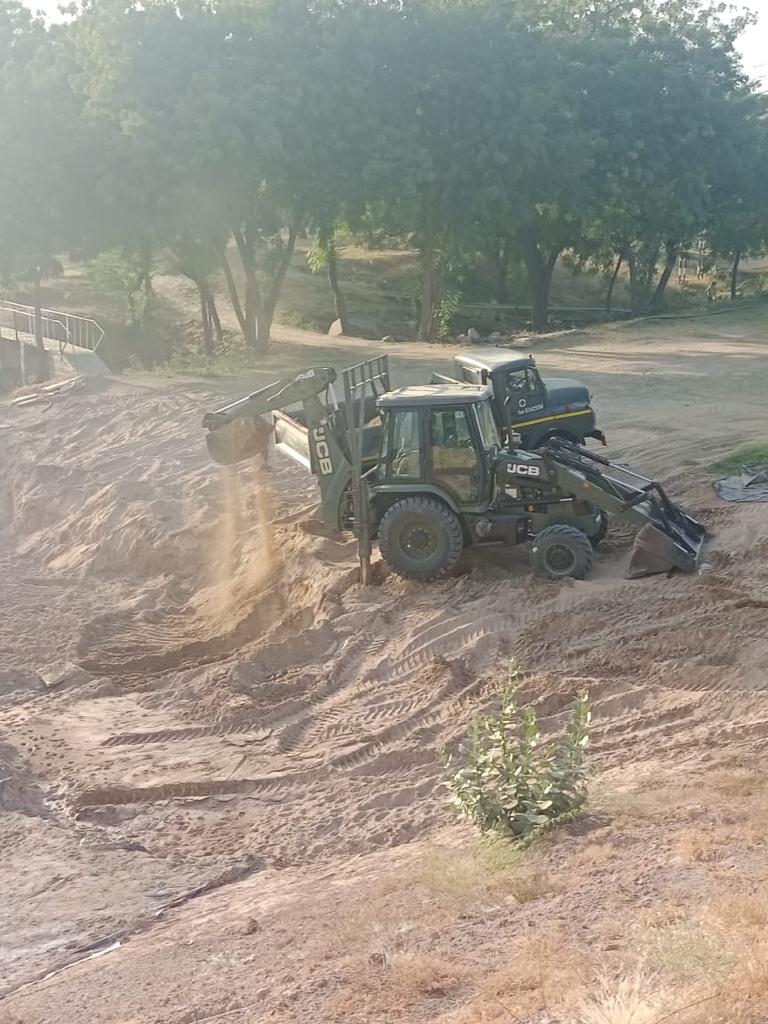