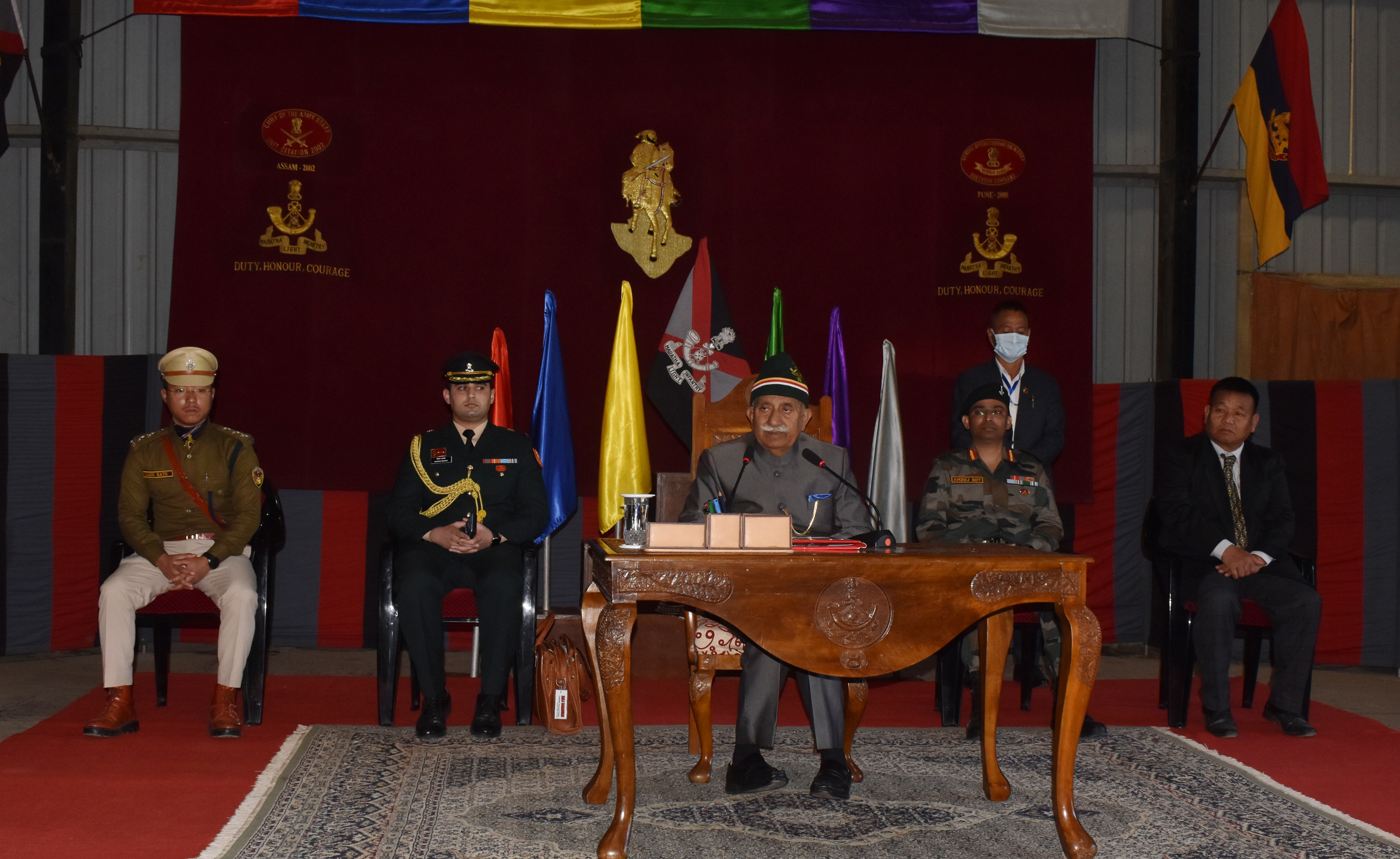 The Governor of Arunachal Pradesh Brig (Dr) BD Mishra (Retd) interacted with the officers and personnel of Indian armed forces stationed at Tuting in Upper Siang District near Line of Actual Control on 10th January 2023.

The Governor extended New Year greetings and commended the soldiers for guarding our frontiers with elan and dedication. He said that our nation is progressing well due to our security and territorial integrity ensured by our Army. Every Arunachali and every Indian is proud of our soldiers who are guarding the Borders, he said.

The Governor said that the apex leadership of the nation is aware of the challenges of the armed forces and is making every effort to address the needs of soldiers and their family. While reminiscing his service days in early 1960s, when people had to fend for themselves, many welfare programs are also in place now under the leadership of Hon’ble Prime Minister of India Shri Narendra Modi, the Governor said.

The Governor said that Central leadership is making our armed forces Aatma Nirbhar and ensuring that our fighting capabilities don’t depend on import of weapons. Today India is one of the powerful nations, the Governor said in the midst of ‘Bharat Mata Ki Jai’ chants.

The Governor urged the armed forces to reinforce the goodwill amongst the civil population and reach out to them especially during emergency. He exhorted the officers and soldiers to prepare themselves in the proud traditions of the Indian Army to make supreme sacrifice for the nation.

Large numbers of soldiers from Infantry Battalions, Engineers and Artillery Brigade along with Indo Tibetan Border Police were present on the occasion. 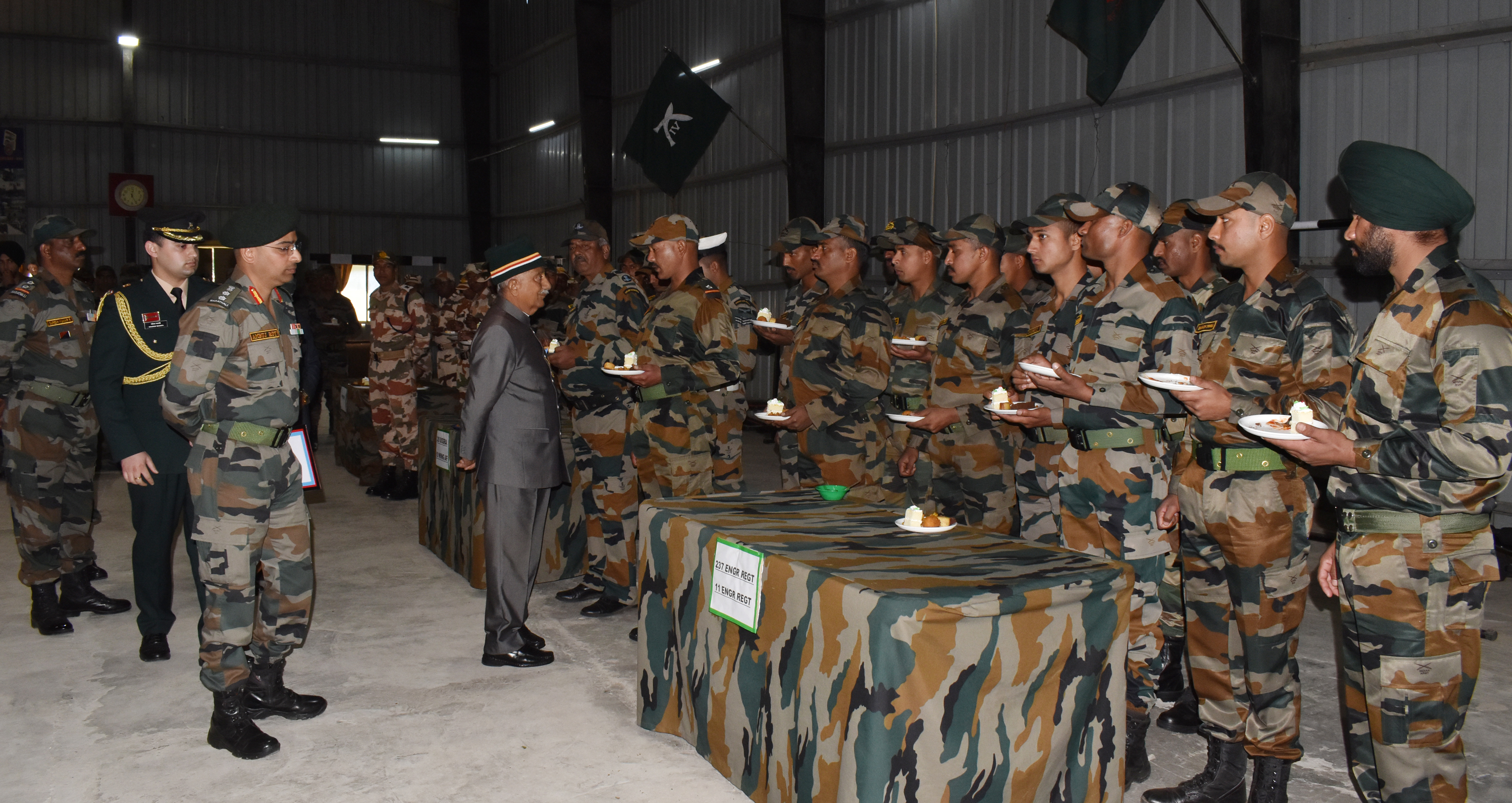