Training for the first batch of Agniveers at 1 EME Centre 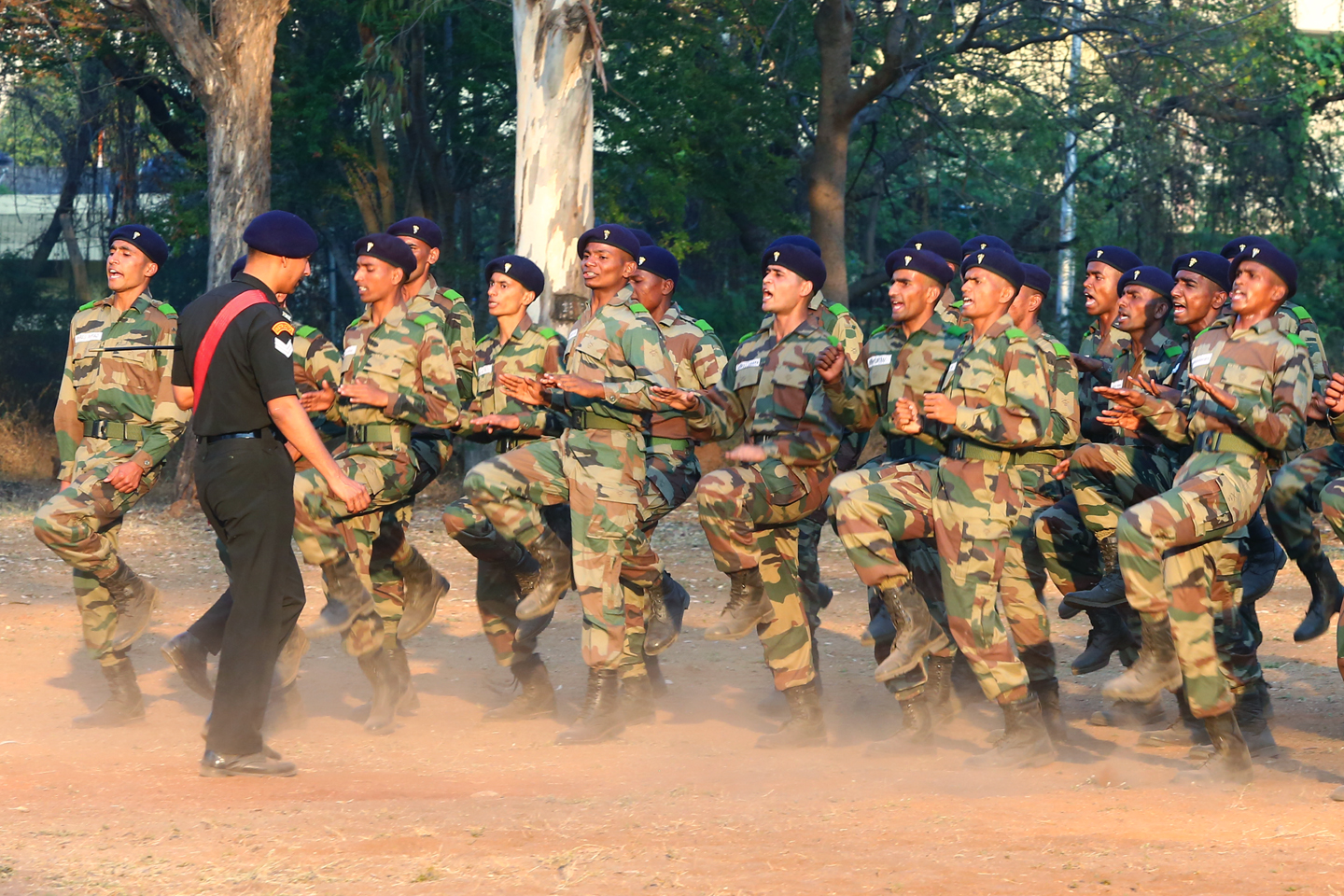 Training for the first batch of Agniveers at 1 EME Centre

1 EME Centre being the premier Institution of the Corps of EME commenced the basic Military training for the first batch of 458 Agniveers enrolled in various categories from 01 Jan 2023.

A windshield tour of the 1 Basic Military Battalion of EME Centre was organised for the Media personnel to give them the first feel of the conduct of training for the first batch of Agniveers. The Media was conducted through various training and recreational facilities which include a structured physical training field, Integrated weapon training musketry facility and drill parade ground. The tour culminated with a visit to the Administrative Area including living accommodation, Cook House and Dining Hall for the Agniveers.

Shri A Bharat Bhushan Babu, IIS, ADG (Media & Communication), DPR (MoD) witnessed the Media Interaction at 1 EME Centre Secunderabad, a Premier Training Centre of the Corps of EME well prepared for the transformation of the Agniveers. He interacted with the Media wherein he spoke about the Agnipath Scheme which was announced by the Government of India and how it will act as a force multiplier for the Armed Forces with a profile which is youthful, high tech and will help in the Nation building.

Brigadier Suresh G, Commandant, 1 EME Centre interacted with the media wherein he briefed about the vision of the Corps of EME in imparting meaningful and structured training at the Centre emphasising on its long-term benefits for the Agniveers as well as the organisation. During the interaction, the Commandant spoke on the significance of imparting the highest standard of training to Agniveers in conjunction with a focus on developing multitasking capabilities besides familiarising them with modern technologies.

The Government of India announced the Agnipath Scheme for recruitment into the Indian Armed Forces. The scheme envisages the induction of selected youth for the four-year contractual period as Agniveers into various branches of the Indian Army. The scheme will instil discipline, dedication and skill in the youth which will be a step well taken towards Nation building. 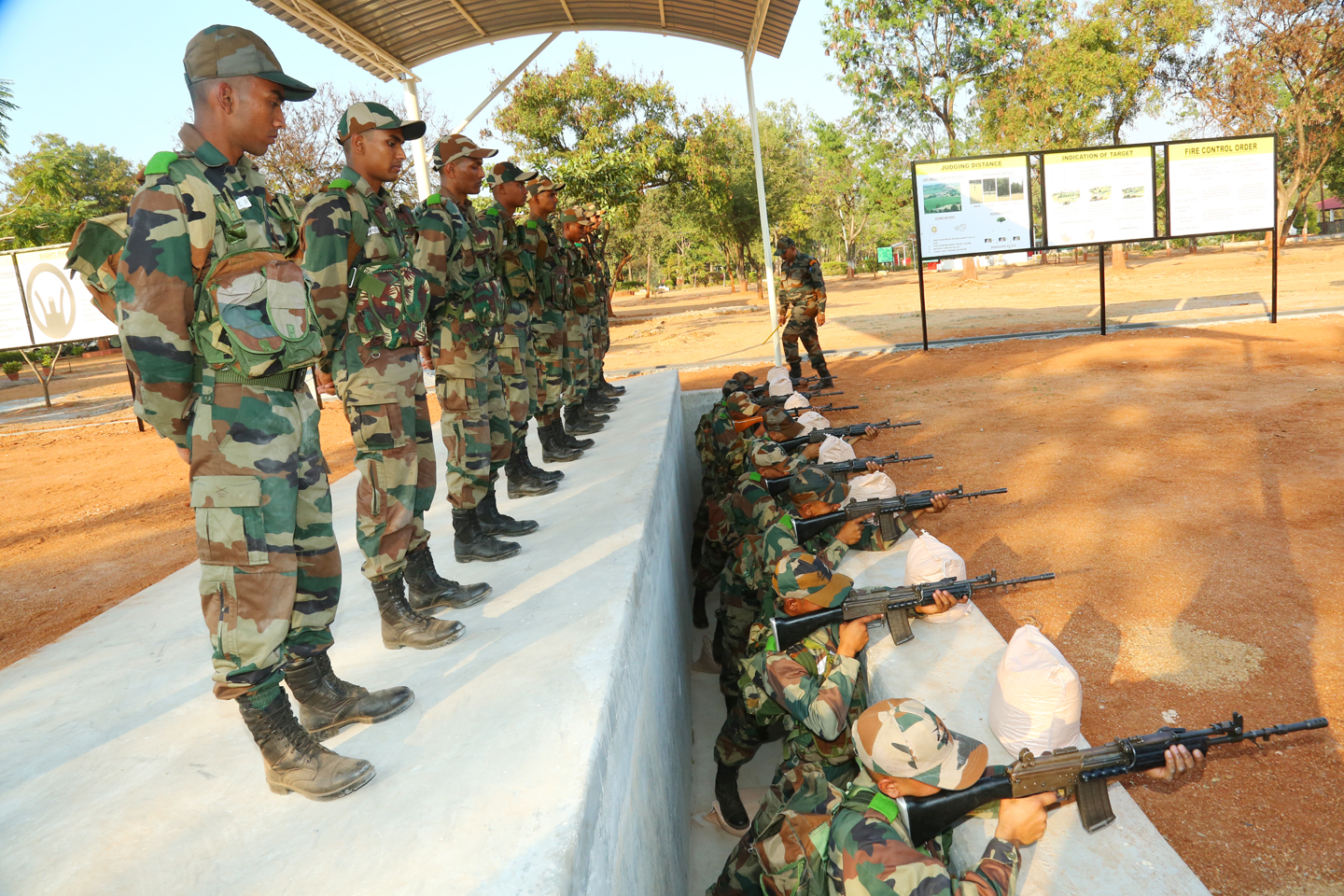 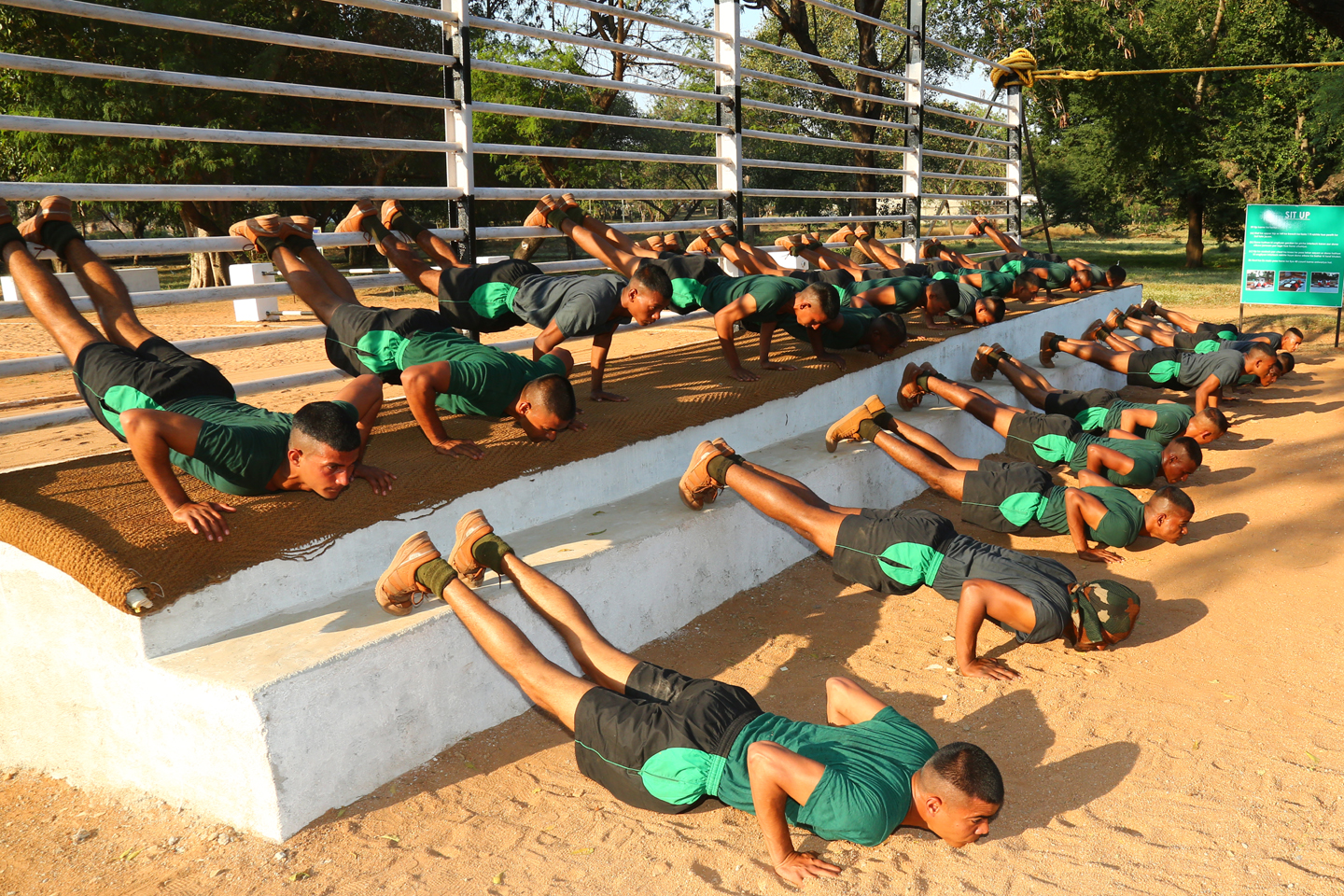 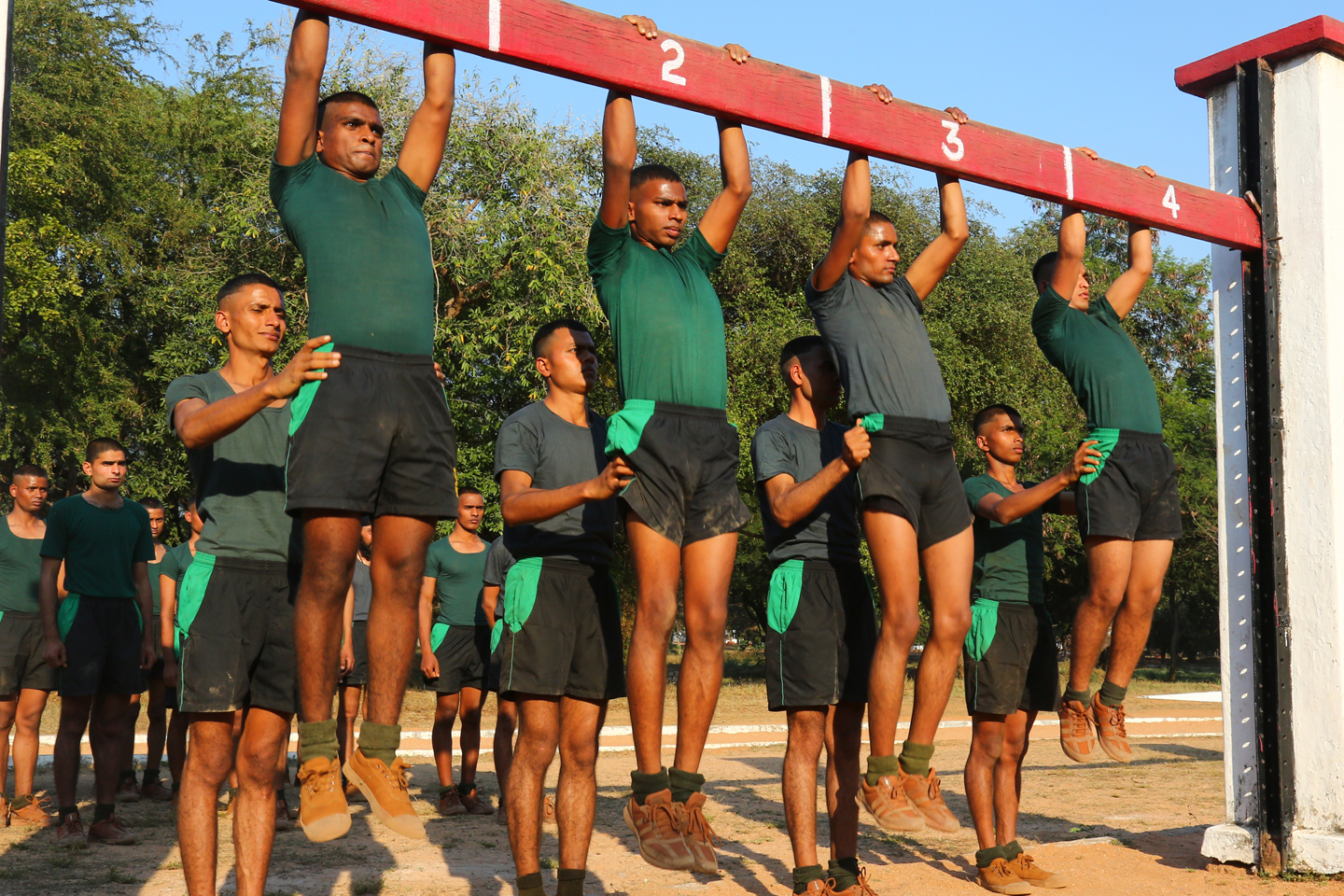 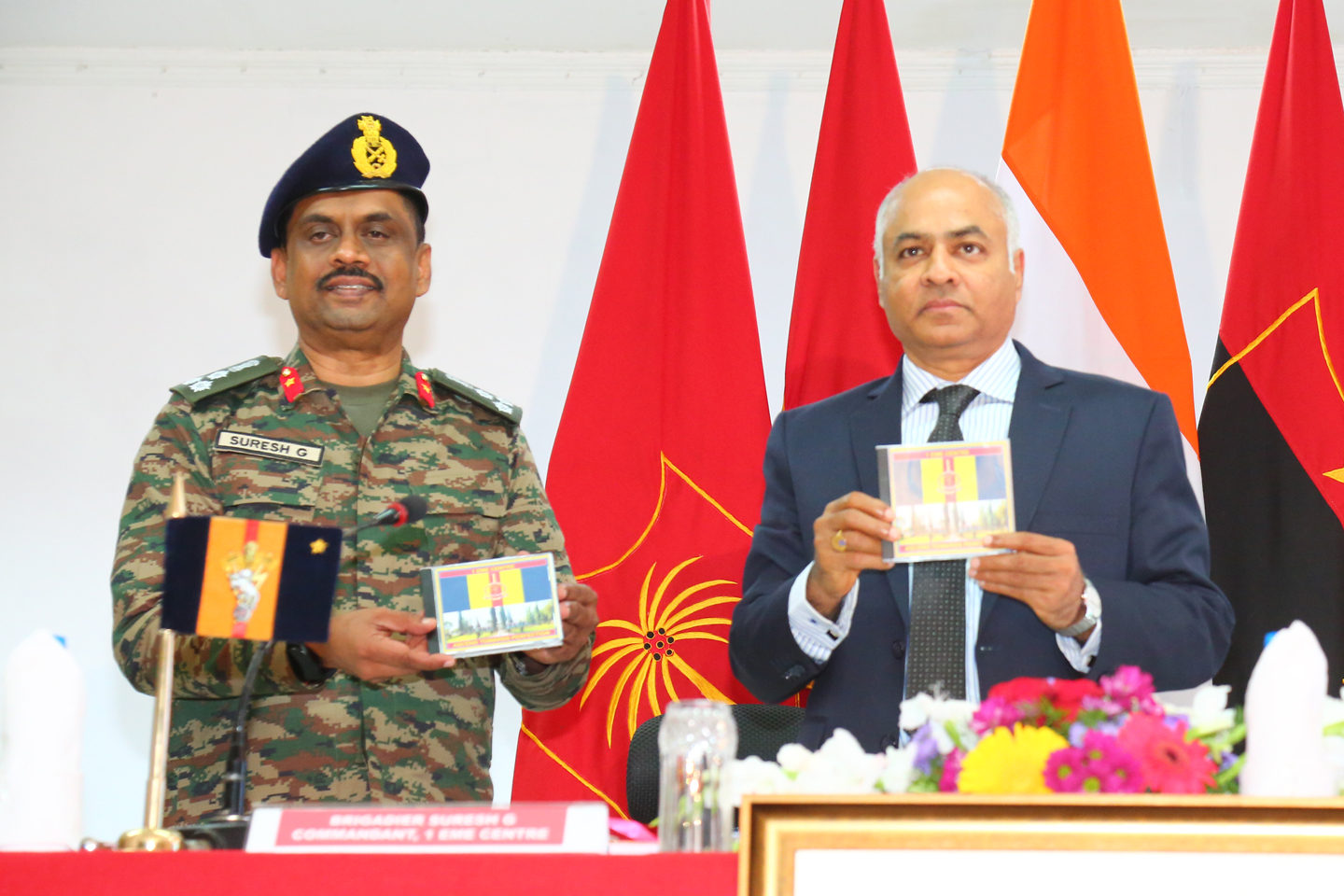